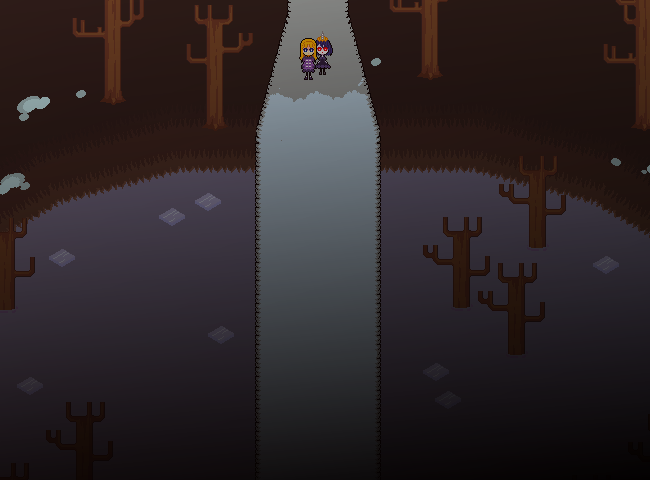 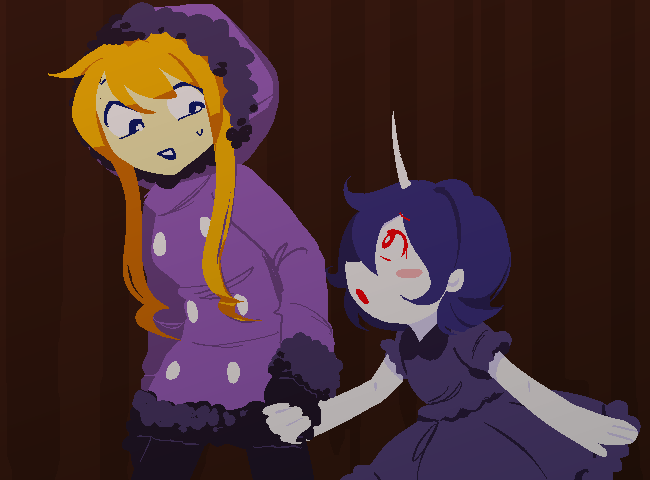 Aria: Panic a little but try to control it! 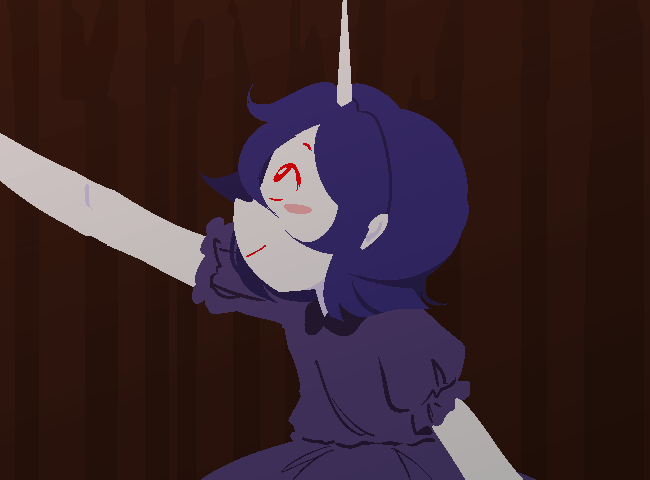 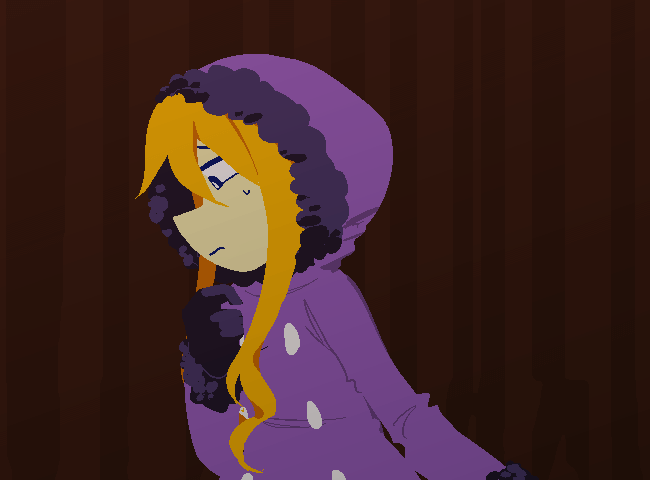 God, this kid. So enthusiastic. And so heartfelt, in a painful way.
You really want to make her happy, but...

You guess you'll have to brace yourself to eventually tell her the truth, when it's time to. You really weren't cut out for handling something as heavy as this.

Maybe it's fine to wait until a little later.

You have bigger fish to fry right now anyway!!! Survival is no doubt going to be quite hard, even with the help of the mysterious letter from before. 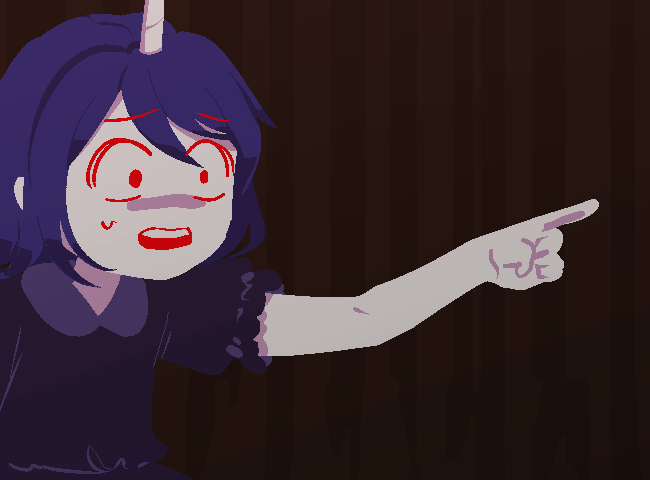 She alerts you to something up ahead. 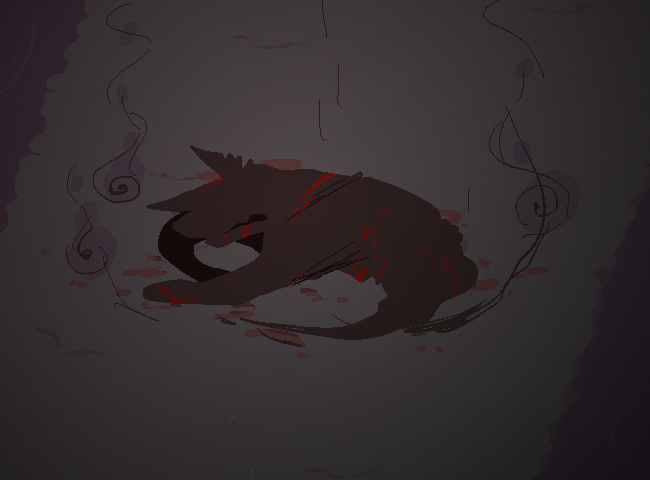 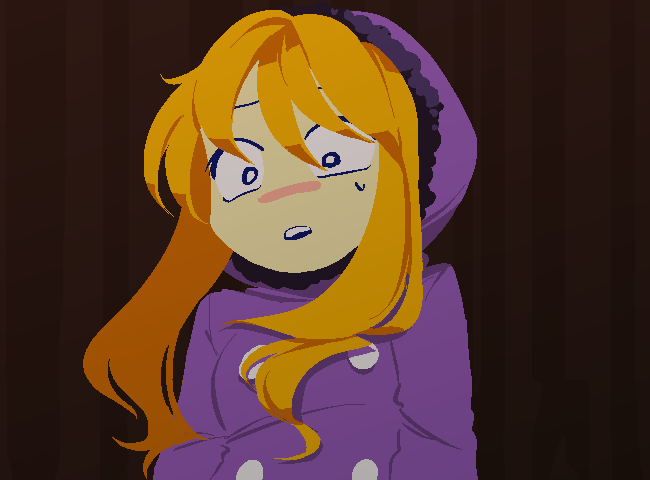 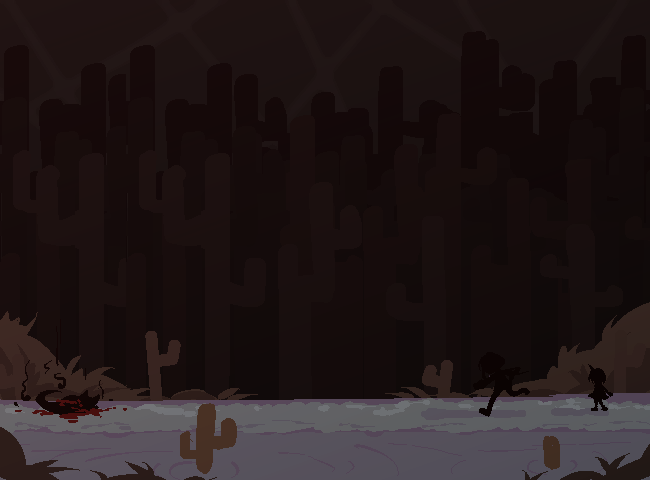 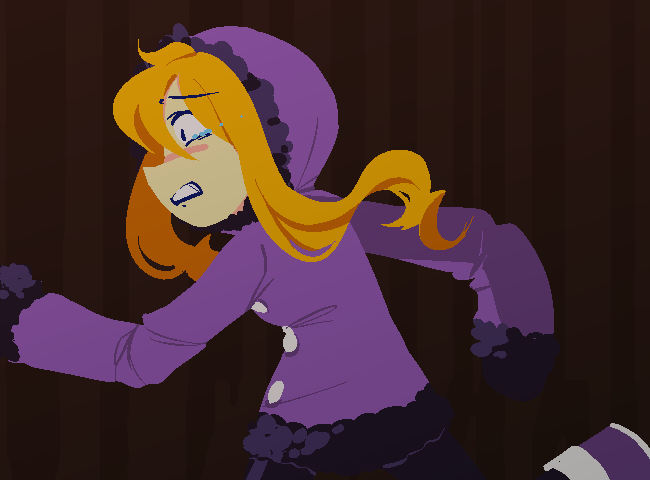 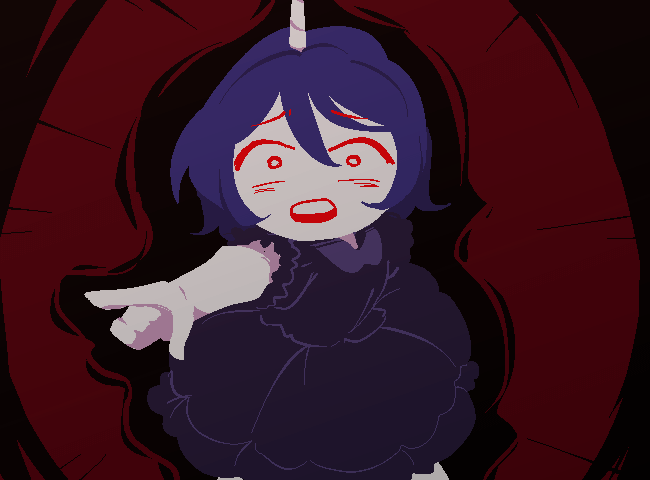 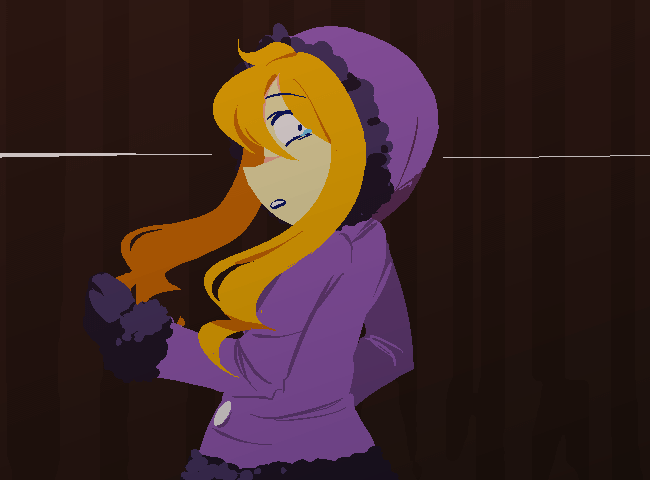 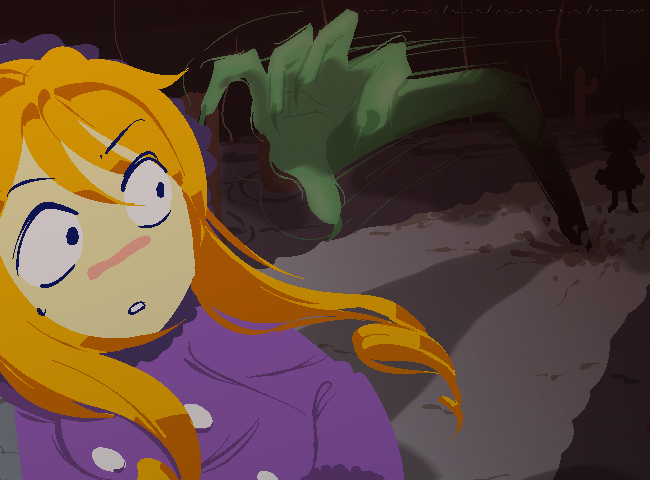 Aria: turn around and shake its hand.

Aria:Get grabbed, pull out an arrow!