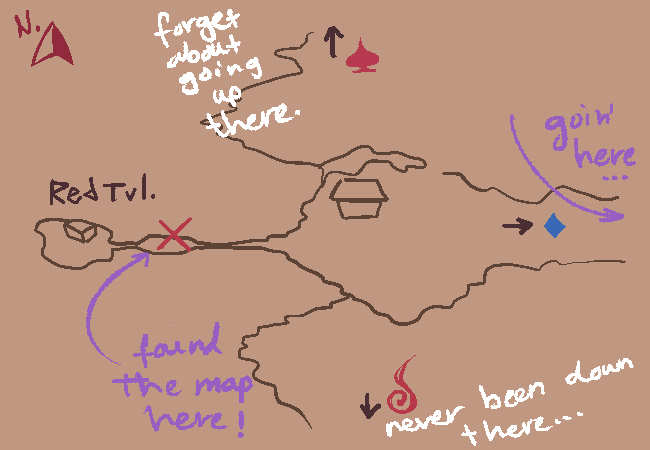 You review your handy map, and carefully place down some mental notes on it.

You're supposed to keep heading east, as you were. You're not sure what's down south, and you will not talk about what's up north. It's best to avoid going north.

All in all the routes are pretty basic, and you're definitely going the right way! 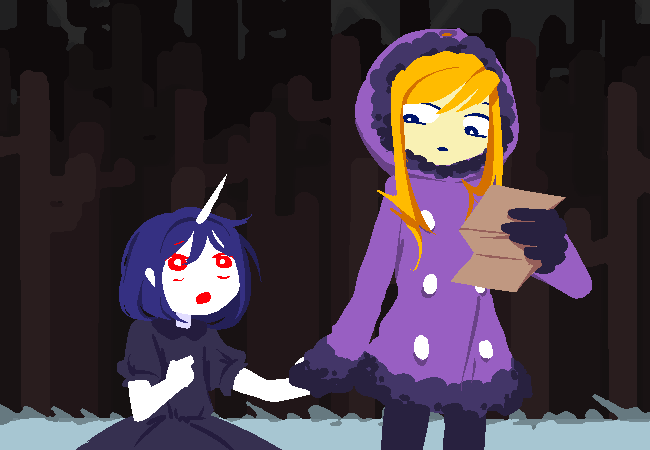 Five interrupts your mental mapping process to alert you to something important. 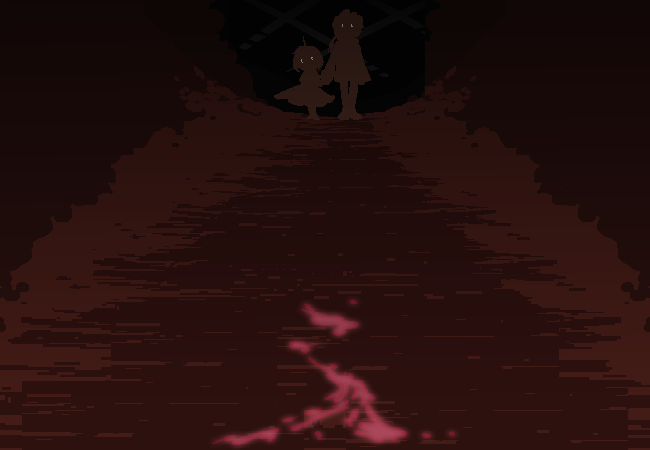 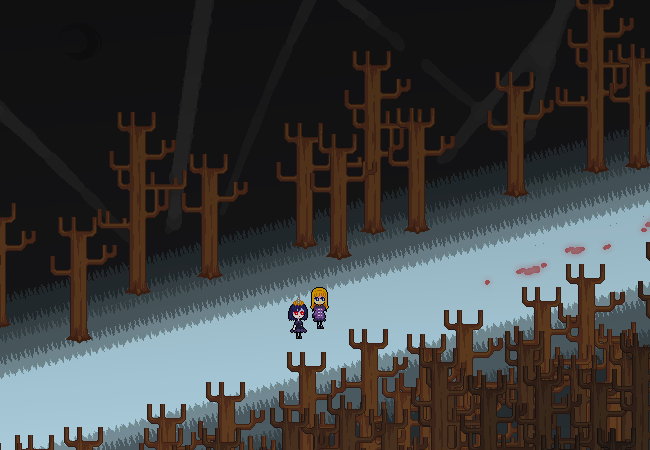 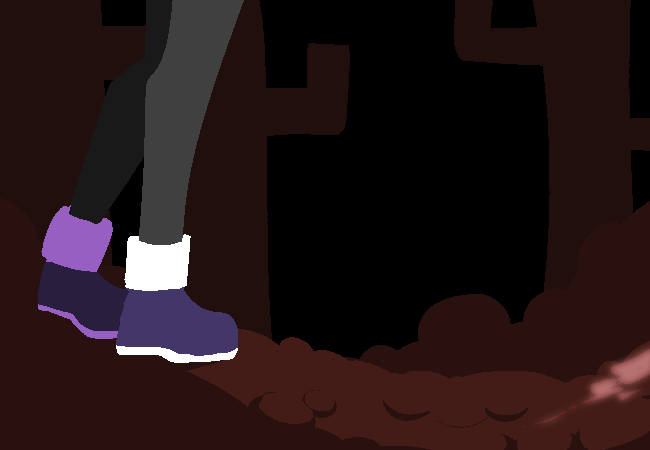 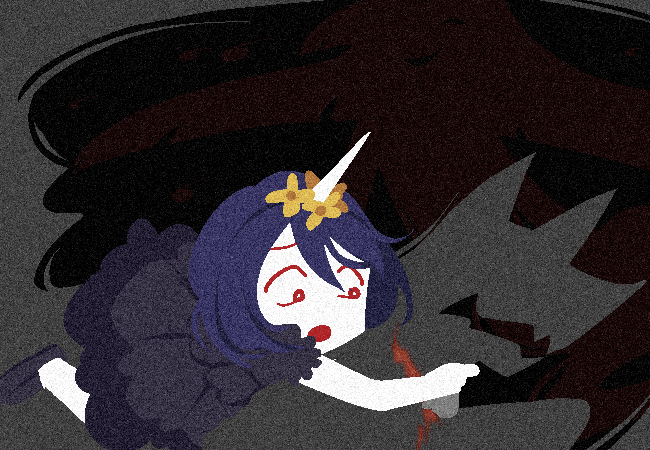 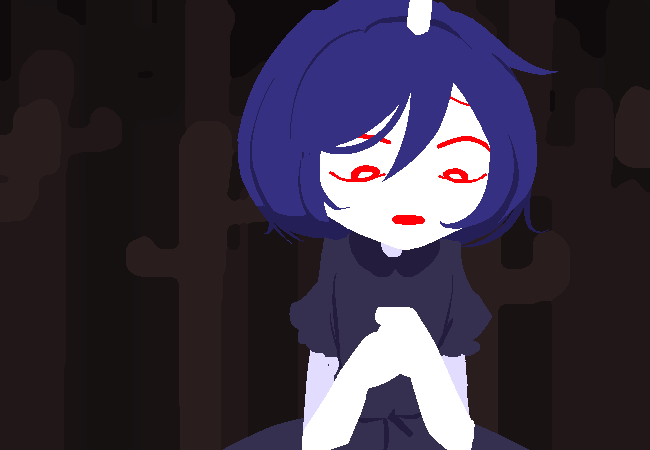 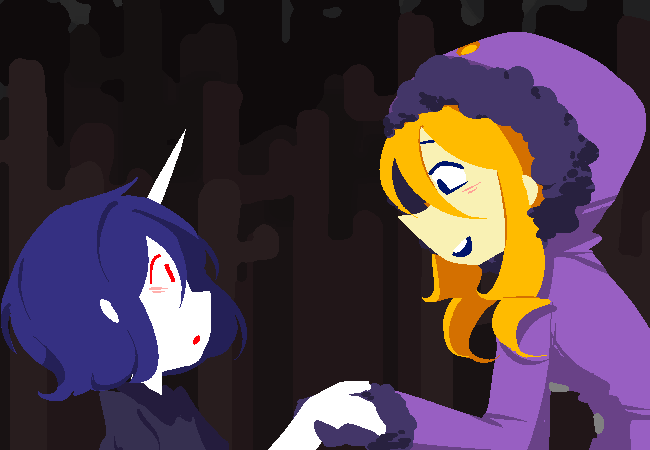 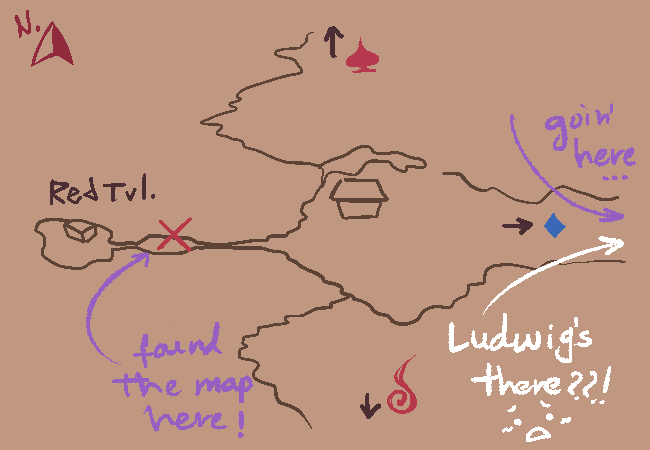 You take a second to mentally update your mental map-notes.

Ludwig should be up ahead. Should be, you say to yourself, unconvincingly. You spoke earlier with confidence only to reassure Five, but deep inside, you don't really know if Ludwig is fine or not.

Well, for one thing, you should know that if Ludwig were to be attacked by anyone, he would never prove to be a weak foe! You should know best, because Ludwig has been carefully trained by you for years as your trusted life companion. He is a smart dog. Always alert to danger, and quick on his feet. And always a very, VERY, very, VERY good boy.

But alas, you find it hard to not worry for his safety, in the face of uncertain danger. You really, really hope Ludwig is safe. Surely you wouldn't be able to handle losing yet another friend now.

But your worry will not deter you.

Rather, it will steel your will towards preventing another loss. 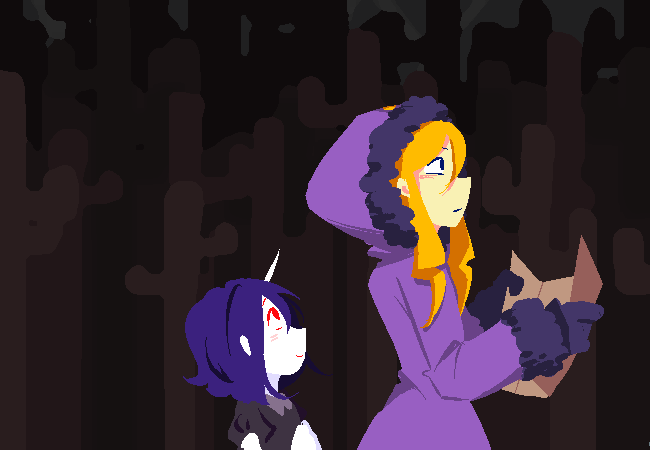 You promised both yourself and Five that, from now on, nobody will be left behind. And you'll make sure to keep that promise.

Unbeknownst to you, your resolve sets aflame newfound inspiration in Five's soul.

nino: try and take "boyfriend" from thief while she isnt looking