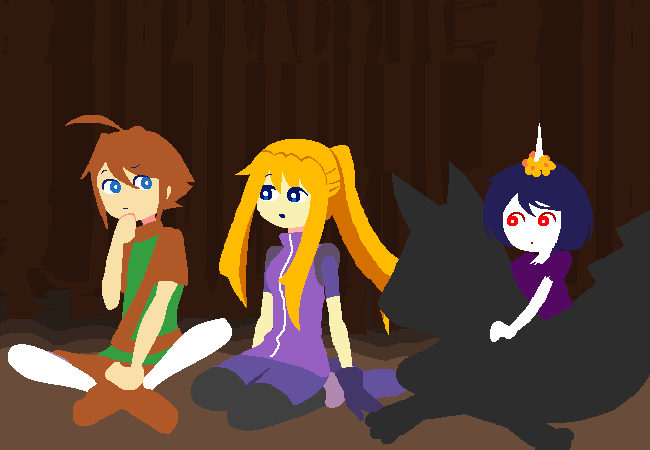 Nino: Inventory check on everyone. 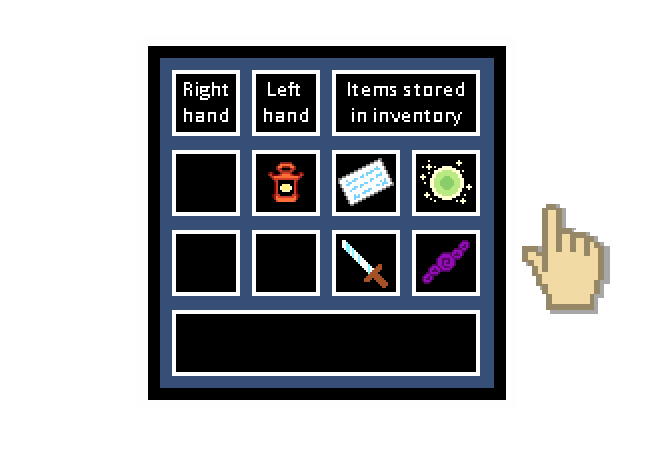 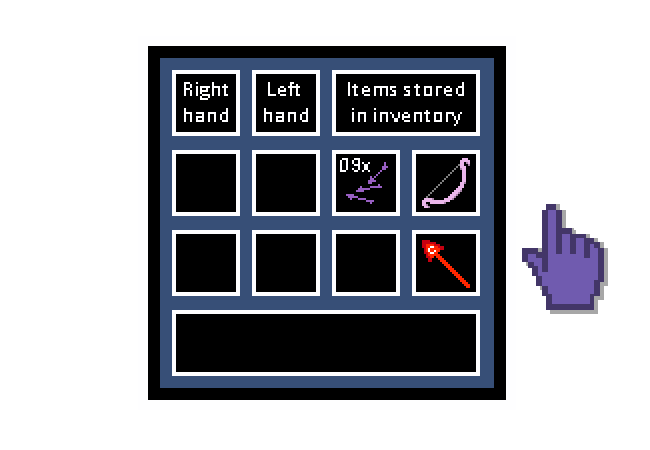 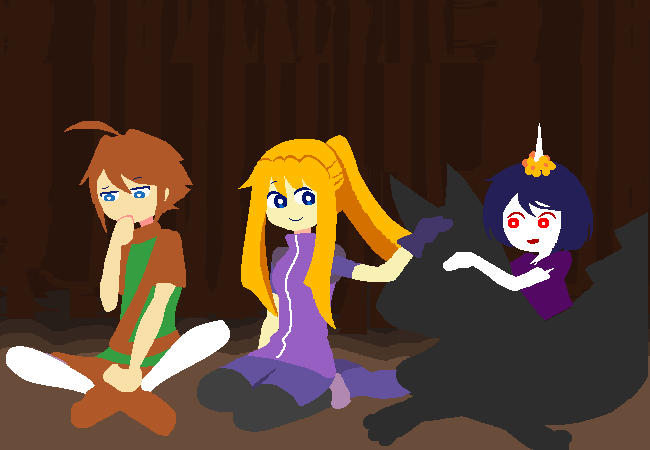 You don't seem to have anything that might help, and neither does Aria.
In fact, you seem to have a lot of useless stuff in your inventory right now. You don't even remember picking up half of it!

You guess you're gonna have to make do with what you have.

Nino: Make a Wile E. Coyote-esque trap, like digging a hole and covering it with leaves. 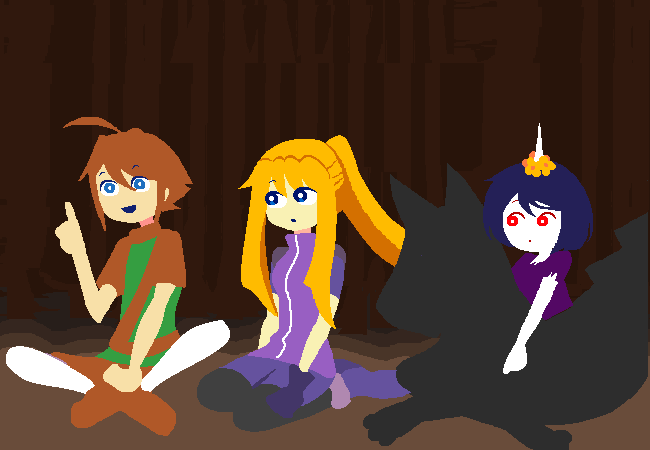 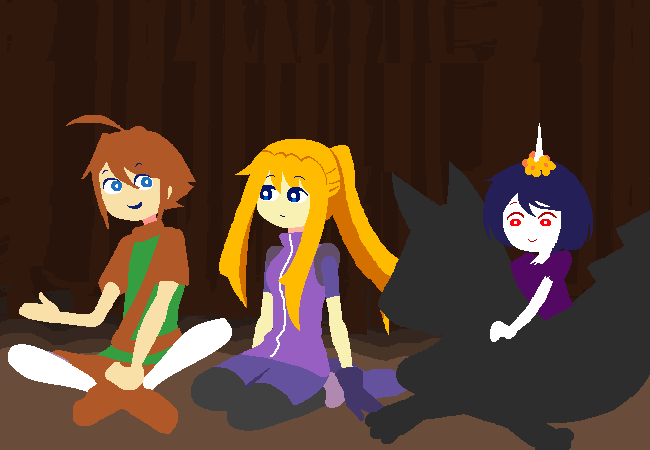 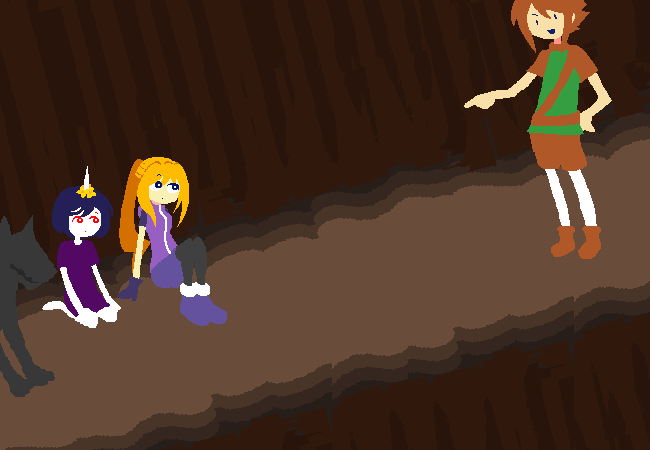 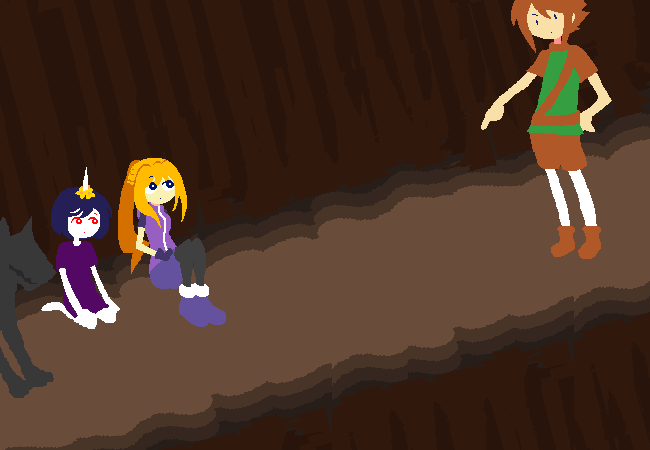 Nino: Maybe you could ambush the spear-thrower? Look for a place to hide. 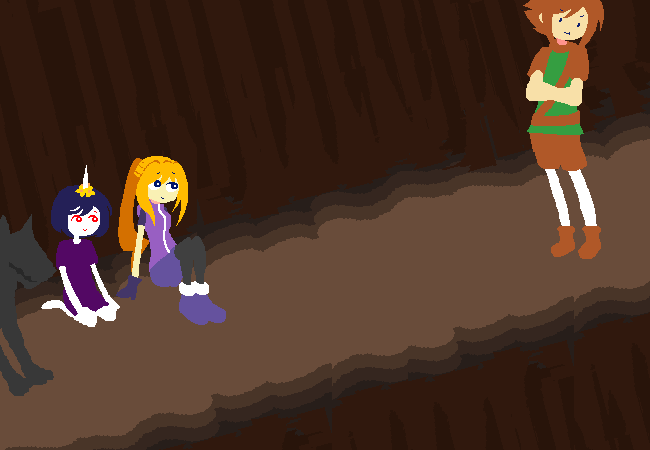 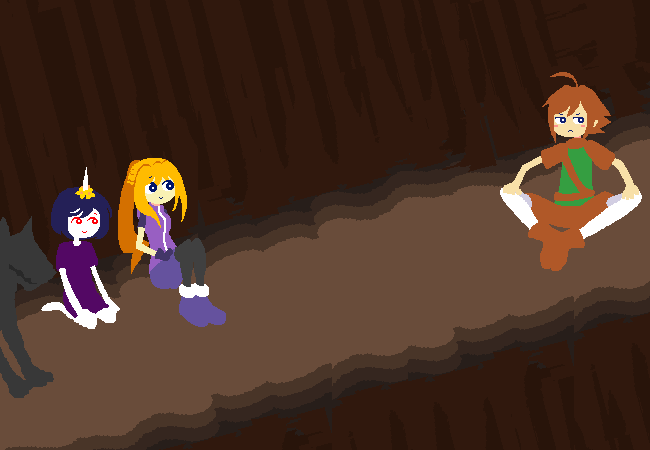 tl;dr: Aria explains that the Guard after them is employed at a local town, and they need to somehow get past. They check inventory, and have nothing useful. Nino comes up with several ideas, but Aria points out the obvious issues with them immediately, and Nino gets increasingly flustered and annoyed a realizing all his plans suck. Aria begins to suggest her plan, but it requires cooperation.