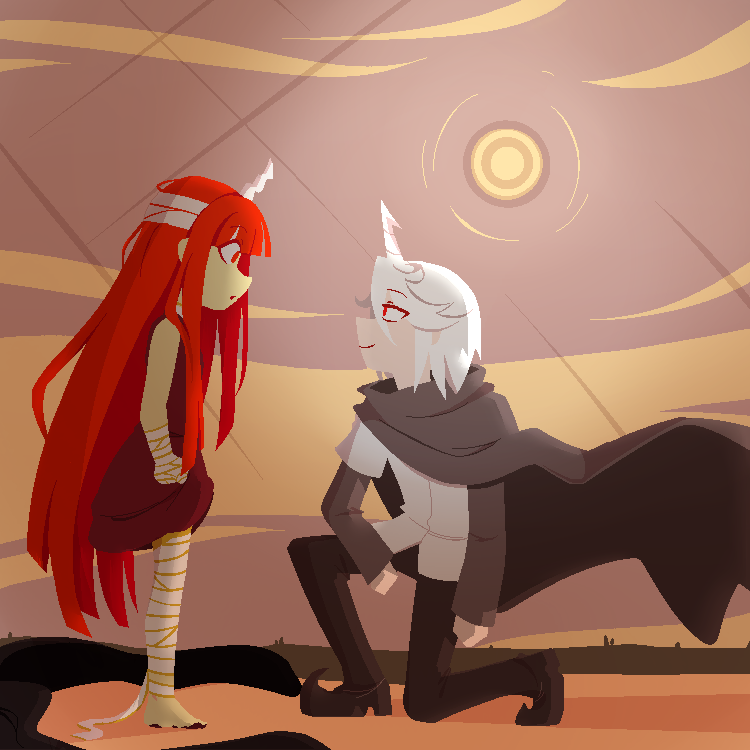 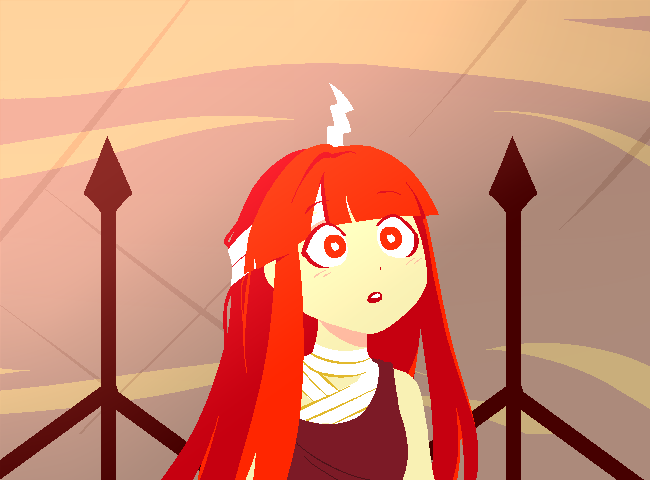 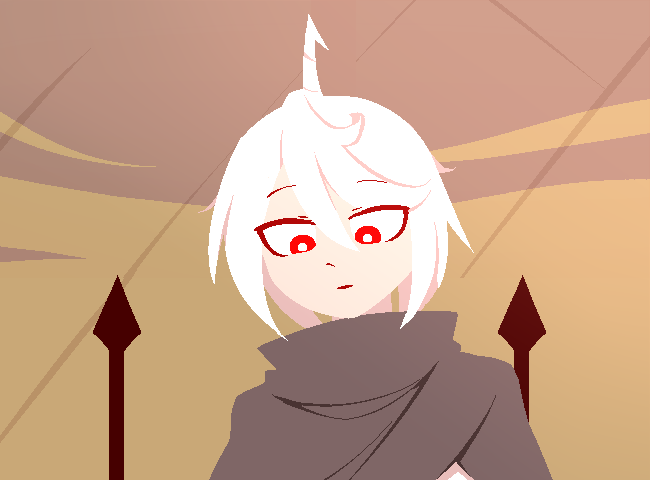 Kotori: And don't forget your thanks! 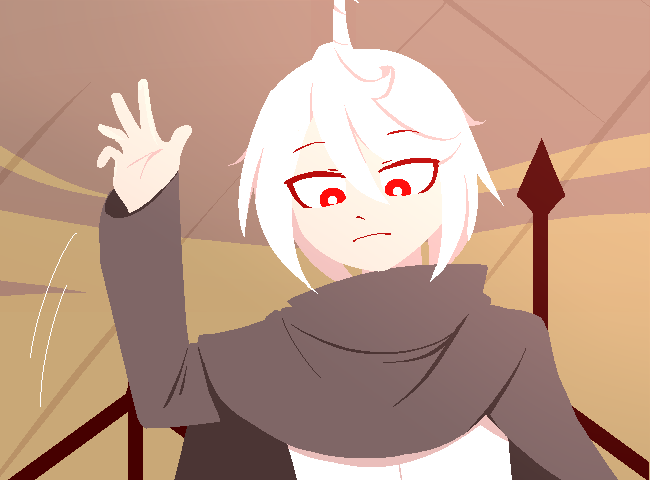 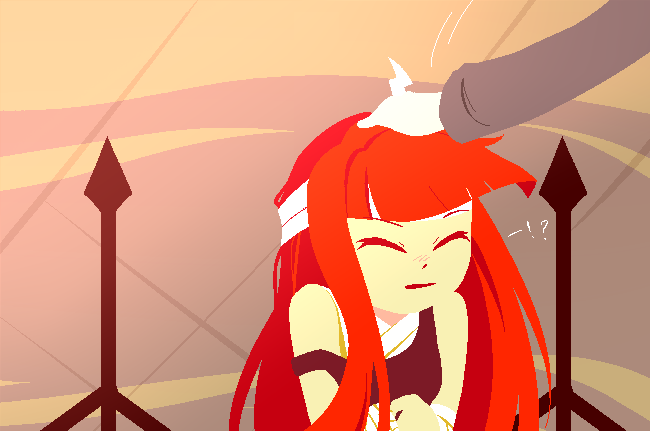 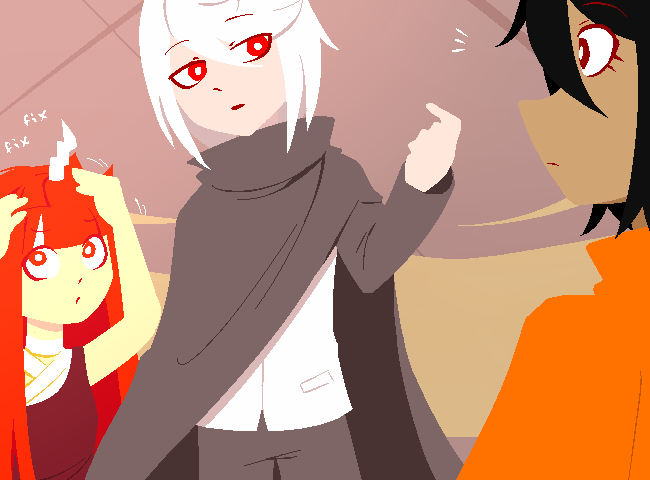 It has been a while since he gave you such unusually direct orders.

For whatever reason, the prince seems... possibly fond of this person?
It's difficult to tell, but least you can confidently say that he doesn't dislike her.

You're certainly glad that your mishandling of a patient didn't become an issue here, but this good of an outcome wasn't what you expected at all...

Oh well. As far as you're concerned, you're to follow his highness' word.

To help this disorderly girl out, whoever she is.

Orange Shirt Guy: Help Kotori out the best you can. 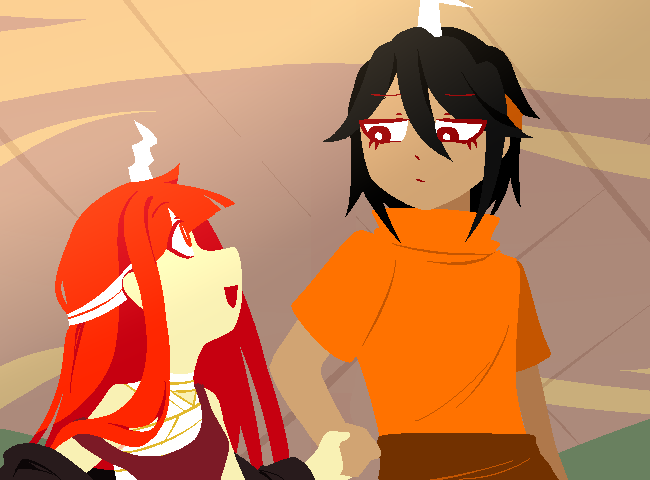 Although it does seem like the prince wouldn't mind, for whatever reason. 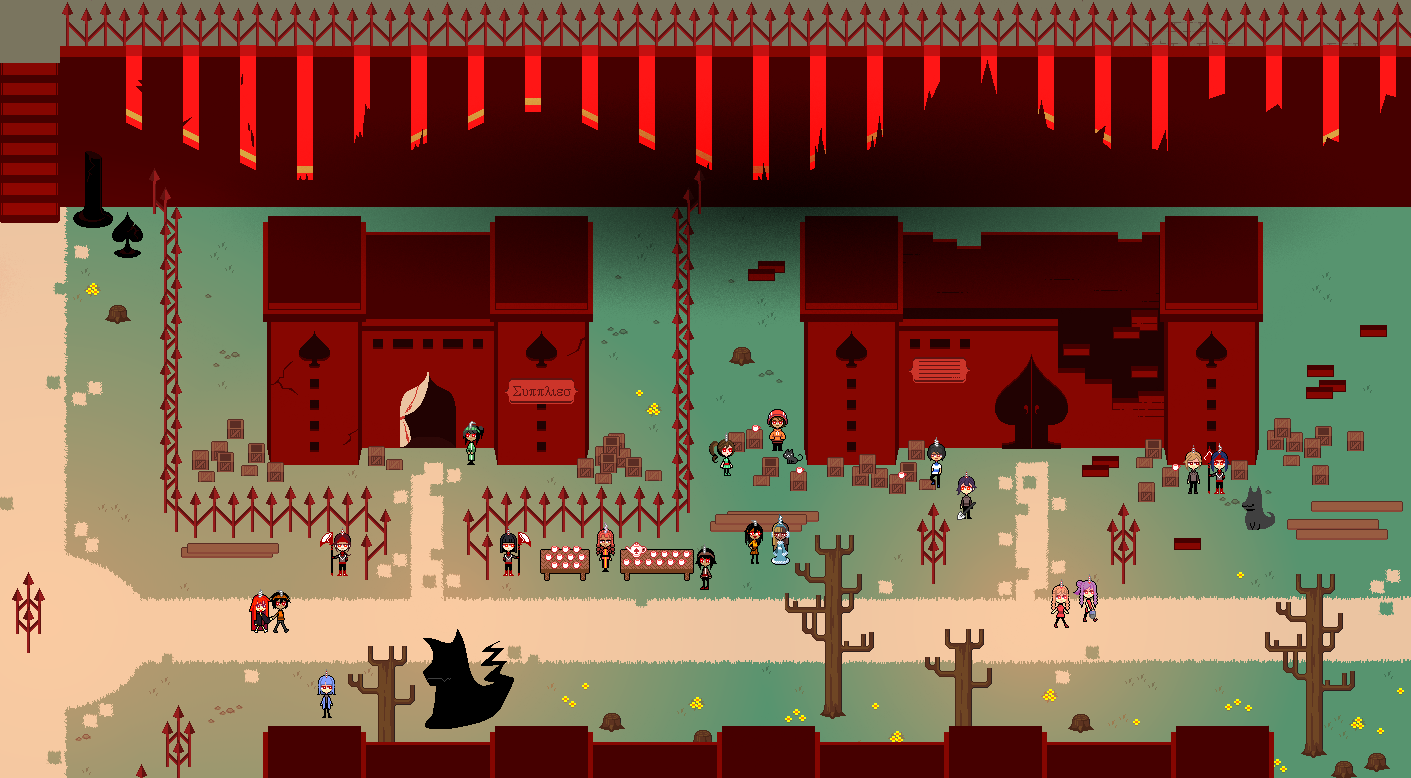 Solis: Get nourishments for Kotori. 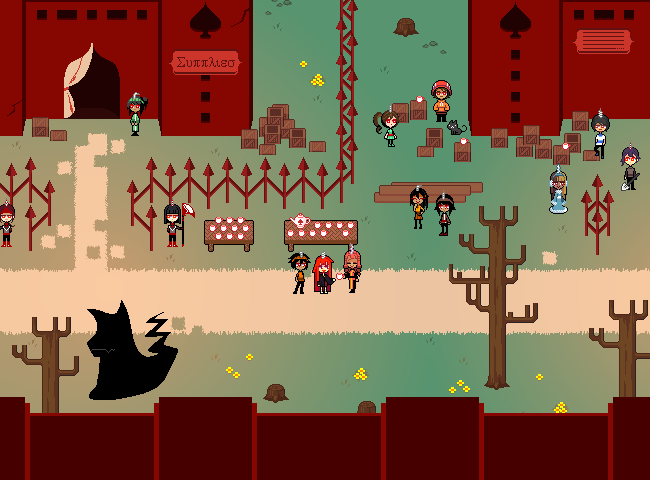 Kotori: Ask what you can do in the shortest amount of time possible so you can become a bigger person in this world. 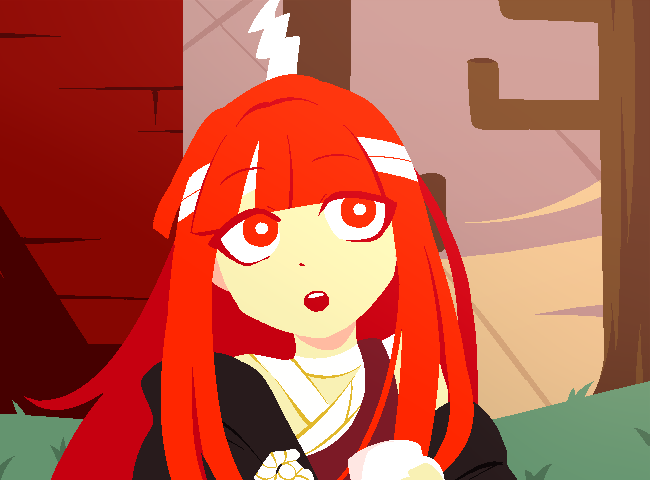 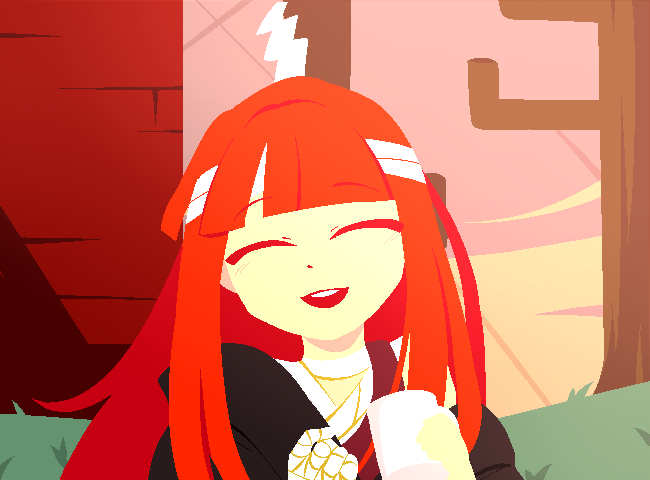 Despite her work inexperience, Kotori certainly was a hard worker - but not the most disciplined. If things ever felt too stressful, she'd sneak off from her assigned tasks, prompting you to hound her and get her back on track.

Put simply, she was bad at conforming to absolute rules and inflexible demands.

Yet still, you could see that there was a lot of potential in her.

Even if you must give everything up for a peaceful future?
Subscribe
Login
2 Comments
Oldest
Newest Most Voted
Inline Feedbacks
View all comments

when solis first appeared, it was pretty hype but *not because of solis*>
i was so excited to finally see corona that honestly solis seems super unremarkable to me>
but he's actually so relatable and interesting with all of his different dynamics with other characters and every time he appears i love him more and more>