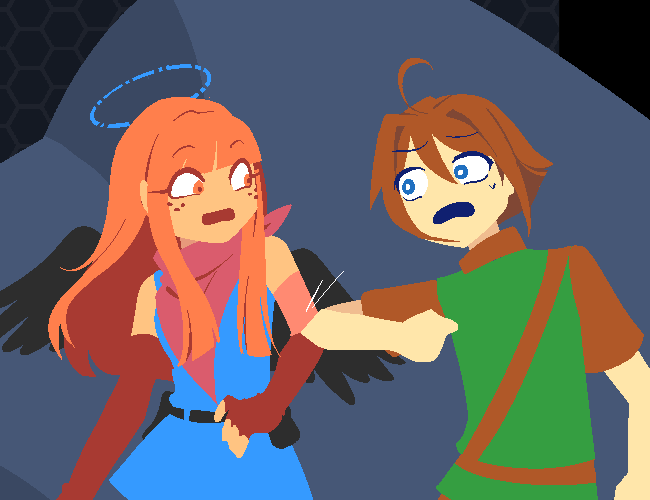 Kaji: Jump down to subdue the criminal scum. 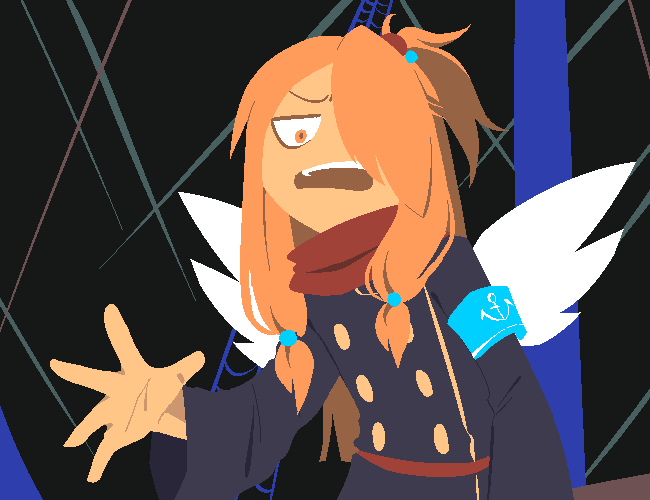 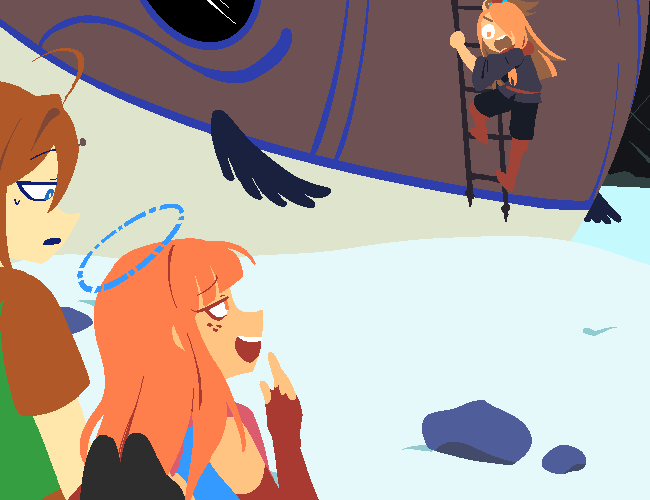 Nino: ...Don't you have a sword and an ability along with an asset which can help you defeat this guy? 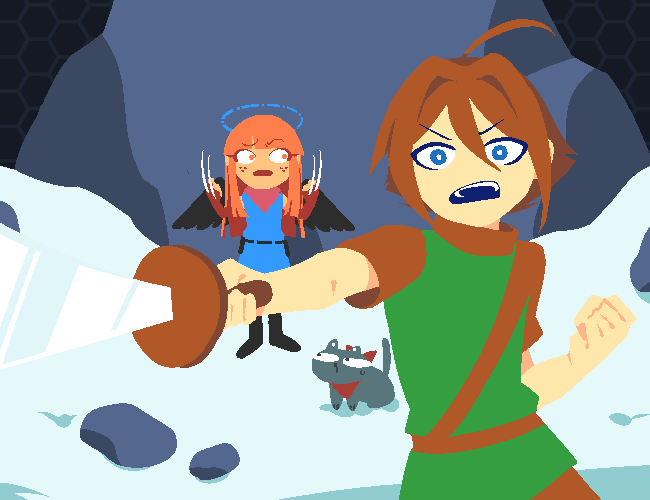 Yeah, right, who needs to run away anymore? Kaji may seem resourceful, but you're no pushover yourself. You're confident that if you stay calm and make use of what's around you, you can win this!

He's got another thing coming if he thinks this will be an easy arrest.

...And in your humble opinion, it appears that you've been wronged. Someone who was acting all high and mighty earlier needs to apologize to someone here.
Nino: Proceed to screw things up because of your pride. 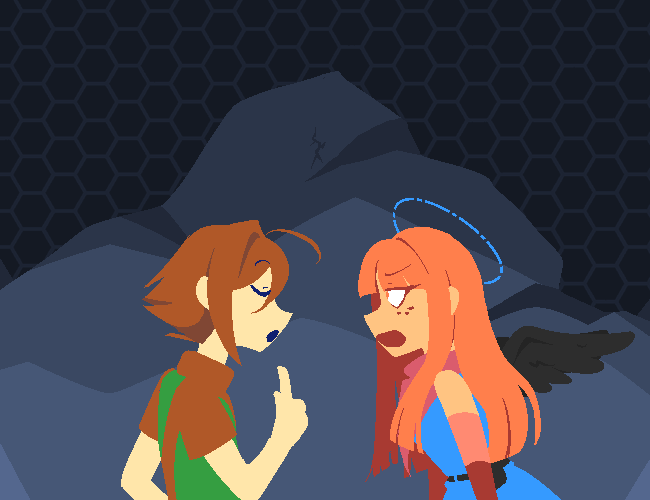 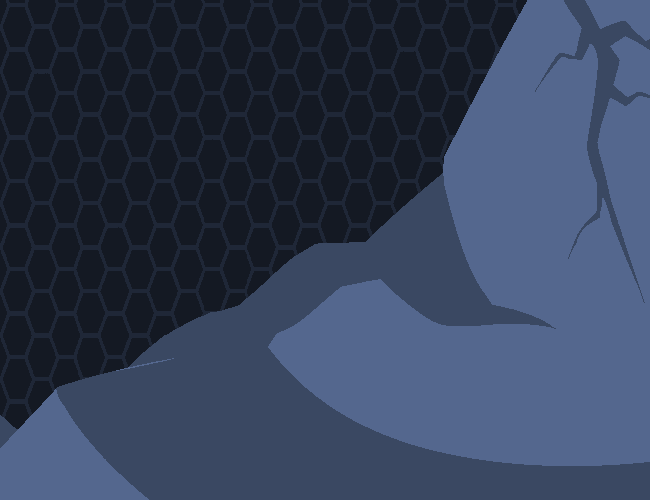 Kaji: Kids these days... suddenly, it's as if you're not even here! 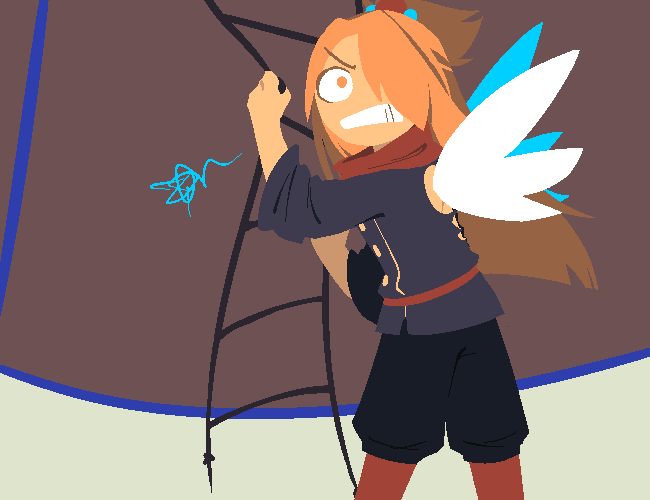 Kaji: They're NOT allowed to ignore your clearly very intimidating presence and oh hey what's that up there. 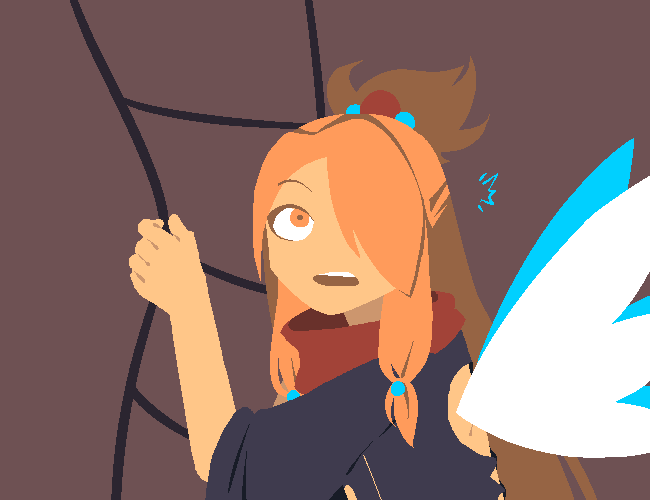 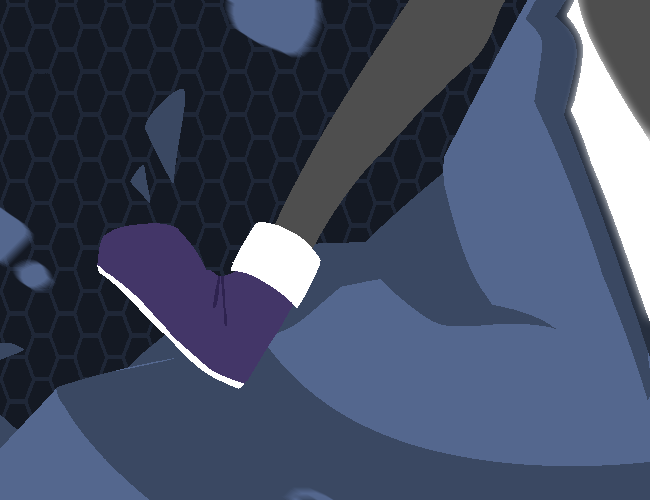 Nino: Maybe you're being a little too harsh on her, and not enough on yourself? 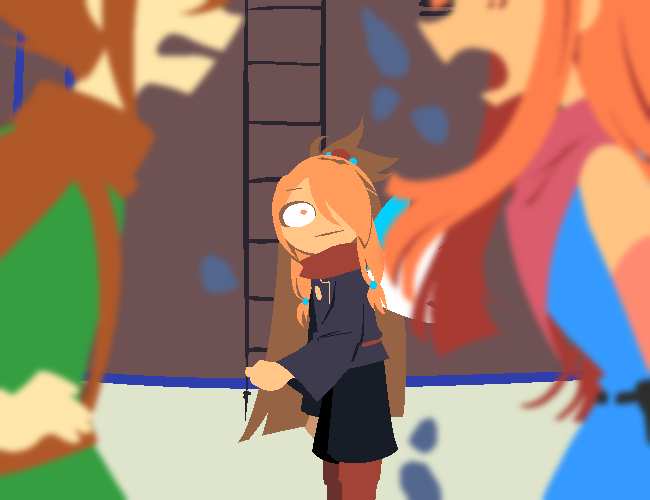 Hey, you’re just giving her a very necessary, tiny piece of your mind. Considering the way things turned out, she really should just admit that you were right all along.

Don't ask why that needs to happen, it just does. 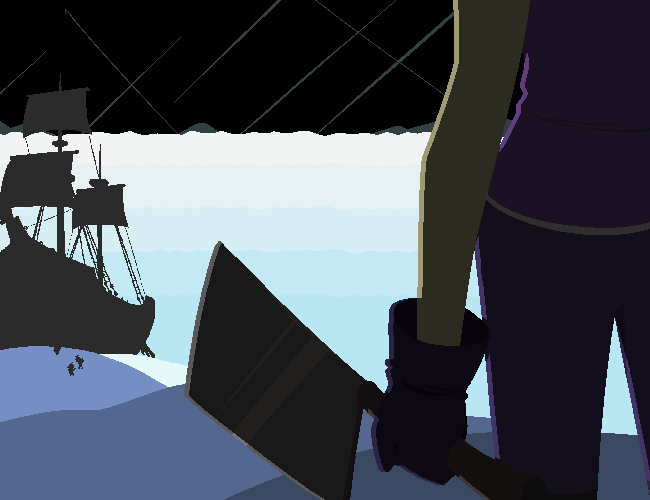 However, an uninvited voice cut your talk short.

Nino: Had you been quieter, you would've noticed its arrival. 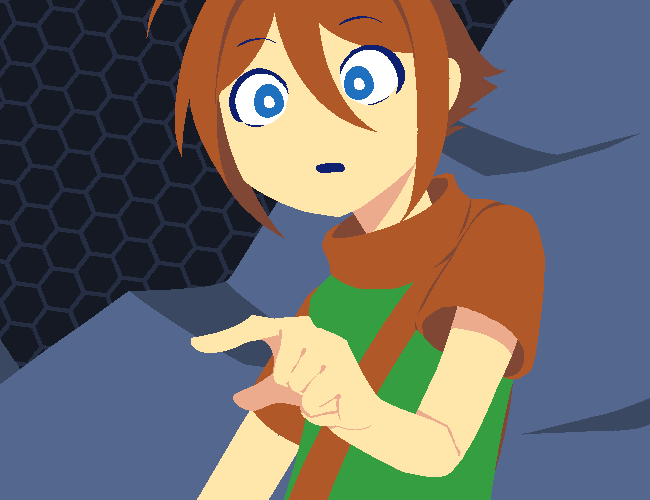 Universe: ruin everything and get Nino far away from happiness.

Nino:Reassess the situation to see if Kaji has any allies, check out that mysterious voice who called out your name, check if they or other assorted people can be a possible threat, get to a place of shelter in case the ship has any ways to harm you, get to a library for knowledge on certain situations such as boats, vehicles, creatures, and most importantly the humans, monsters, winged, and other sentients for safety and knowledge, considering how random your life is being an amnesiac meeting up with a thief and having a random woman call out your name like in a book you should realize how weird your life is and think on that, and don't forget to attain some better stats and equipment in case some random weirdness decides to make your life even more adventure book-like.

kaji: Panic and ask the people up there to name themselves, along with any records, hobbies, and other red-tape stuff

Kaji: Oh great, MORE criminal scum to arrest. Do you even have enough handcuffs for all of them? Guess they'll have to share.

Best girl has finally returned to the party!

Kaji: Command the newcomer to state their buisness

Nino: Reassess and for the love of god don't go insane

Where exactly do you get the commands night?

Either I pick from the comments, or I write them myself when none of the commented ones fit.

Nino: Stay on guard! Kaji and his crew are still behind you.