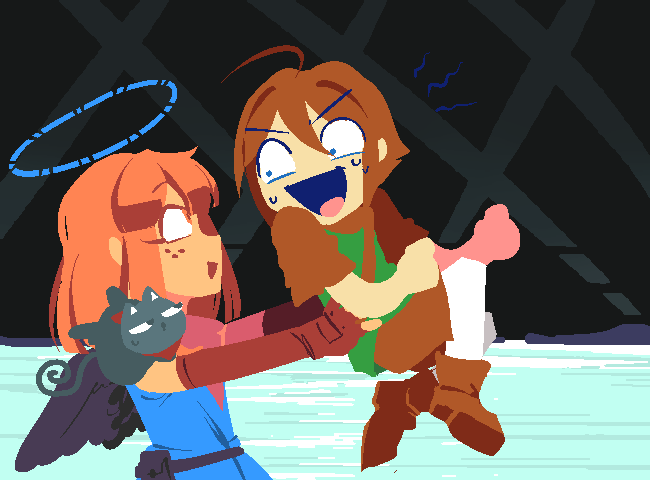 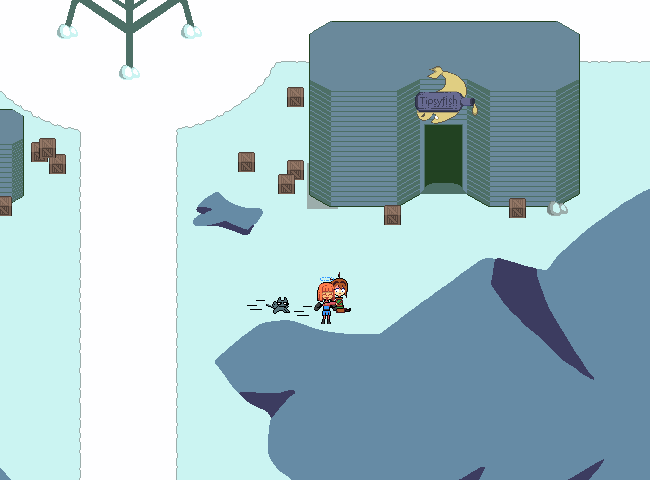 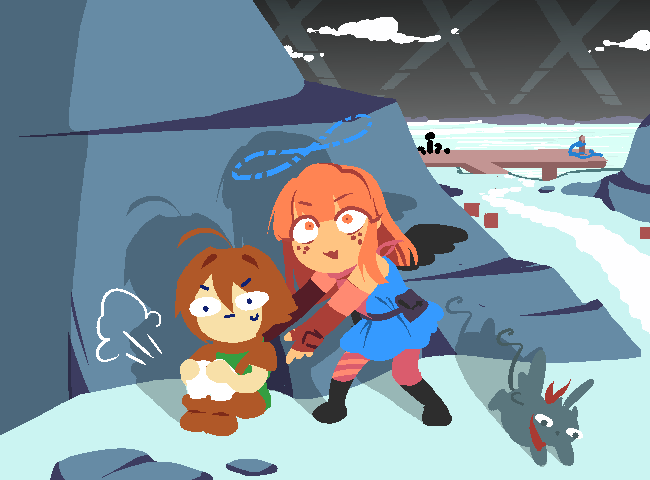 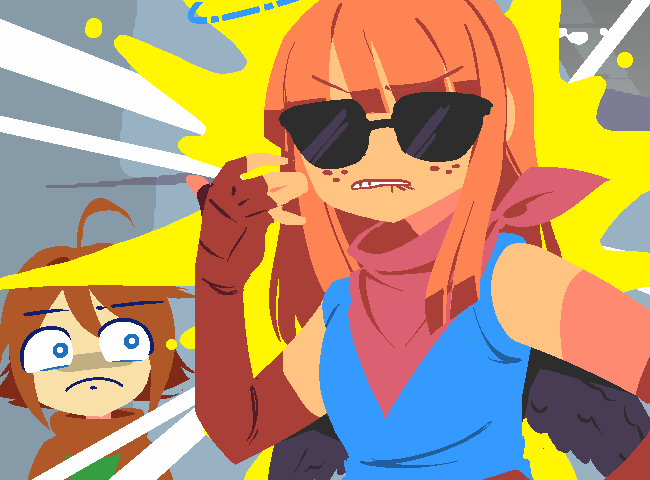 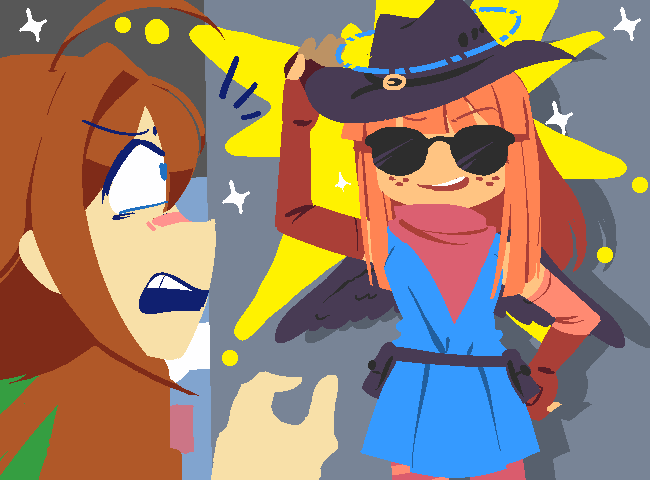 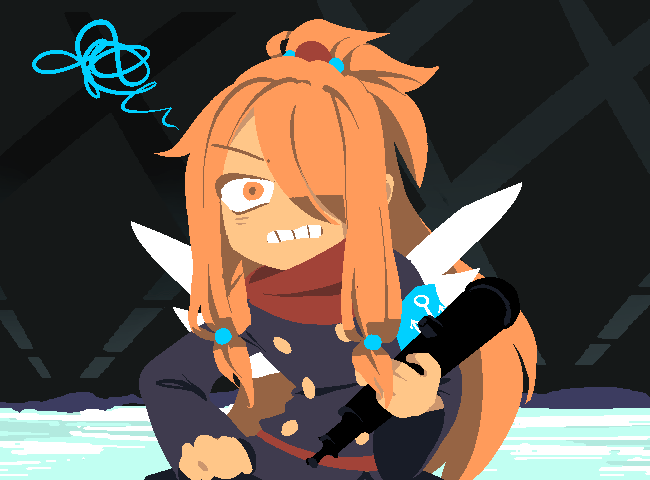 They pushed one of your precious crew members.

And it's like they don't even care about it! The unbelievable gall of these hooligans. If they think they're getting away safely, they've got a big surprise in store. From you, that is. Oh yes, you saw it aaaall, thanks to your monoscope.

They'll pay for this. 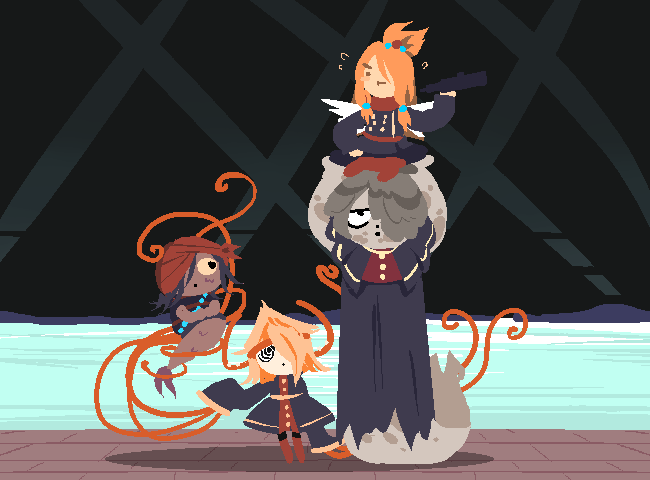 OK, it's kind of hard to keep being dramatically upset when you're like this.

Yes, that will do, Weddell. Thank you, good seal, you offered a fantastic vantage point. And thank you, Warty, your services are very appreciated. Blackfin, you did your best, you may respectfully sit this one out. A job well done, everyone, you couldn't be more proud of them.

Well, actually, for now, everyone will be sitting this one out except for you.

The news is not pleasing to the Sea Patrol.

They would like to stay by your side, but you kindly refuse. You feel for your fish crew. Indeed, you're teaching them to protect their home by themselves - It's not like the humans give half a wet fart about their world's rich ocean. But just this one time, the Sea Patrol won't step into the front-lines with you. There will be no necessary experience to gain here, you assure them.

We're talking about a bar here.

No way you're letting them go near anywhere like that! It sure didn't go well for you in the past. So only you will be going for now. You've totally got this.
Like, you DO go there a lot already.

In fact, you often wish you didn't at all.

The thief and that weird unlawful human are really goin' to get it!!

Kaji: Two of them, one of you. You’ll be outnumbered.
Subscribe
Login
8 Comments
Oldest
Newest Most Voted
Inline Feedbacks
View all comments

Kaji: two of them, one of you. You’ll be outnumbered.

Nino: may as well check the party, maybe you’ll see Aria again since she was invited.

Nino: give in to the blood instinct when you were fighting Kotori or become more stealthy, so far you have only gained diplomacy EXP.

Mei: listen to the mysterious voices, they may be heavenly and make you a good angel, the voices ask you to check your inventory.

Criminals: hide in the bar!