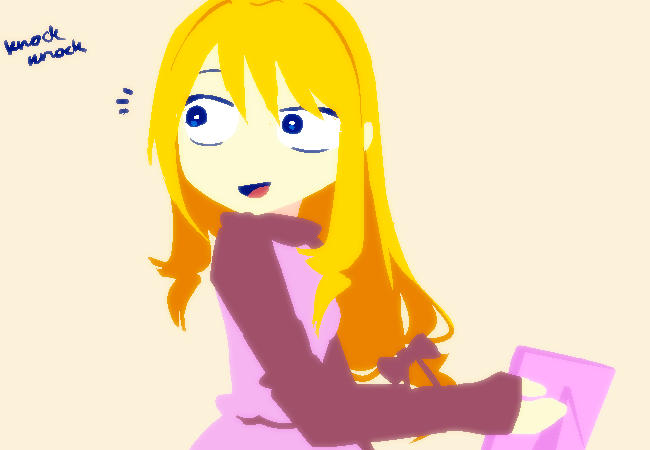 Once upon a time, there lived the loneliest child in all of the worlds.

Lonely she was, for she had been banished from her home. 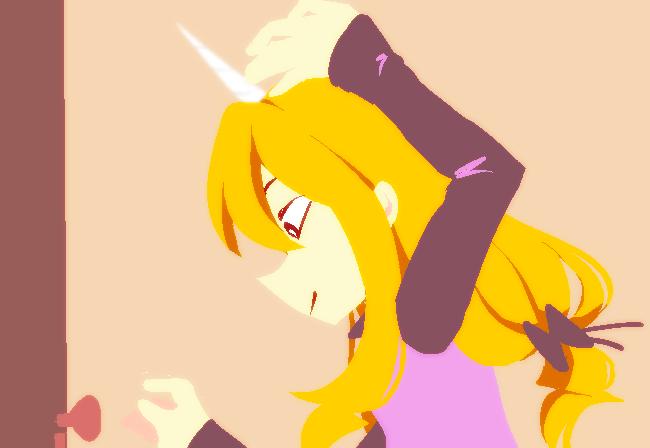 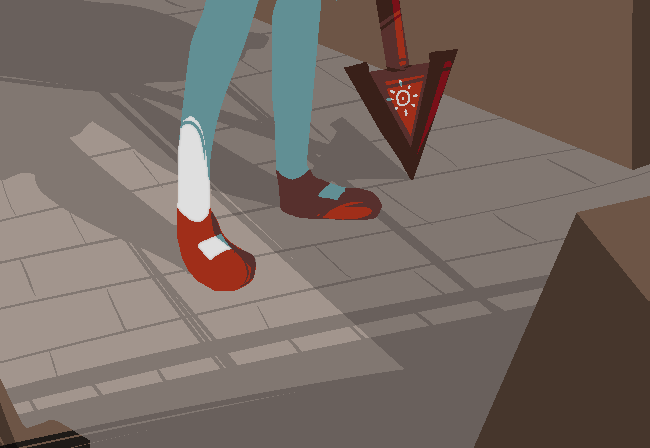 For her mother had died, all her old friends had long forgotten her, and she was now adopted by the hands of those who were of another race. 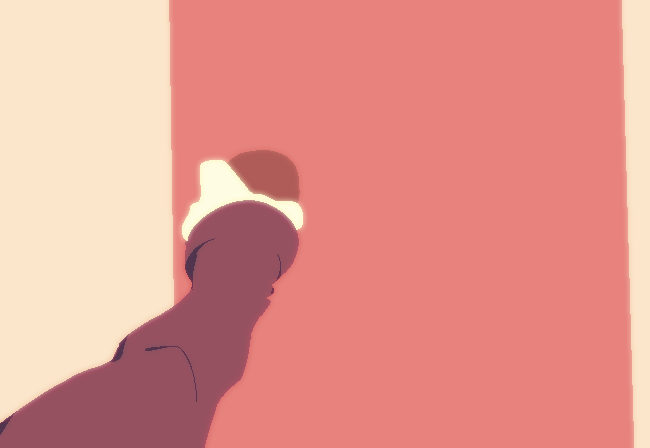 When once before she lived an affluent life befitting of a royal, now in her new home she was unloved. All the nice things, kind gifts and adoring subjects of hers were long lost.

Now, her role was reversed. 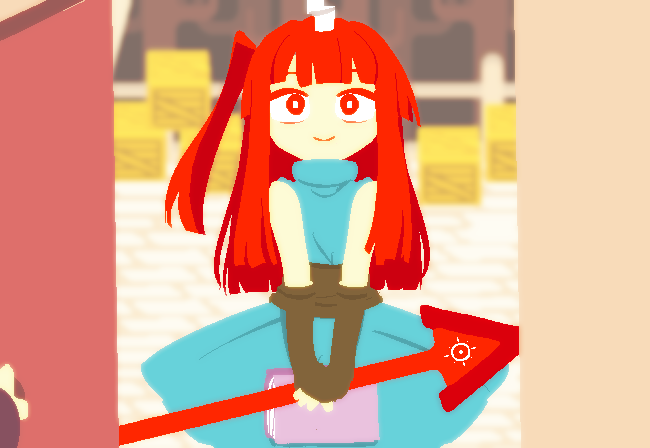 She simply didn't belong among anyone, and was just a poor servant working for the royals of that race. No nice rests or comfort, for she had to work hard cleaning all day, and only when evening came was she allowed to sit for a while by the fire, near the cinders. That is how she got her nickname, for everybody called her Cinders.

This tale is a tale very similar to one we already know.

In fact, it is so similar that we do not need a telling of it to imagine how it might go down. The lonely girl sneaks out to attend a gorgeous ball, where in a twist of fate, she uncovers love and a place of belonging. Then happily ever after, the story we know ends. See? We didn't need a telling to imagine that at all. You've heard it a thousand times already.

But this, you see, is only an edited version. 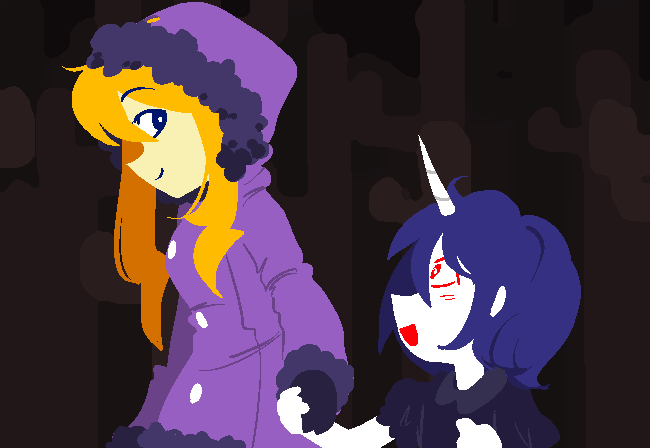 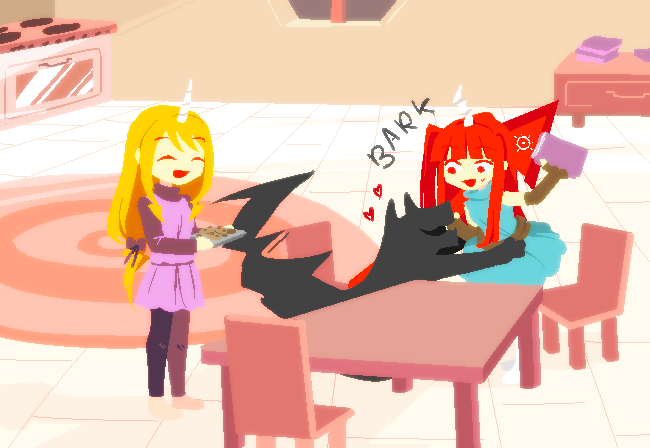 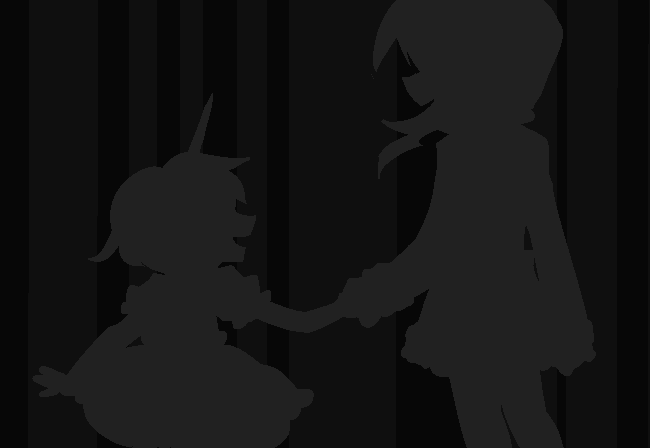 Five is extremely cheered up by the story, thankfully!

Of course, the story does not actually end as happily as you made it out to be. None of these stories ever did. Really, it is like some sort of unspoken rule haunts the books, where fairytales could only tell of defeat, and the hero's end only serves as a caution to the reader. Every time, you found yourself wishing a tale would tell of a victory, even if small. Children already know of evil, why teach them more of it? What they need to be told of is how that evil can be defeated, but the tales barely spoke of such ideas. For heroes, all efforts made to defy order were futile.

Struggle as they might, their efforts never bore fruit.

After all, these are meant to be cautionary tales, full of consequences to invite readers into good behaviors. Rarely did the characters get anything in return for their hard work. The patient Cinders, wishing to simply be loved again, never reached their dream in the original.

Their story illustrated in the end a bitter result, where their desires simply brought them an untimely death. 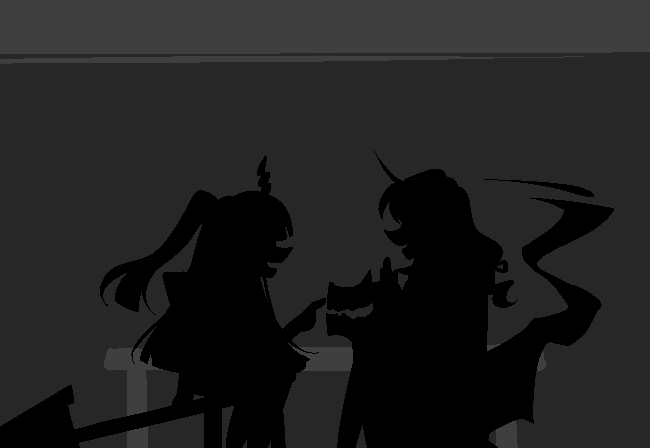 At the end, the tale warns its reader to stay away from nonsensical dreams. Where you are is where you belong, and Cinders is deemed selfish for wanting something better, and for opposing the natural order of the world she was taken into... And the tale simply ended there.

You greatly disliked that.

What does Cinders have to do with the moral at the end? How come the story constantly reminds its reader of how Cinders never belongs to where she is, and yet expects them to just accept it? Isn't that contradictory? It always bothered you. The people who write these stories aren't good writers!

So as you have done before, you decided to make your own ending, one where Cinders' patience was rewarded most appropriately. Now everyone could learn a thing or two from that.

The ending was a team effort as well, you and Kotori thought it up together.
It was... Fun. 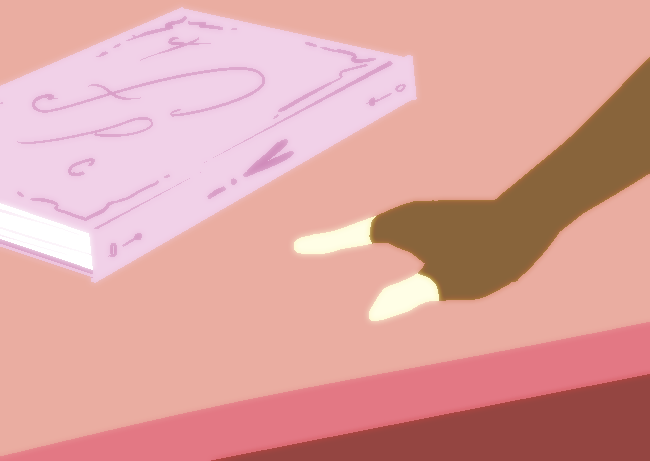 She used to like doing that sort of thing.

Come to think of it, at that time, Kotori asked you a weird question.

...Weird? Was it weird?
Maybe in hindsight, it was. It felt very normal at the time, though.

Why are you remembering this right now?