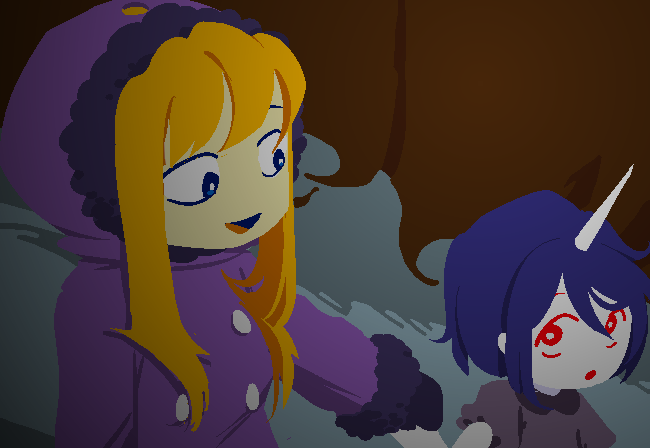 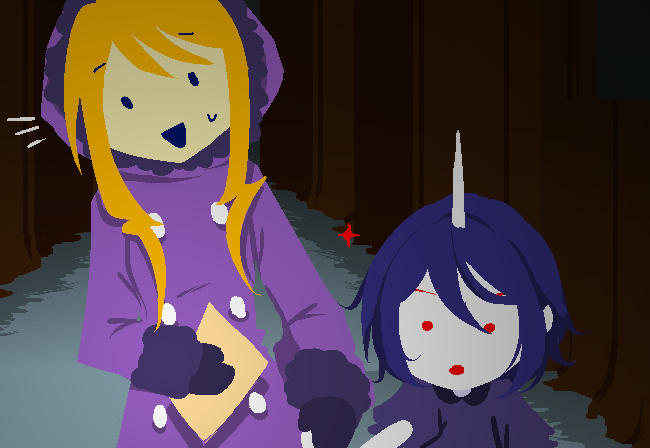 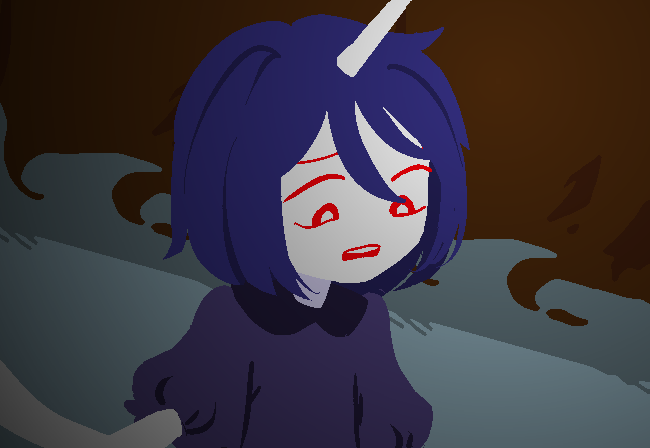 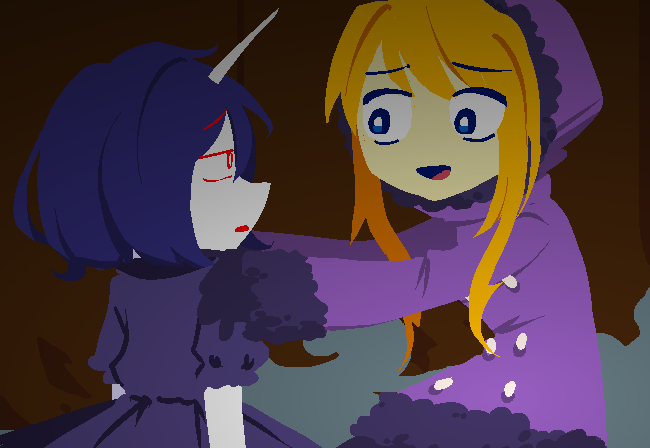 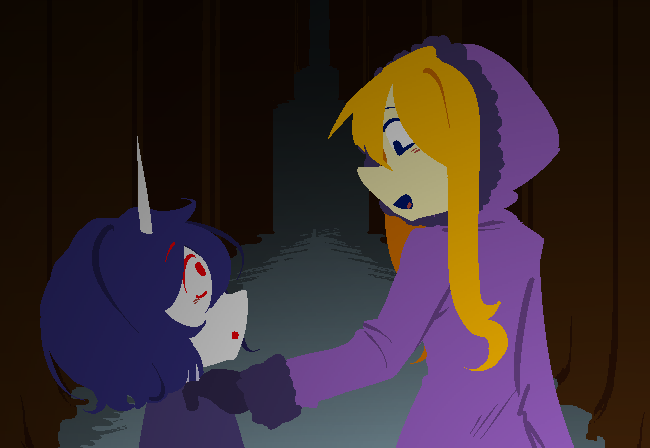 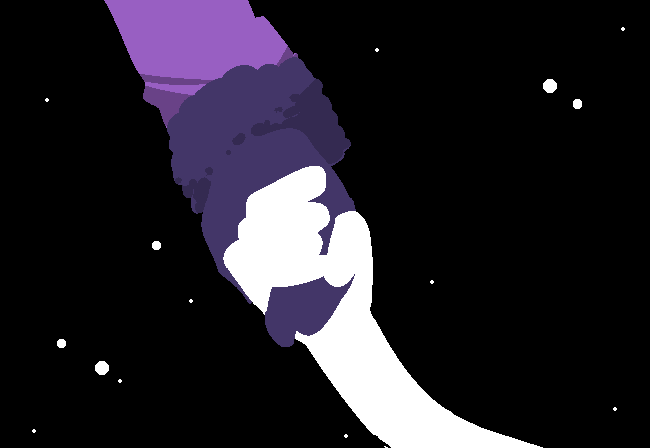 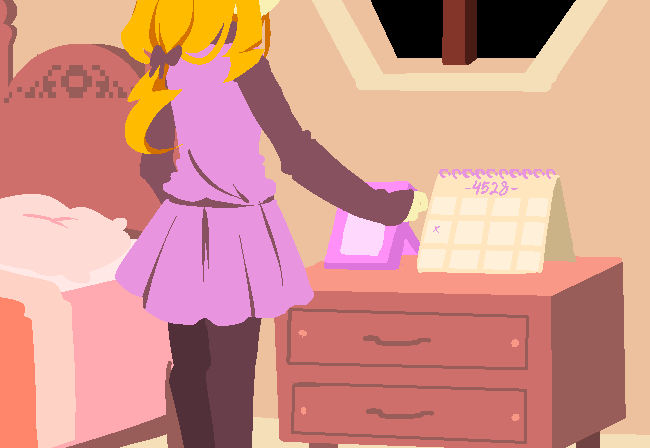 You recall the day you read a magnificent tale of a fictional princess. Her story details her life, and how she moved perpetually between both rags and riches in a heart-poundingly turbulent manner, all throughout the tale.

It was titled "The Forgotten Princess of Cinders". 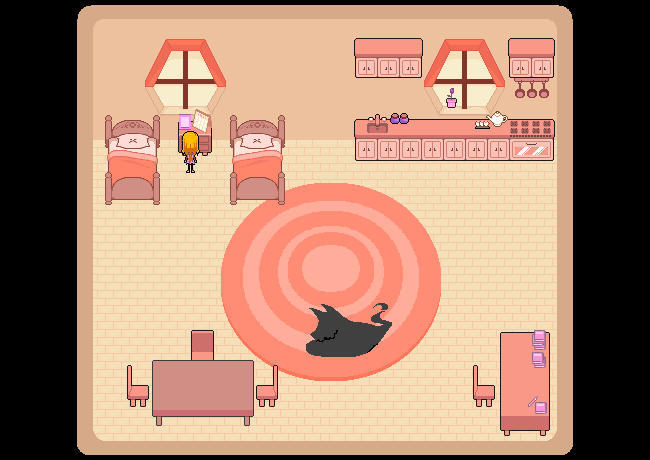 That day, you were waiting for a friend to visit.

A scheduled meeting. Though those occasions were few, they always made you nervous. There was always much more to hide than usual.

And yet, fortunately, overt curiosity was never pointed your way.

That would be quite a twist in the development of the character.

Something small and concealable but powerful and also very practical. I think she'd deserve a powerful gun when she gets much older. Though for now I don't have any ideas on what gun she'd use ..... What about a small berretta M9 ? Or a Silenced Colt 1911 spec ops handgun? Meh you guys and gal think up of one for now...
Friend: Arrive Already!

Five (in the most monotone voice): Pew

i absolutely love the relationship between aria and five. it's the most adorable mother daughter thing ever and i love it

cant wait for the next update!.

Aria: Give Five a stick to use as a weapon

But. Five was asking for a weapon on this very page-

five had stick tho

God.
DAMN IT.
I just. Can't. This story is... good. Too good. The browser tab is just taunting me. Screaming silently every time I look to the top of my screen, that there's no more of the story left to read.
I regret finding this. I wish I found this like 5 years from now on, when I FUCKING HOPE this story will be complete in all its glory. For now I'm forced to deal with the nagging feeling in the back of my head, feeling that there's no story left for me to read. And updates will only be able to help so much, because even an update that would have as much new pages as there are overall already wouldn't help me sate this relentless appetite for a GOOD STORY.
This is like finding Homestuck. God, I'm lucky I found Homestuck during the last big pause, I didn't have to suffer like this. Except this is in no damn way Homestuck. It may share some things with it, but this is just, somehow better? The story feels slightly simpler, and I think that's an improvement. ===>

Guest
someone
Reply to  someone

===> This is much easier to read, at least for now. You aren't bombarded with an absolute multitude of raw, unrefined bullshit that Homestuck admittedly runs on. This is just the right amount of bullshit to make me interested, just the right amount of Homestuck in a story that is otherwise completely different from Homestuck to get that feeling going again, the feeling of finding a story that is unique, that there is only one of, and anything else like it will forever and always just be brushed off as a clone, a rework, a reimagination - possibly a clever, good one, but not "original" in the way in which the actual original is. This is definitely not a clone, not a simple rework, and more than a remaigination - this is a different - different to the point of hardly being comparable to the original - story from Homestuck. And it's fucking good.

tl;dr - this story is too good i'll go hide in the freezer till it fully comes out

I just found this, and seeing that it's been a month since the last update... how am I supposed to wait?

I don't know if I can do this!

Just caught up.. hyped for the next one!

It has been more than two month... Does something happened ?