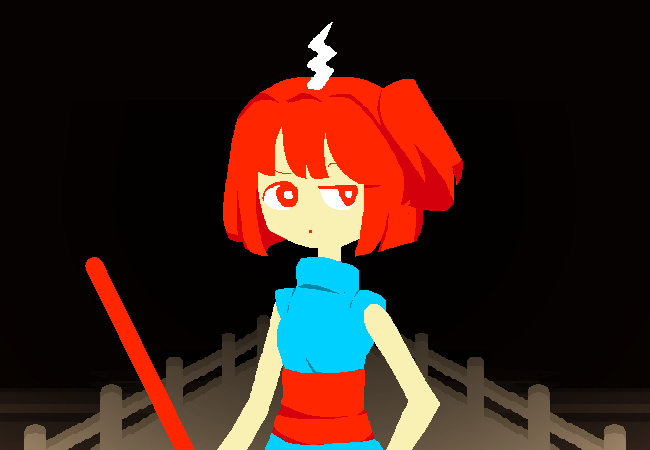 You would love to do that, but there's one small problem.
You only have one spear in your hand right now.

What do you think this is, like, a spear flea market or something similarly ridiculous? Well, actually, it is kind of like that, but you just can't be assed to retrieve more spears right now. So the real problem is just your LAZINESS, not that you care anyway.

And now that your targets have escaped, you'll have to search for them. Great. More work, as if you didn't already have enough of that and then some more.

Girl: Decide stealing IS totally illegal and incarcerate those thieves. And by incarcerate, I mean fillet them with your spear. 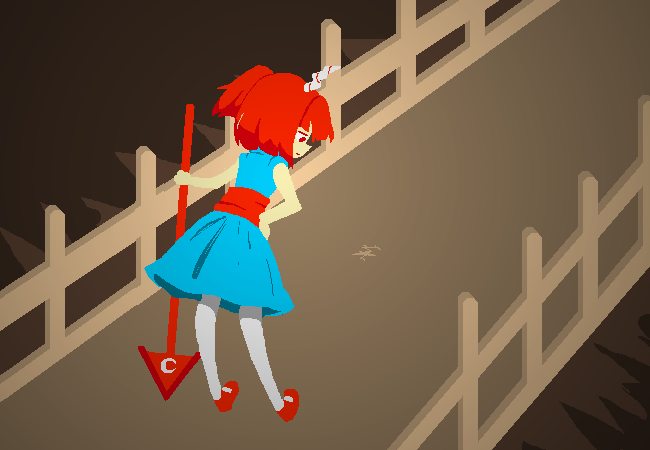 You guess stealing sounds like a pretty illegal thing to do.
But you're not sure if the right punishment for stealing is murder, since that is more illegal.

Seriously, murder's the most illegal thing you can think of. 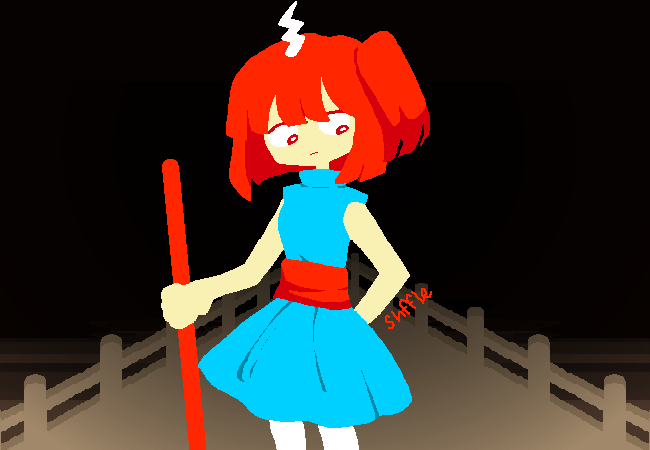 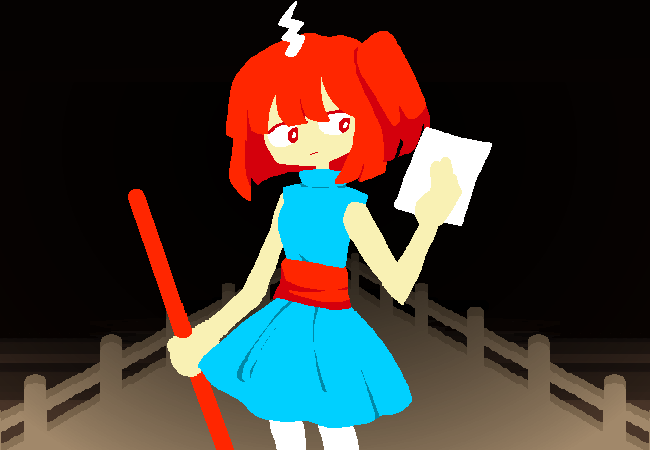 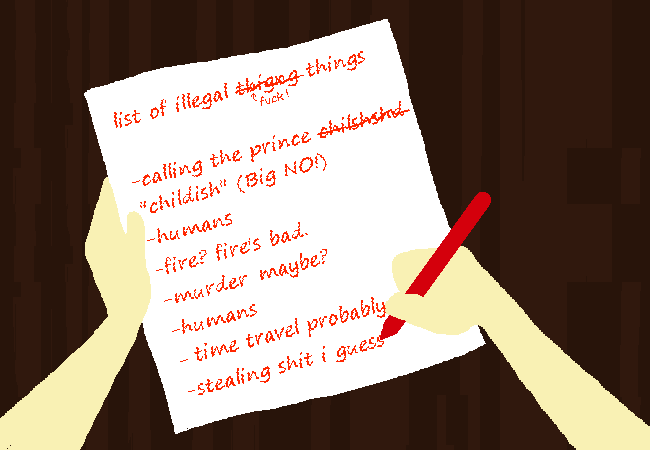 Girl: And throwing spears at people in the first place is not illegal?

Of course it isn't, you dummy.
They're guilty of not one, not two, but THREE things on your list of illegal things.

Spear girl: Go after the thieves 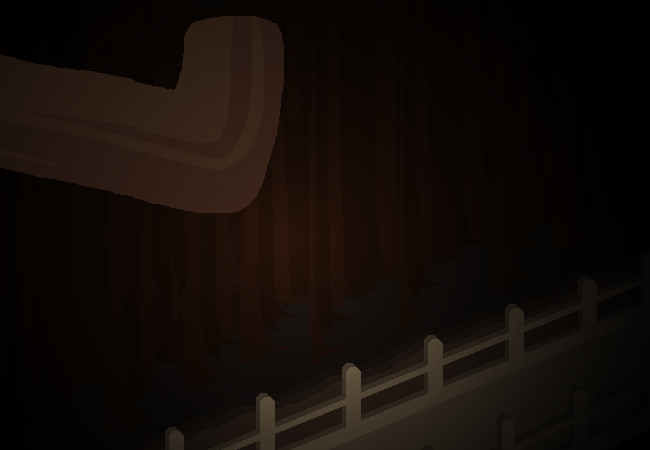 Aria: AH YOU'RE HEADING INTO TOWN WITHOUT YOUR DISGUISE WHAT ARE YOU DOING. 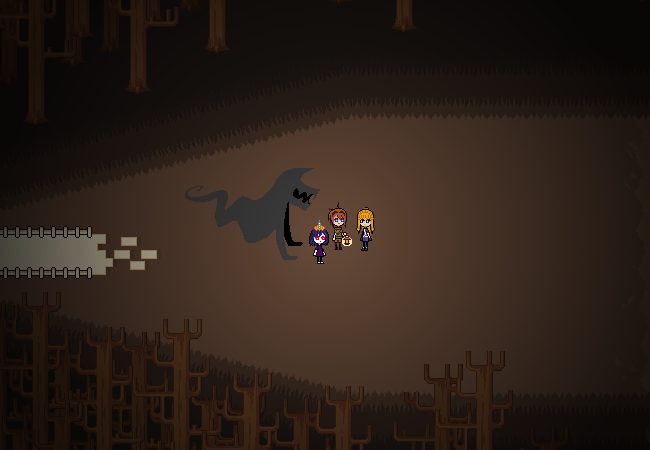 Nope, you got that backwards.
You're now hiding in an area that is opposite-ways from the town. 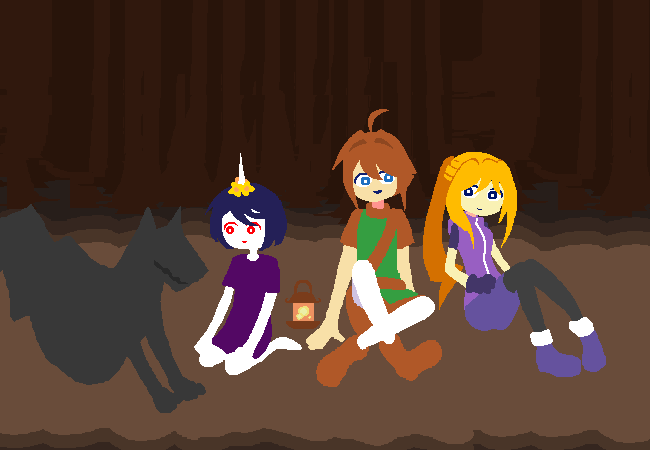 tl;dr: A prompter suggests Spear Girl to continue throwing spears, but she 1) doesn't have infinite spears despite her namesake, and 2) can't be damned to go and get more. She concludes stealing is illegal, but doesn't immediately decide to filet them. She updates her list of illegal things, and ignores a prompters insistence that "attack first, ask questions later" is not standard operating procedure for law enforcement. She pursues the spear thieves. Meanwhile, said thieves take rest.