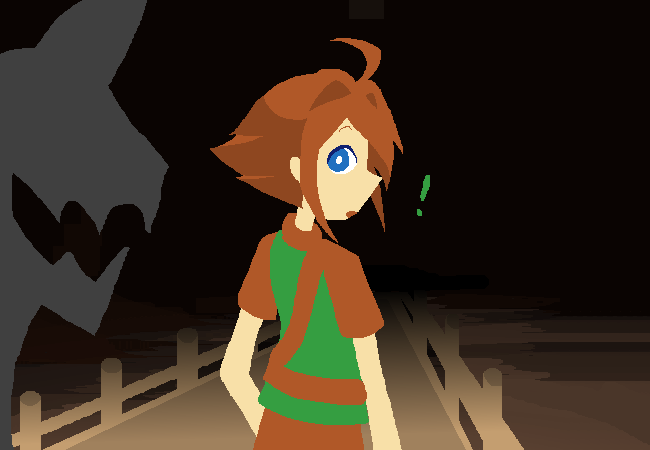 You suddenly notice that somebody is behind you. 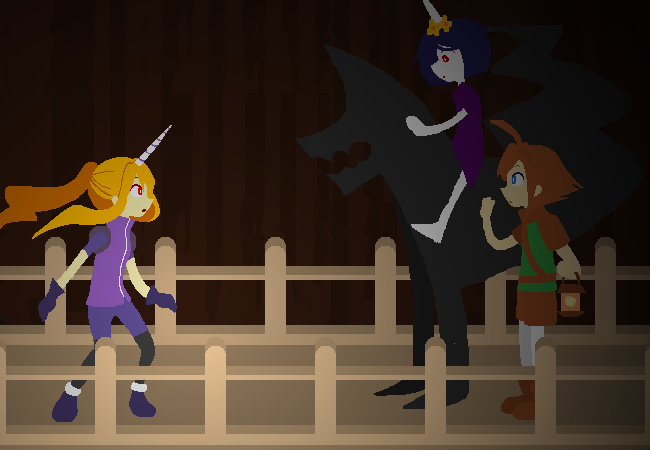 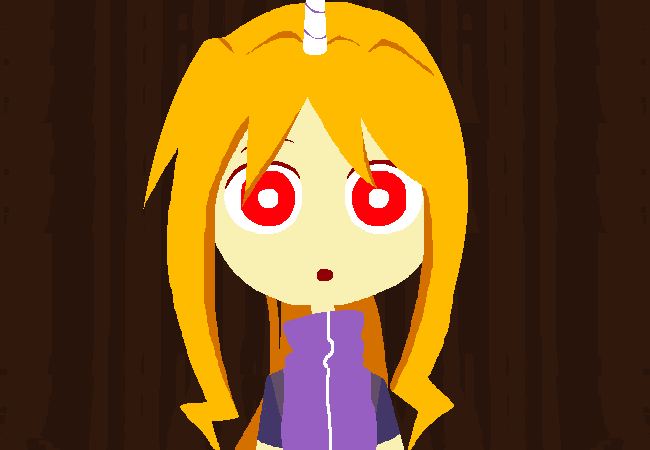 You haven't seen another human in a very, very, VERY long time! You wonder who he is, and what he's doing here? How did he enter through the barrier? Why does he have Ludwig? He must've saved him from some sort of danger. He is probably a very friendly individual if Ludwig trusts him!

There's only one logical thing to do here: Befriend him! 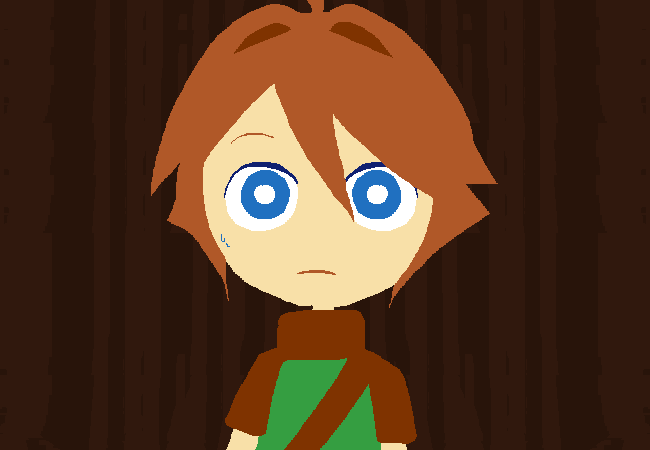 Are you kidding, a monster already found you? And right after you said you will be careful and not let them find you, too! What is this, some sort of ironic sitcom thing? Oh, but you will not have any of that shit. You will certainly NOT let any monster get you!

There's only one logical thing to do here: Run the hell away. Nino: Run away with Ludwig! Don't let her take your new doggy! 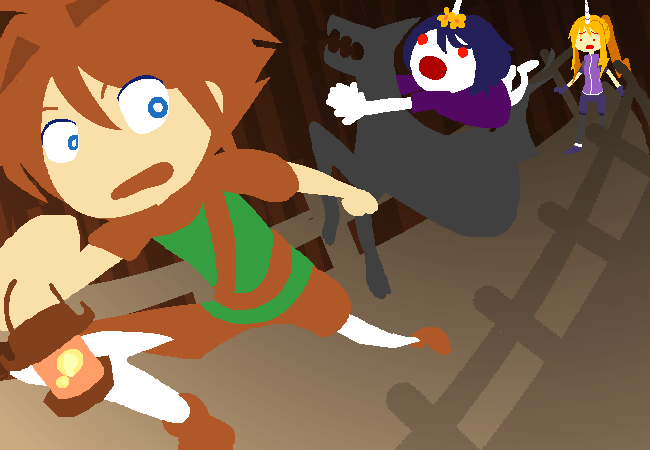 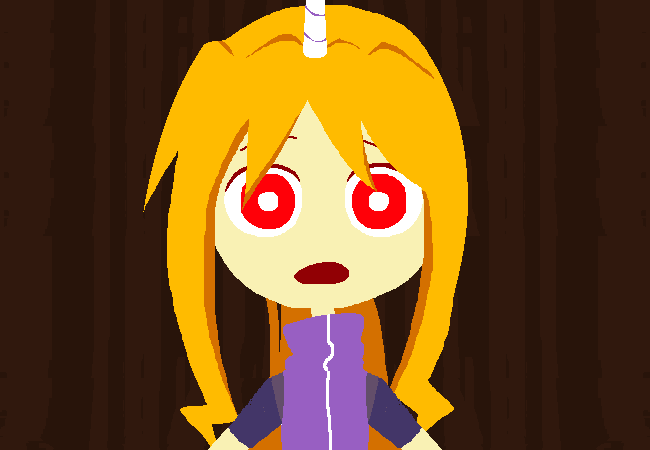 Well, definitely not like YOU hoped, at least, and that's what matters!! WAIT WHY IS HE TAKING LUDWIG WITH HIM????

Aria: Remove the disguise and try to catch up with them! Call out to Ludwig, he should recognize you.
Subscribe
Login
1 Comment
Oldest
Newest Most Voted
Inline Feedbacks
View all comments

tl;dr: Nino notices Aria in disguise and the two standoff. Aria, realizing the Green Boi is human, decides to make friends, but Nino, who only sees a Purple Monster Girl, decides to book it with Ludwig and Five. Aria is confused, and realizes that the Green Boi is ghostdognapping Ludwig.