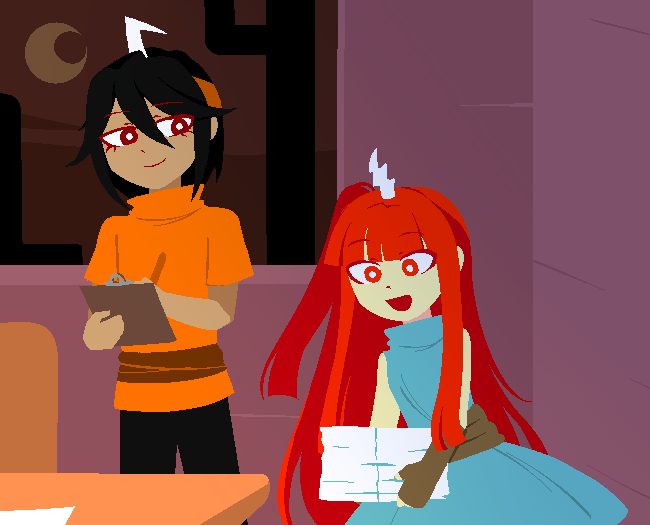 So rather than acting only as a supervisor for training, you chose to take a more friendly, collaborative approach in assisting her. As a result, the two of you went from mere co-workers to good friends. And then, you eventually...

Never mind all that.

Reminiscing about the past never does you any good. Your thoughts linger solely on the good parts, your old friendship with Kotori, Corona, and the prince...

How deeply you wish it could be reconstructed.

It rings impossible, and yet, a part of you still wants to try.

Solis: It wouldn't hurt to open your heart again just a touch, would it? 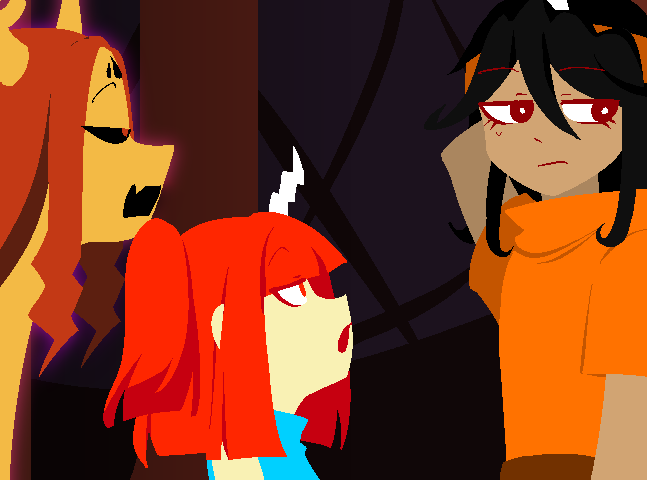 Spirit: Give them some space. 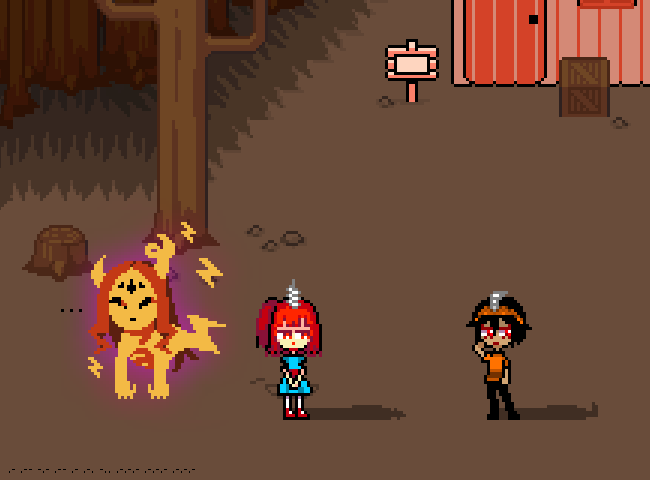 Well, guess you're parting ways with that, then... 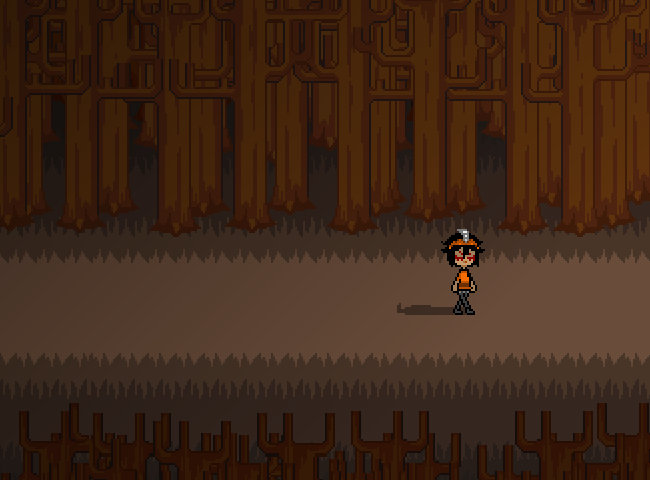 Honestly, what are you doing on such an important day?

Not like you ever planned to go to the celebrations either, even though your entire family probably already left for it, but now... you're going to be standing guard.

Somehow, you ended up doing work during an official break.

You were planning to just take it easy at home, but, well...
If this is what will makes Kotori happy, and ease her worries...
And, possibly, something that will keep his highness safe... 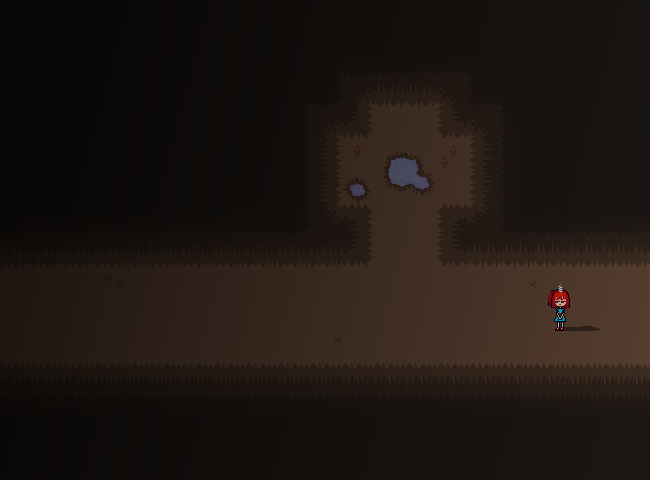 Then it's not a problem at all.
The companionship of the deceased.

I can't help but wonder why Kotori looks so pained in the final panel. is it guilt? sadness? nostalgia? all those? does she really want things to go back to the way they were? does she know something we don't? my theorist brain won't stop turning

I get the feeling it's because she thinks Solis is going to die, or be permanently removed from her life. She says "goodbye, SOlis" instead of returning his "see you later," then the last panel has the imagery of them being separated despite being on the same road.

It's probably Kotori who'll die, or is at risk of dying. She isn't the type to sacrifice her friends, as seen with Aria, and the communicating with spirits probably serves as symbolism/foreshadowing.

nino: try to heal Reed's hands or Kaji's eye. with their permission, of course.

Kotori: How exactly are you feeling? You're a bit distant all of a sudden.

Suvillan: Do some princely party things!

I'm very late for prompting, but I assume we go back to Nino and Co soon. Since my old answers were for if he wakes up in the morning, I thought of some for if he wakes up a bit too early. Nino: Wake up. Is it morning yet? Nino: Do you remember what you dreamed about? Nino: Take a walk and try to clear your mind. Putting thoughts on the metaphorical back-burner can often help sort them out. Nino: Ponder what that... thing, said to you. If that Phantom really was you, then are you really sure you want… Read more »

Kotori: What’s got your spirits down?

Solis: Orange you happy you at least seem to be getting closer to your friends again? Even if slowly, it’s progress, so you should be glad things could be reborn.