It is not something you've ever uttered, however...
It's an ever-present thought, a feeling that loomed behind your every action since the very start. And just now, you've managed to put it into words for yourself.

To you, those words sound like they should be a constant truth.

However, what you had so much faith in now seems a bit... unpleasant.

Nino: Refute the phantom. They're your friends, and still are. They may not say it, but it's true. 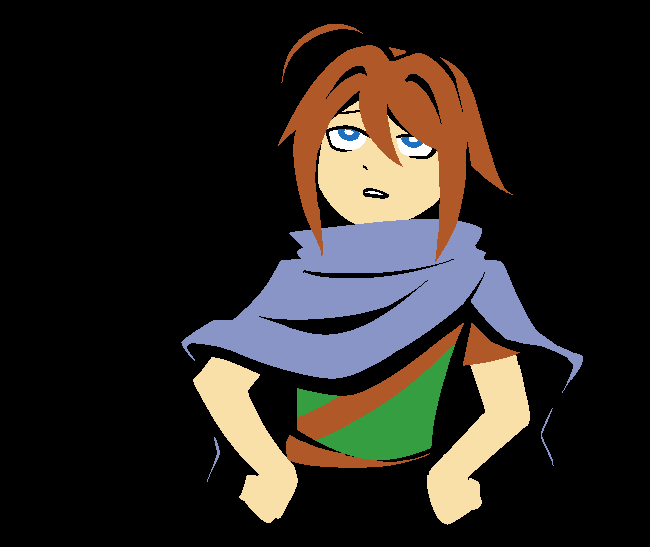 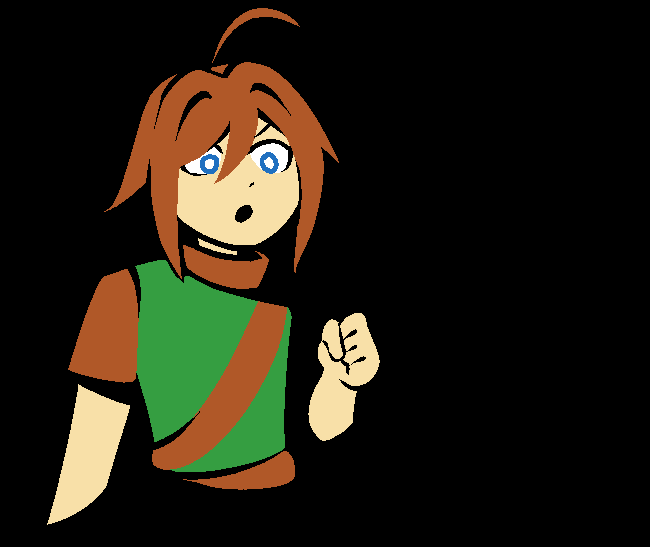 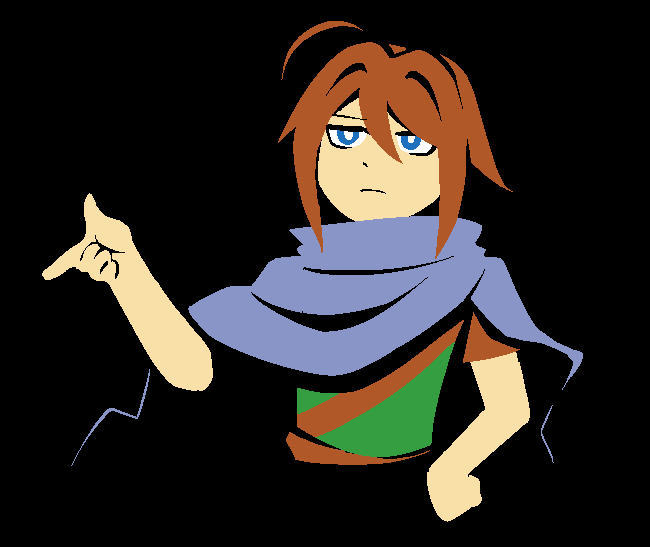 Nino: You were wrong, plain and simple.

Nino: How does this other you even know what he's talking about? 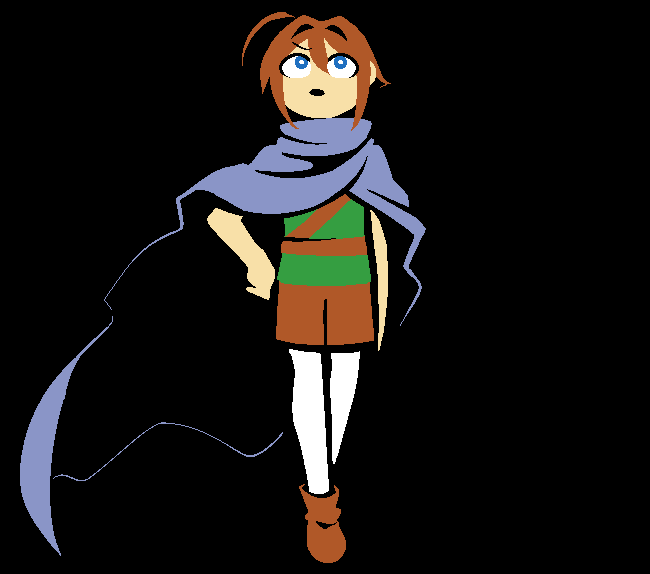 Nino: What's with the scales?

Nino: What did I forget? What do I remember? 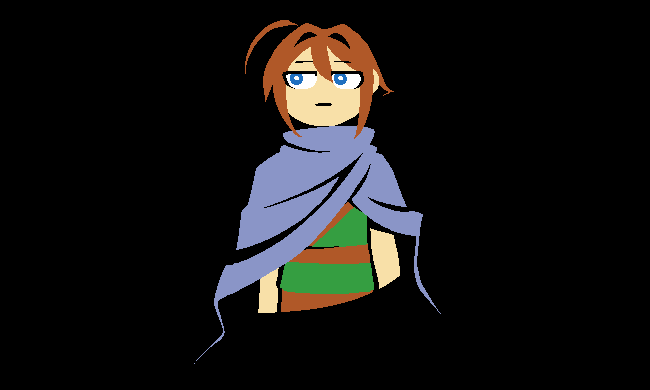 Nino: Is there anything I'm gonna remember from this?

Nino: Give me my memories back! 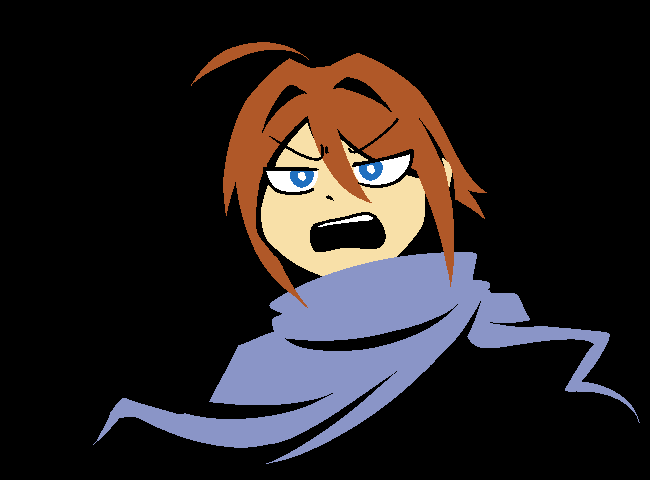 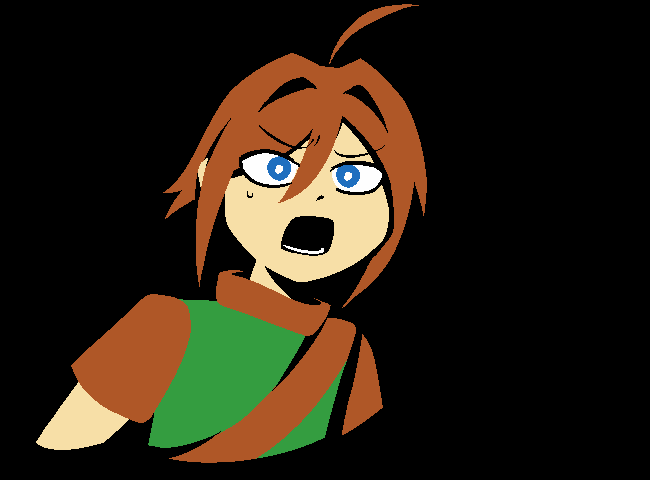 Nino: If it wasn't him that removed your memories, then what was it? 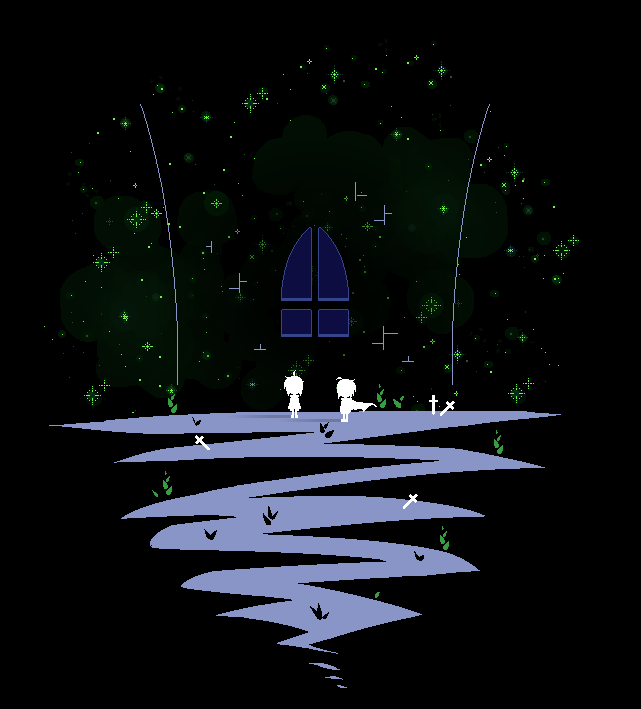 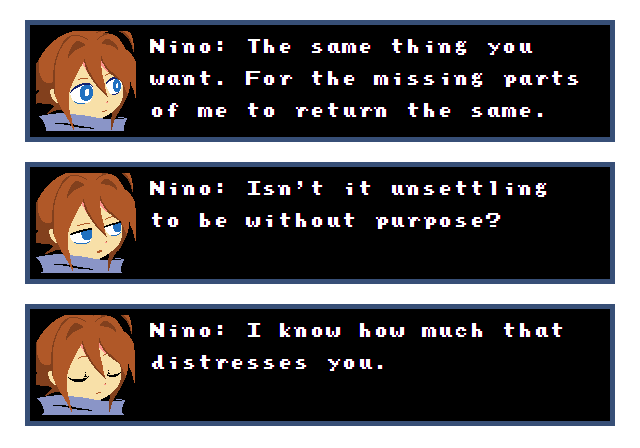 Nino: Then, please, give a hint, something I should do!

Nino: Investigate the window. Peek in. 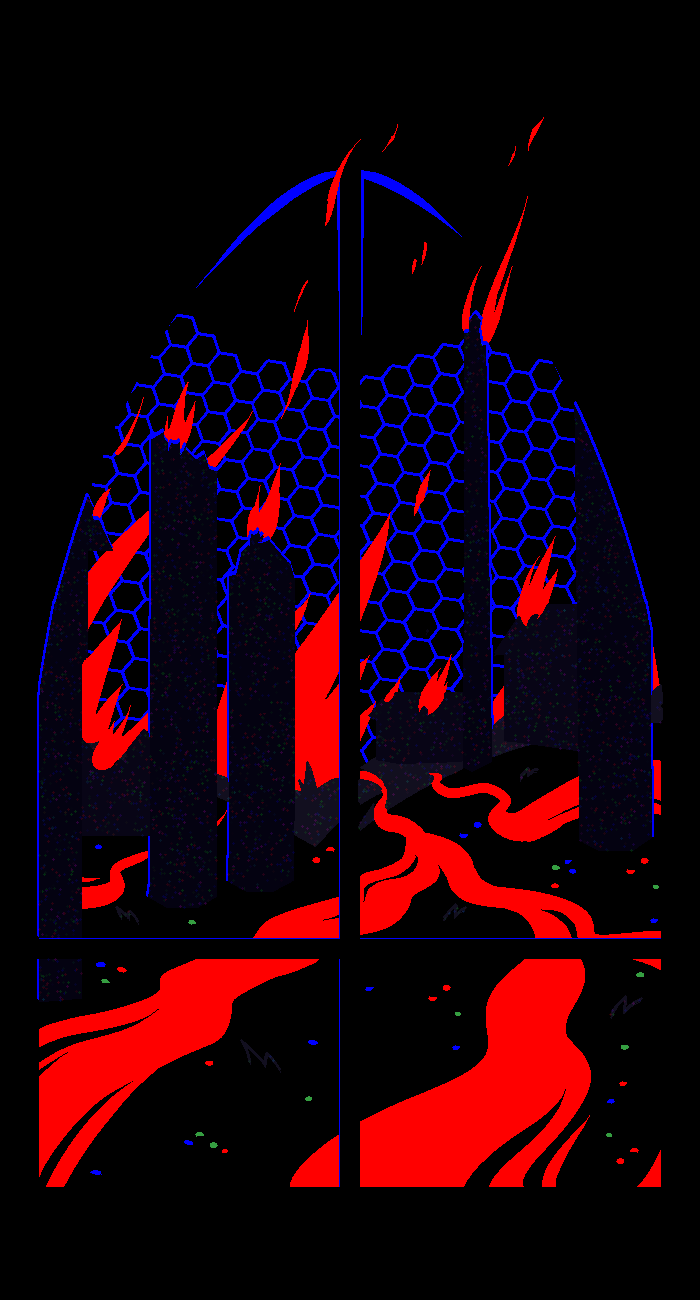 It's an old scene.
The war has ended, but the flames continue raging on.

In the distance, something slowly rises.

Though you didn't realize it at the time, you'd learn later what it was. A cage that encompasses your entire world, desperate to shelter your little heart. 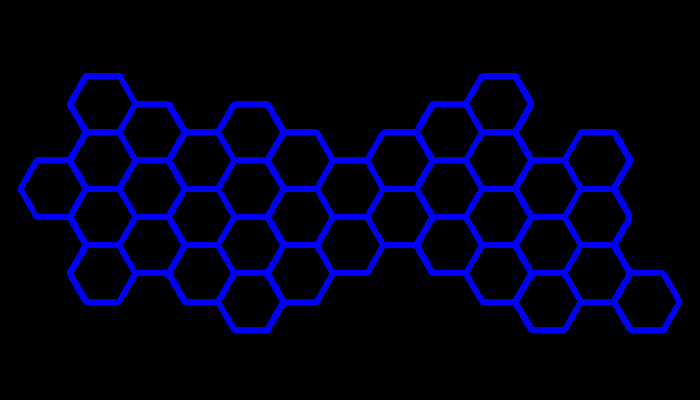 Yes, it was keeping you safe, but you chose to leave.
That's what you've been trying to remind yourself about, it seems.

Nino: If this phantom is really your old self, then are you sure you want to remember? 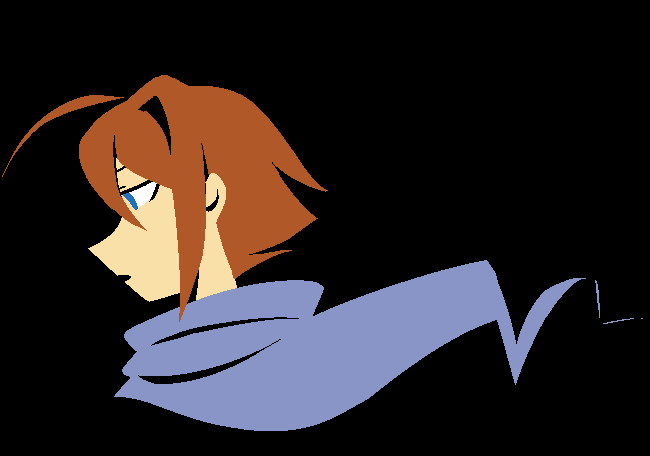 Nino: Question nobody. Not even yourself. 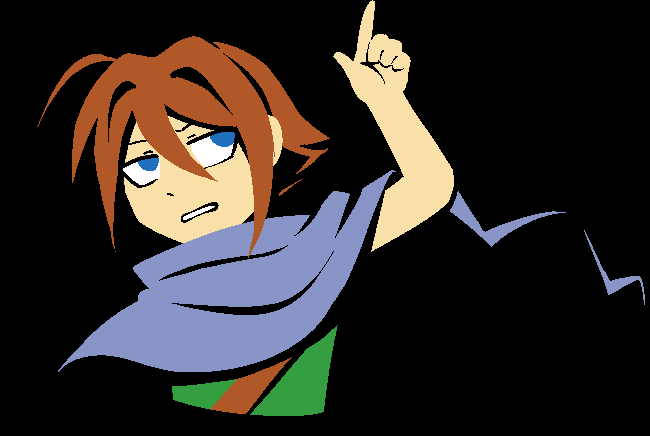 Nino: How can you prove that you're me? 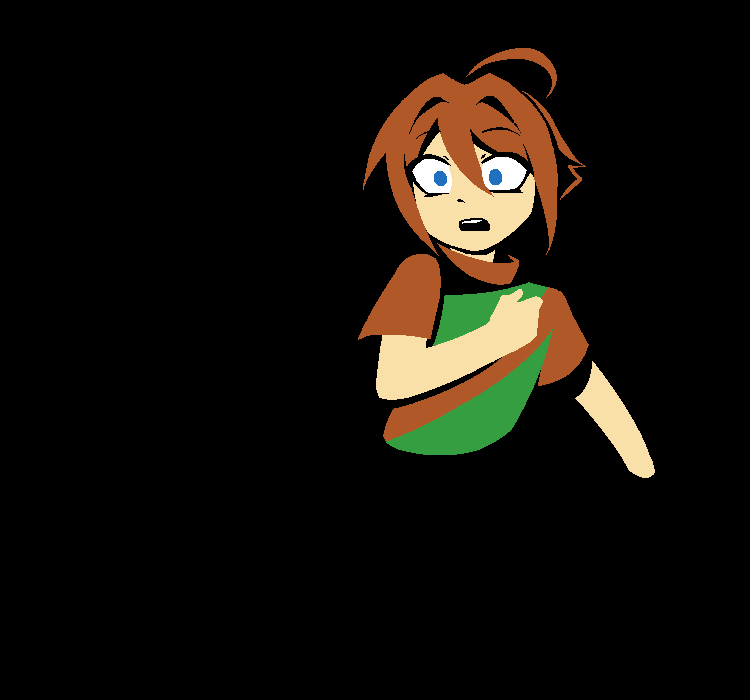 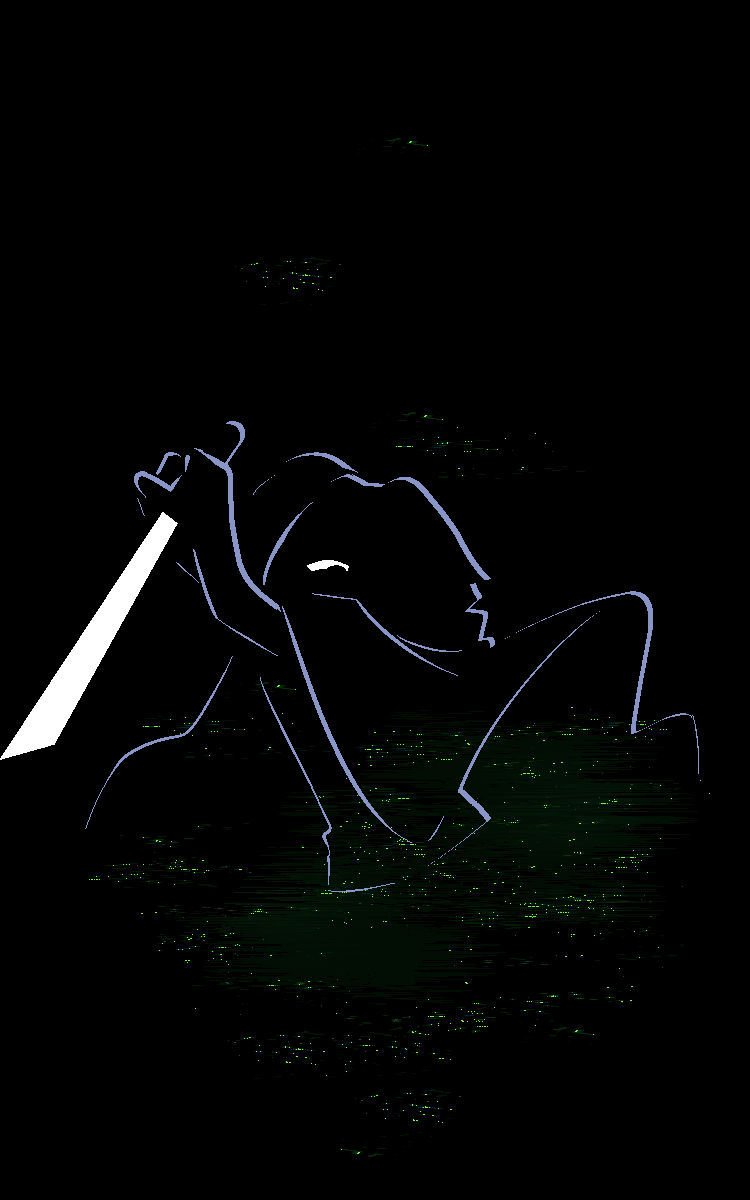 He was able to see the commands.

"The war has ended, but the flames continue raging on."

I may be overanalyzing, but... symbolism? It's pretty obvious that the scene in the window is his memory of the war ending.
But assuming the soul/house analogy is right, and Nino is essentially peering into himself, the scene inside could also be acting as a reminder of his forgotten quest and grudge: gaining vengeance even though the war is already over and it's time to move past it.

He’s not wrong though, the part of him which desires conquest and believes the royals to be fools. Suvillan and Corona are already attempting to mount an attack on the human world, and if they somehow function well enough, the humans could finish the monsters off, and end the threat to their world. Diplomacy won’t win in a battle and stealth may not last forever. Only those who are willing to fight their opponents in Combat and reach their goals will win. Nino’s not the only person focused on vengeance, and looking at things from a war perspective when both sides can find holes in the barrier and invade, Nino’s right.

A couple updates back, when Five was recounting her story, there was this picture for when she met Nino. 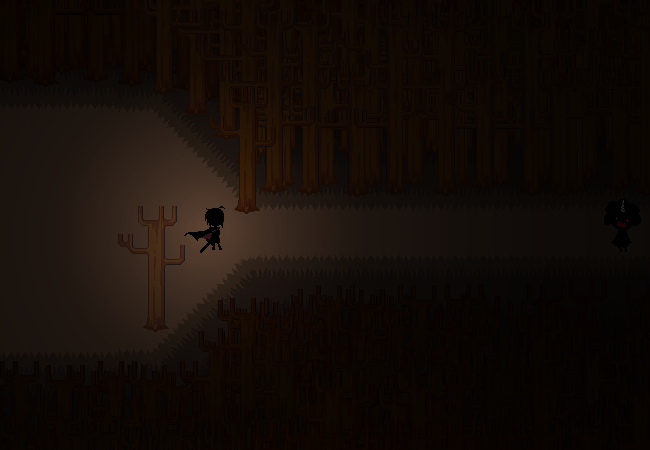 I thought it was a bit odd that Nino appeared to have a cape there, but I at the time I just chalked it up to the fact that we weren't seeing the real thing, just Five's recounting of it. Like, I figured he was being shown with a cape and only in silhouette not because that's what it actually looked like, but because of how he came across as mysterious and heroic to Five or somesuch. But now that we've got cape Nino I'm wondering if there was actually something up with that.

It's definitely not a detail without meaning!