Radiation? Does that happen to flowers? Eh, you're no scientist.
They glow a strange green color. The atmosphere, it feels somehow...

You will need to conduct further investigation on this matter, regardless of the fact that the flowers may or may not be radiated.

Nino: See how your healing hands interact with the flowers.

Well, their glow is sorta similar to your ability.

The flowers glow in unison with your HEALING HANDS. 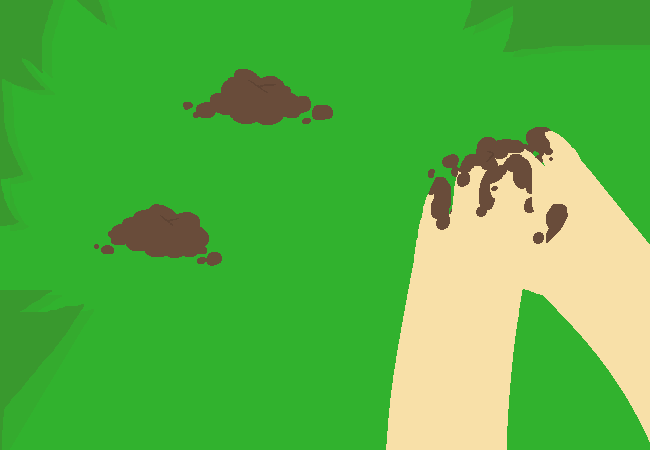 A past memory is recalled. 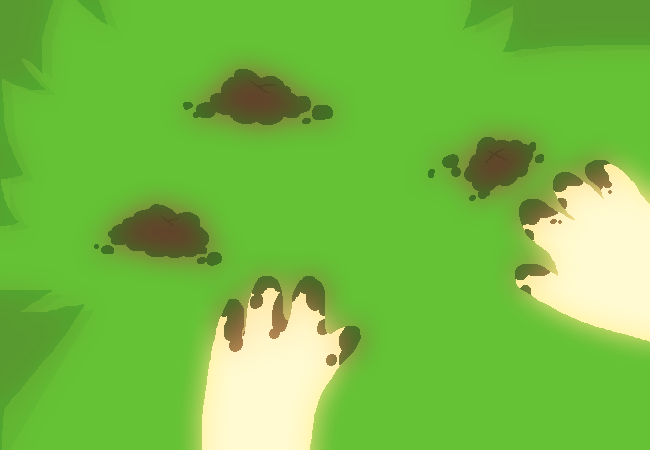 But perhaps this is just another mere haze. 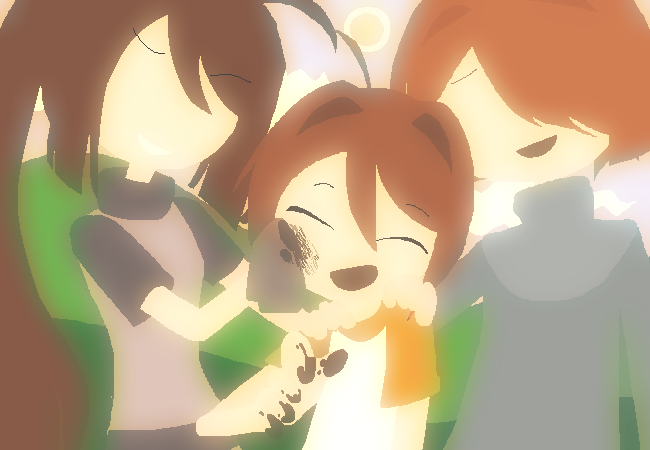 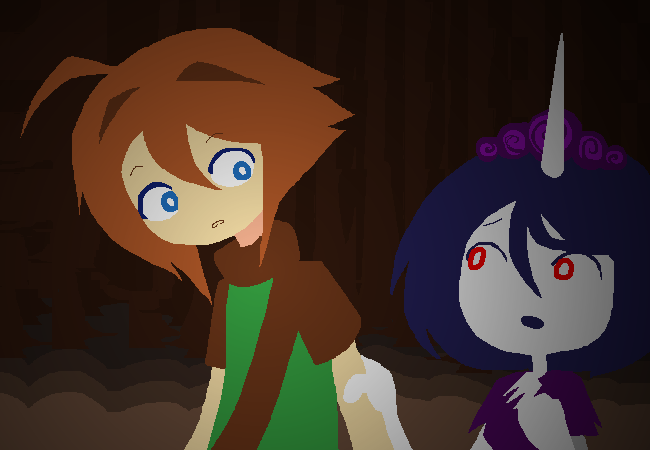 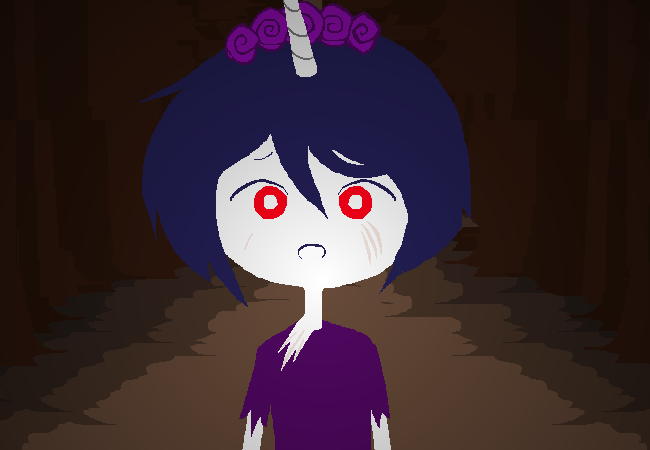 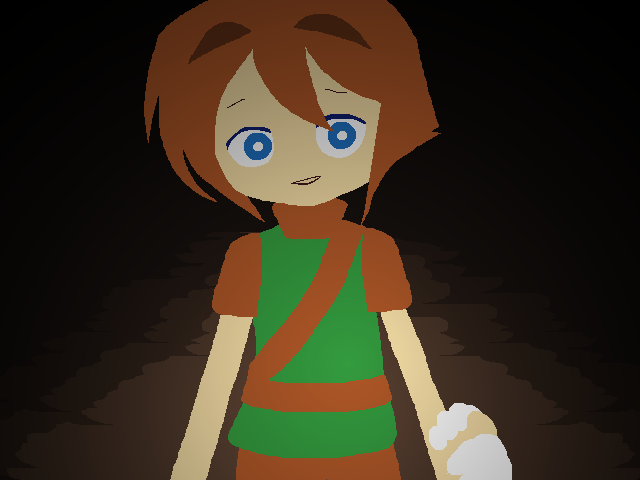 You notice something happening to the flowers... Their glow fades away.

You felt something change in your INVENTORY. 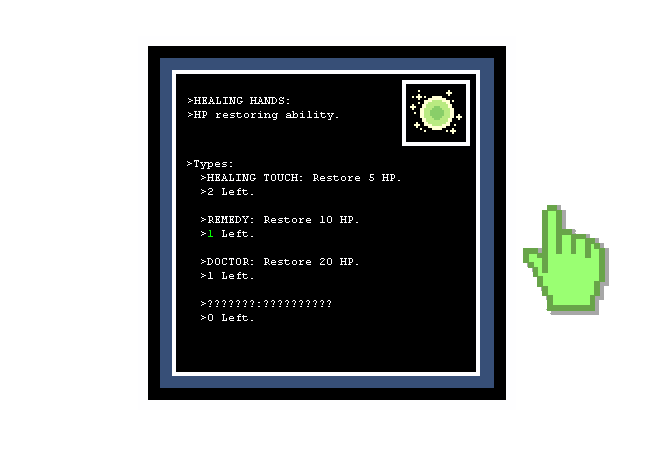 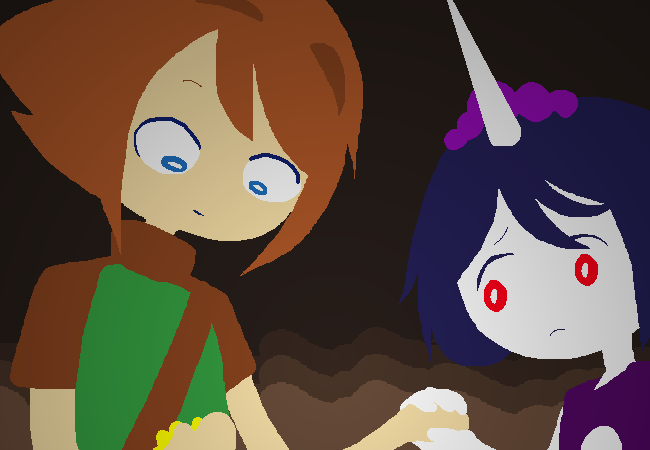 Who the heck eats flowers??? Not you, as far as you know.

Five looks very worried. You need to ease her mind.
You think you have an idea. 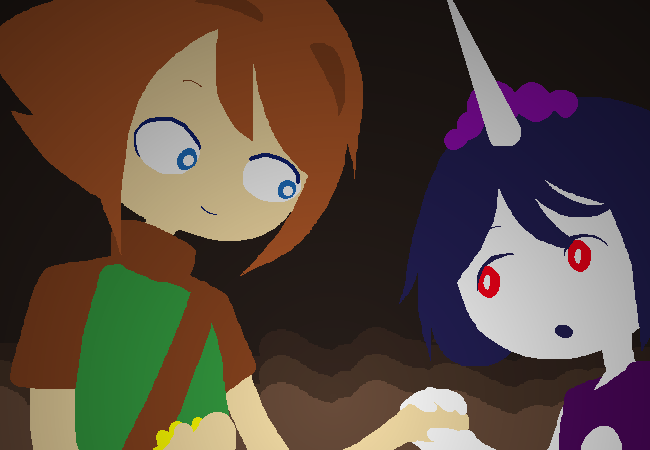 Nino: Take the flowers and make for Five a flowercrown. 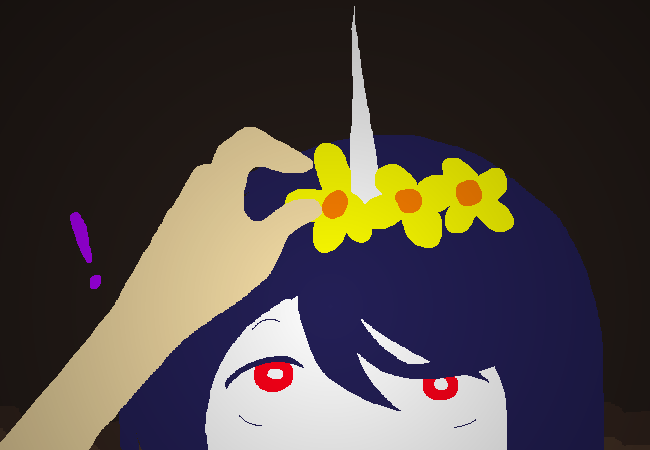 Five: Embrace Nino, show him how grateful you are for being your friend.
Subscribe
Login
2 Comments
Oldest
Newest Most Voted
Inline Feedbacks
View all comments

tl;dr: Nino wonders if radioactive flowers are a thing, and sees a glow similar to his Healing. He boops them for science, and hallucinates. Turns out it was for a while, and Five got worried, but he says it's cool. The apparently drugged flowers stop glowing, and his White Mage powers feel rejuvenated. Nino decides to turn the Peyotes into a flower crown for Five.