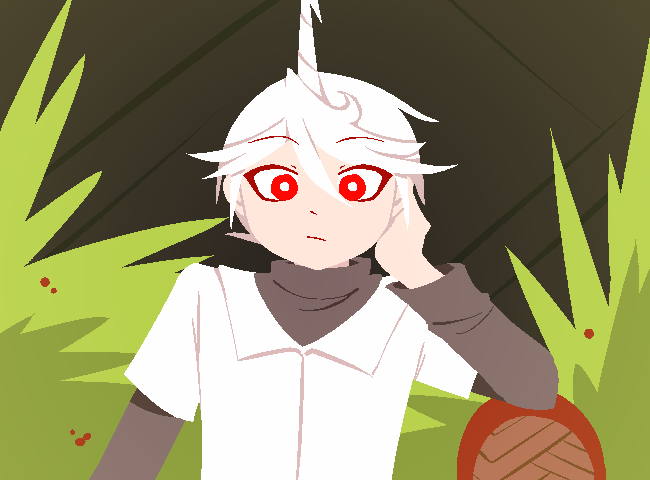 With rapidly-assembled words, you immediately go for the worst possible case imaginable. You confront the potential reality that there's no trust left between the two of you anymore. Since that's your worst fear, then...

It will be much easier if you could just get rid of it first and foremost. 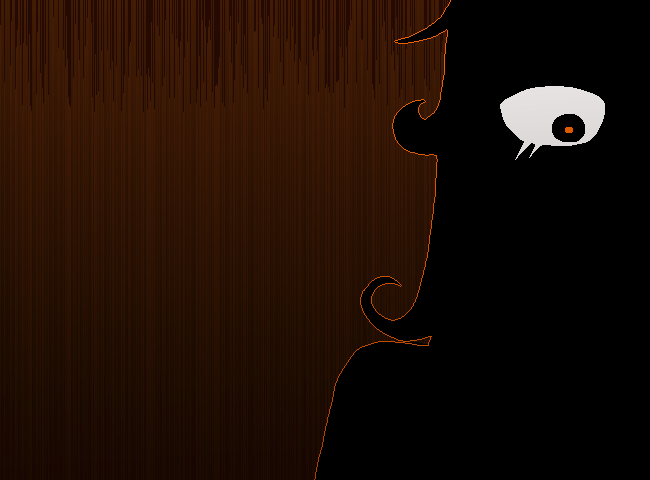 Solis: That is just as expected... right? 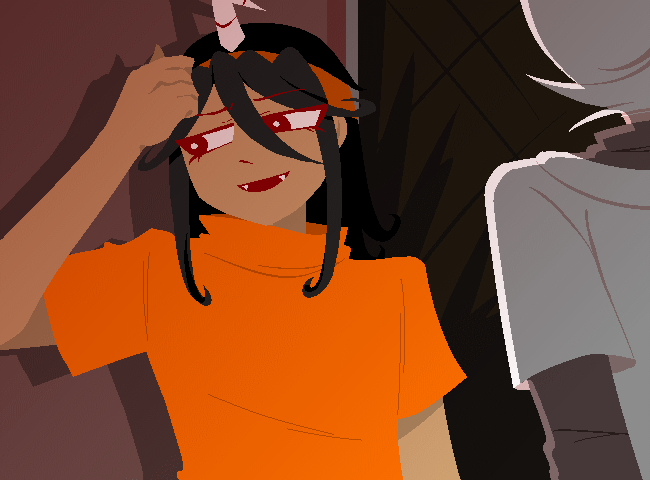 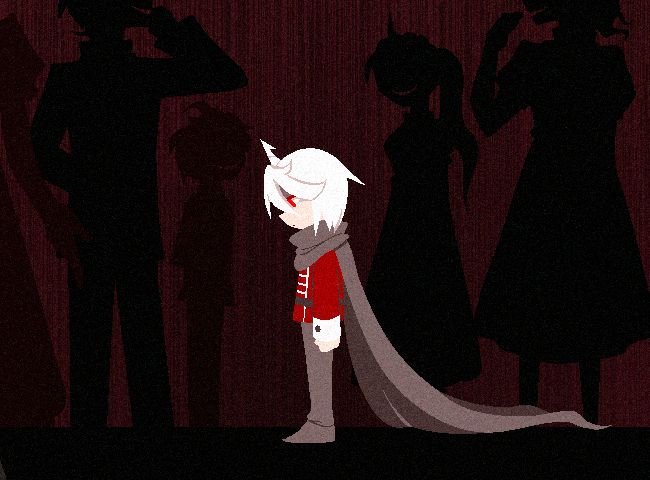 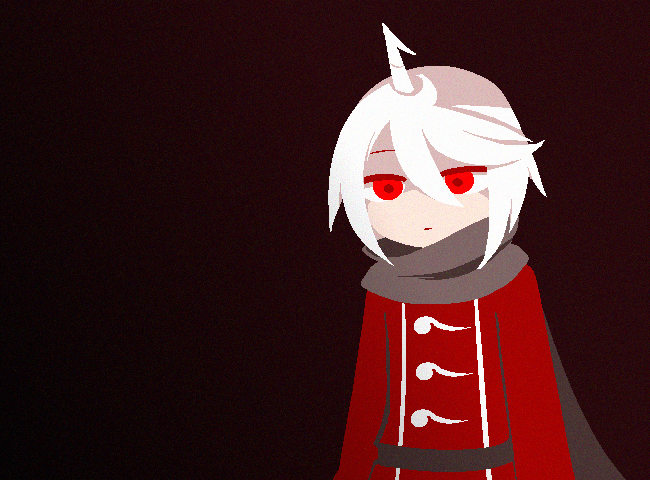 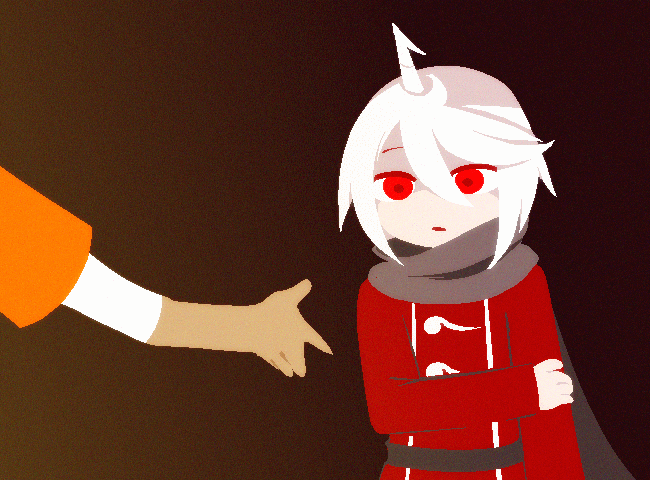 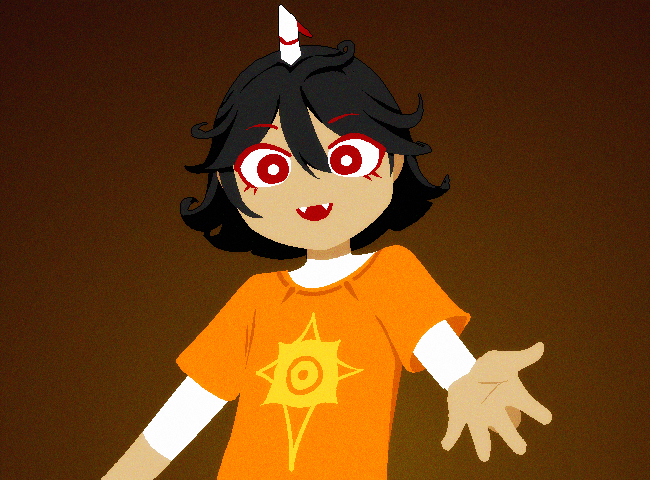 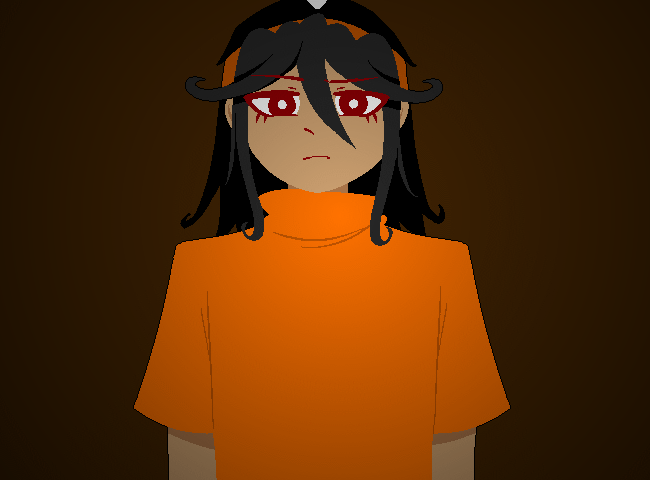 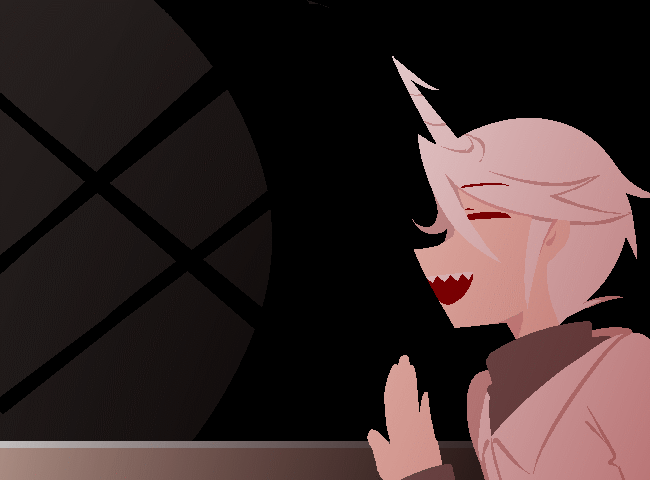 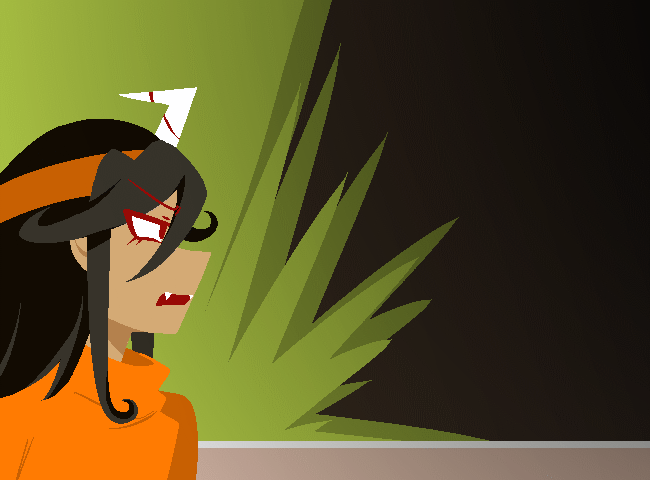 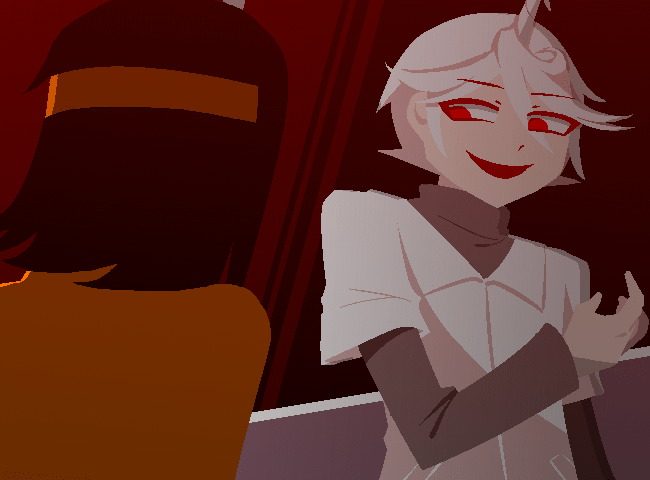 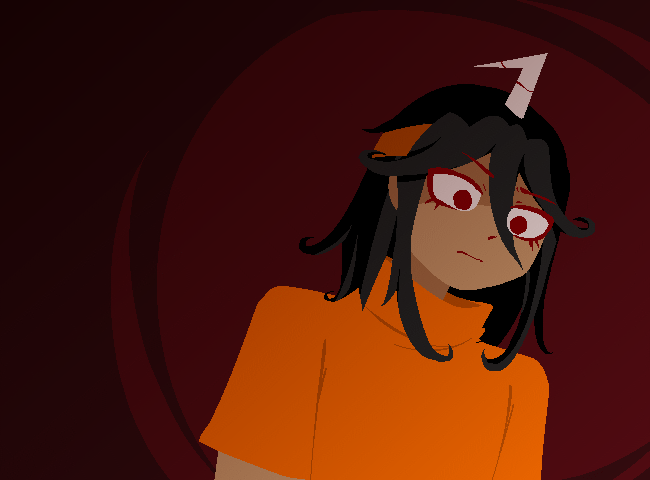 There's no way any of that is true.
Such an innocent person can't be more dedicated than you, whose hands were stained in so much blood just for the sake of this world and its ruler.
But there's also no way that his highness' words... would be false.

Oh. That's right.
The prince doesn't know that Kotori never got rid of the human she hid in secret.
Naturally, no dedicated monster would protect a human to this extent.

But you know all about it.

She got off completely scot-free and got it covered up with even more lies.
If you tell him the truth, right here and now, he would surely change his mind. 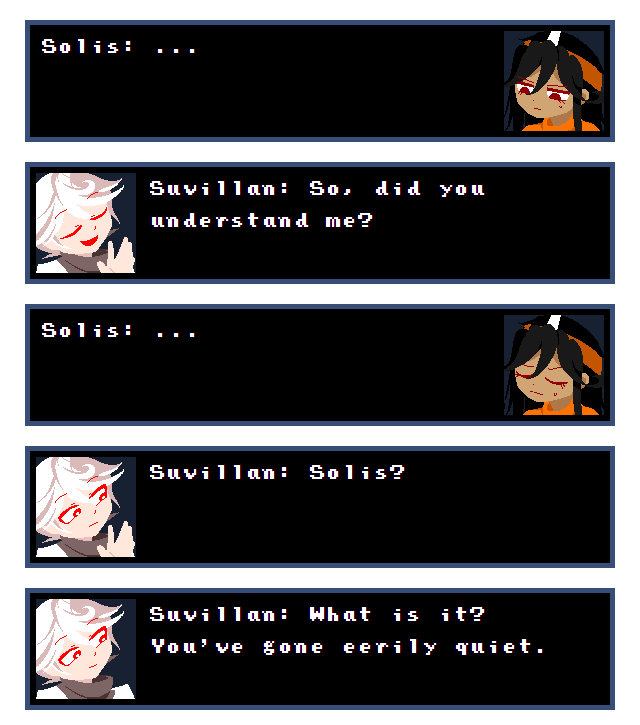 Happy holidays! If you're reading this around Christmas, you're gonna be seeing a highly festive version of the website. I hope it's nice to look at!

And if you're someone who celebrates it, I hope you have a merry Christmas this year!

Also, I really like the combination of this site theme with this particular update. Solis is getting verbally wrecked while people celebrate all around... being Solis truly is suffering. I'm also pleasantly surprised that the shrubbery I chose to make visible outside of the windows in the current environment happened to fit in well with the holidays theme, completely unplanned. Can't believe Christmas miracles are real.

I will also take this chance to say that I still do use commands submitted in the comments for updates, if any viable ones are posted. This seems like a good time to remark on that, especially since its been a while of the story flow feeling like it's not possible to be influenced by readers.

Worry not, I still want to take any suggestions for the characters that I can use, guys :'o

Solis: Snitch
lmao just kidding
the website is so beautiful by the way

You hear that sound of iron on dirt? Wonder what it is.

Just checked, it's Solis digging himself into a hole.

Solis: Just drop it. One small act of (false) dedication isn't more significant that everything you have done. Therefore, Kotori must do lots of other things for the world, just like you. This won't matter in the long term.

Suvillan: All this talking when Solis walked all the way here. Too much formality. Summon some refreshments.

Solis: Consider compherending how bad this might be if you WERE to tell Suvillan about Kotori. Do you not think that Suvillan might be suspicious of how YOU would know that, he might even think you're lying again.