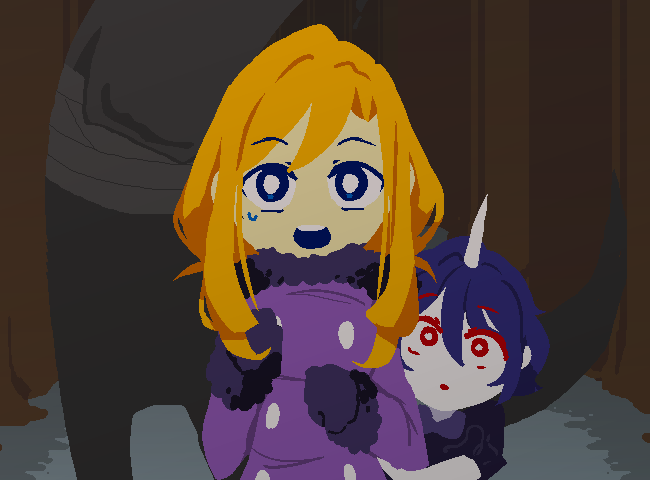 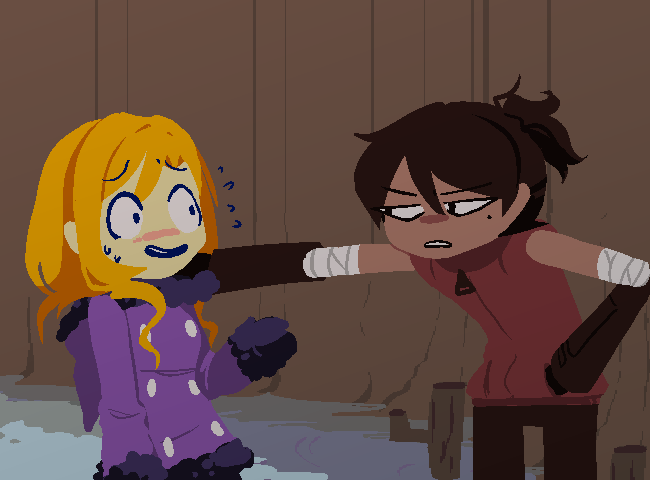 Aria: Just think it over, try to convince him. 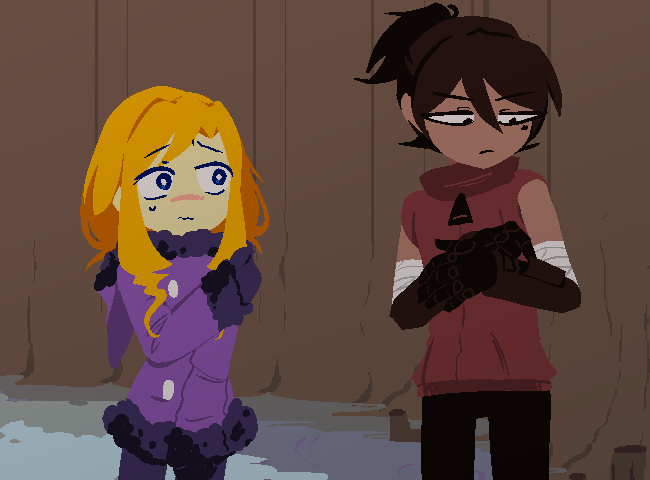 That- that was kind of intense. He's kind of REALLY intense.
You guess your silence is now agreement to his conditions. Not like you've got much of a choice otherwise...

But he's not wrong, kind of. You did know in advance these roads should be relatively safe. After all, you were the one to direct Five and Ludwig here in the first place.
Although, you DO really think it's better to talk somewhere safer, if possible. Just as you encountered this boy out of nowhere, it could have been a monster, or worse, a GUARD-monster. At least he's listening to that request, even if he thinks it's an "easy-out".

Now, the answers. What he needs to hear to be convinced.
You take a moment to think about it, to think things all over again. You ask yourself, like he did...

"Why do you want to drag a monster kid with you?"

And you realize the mistake in the question. 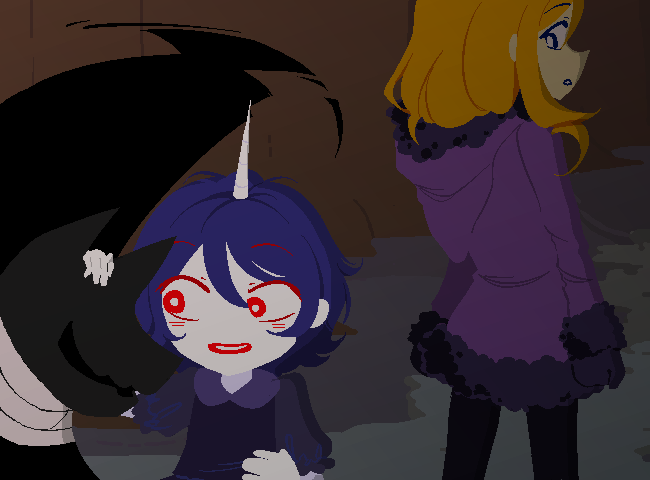 You're sure you know why she's with you. She is not being dragged, nor is she coming because of your will. She is coming with you out of her own will.
The right question to ask is, why do you allow her to come with you?

And you know the answer.

It now must be worded most satisfactory and convincingly to this bluntly honest, strange human savior of yours. Your reason will have to be irrefutable at best, and if he's worried about anything such as extra baggage, then that worry mustn't be allowed room to exist as an argument against your reasons, at all!! Bargaining is definitely going to be hard, but there's no other option.

It would be cruel to deny Five the place she belongs, as you journey to find yours. 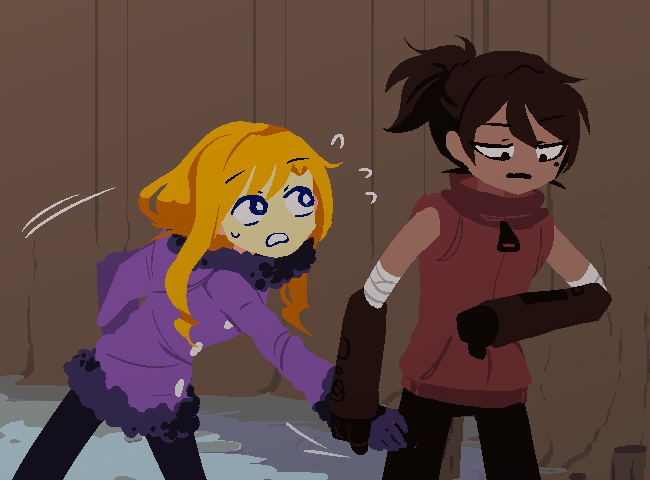 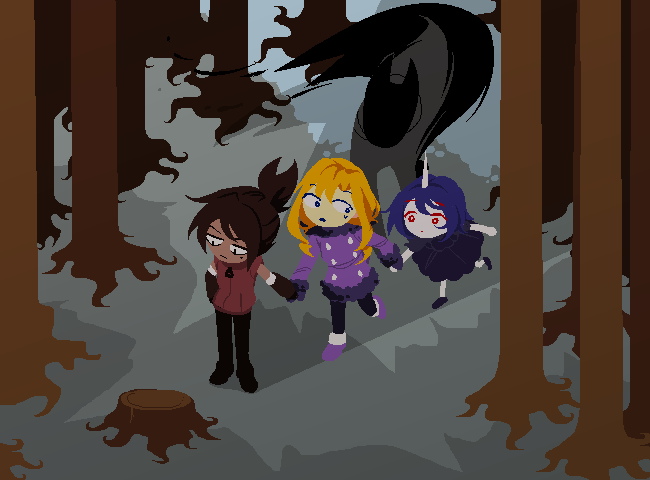 The boy, whose name you still don't know, drags you through an almost calculated route to an isolated area, deeper inside the trees bordering the road.
You then realize you never asked his name, so you make a mental note to do that.

Darn, how impolite of you! Where are your manners!!

You continue to unknowingly ignore the fact that he hasn't asked for YOUR name, nor does he seem to care about it in the slightest. 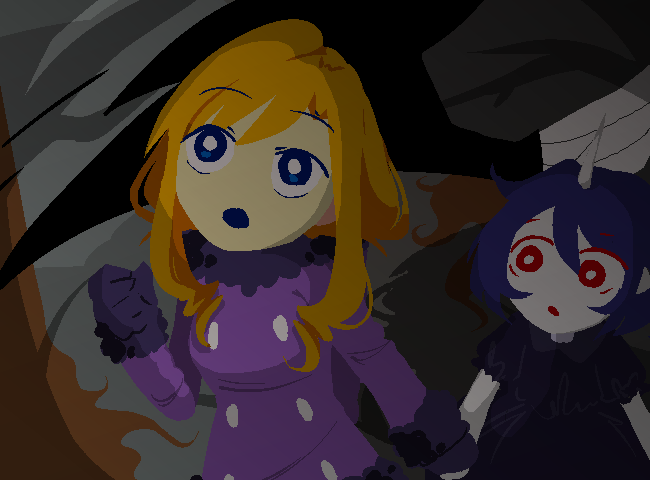 The shade of the tall dead trees surrounds you, and oddly, it feels warmer now that you're in-between the trees. This is definitely a safe spot.

Also, you note that the path to this little area is slightly off-course, recalling the map you have stashed in your inventory. He's moved you from east to south. Then again, he should be the one who made that map! So he must know best when it comes to things like this.

Maybe he is right, that he's better than- 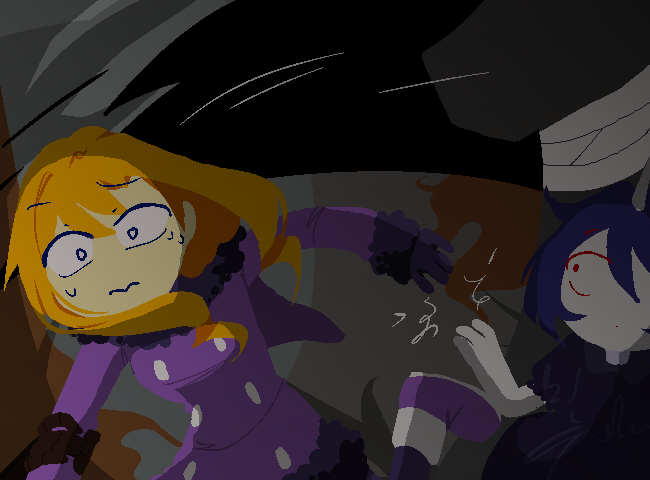 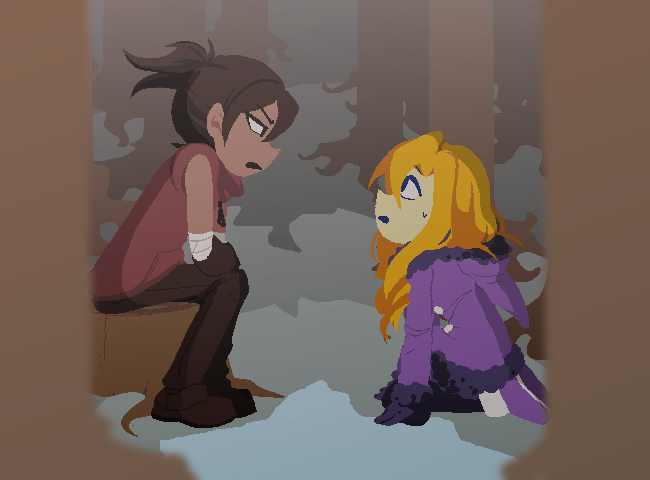 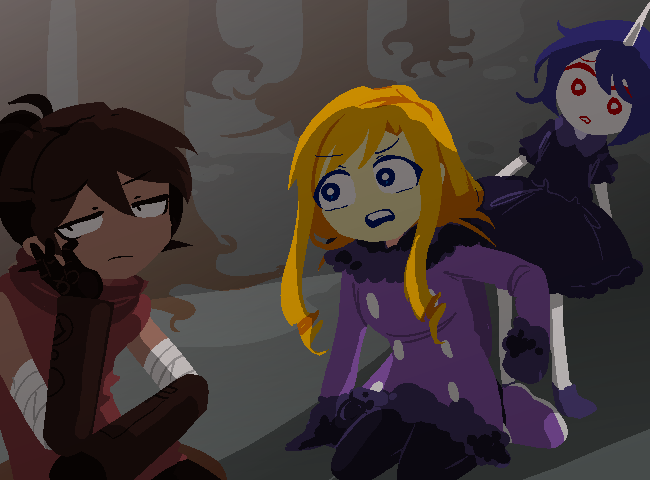 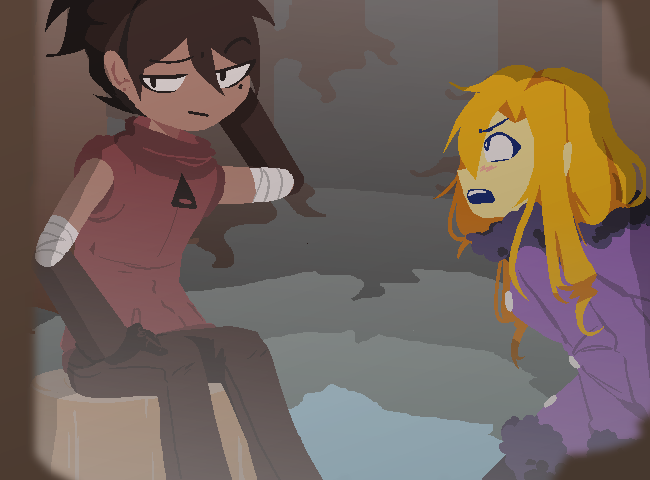 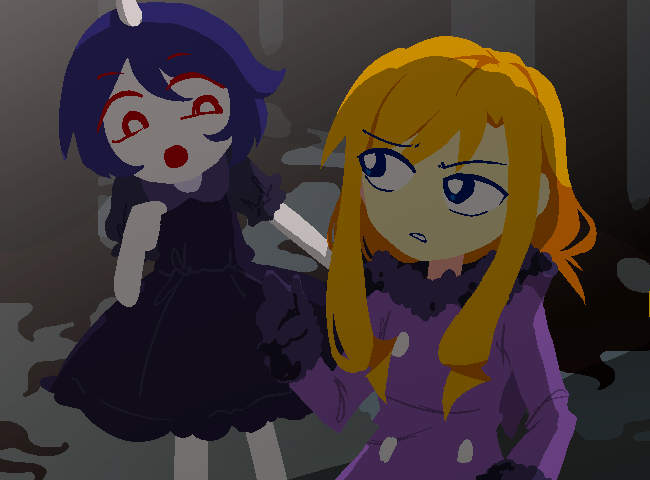 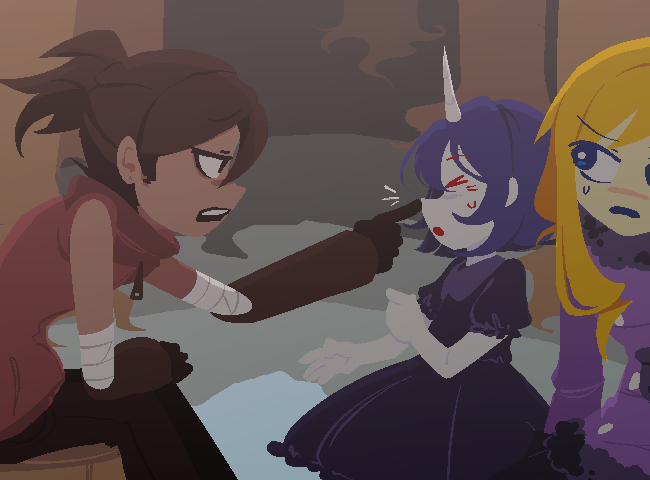 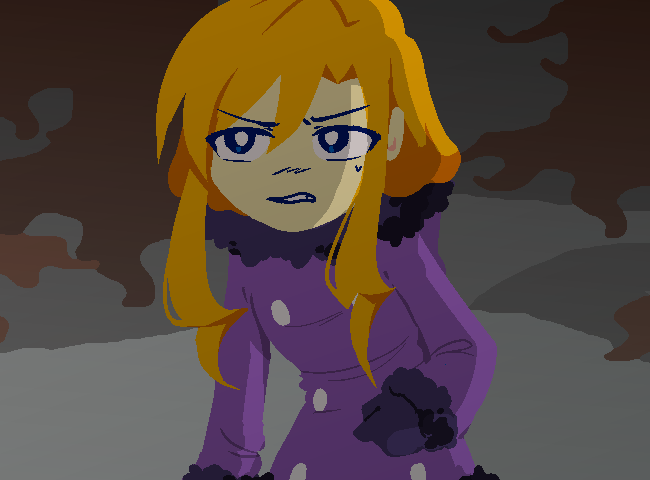 No, it can't be impossible. It just can't. You have to do something, anything.
You came this far, together, and you don't want it to be all for nothing.

You know that someone's home isn't always what might seem obvious. Living somewhere where you don't fit is the worst, and fitting isn't judged only by appearances. You experienced that, and you never want anyone to go through it again. Home is with friends and family, where someone really belongs, not where their looks are most suited. Many of the stories you've read taught you that. Your own life taught you that. You can't rob someone of their chance to find a home as you try to find yours.

The human boy, he just cannot understand it if he hasn't lived it like you did.

You're going to do... Something about this.

In your concentration, you miss the silent lull that replaced the conversation.

Aria: Do it, do a Something.
Subscribe
Login
5 Comments
Oldest
Newest Most Voted
Inline Feedbacks
View all comments

>Aria: ...Maybe you could carry that burden and also desguise her?

Aria> Ask him why he cares.
Five and Ludwig are not going to be a burden that you can't handle in getting to the Human world.
They might be a problem for you in the Human world, but what does that have to do with him?
So why does he care?

Aria:Wait, you're good at diplomacy and you remember a tactic like this... why did he assume before you told him that you've been hiding for 6 years that you've never been in the human world?