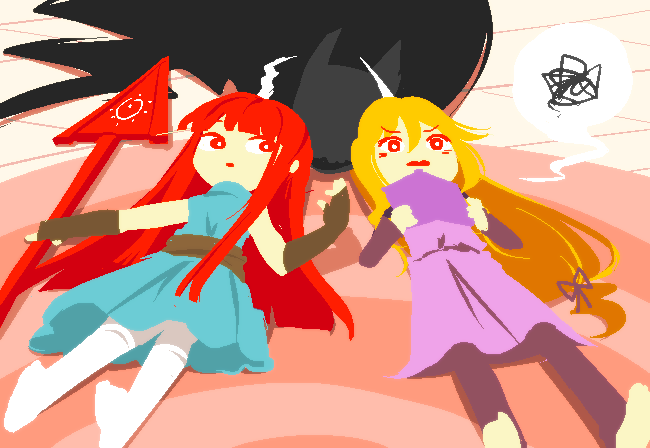 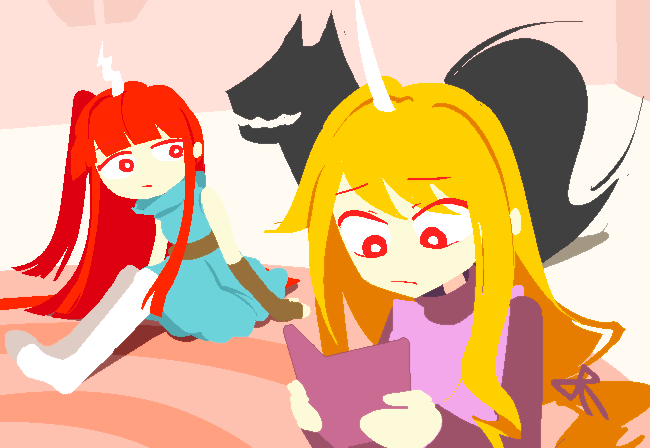 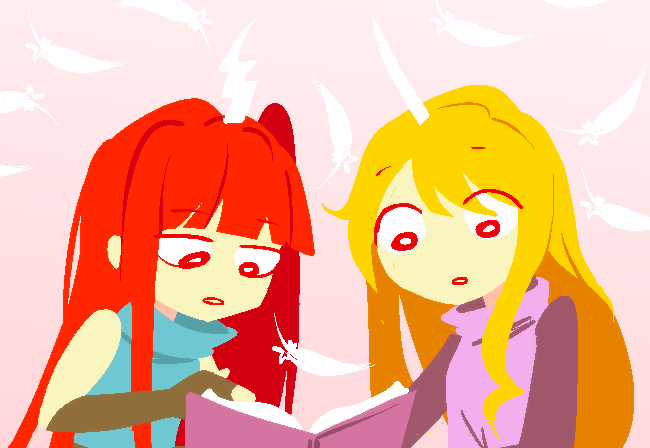 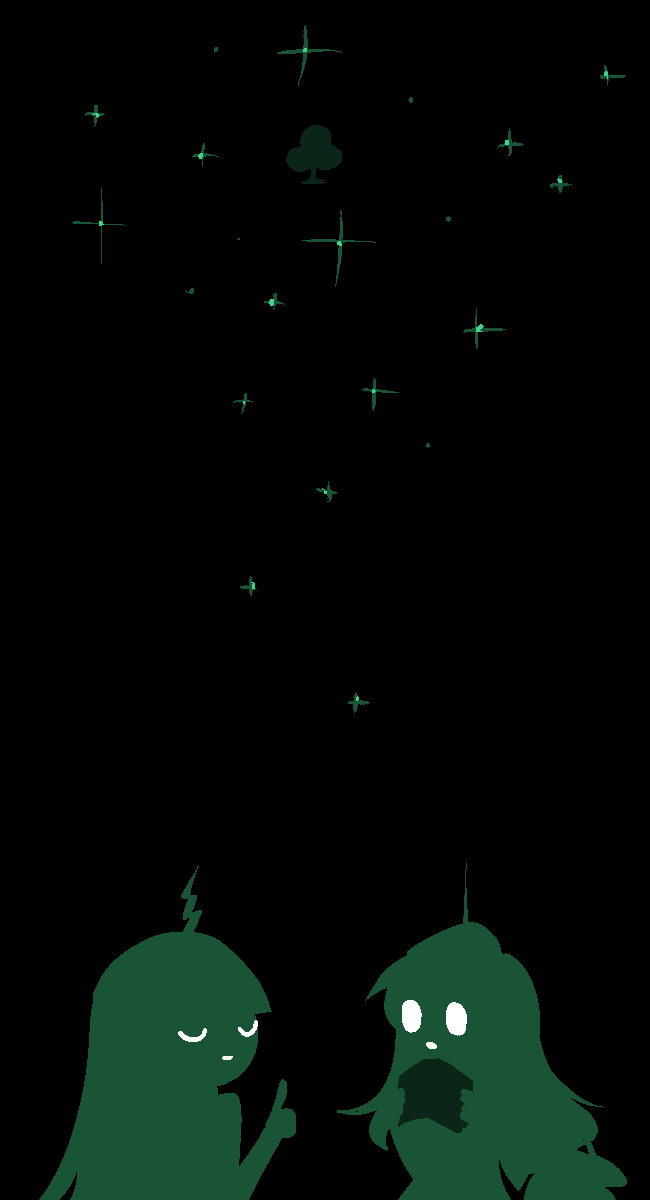 Kotori then began explaining why this story cannot be a happy one to you.

The nature of Cinders' tale is to be sad and gloomy, due to the very setting of it indeed. After all, the girl was taken into a truly loveless world, a world so impossibly devoid of a part integral to both human and monster life that one couldn't imagine it if they tried. But we will try to imagine it nonetheless, and we will try to apply our knowledge with the example we've seen so far.

This world exists under the stars, over the clouds, and forever suspended in midair.

Of all existing worlds, this world was the one chosen for Cinders to live in. Conceited, loveless, and merely vain, like an exact antithesis to her basic desire of love. This was a world that taught its people the meaning of lovelessness from the moment of birth.

And yet, that world is the most beautiful of all worlds. 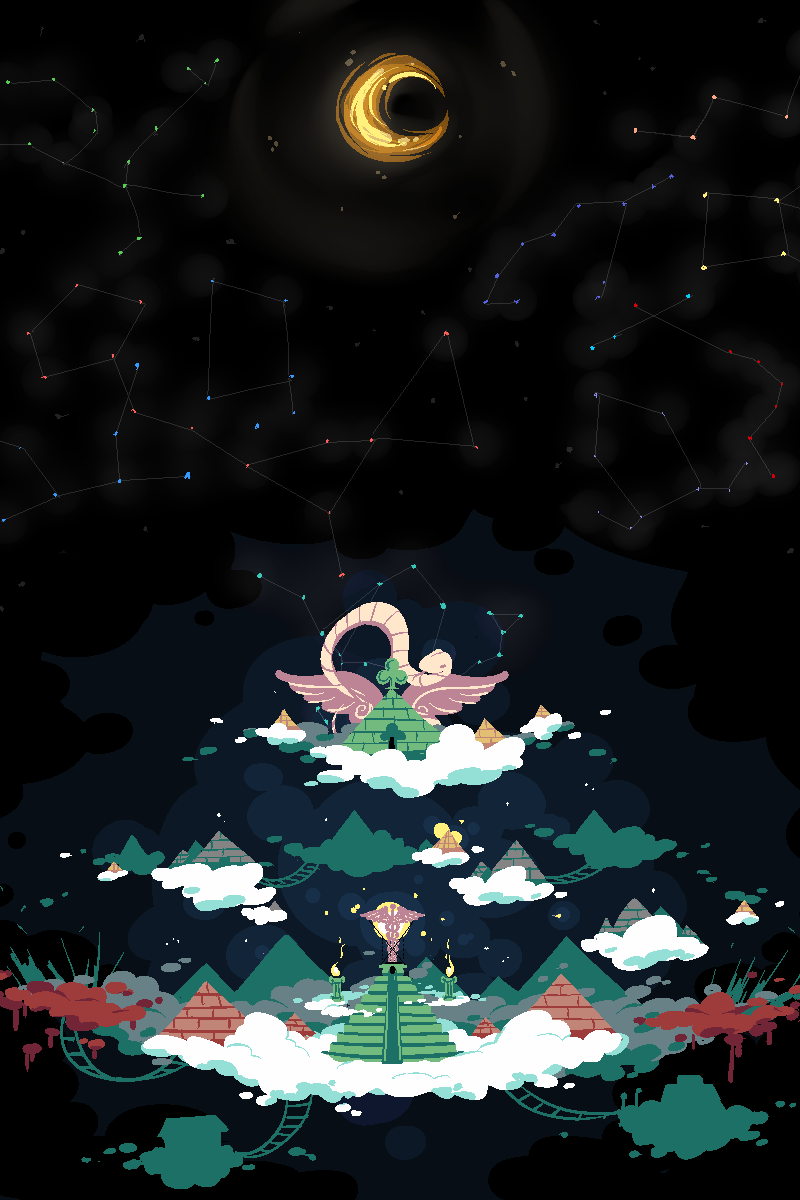 Birth, as an event, is utterly meaningless for the winged, which is exactly unlike how humans and monsters think of it. Birth of new winged life is so insignificant that birthdays didn't even exist, and of course, neither did parents, which is a very unsurprising revelation that we will continue being unsurprised by. New life didn't require two people to come to be, rather it simply came from the dancing stars.

The requirements for it are simple:

A passing thought, and it must be full of emotion, enough to reach the stars.

Just with any kind of stray wonder, and it is as easily as thinking anything whether unconsciously or consciously, the stars listened - and from those thoughts new life would be created. A new being could come to be from getting unknowingly thought about. And how many thoughts did a person have in a day? How many of them are good or bad, how many are simply nonsensical, while others are sophisticated? What kind of existence does each thought bring? Feelings, thoughts and emotions, that is how easily millions of these exceptional angelic children could be born in a day.

And they are to be killed just as fast as they were born.

For a population with such a wild birth rate needed absolute control, yet the stars that danced under the moon bore many fruits.

Surely, we need to be shown some examples to understand such an alien process.

Thanks for the hardwork!

Didn't mei mention having a mom at one point?

Adoption. She probably escaped to the human world.

I wonder how good and bad thoughts affect a Winged?