It's no problem. He will simply retrieve his hand. 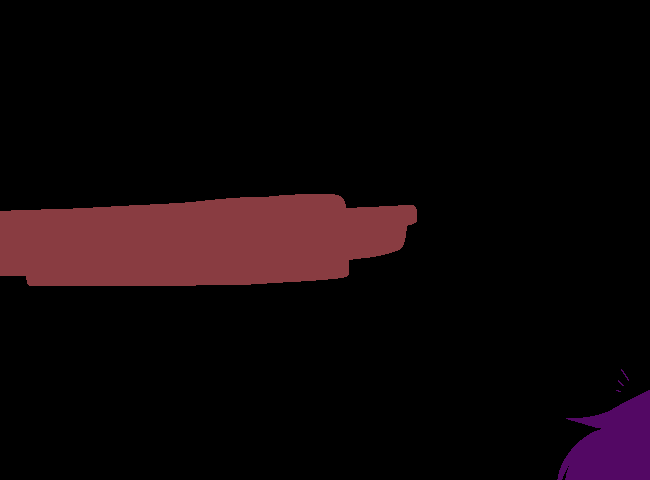 He sticks out a closed fist. He's holding something.

As a master of unspoken ways, Five instantly understands what this means!

Stranger: Show you aren’t a threat and try comforting the child. 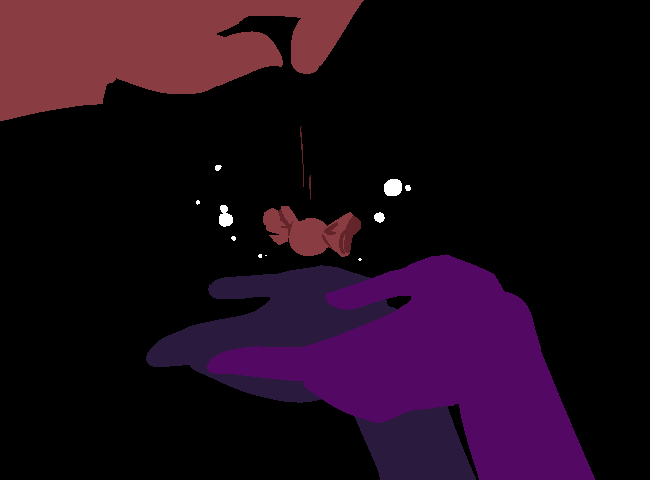 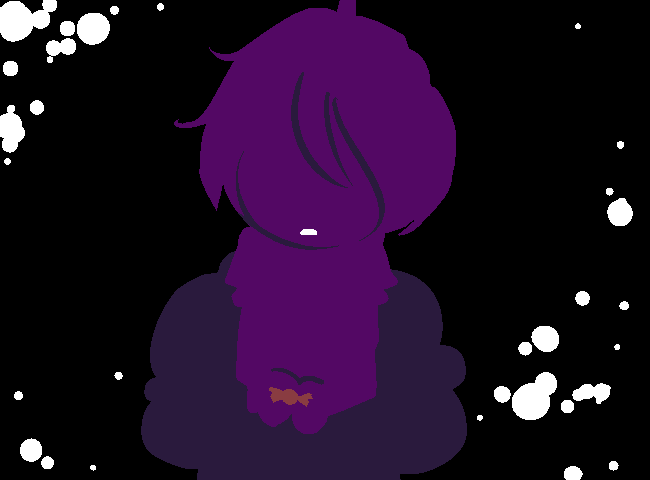 Five holds out Five's palms under the boy's fist.

A quaint exchange is performed.

It quills away Five's worry nigh-instantly. 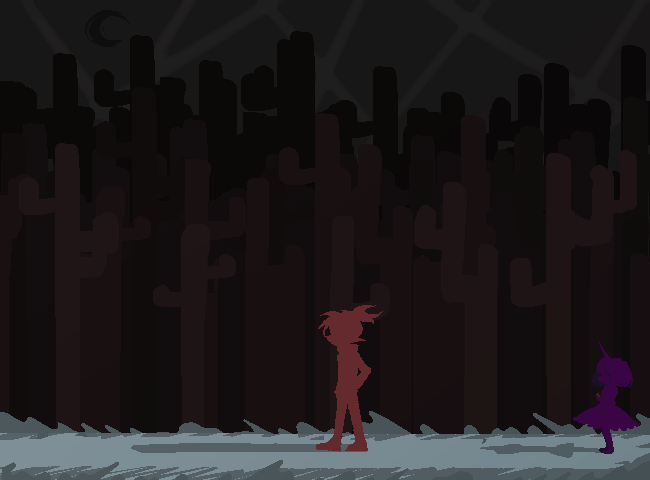 Finished, the boy takes off.

Five: Thank the stranger! They just saved your life! 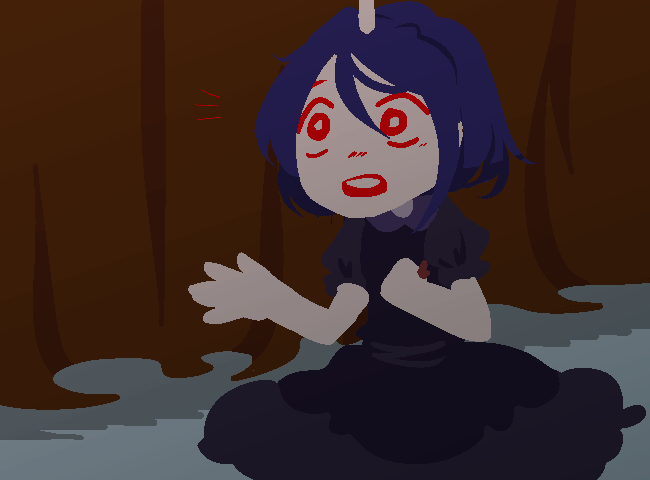 Oh, where are Five's manners? Five must always remember to say thanks when it is suitable, like a good kid! Friends taught Five that, and friends usually know best.

Five quickly calls out to the boy, before he's gone.

Five: Do you recognize them at all? 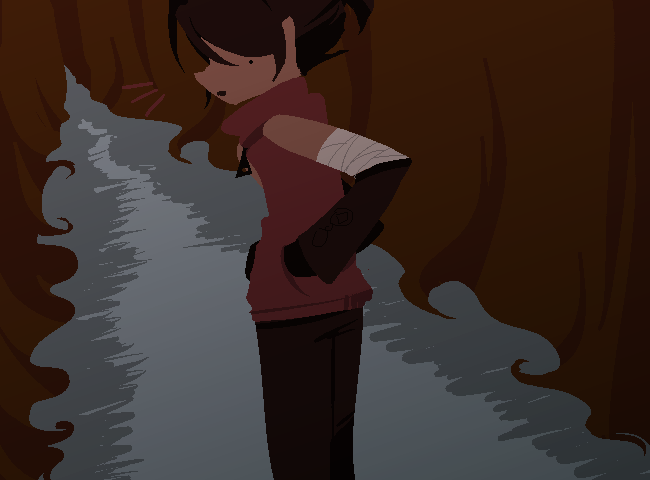 He stops in his tracks.

Five manages to stutter out a little "Thank you", although Five's voice sounded funny saying it, because Five was on the verge of crying just a little while ago. Nonetheless, it is a sincere expression of Five's gratitude.

Then Five decides to asks who the boy is! Five doesn't know or recognize him at all, so Five is very curious. However, the boy maintains his silence.

Then, again in the ancient unspoken arts of hand gestures, he communicates a single thought to Five.

And Five understands it. 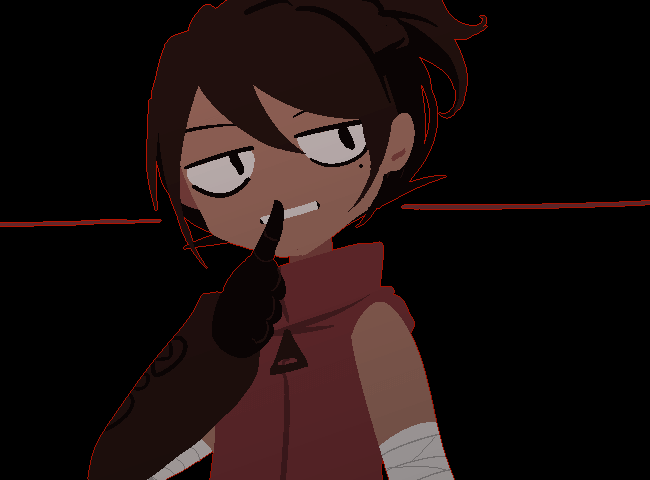 If it must be so, then so shall it be.

With that, the boy quietly disappears into the darkness of the forest.