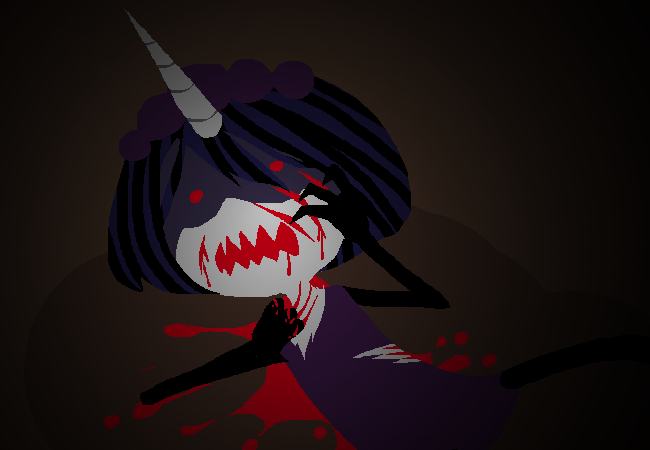 The monster doesn't seem to hear you. It looks gravely injured.

It's just scratching at itself.

It starts scratching its face, neck, skin. Scratching and scratching. Like it wants to peel its skin off.

It's slowly losing what was once a humanoid form. 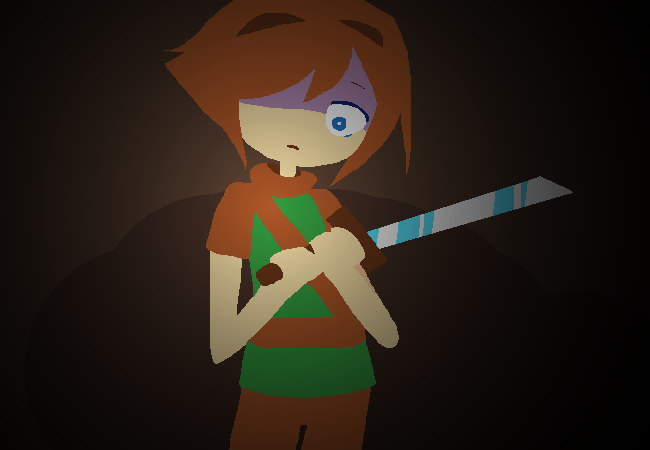 This is the fate of weak monsters. They are banished from their homes, and forced to transform into terrible beasts.

It doesn't even look like it wants to fight.

Nino: Nowhere to go but forward. Prepare for battle!

You ENGAGE the monster in battle.

The battle screen provides you with 3 starting options:
COMBAT, DIPLOMACY, and STEALTH.

What will you do?

tl;dr: Nino discovers the monster is in actually extremely injured, and is trying to tear all it's skin off while it transforms in some attempt at suicide. Nino remembers that weak, banished monsters are forced to go through horrifying transformations into something way worse. Realizes the monster doesn't even want to fight him, but he sees no other options than to engage.

Look, if you can find some joke in all this, good for you, but dude. wow.