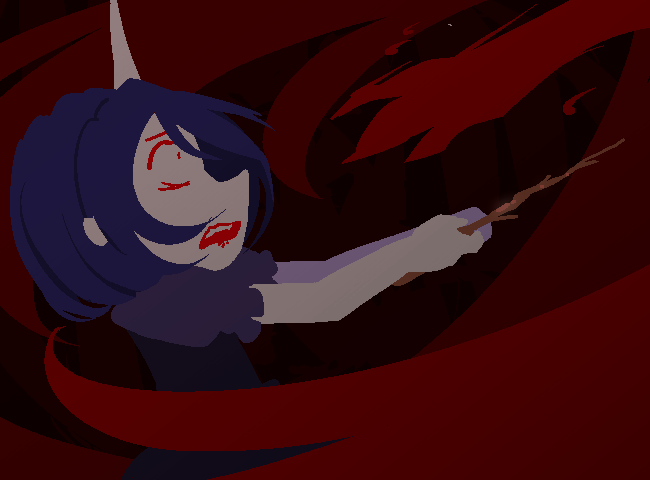 "Oh, what's that?
You don't like this ending,█████████?
Ahahah, I kind of agree!
This old version is a little too dark for kids, isn't it? I mean, gosh, who even wrote these? Someone who's never talked to a child before, that's for sure.
There's one with another ending, though." 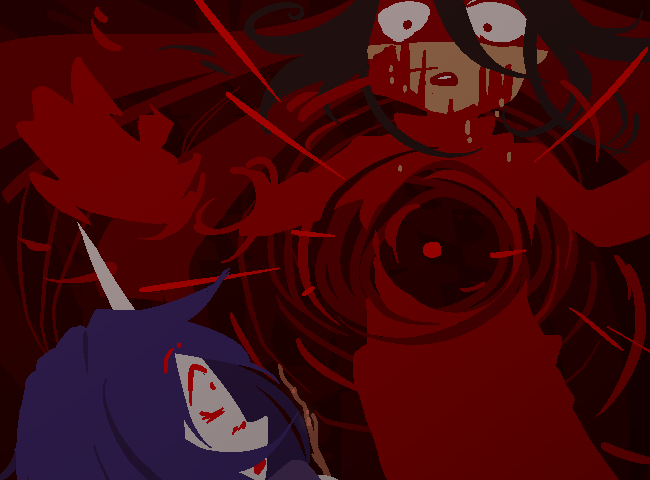 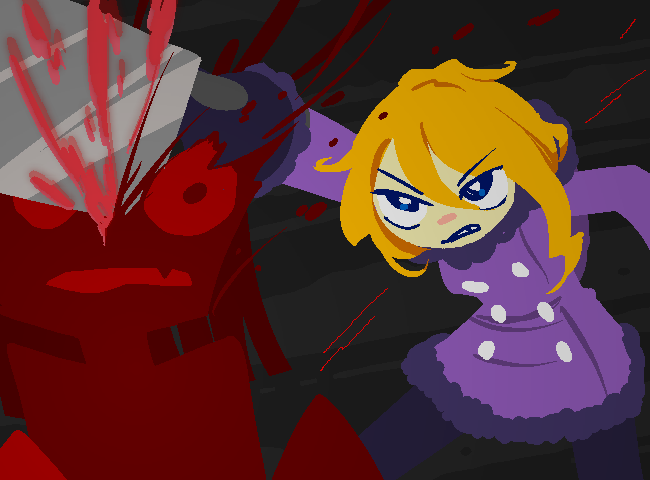 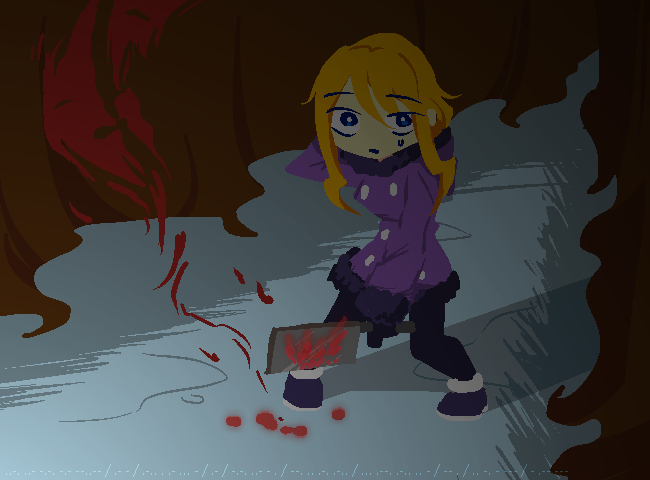 Five? Five isn't around!
You've never seen her since the battle with Corona!

You however have been looking for her and Ludwig on this road, the same one you directed them to follow. A problem arose, though. There's an awful lot of spirits, and they're all awful bloodthirsty. Normally, this road would be devoid of all life and all un-life, making it safe; and that's the reason you wanted your friends to follow it.

These pesky spirits are no problem for you, since this is in no way is your first time dealing with them. 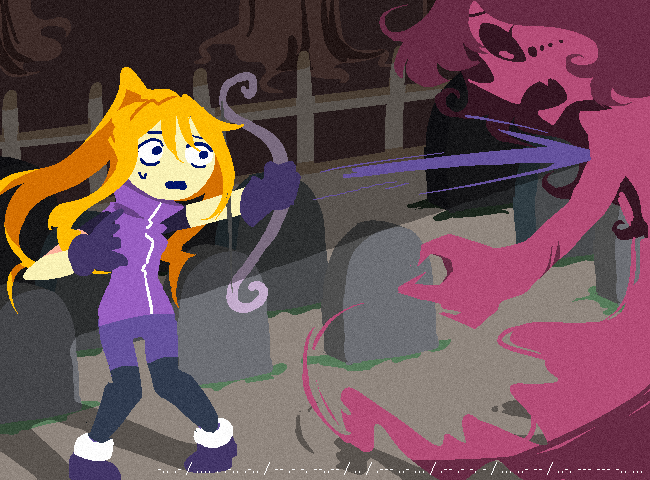 A blow strong enough to dissipate their form is all you need to end it.

It's marginally easier for you to fight back this way, because, as an illusory type, no "hey-I-look-like-your-dead-mom-sup" tricks can be pulled on you, a pro with illusions.

But you still feel a little bad killing spirits. They really just want to survive like you or any other person! Erm, usually, that is.

The real worry rests with Five and Ludwig. 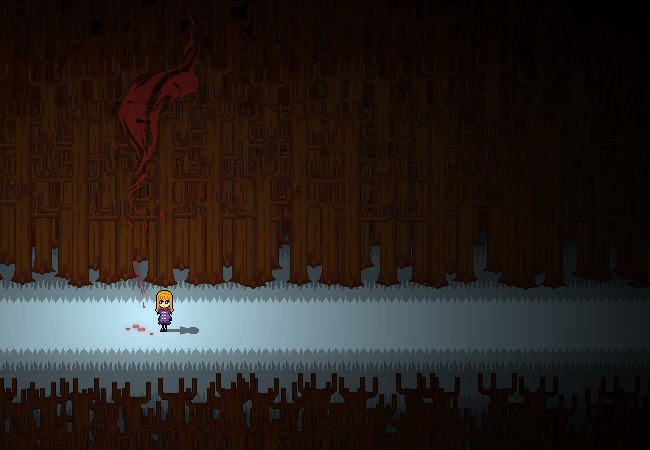 You hope they haven't come across any danger.

And, well, to raise up your worry even further, the spirits here aren't acting "normal" at all.

They're attacking not to seek nourishment for survival, via consuming souls, but to gain more power from that and save it up. It's known that they only act like this when they collectively sense incoming danger, thus wanting the power to fight it off.

What kind of danger could have caused this? Well, fuck-

Frick if you know. Excuse you.

But it makes you worried for Ludwig and Five. 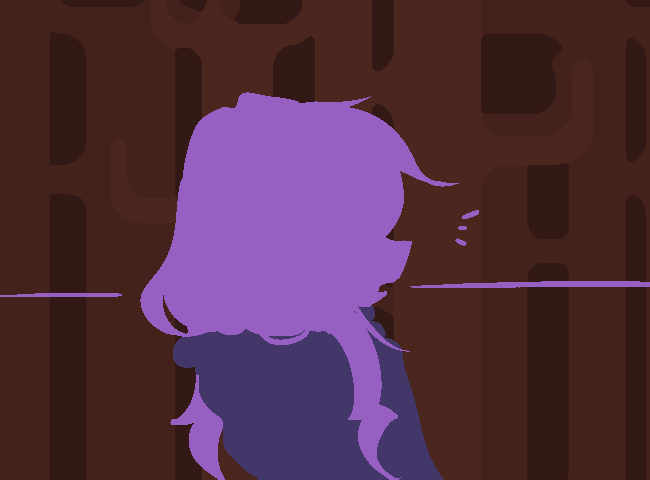 "Almost too late, Little Red Riding Hood realized that the final embrace she fell into was not one of a loving mother, but a trap orchestrated by a vengeful spirit.
She managed to run away across the forest and through the trees, shouting, "Help! Spirit!" as loudly as she could." 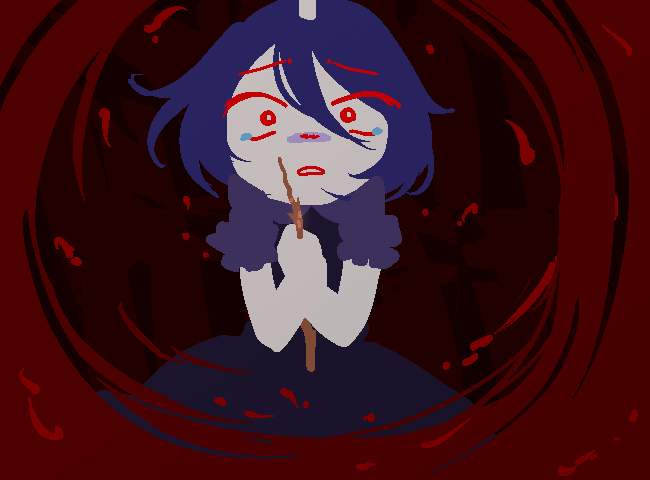 "A young huntsman who was situated nearby heard her cry, and ran towards the heart of the forest as fast as he could." 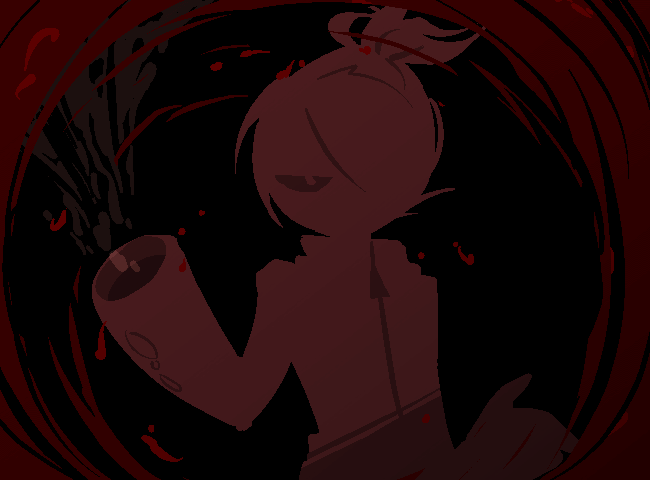 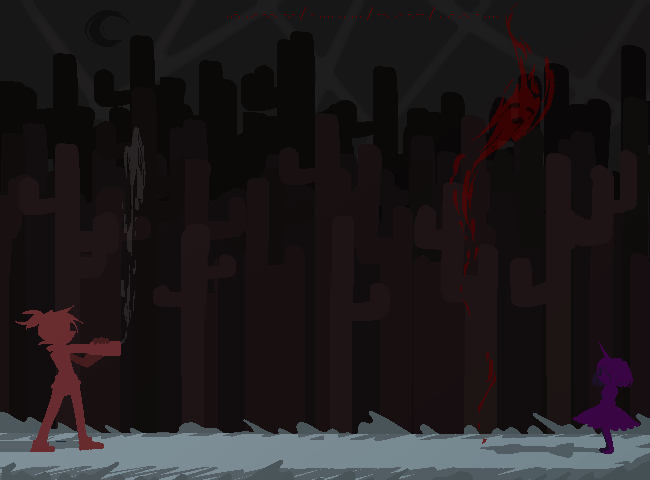 "...And Little Red Riding Hood was saved by the young boy." 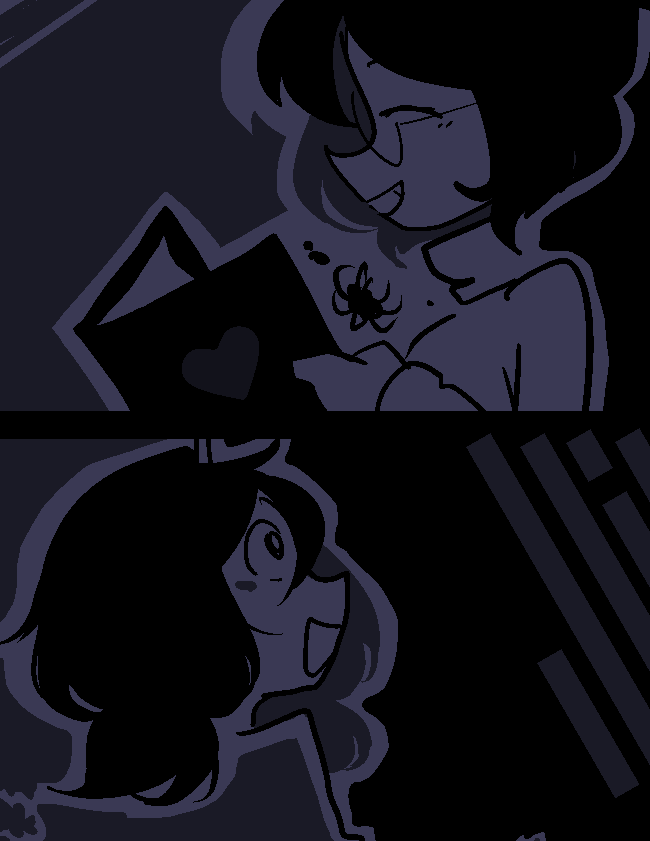 "There we go, that's a much nicer ending, isn't it?"
Huntsman(?): Try holding your hand out to prove you're not a threat to the scared girl, but forget you have your Sick Arm Cannon on.
Subscribe
Login
2 Comments
Oldest
Newest Most Voted
Inline Feedbacks
View all comments