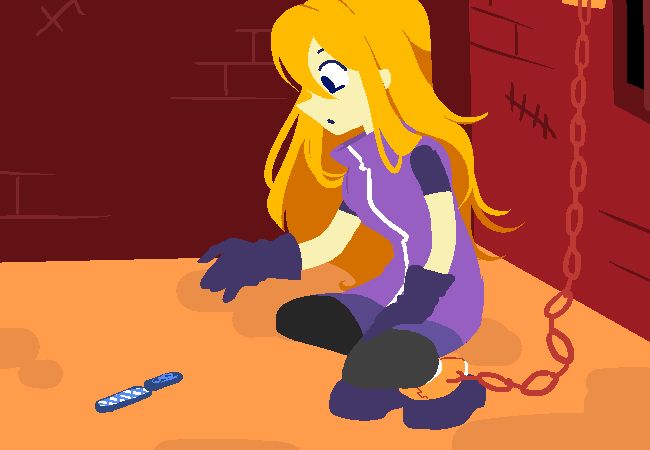 Your eyes fall on something shiny on the floor.

This... Definitely wasn't here before! There's no way you'd miss something like this!

Aria: cut your leg off with the knife, hobble your way to victory! 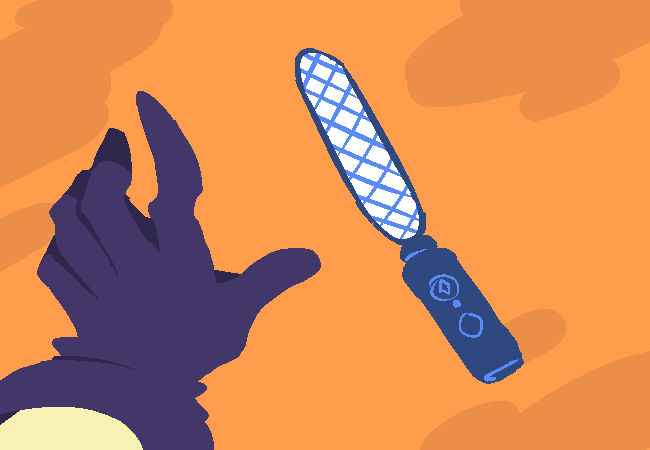 NO! You don't quite feel like BLEEDING TO DEATH yet!

Plus, this thing isn't a *knife*, you couldn't use it to cut any body parts off, even if you wanted to. (Which you don't.) ((Please don't suggest that again.))

On closer look, it seems like this file has seen some use, although not enough to lose it's sharpness. There is an odd insignia engraved on the handle, but it doesn't seem familiar to you.

You might have an idea of what to use this on.

Yes, an idea better than using it on your legs.

Nino: If Corona hasn't messed with you for 15 minutes, you're legally allowed to be alive again. 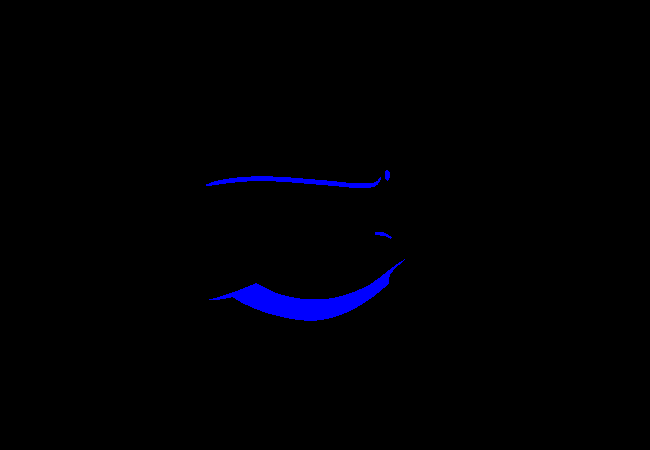 Nino: C'mon man, it's been many pages already, get up my dude. 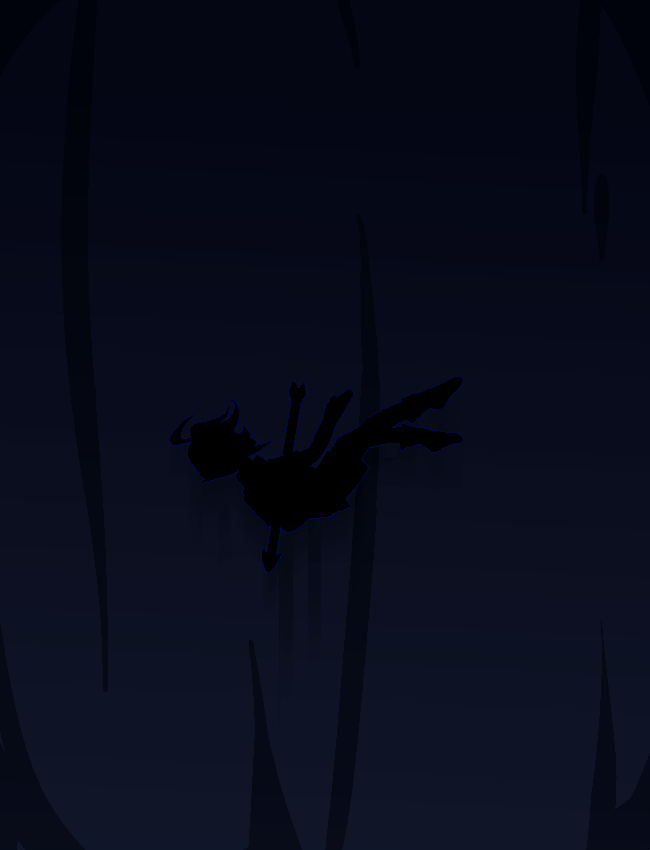 You're awake, and not dead.

Not your wound, but... Them. Are they going to be alright. 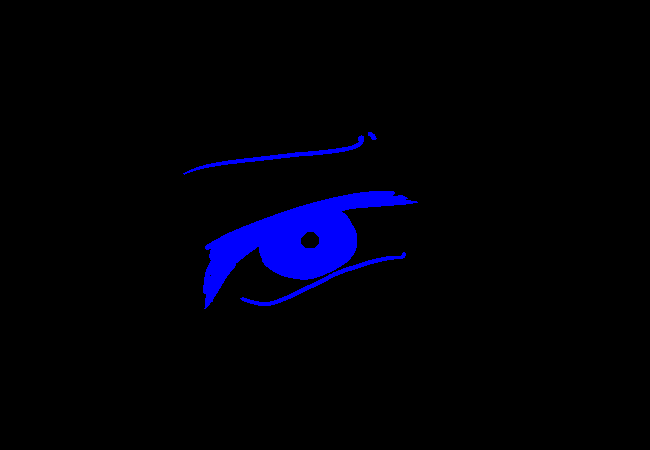 You acted so recklessly.

You really don't want to think about it. 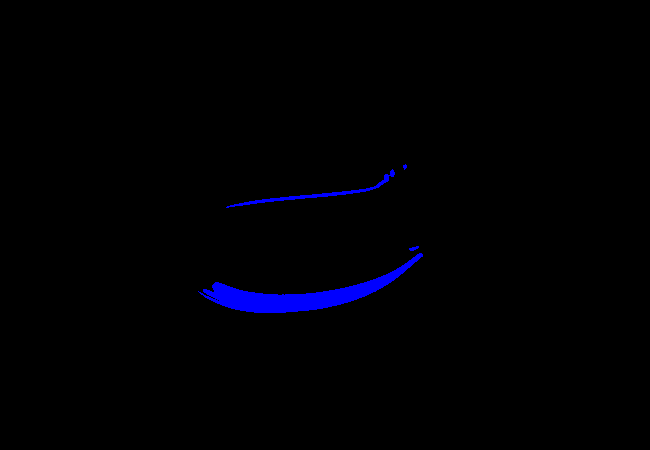 Aria: Use the file to cut the chain. 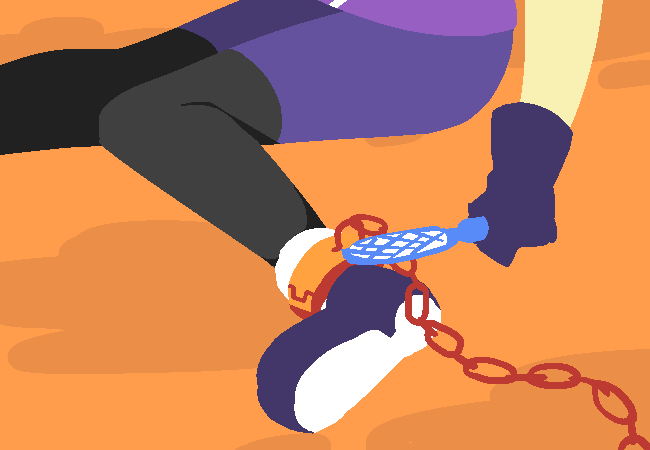 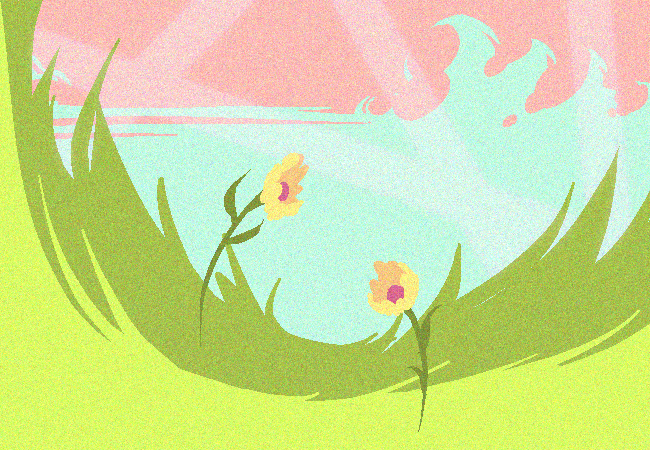 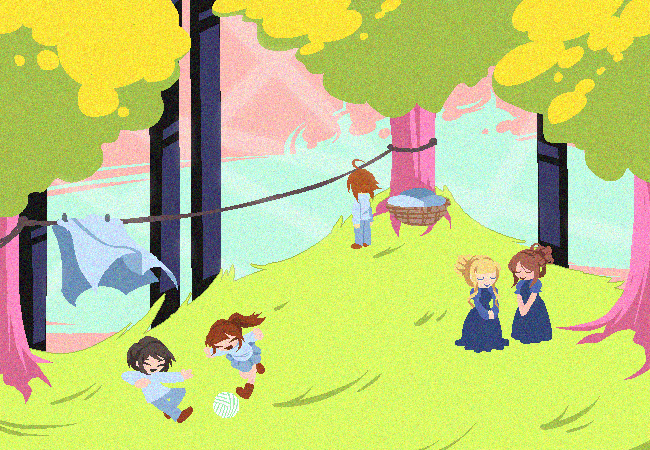 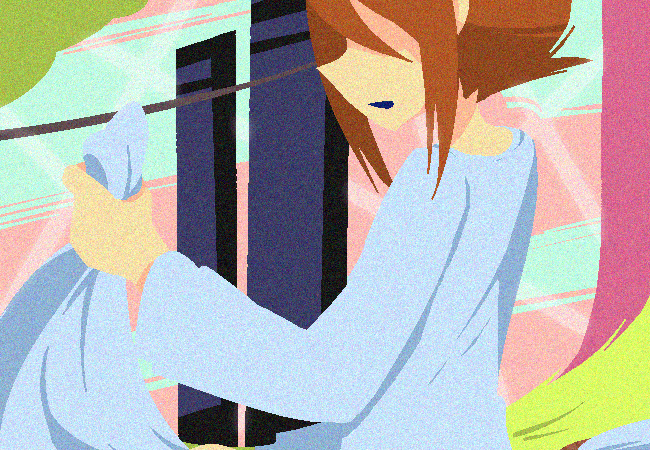 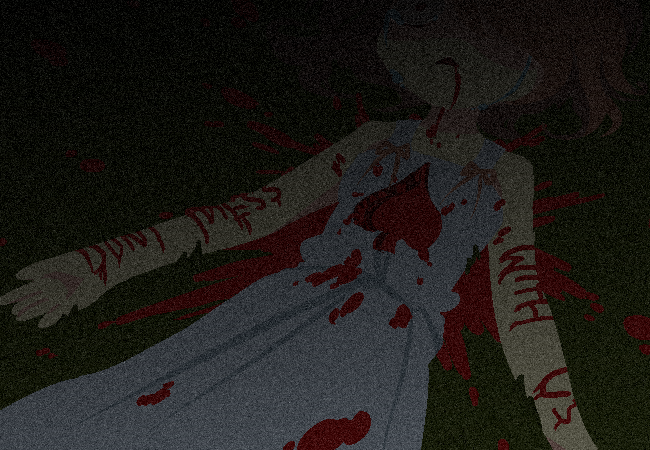 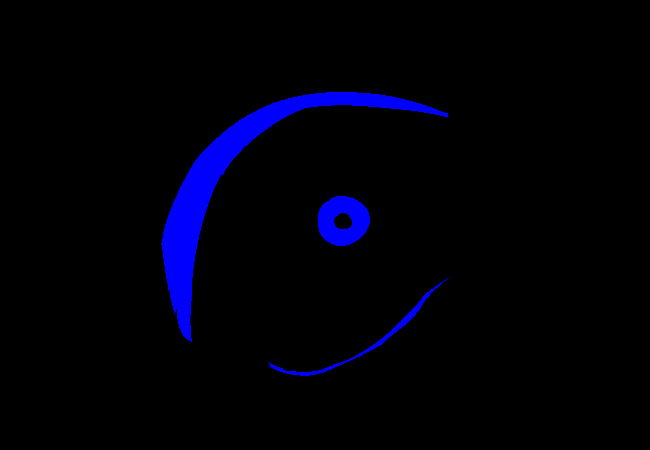 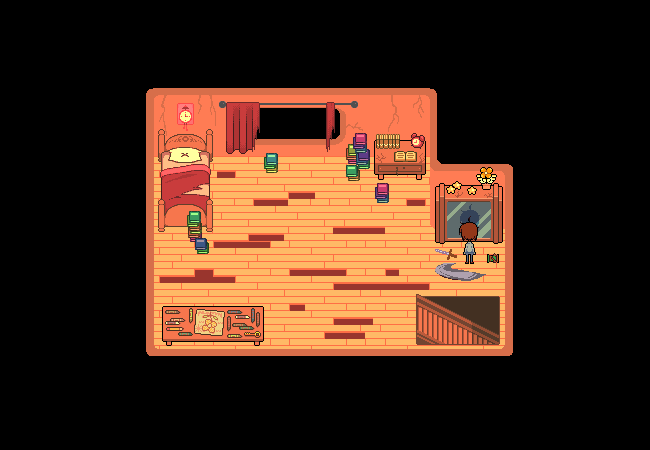 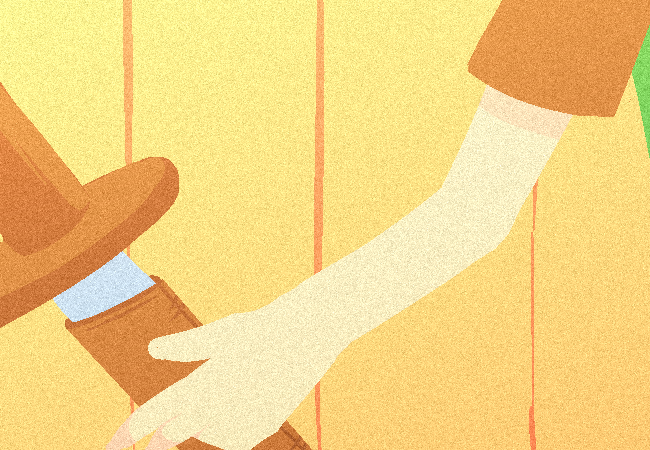 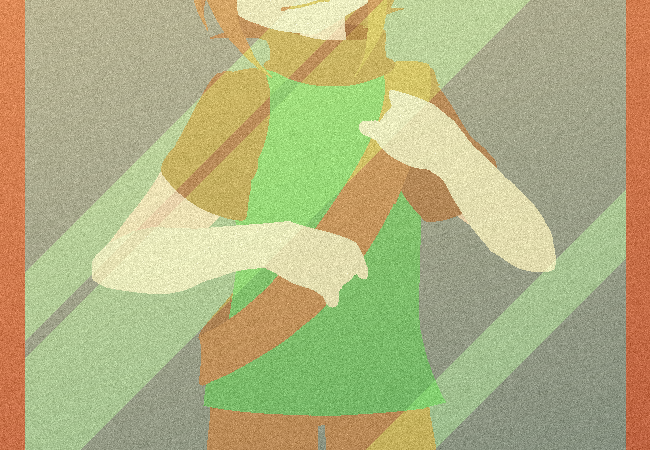 You came here to achieve something! 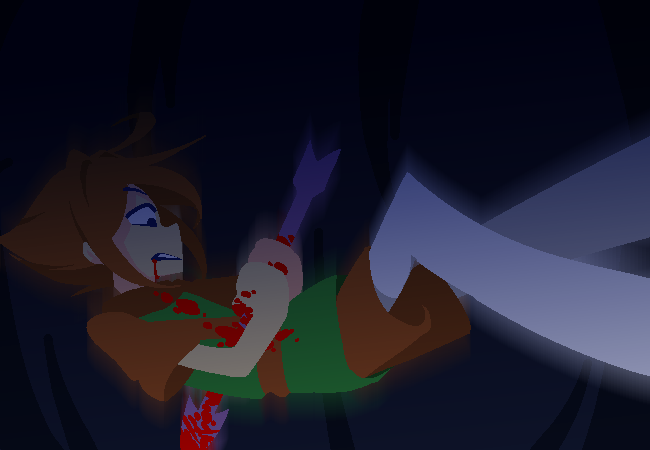 There's no time to be passing out, or worrying about anyone!

Nino is near death the first thing he thinks? where are my friends? And Nino's family died due to the monsters, explaining why he is in the orphanage.he also went into the rift intentionally. the reason? Probably vengance.