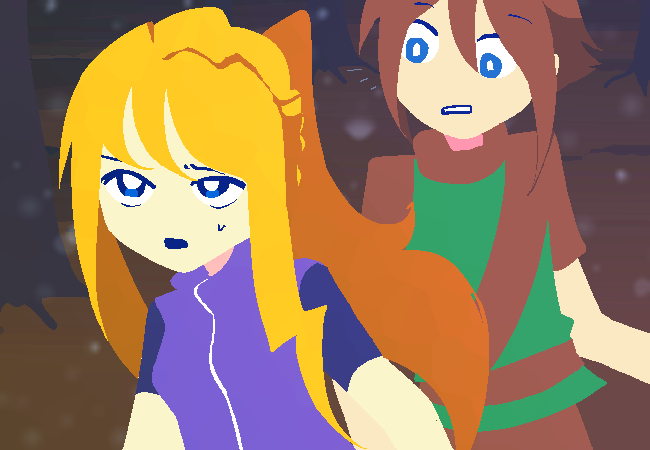 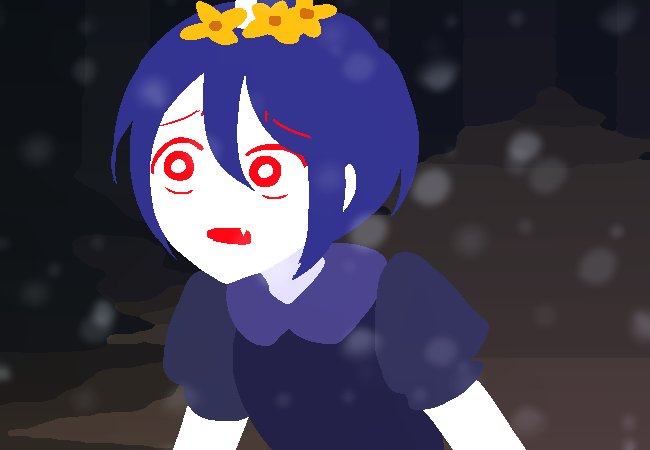 Nino: Do something stupid(?). 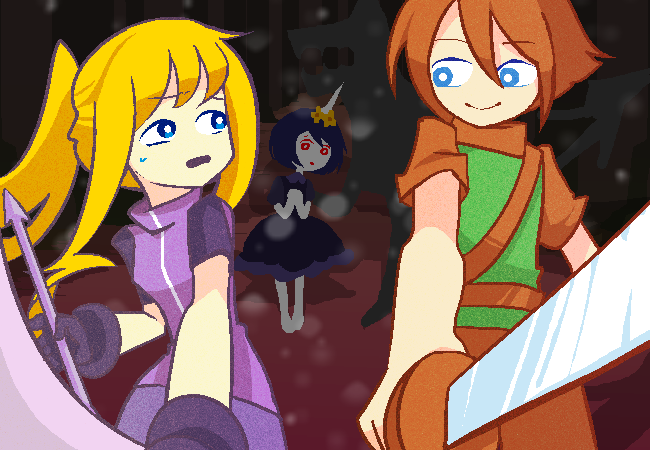 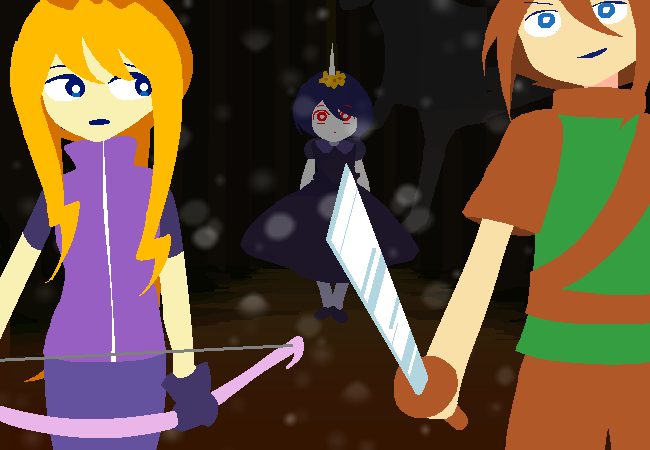 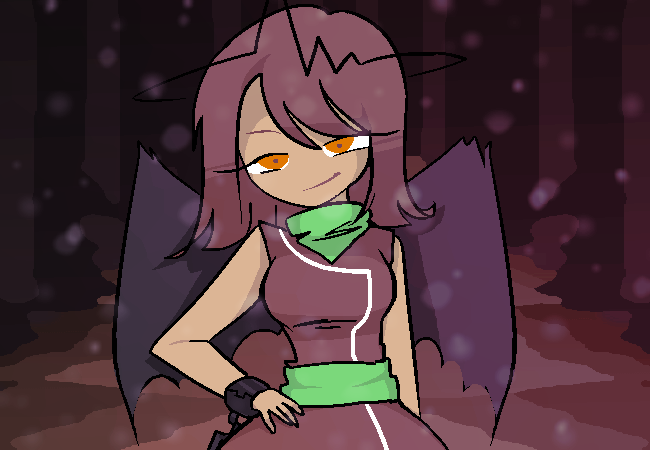 Aria: tell Ludwig to get Five out of there!! 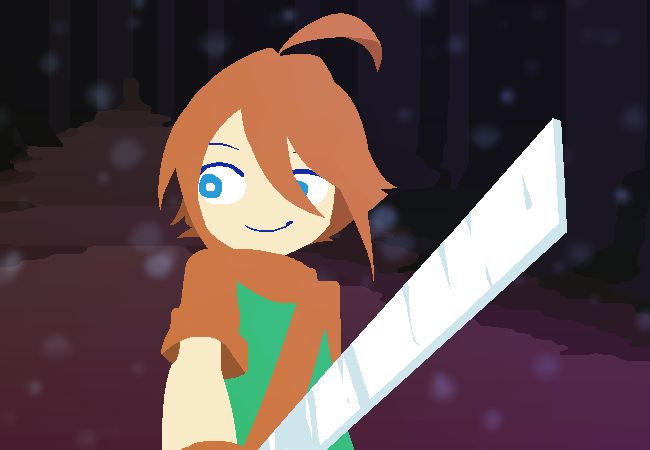 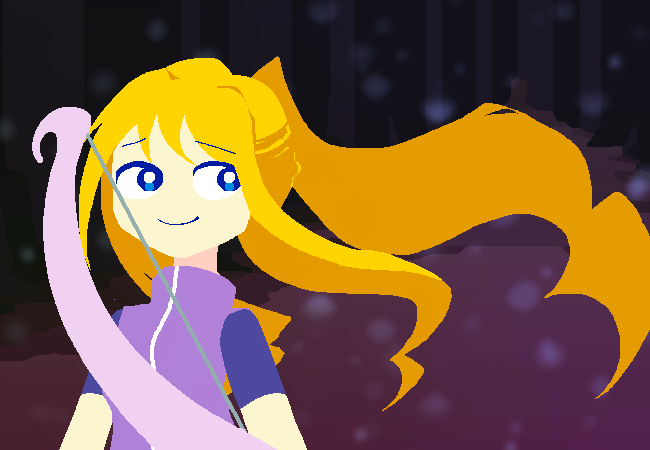 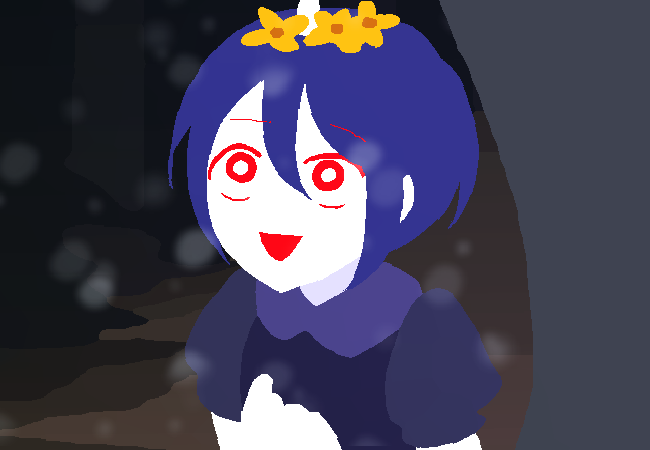 Nino and Aria: Buy some time. 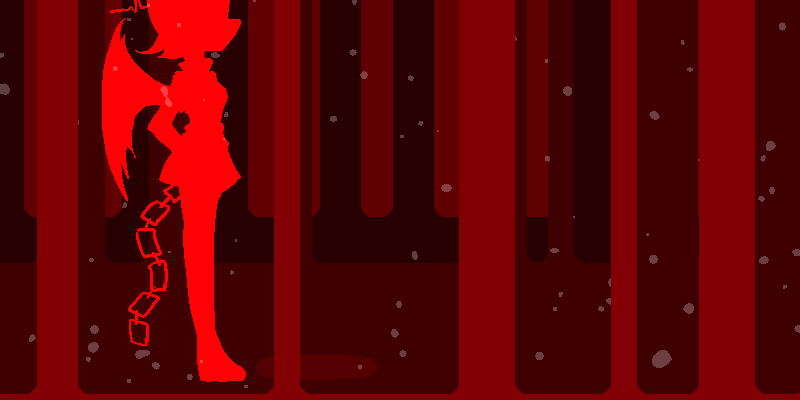 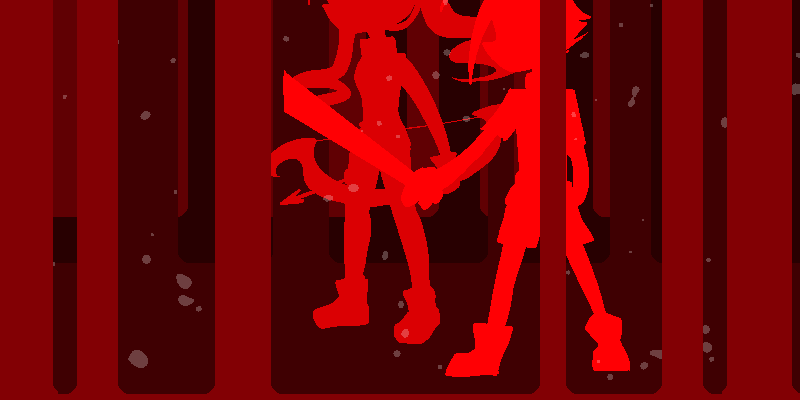 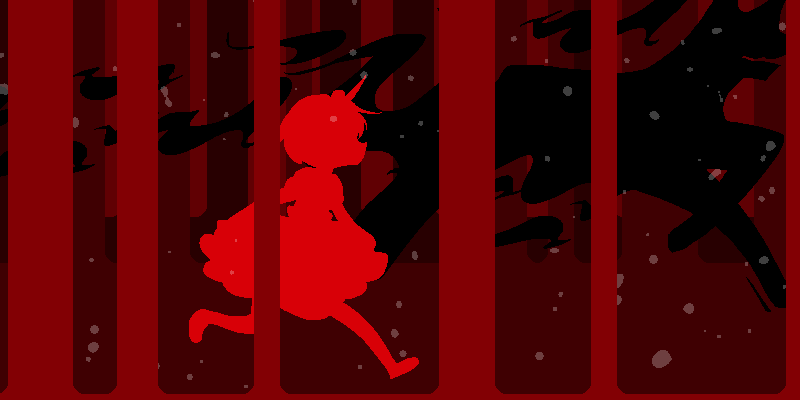 Five and Ludwig leave, with you and Aria on the defense.

Deep inside, you admit you know it won't all go well.

You've lied at least a little bit to ease Five and Aria's worries, and those lies might cost you a lot. Aria looks convinced about this being a tough fight, and seemingly wasn't counting on surviving herself, but there's no way you're letting that happen.

For your friends' sakes, you know you have no choice but to make it go well enough so that nobody is left behind.

It's a promise, after all.

Nino is being merciful do not make him truly mad. He is smarter than he looks.