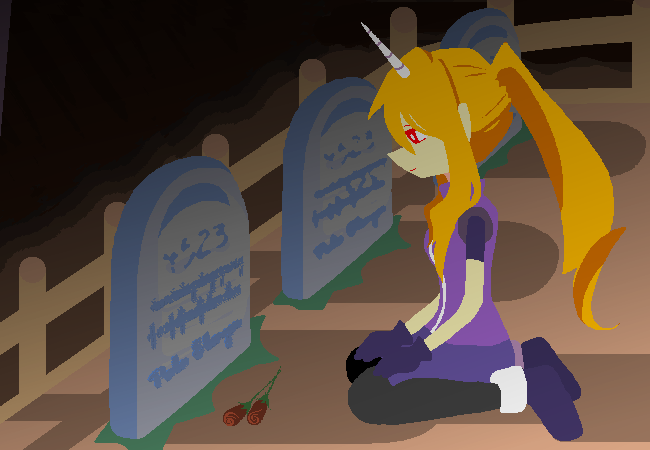 Well, of course it is, spending time on a stranger's grave would be weird!
But perhaps it is someone close... 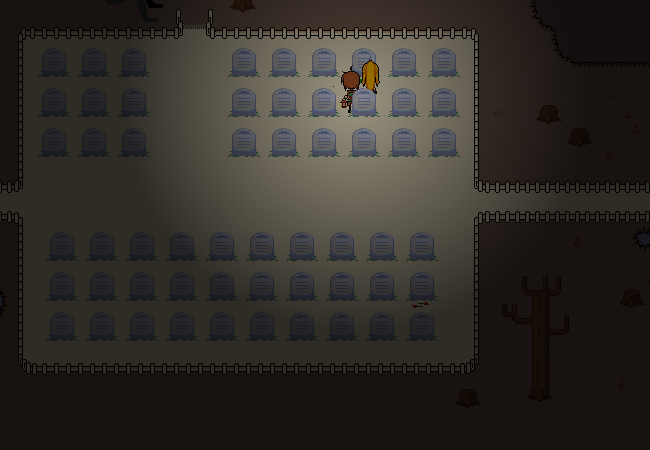 Maybe it wouldn't hurt to ask. 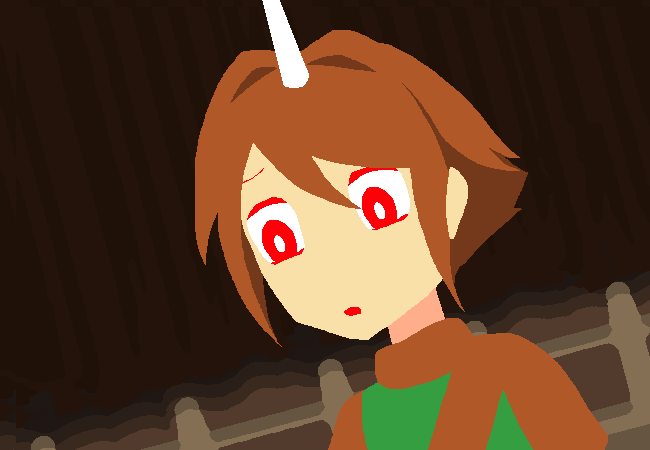 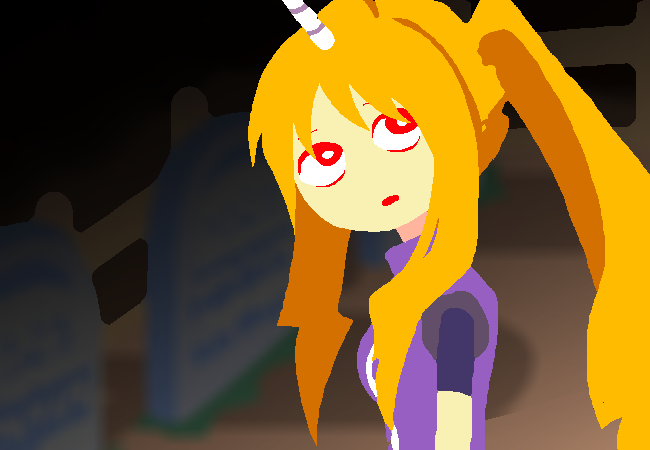 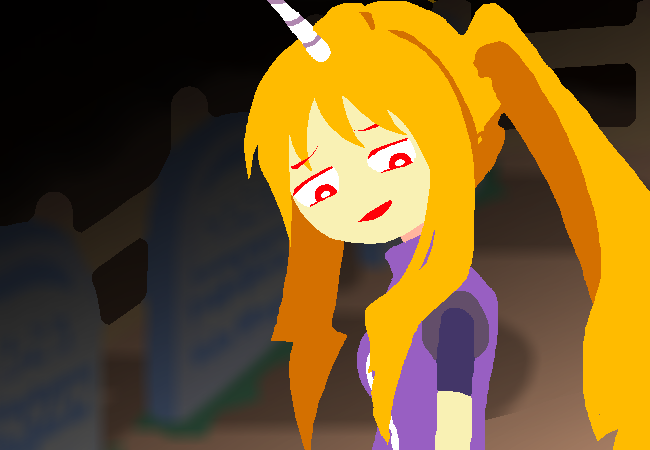 Nino: Offer your condolences. Don't ask her too much. You just met. 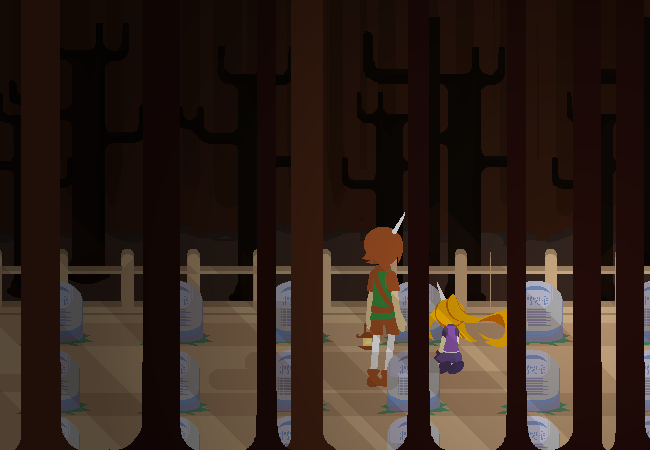 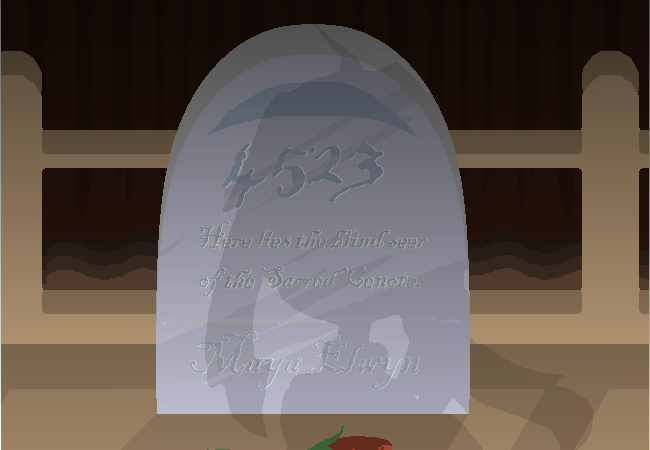 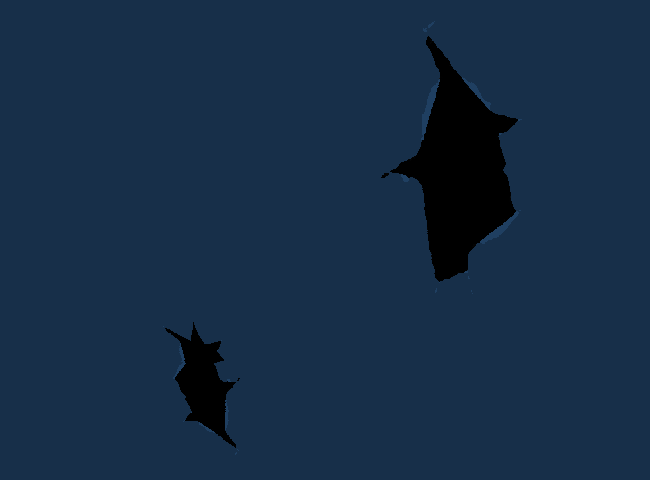 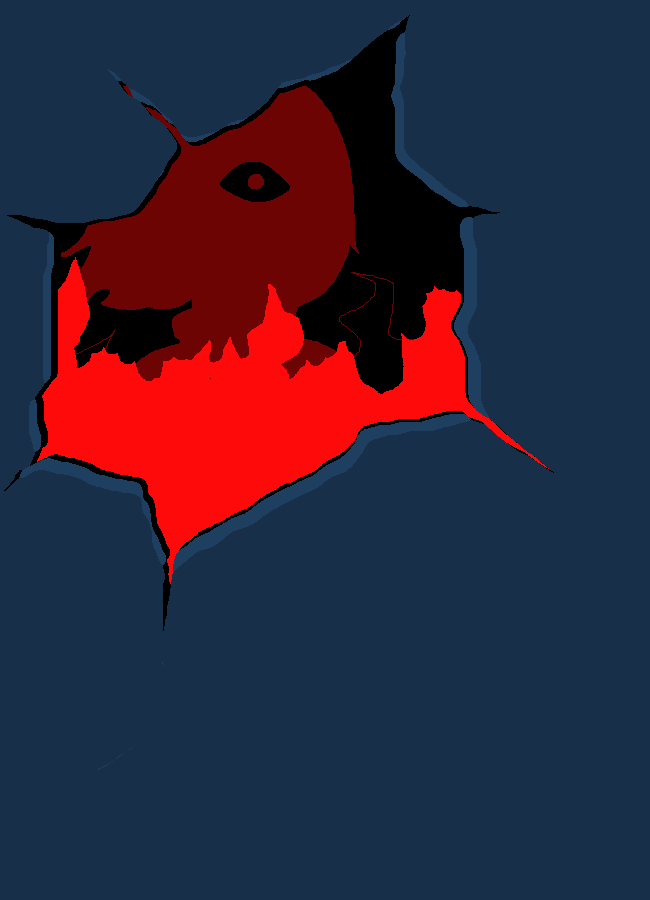 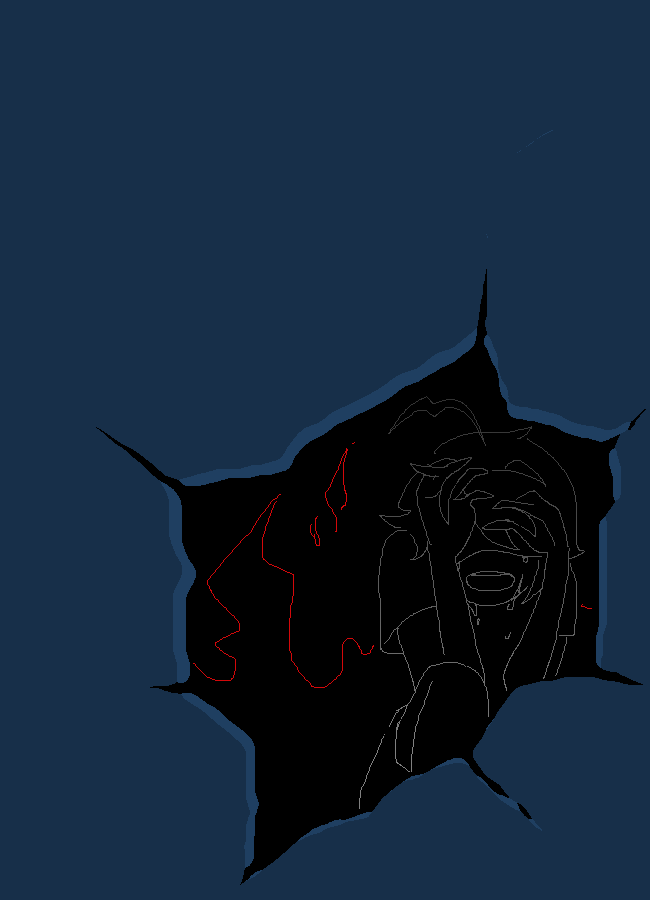 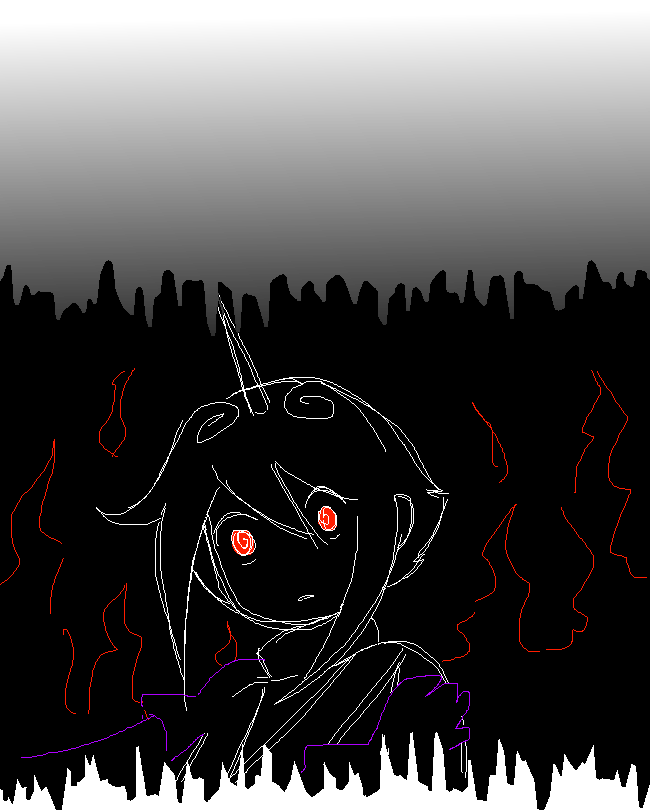 what is the sacred conceto? and why does it have quotation marks. Also fire? was it Solis?