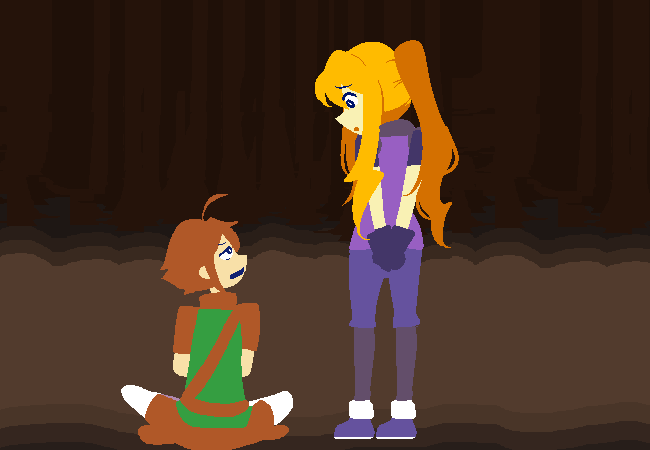 Nino: You don't have a lot of options, do you? 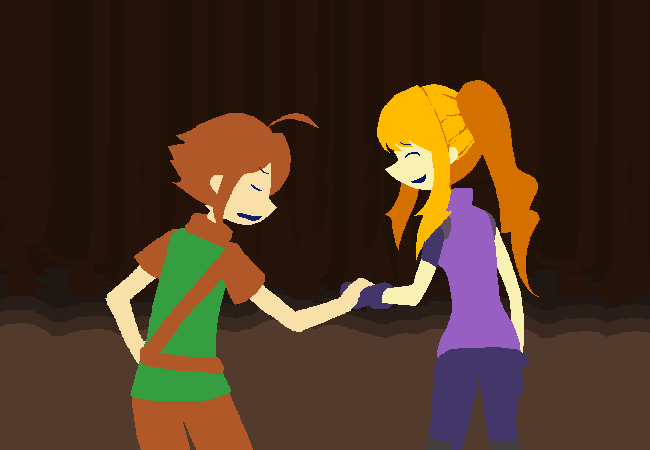 Aria: Disguise Nino as another monster. 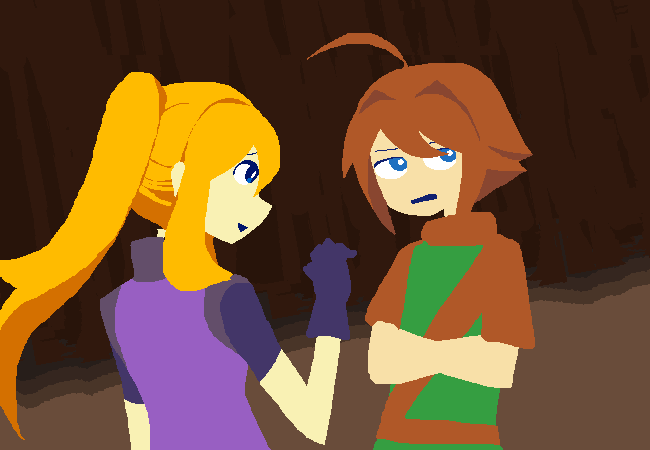 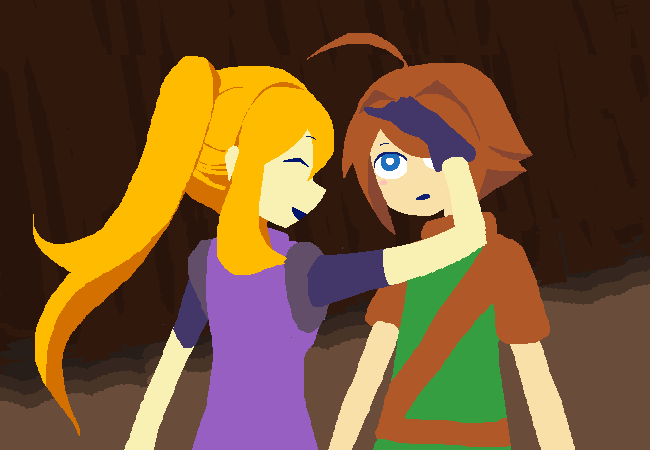 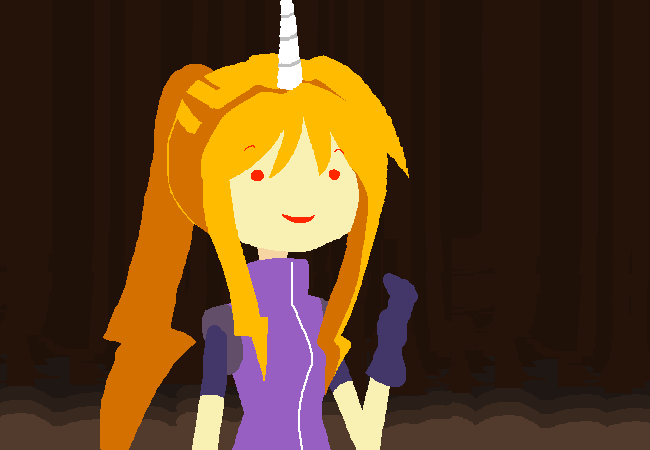 Aria finally removes her hand from your forehead. That was extremely awkward. Well, awkward for you only, it seems.

You're not sure what she exactly did there, but you hope it will work. 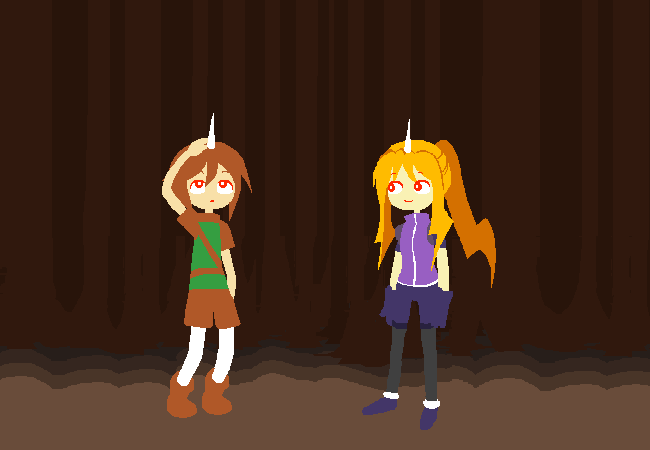 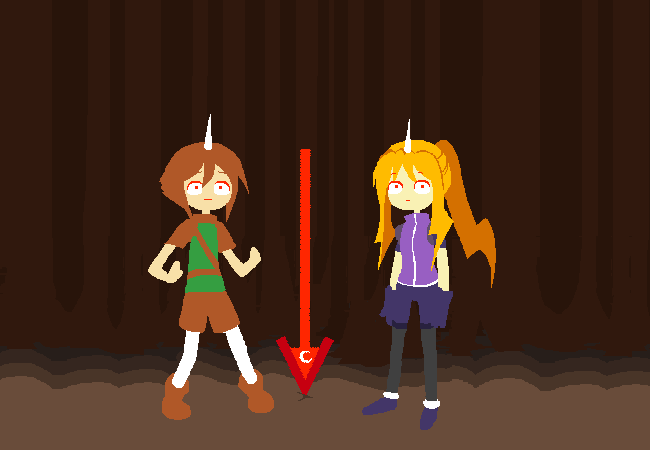 tl;dr: Nino is upset his plans don't work and Aria's does, but refuses to admit it. He agrees to go with her plan anyways. Aria explains that she'll create a disguise for Nino to look like a monster, but it's a bit awkward, and the shipping begins. She makes the disguise, and tries to explain what she means by Nino playing along, but Spear Girl attacks and embraces her inner Oblivion NPC before Aria can explain it to him.