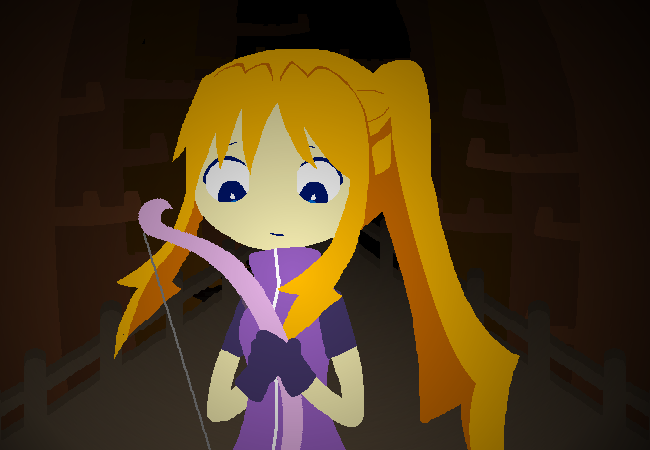 That's beyond your capabilities!

You can't disguise yourself as an entirely different thing with very different physical proportions than yours. That's more like transforming, which is a completely different ability altogether.

You know who the person after the other human is, and she knows you.
You won't have a problem if you just put your monster disguise back on.

The real problem is with the other human.

But maybe if he just runs and hides somewhere...

You are now Five.

Five has no concept of anything called a "spear" in Five's life.

All that Five wants to do is to play with the doggy.

It seems like you have no business being Five anymore.

Nino: Well, monster or not, she is actively protecting you from the threat of the mysterious spear-person. You can probably trust her for now, at least. 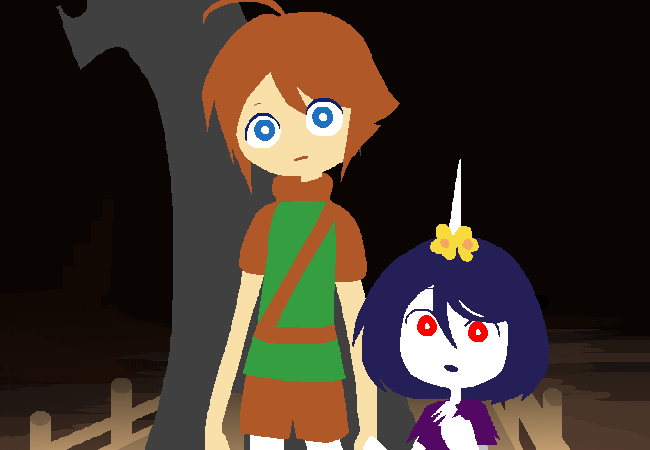 Instead, you do the more sensible thing and go back to being Nino.

You admit you may have overreacted earlier, but that's just because you were afraid for both your life and Five's! Clearly, it's a completely reasonable and justified reaction that anyone who is in your situation would have.

You will run and take Five with you to safety, but you don't want to leave this lady all alone! That would be a very selfish thing to do. 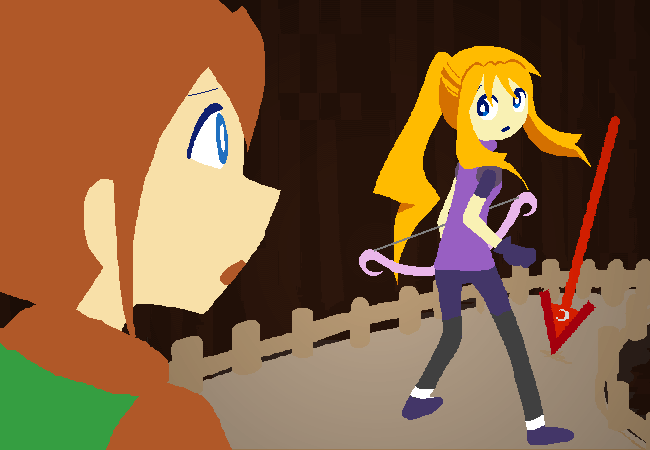 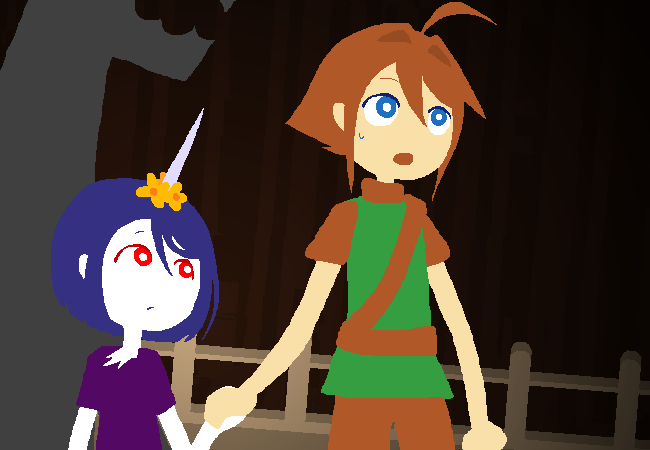 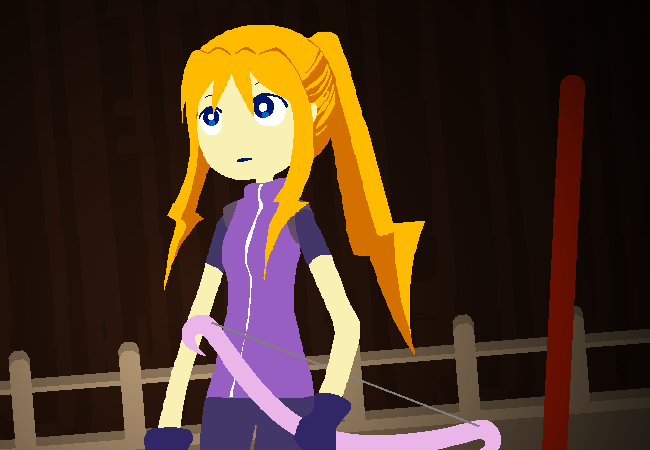 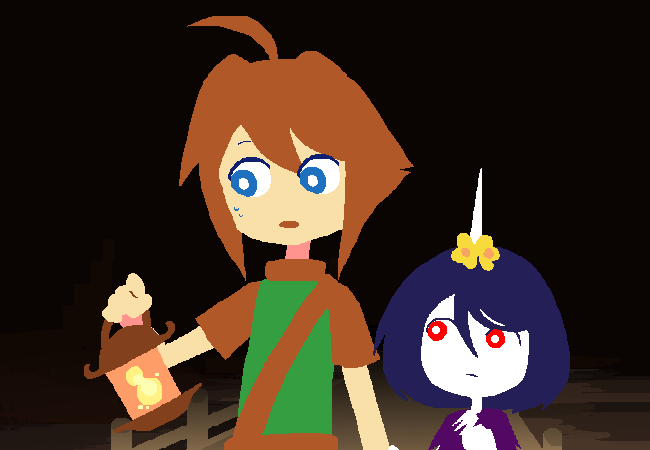 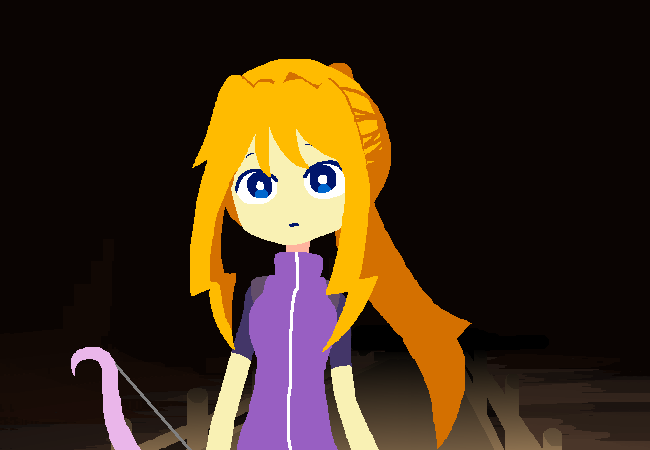 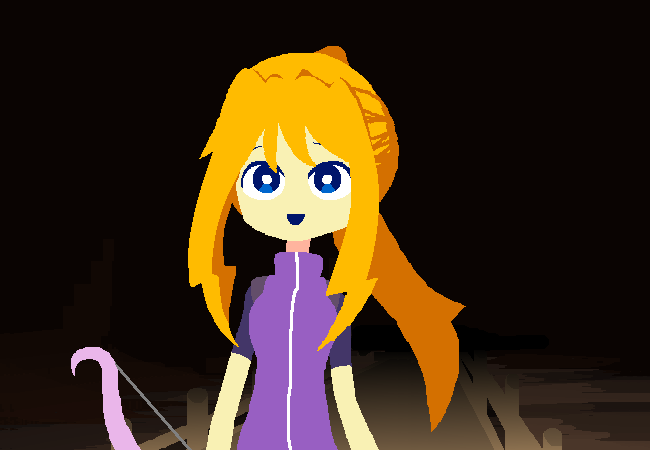 Thank god, he seems way calmer than he was earlier!

You haven't interacted with another human in a long, long time.
It's nice to have someone trust you.

Even though your current situation is a bit dire, you can't help but feel a little bit of happiness.

You gain +50 happiness points, which are probably useless and don't actually exist. 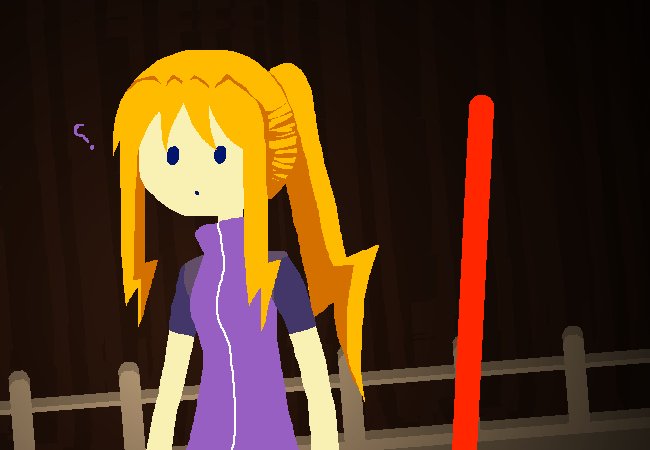 Aria: Take the fallen spears with you. But ensure they're not booby-trapped first. 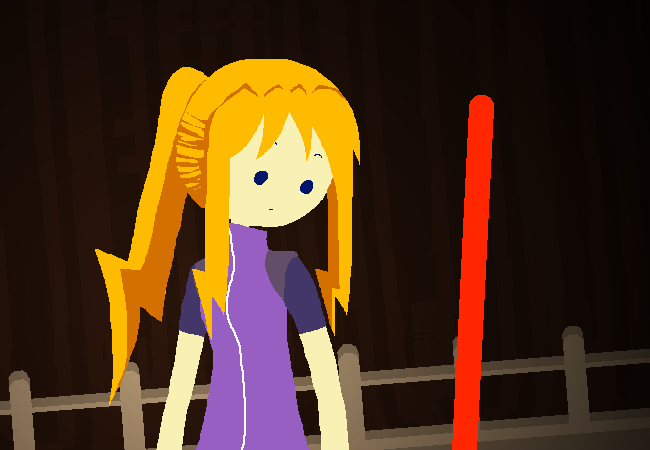 Why not, looks pretty safe to you.

...This may be the weirdest thing you'll ever do in your life. 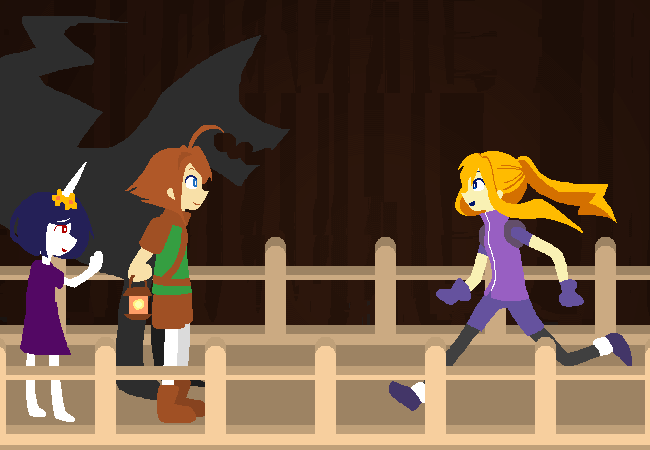 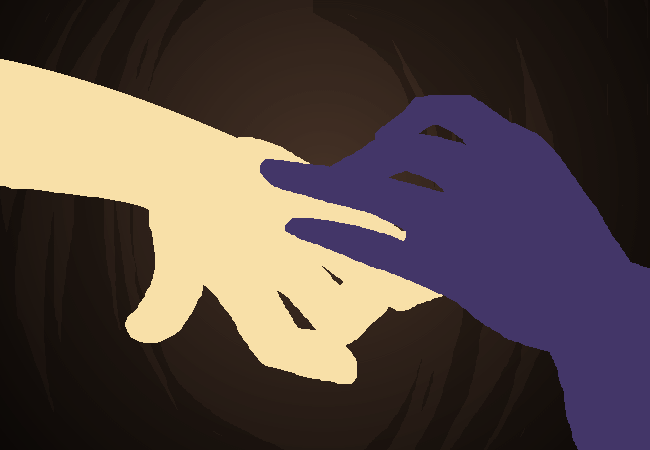 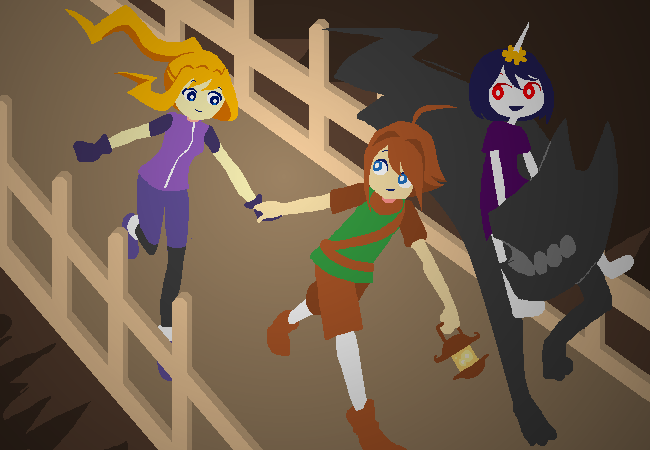 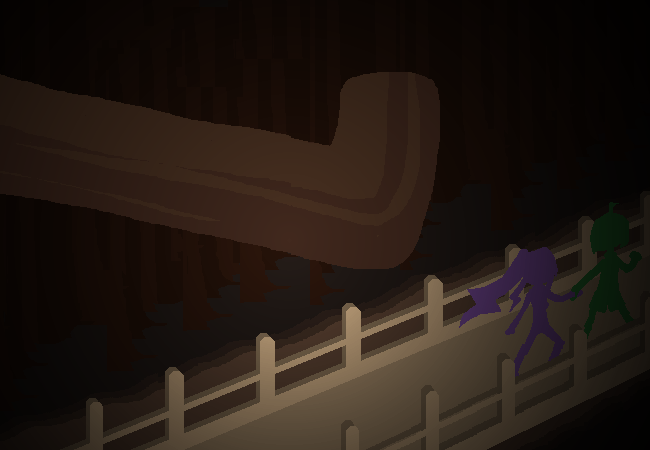 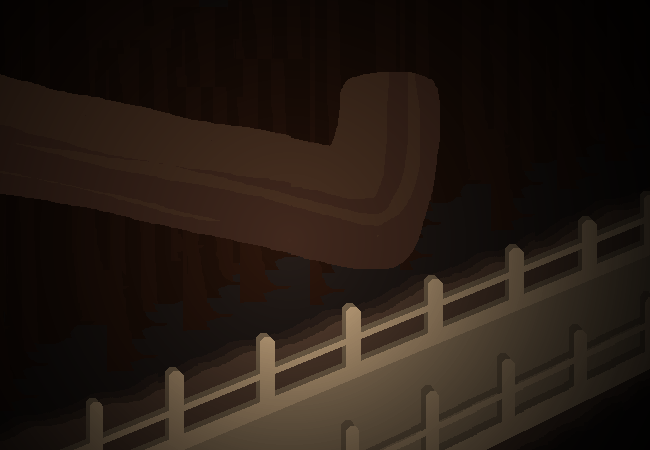 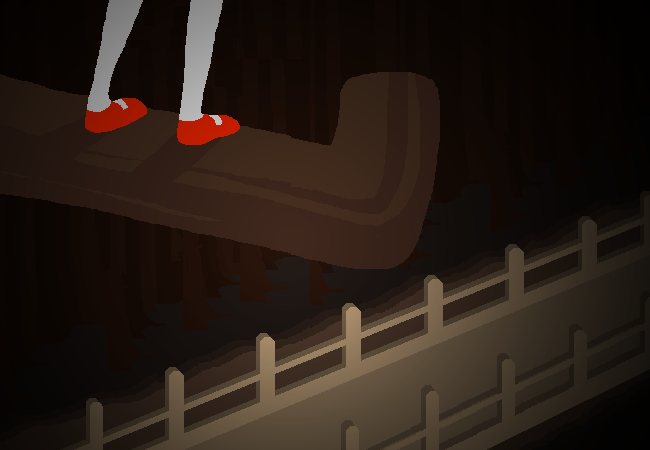 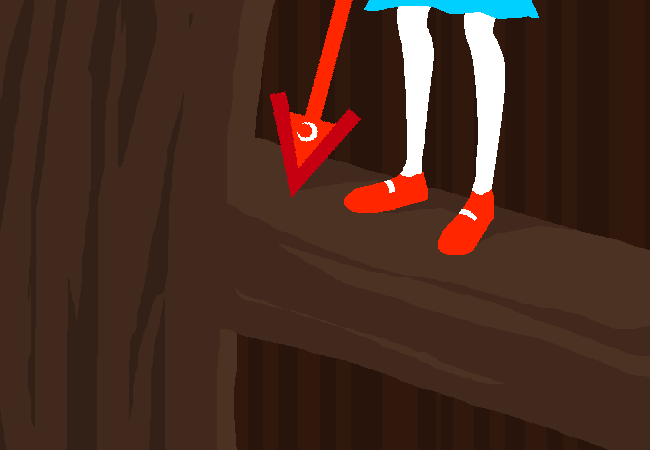 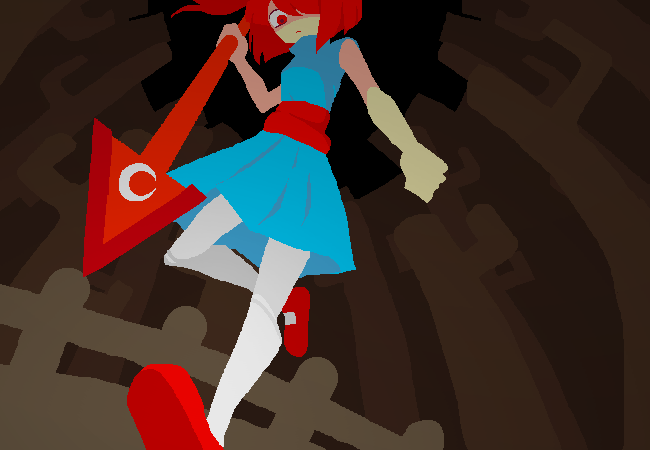 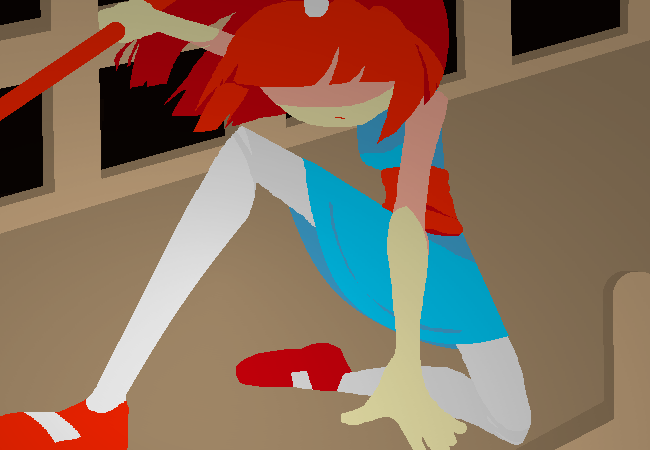 That's not your style.
You prefer to be a bit more careful.

A bit more Stealthy, if you will. 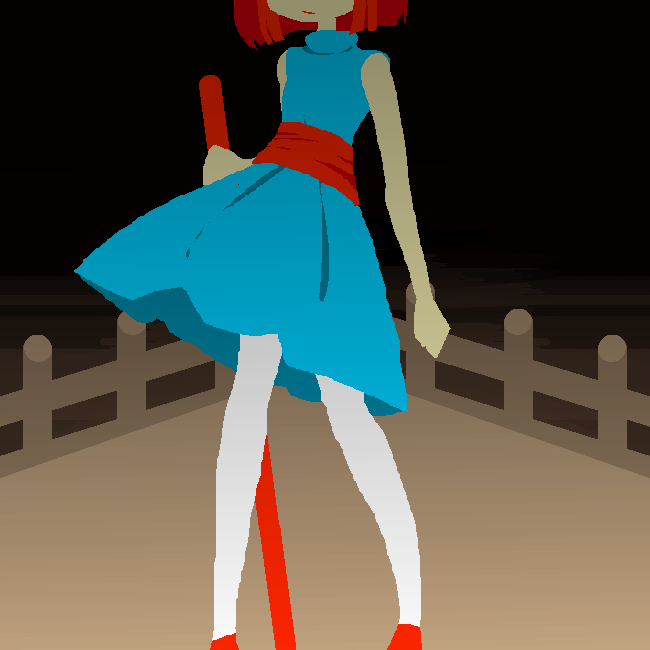 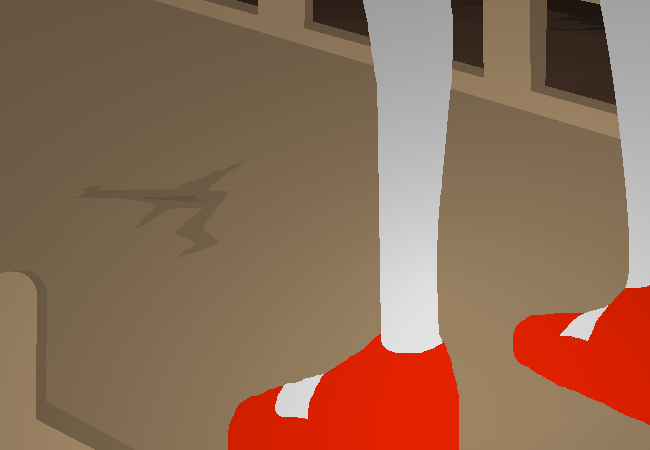 They took the spear you threw. 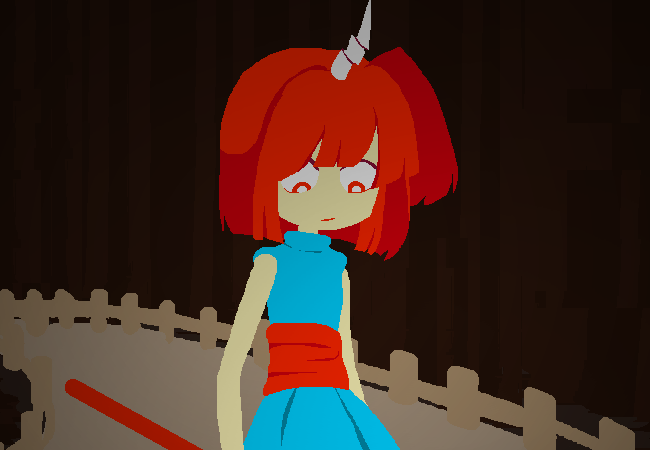 That's, like, stealing, isn't it?
You think stealing is probably 100% illegal.

tl;dr: Aria, unfortunately, cannot become a tree, but then she reveals she knows which guard is after the Green Boi, which will be a problem. Five is temporarily rendered braindead, but gets better. Nino halfheartedly admits to overreacting, and decides to run away. However, he invites Aria, since she's not a baddie and they're evidently safer together.

After nicking the spears and running off into the forest like a newly eloped couple, the Monster Guard appears and does a cool superhero landing. She then remembers her duty as a guard, and, as law enforcement tends to do, does not actually know the laws she's supposed to be enforcing. She figures stealing is probably illegal.