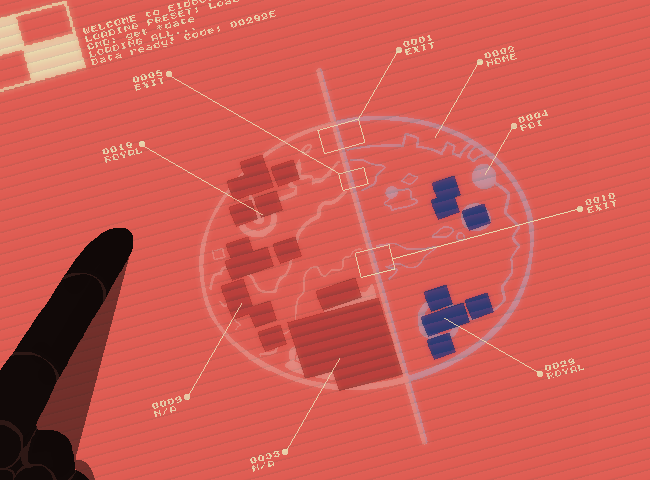 Nino: First off, you all will need to stay near the barrier so that if you need to escape fast, Reed can find a rift. 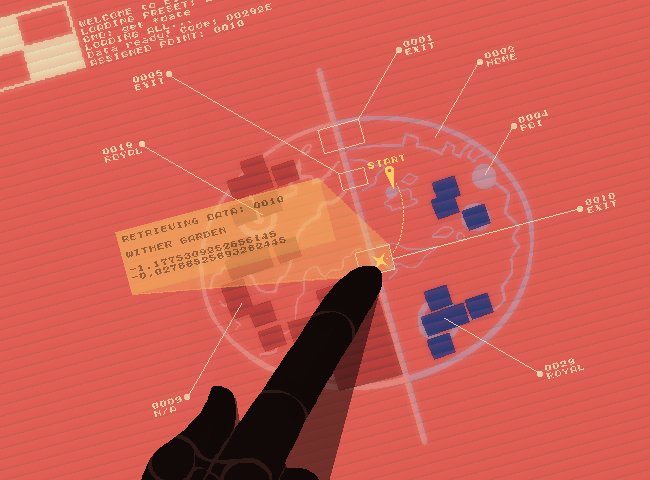 You begin mapping out a route accordingly.

First, from the side of the human world...

Reed: Avoid bustling roads, areas, and towns. Just because people are at the celebrations doesn't mean everyone is attending. You're all probably going to be hiking for most of the journey. 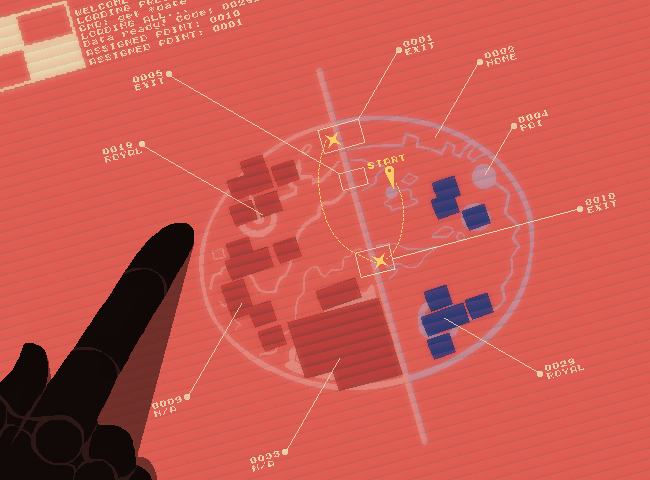 And now, continuing on the side of the monster world.

So long as you find rifts roughly near these points, then everything should be okay. They don't have to be exactly where you've indicated, just somewhere reachable.

And thankfully, having enough luck on your side is a given. 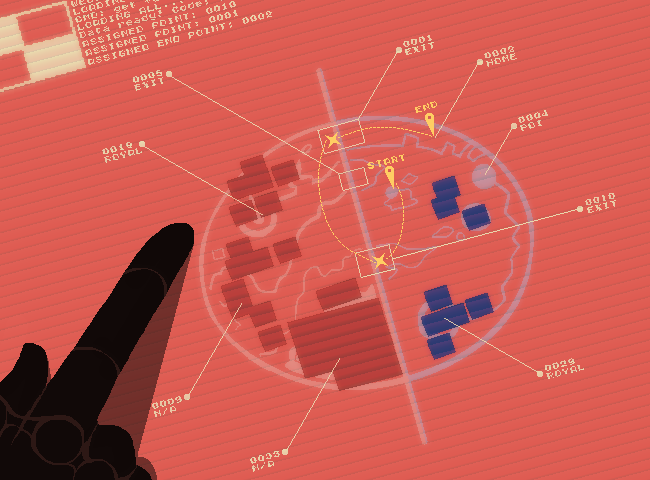 Nino: Ask for a favor. 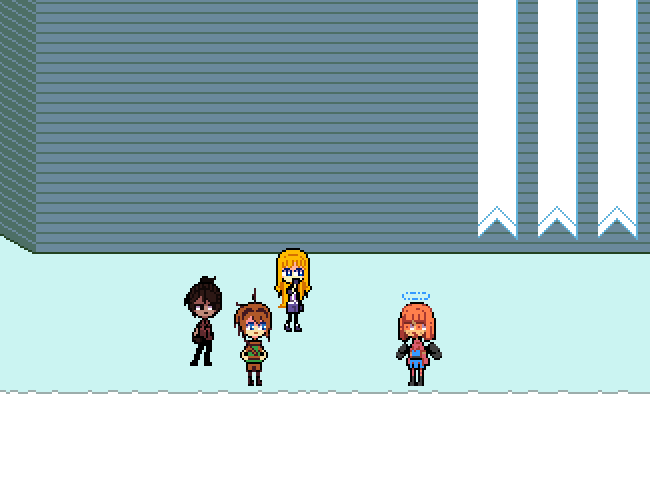 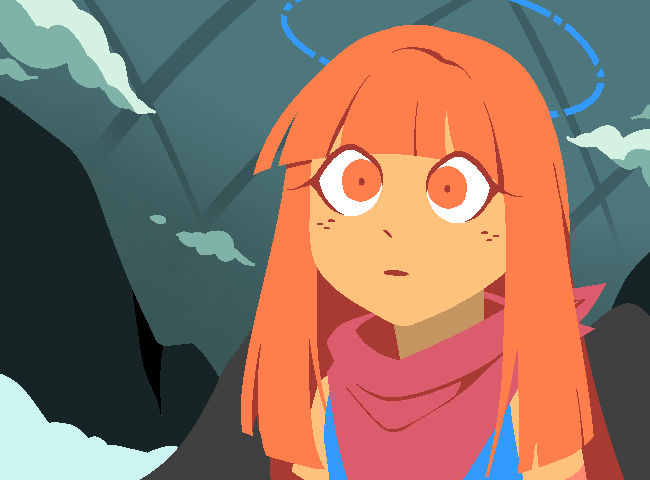 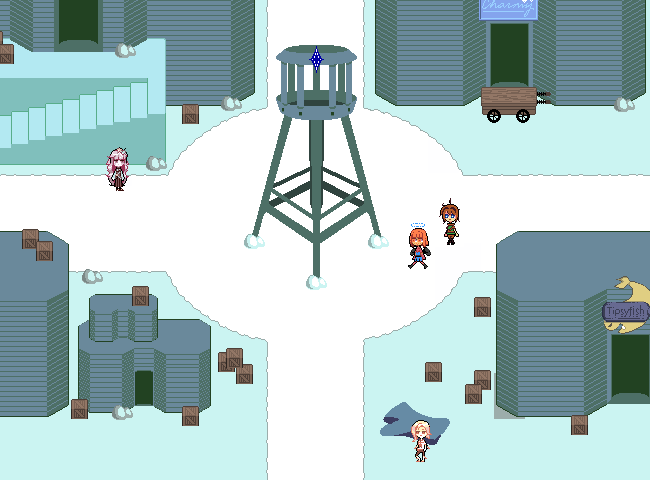 Aria and Reed seem confused, but they let you two go your way.

Anyhow, what's this crow's deal? Just giving it a shot wouldn't hurt.
For once, she's not in a position to do something illegally.

And you're not kidding in saying that she can succeed here.

Regardless of her luck, Meimona is good at this kind of thing - mixing innocence with childish tricks. Even as a thief, she wasn't disliked by the sea folk on this island, nor did her actions cause them serious harm. 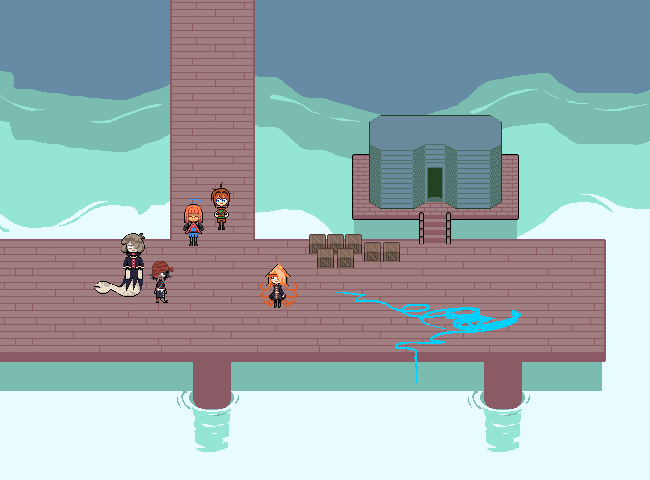 You've seen it firsthand, how she maintains a balance of dishonesty and truthfulness to get her way. Despite relying on a bit of deception, she remains a "sinless" angel.

As such, she's in a position where she can certainly request the patrol's help.
...Only without disclosing the real reasons behind it, of course.

Oh, there we go. Now that's more like the usual Mei!

Nino: Leave this to her! 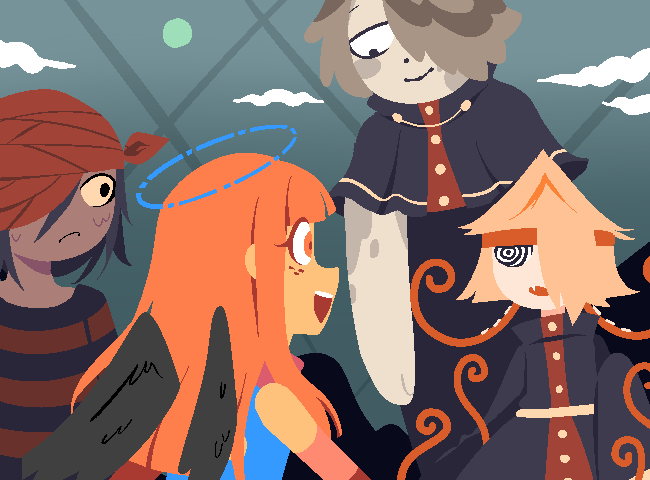 Positive Mei, who doesn't know defeat, and conquers whatever dares stand in her way.

You wouldn't say it out loud, but she can be kind of cool.

Somehow, you feel that this confidence contributes quite significantly to her luck working out in the way it does. 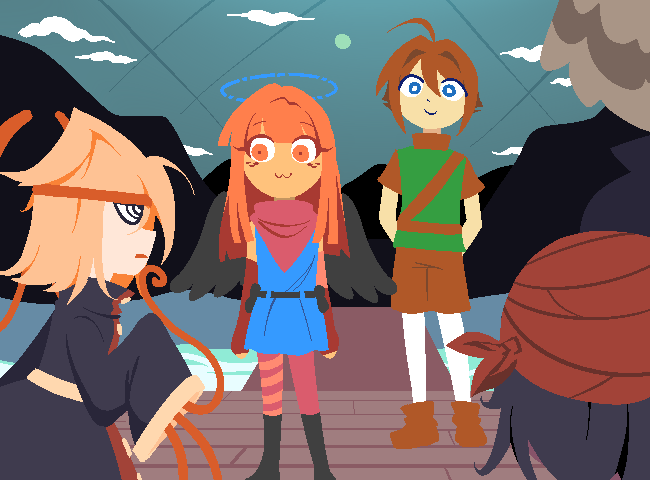 The Patrol fall silent.
The only response they give is a very confused reaction.

Ah, yes. That makes sense.
From what you've heard, it's not exactly a pretty vacation spot.

Warty breaks the group's silence, asking Mei the obvious question.
Why does she want to go there of all places?

And now, Mei can easily just say that- 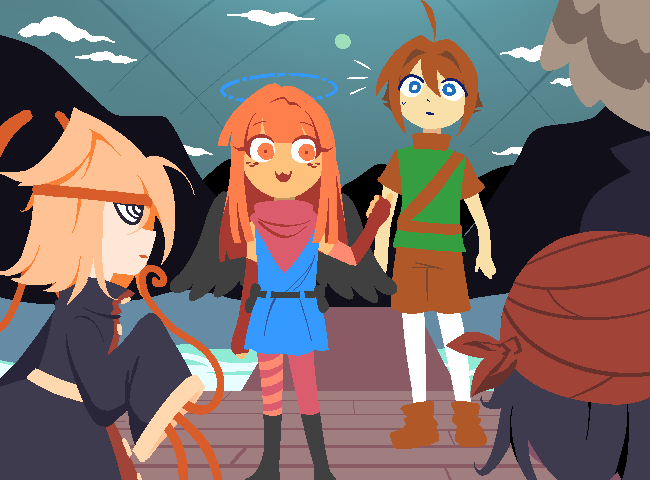 She's tossing this your way without warning!

For once, you don't need a translation to understand what was said. 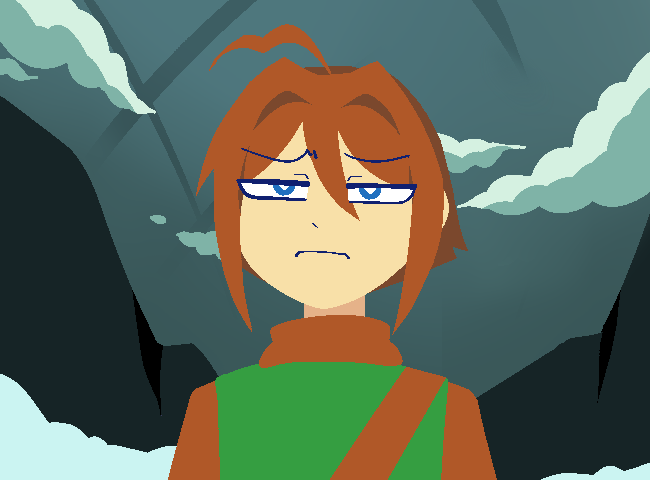 God dammit, really, Mei?
The best lie she could think of was that your home is on an uninhabited island?

Mei: Try to get him to catch on. 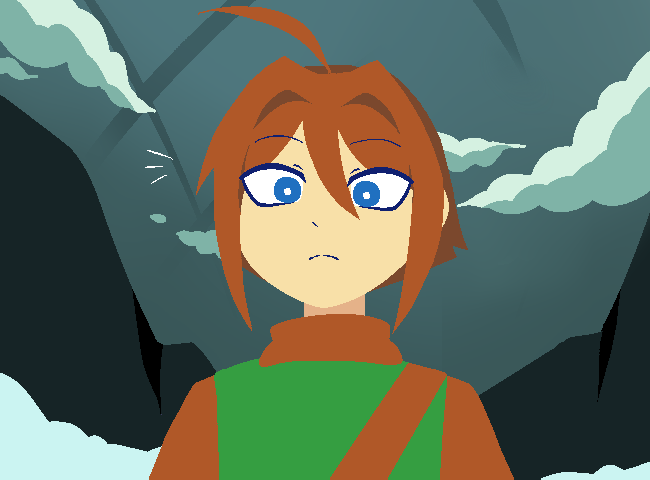 In other words, she did the best thing possible. 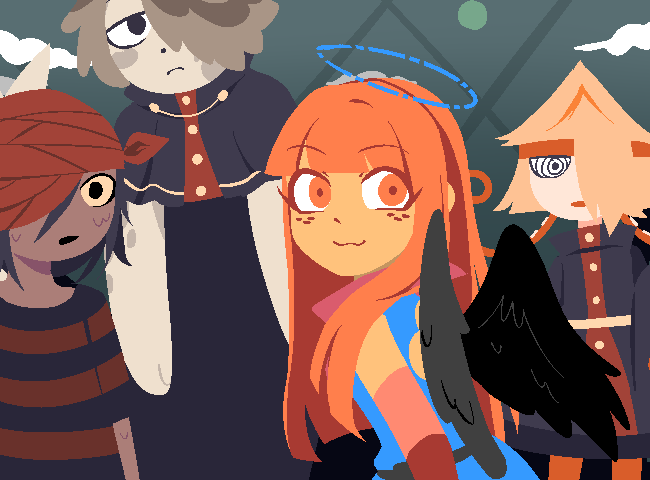 That is, providing you the perfect ammo to diplomacy these gullible fishes.

Mei and Nino: Work your magic. 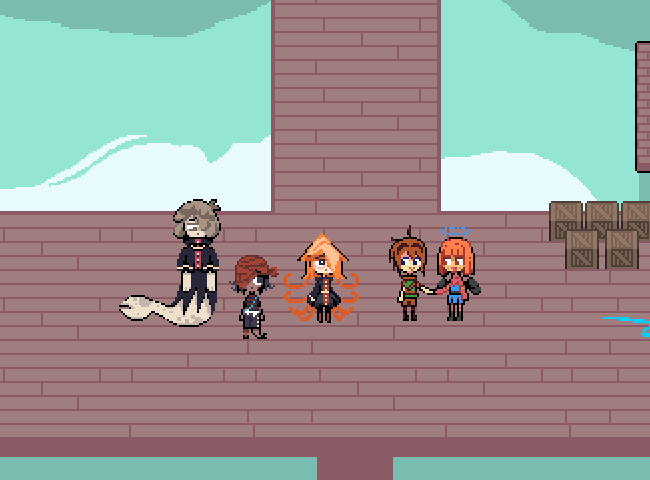 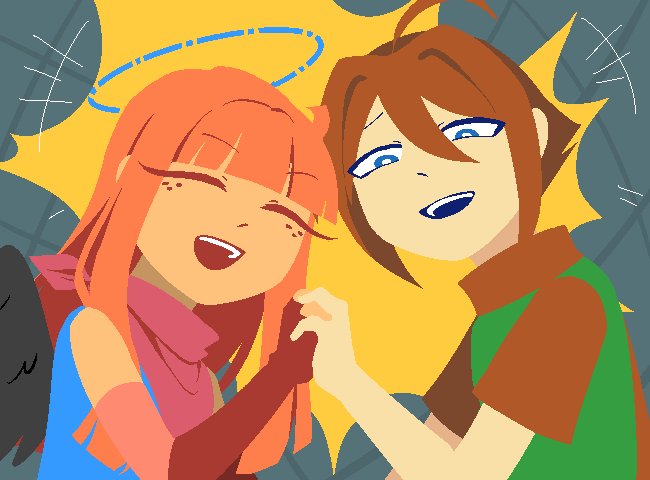 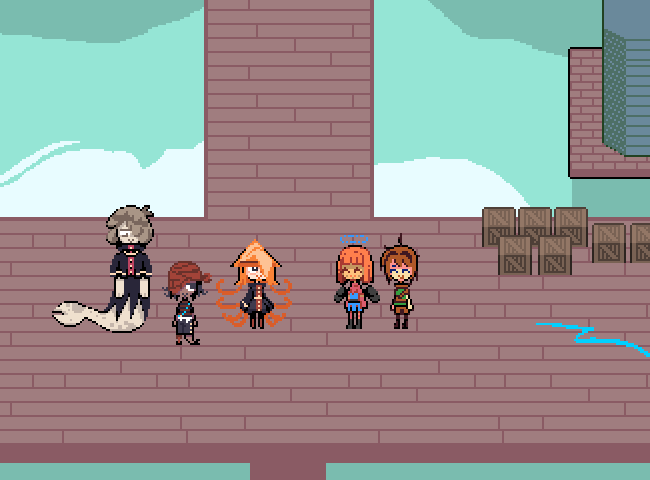 Mei says that Warty will wait for you by these docks.
He has also asked you to prepare well for your trip, but to try to travel light.

It's a small boat, so take only the essentials, Warty mimes to Mei.

Wonderful. That's exactly how you were planning to travel.

But how about the return trip, the rest of the Patrol ask.
They all say that they must stay in Icicle Bay until the memorial ends.

Well, just come for me after the memorial, Mei says. 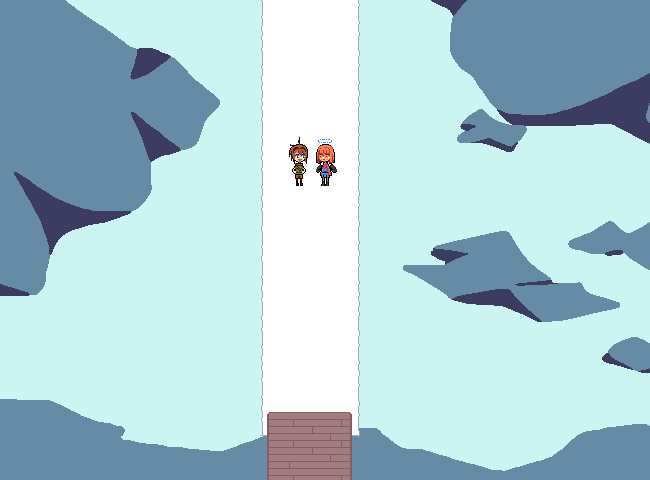 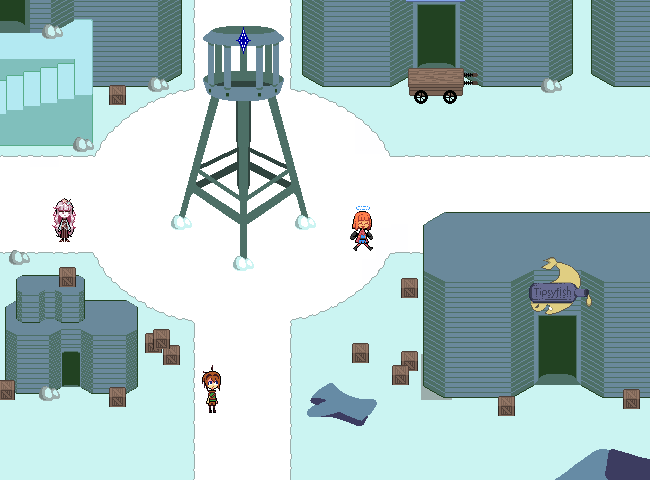 Welp, she's not listening. There she goes.
You don't like how dodgy that felt, but whatever!

As long as you've got this sorted, it doesn't matter.

Nino: Rejoin everyone for Check #5. 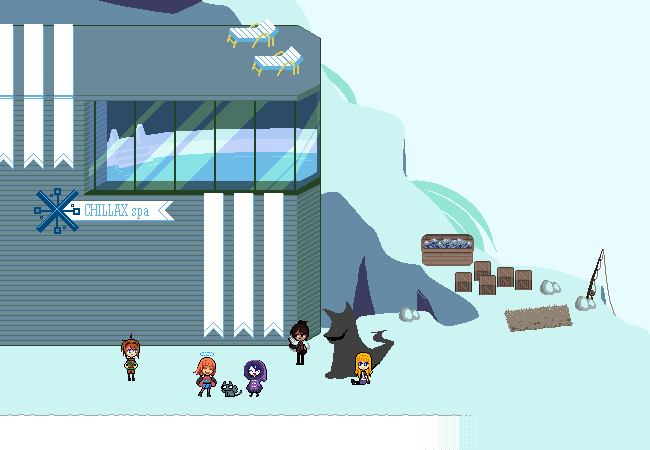 With #4 off the list, it's time for Check #5: Uhhhhhhhhhhhhh.
You actually have no idea what's left to check.

How about a head-count?

But you already know that it's only the four of you!

Oh well, it shouldn't be too problematic to bring those pets too.

Ludwig could be useful for carrying Five around. So far, no one on this island has questioned his presence. They're probably used to seeing weird things like the diverse sea-folk, and it certainly helps that Ludwig already tends to behave himself.

What a well-trained dog he is. 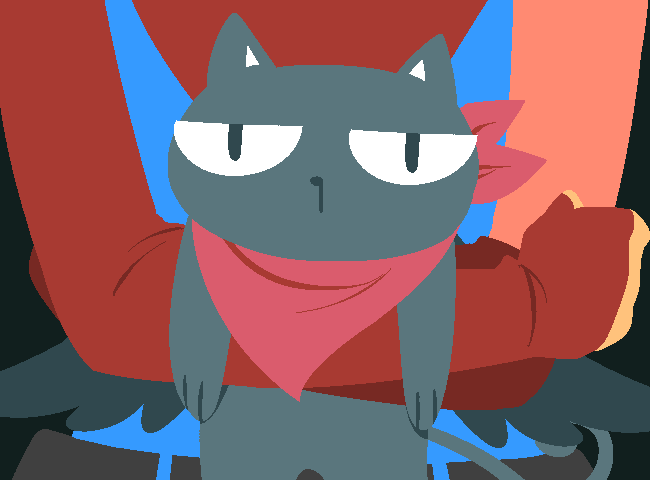 He's not trained to do much.
In fact, he might not be trained at all. 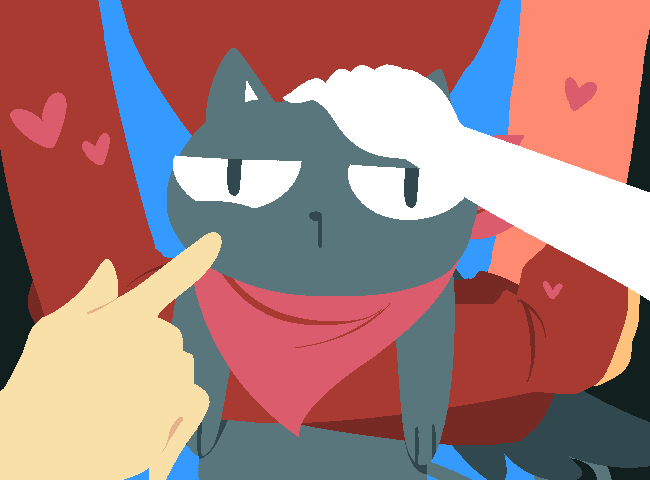 Let's not say no to his power of raising group morale.

Nino: Wrap this up. 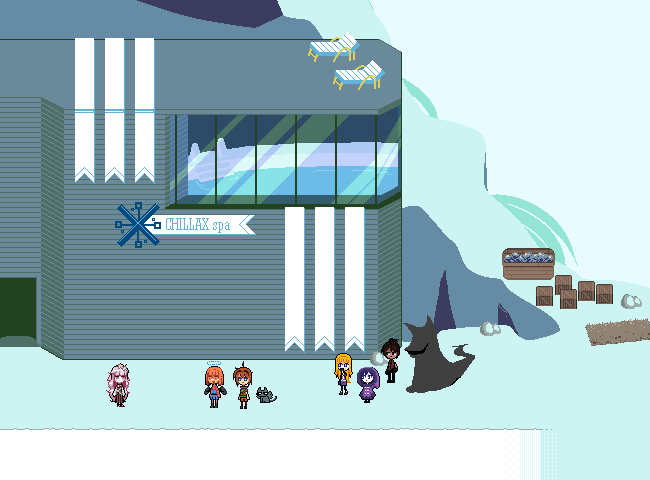 OK, thank god she didn't see you literally plan how to break the law.

You've briefly met this mermaid lady before when you were with Meimona!
She resides in one of the houses here. 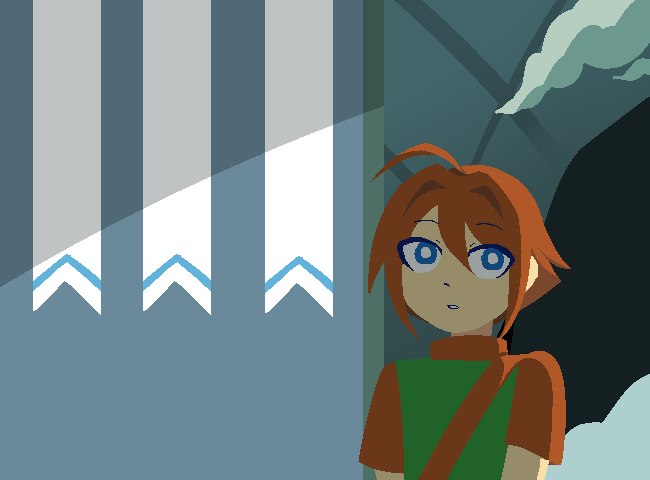 ...Hero? You?
Once upon a time.
Subscribe
Login
11 Comments
Oldest
Newest Most Voted
Inline Feedbacks
View all comments

Nino: Well, not any other sword-wielding, pretty-faced boys in green, are there? She may have one. A word, that is.

Nino: Think about it. You asked Mei to do that because you believed in her and trusted in her. You get it now?

Lacia: A Sidequest? Some Advice? A message? What exactly is this for?

Nino: Return to the group. Maybe you should inform them?

something interesting is planned, it seems to me Lacie is Nino's acquaintance from life to memory loss

Nino: Mermaid's tears are magical and good luck. S E D U C E HER. Make her so happy she sheds a tear. Or tell her ass is too fat and her face looks like seaslug that has been bitten by a shark.

That would make her cry! She also already has a crush on Kaji :(
Nino should try to score somewhere else.

Nino/Aria: What is "Eidolon"? Is that some kind of company or technology manufacturer?

Nino: You accompanied Mei and have blue eyes, you are the hero spoken of. Check her shadow to see if something’s wrong. Be careful and ready to run, Kaji was a very high-ranking winged, and he may know your plans. Do you genuinely think things will not go wrong and you’ll be able to return? The Sea Patrol will be looking for Mei and you, and Kaji could catch on. Mei just found a place to be safe, and you understand because of your experiences with her earlier. You’re probably not gonna give up, so at least try to keep everyone safe like a hero would. You can do it.

Party: Talk about…?
POTENTIAL COMPLICATIONS
ADVENTURES THUS FAR
EACH OTHER

Nino: Mei’s friend the mermaid may have a word with you.

Mei literally just says random words and due to her luck power things work out, her powers must secretly be because of Boyfriend.