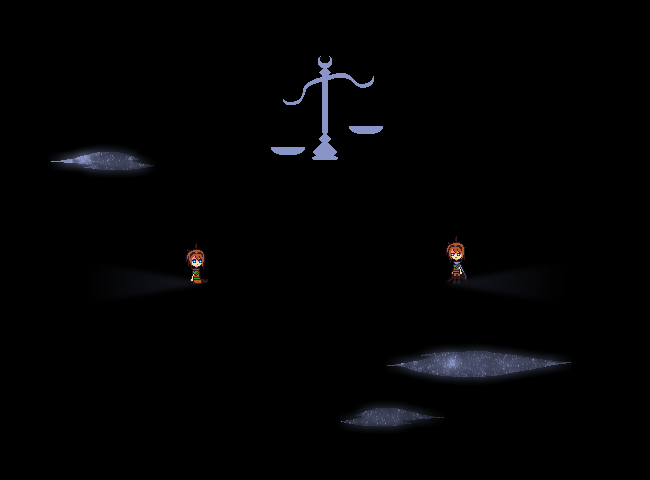 It's you.
You're looking at yourself.

Yeah, you must be dreaming right now.

You appear a little different, however...
On the inside, are you still the same person as you are? 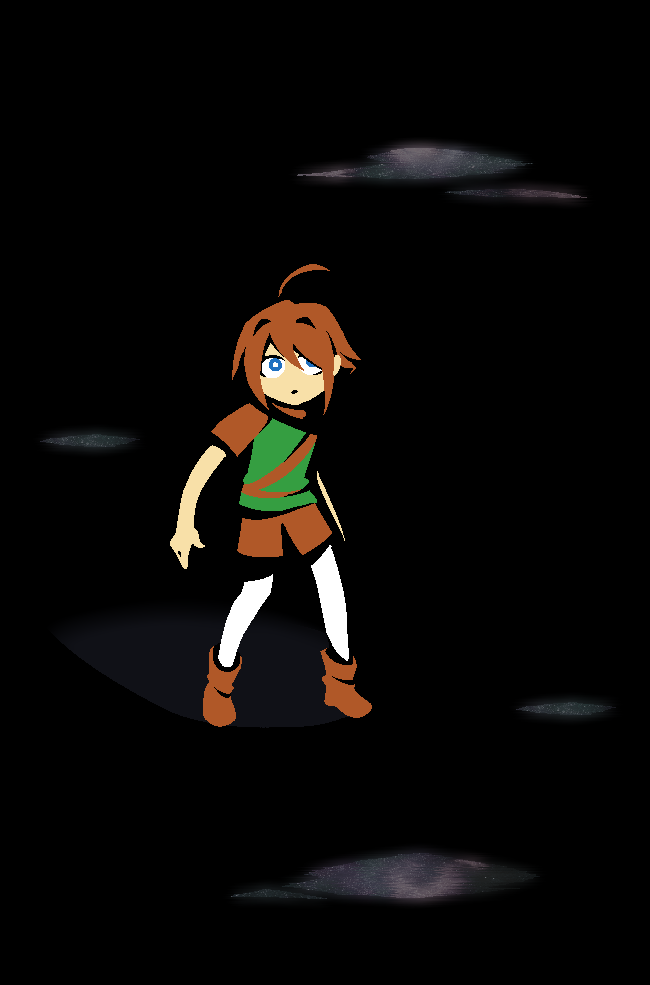 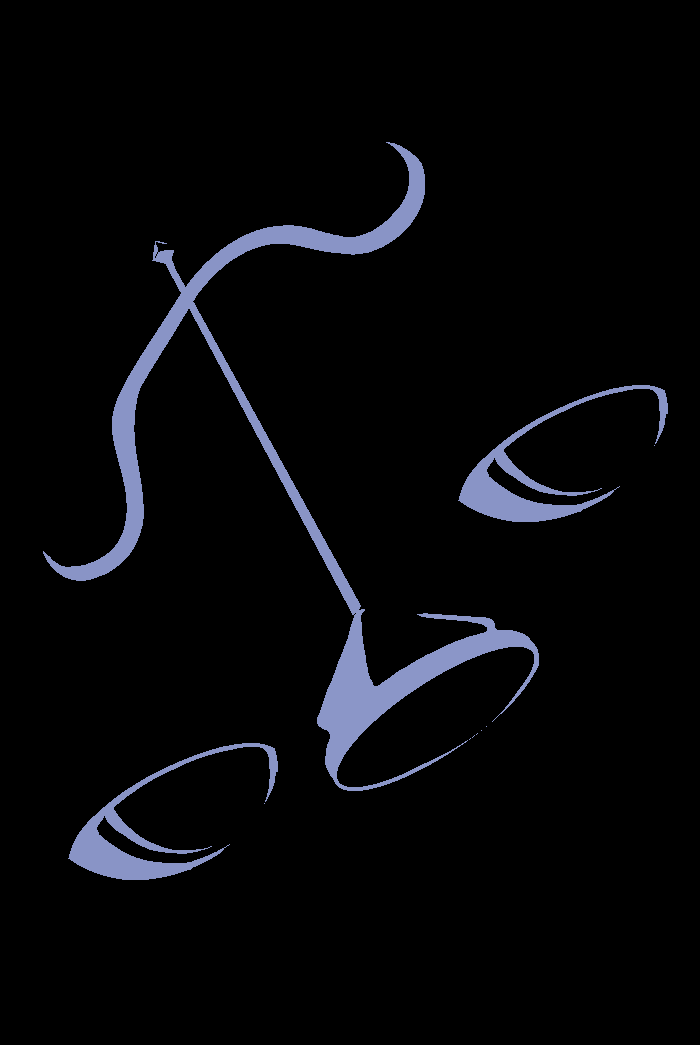 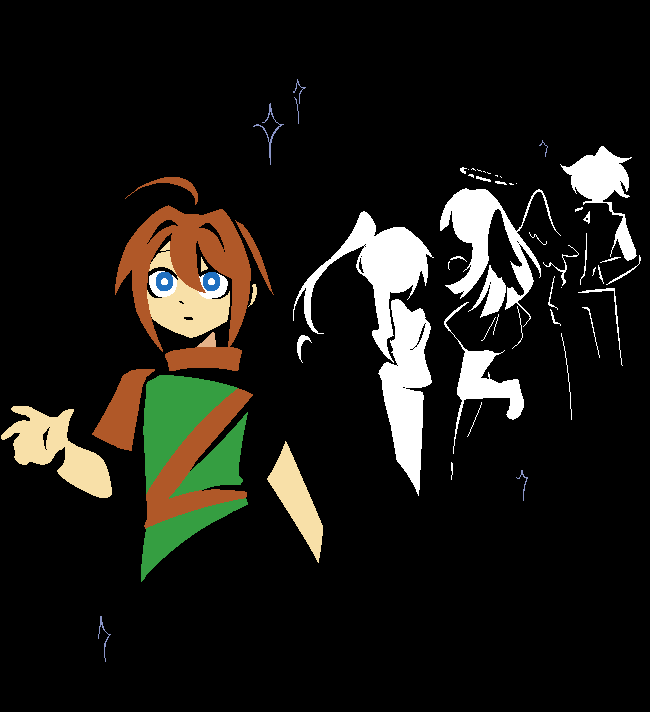 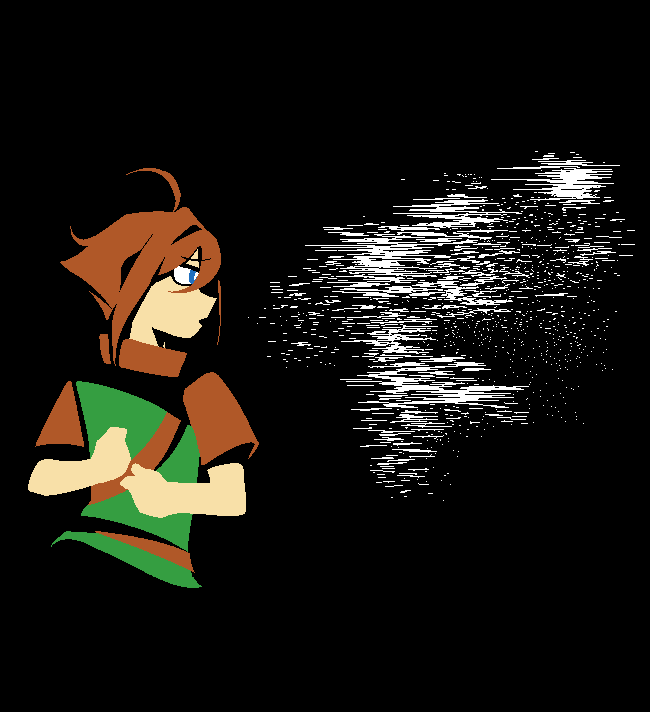 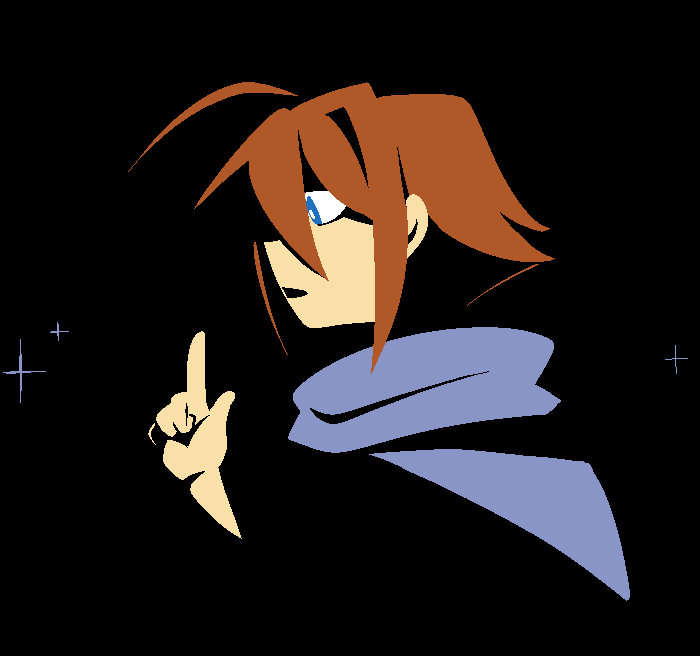 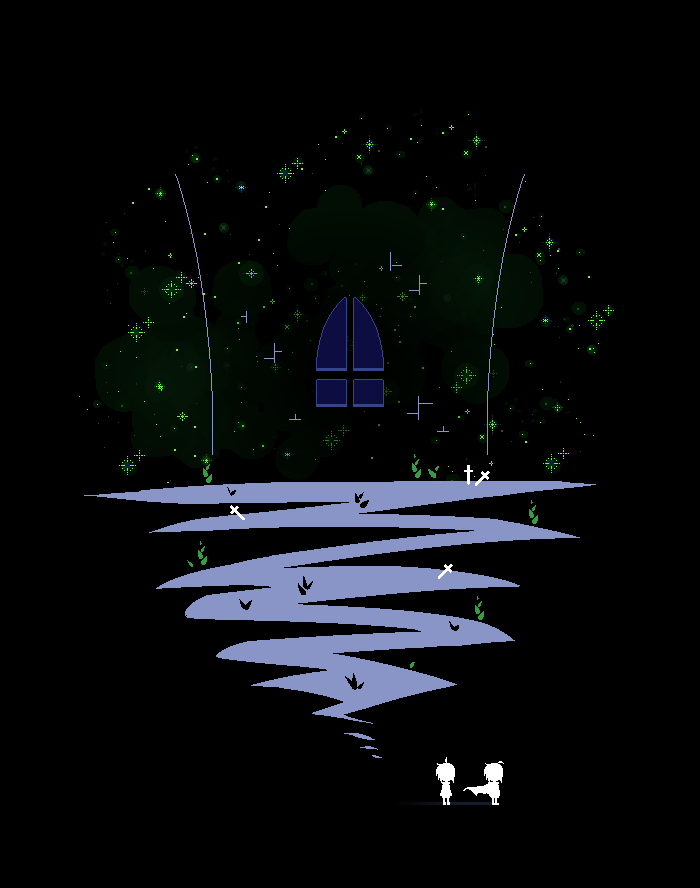 A lack of memories is a strange curse.

You have so much that you want to know right now.
If you asked any of your questions, would you be able to answer yourself?

Nino: Do you even remember that phrase?

So I wanted to feature Kotori & Solis in this update as I promised last week, but unfortunately I had to cut the update a bit short. They will be present in the next coming update however, and I'll be using some of the older submitted commands for them. Thank you for suggesting stuff in the comments!

For now, maybe you can command TWO Ninos if you'd like to.

Nino: Do you even remember that phrase? How does this other you even know what he's talking about?

Nino:
What’s with the scales?
What did I forget?
What do I remember?
All of us, is there anyone else?
Is there anything I’m gonna remember from this?
Give me my memories back!
Please, give a hint, something I should do!
What do you want?
What do I want?
Why aren’t you me?
Why can’t I?
Why are you here?
Why do you look so different?
Why do these images surround us?
Why did you keep standing by?
Why are we like this now?
What do we do now?

I recall how Hadron on the discord broke apart Zachary's proposal for a theory. tl;dr: The body is a metaphorical house for the soul with a window, and while it can't be changed, like knocking out a load-bearing wall, it can be augmented, like adding a flower bed or some furniture. Regular Nino: You may as well try. Enough cryptic bull, ask for some real answers already. Forgotten Nino: How bullheaded he's become. Remind him who he is. May as well point him the right direction. Regular Nino: Investigate the window. Peek in. Regular Nino: WAKEUPWAKEUPWAKEUPWAKEUPWAKEUP Real Nino: Awake. Nino:… Read more »

Nino: Refute the phantom. He's not just a fallen angel and they aren't just complacent royal fools. They're your friends. They may not say it, but it's true.

Forgotten Nino: What happened to "friends are just a distraction, unless they can be exploited?"

Nino: You were wrong, and a jerk.

Forgotten Nino: Entice him with promises of forgotten memories.

Nino: If this phantom is really your old self, then are you sure you want to remember?

The window would probably be the mind, and the augmentations could be normal body progression like growing taller/stronger, or physiological effects, like humans living longer when with friends, or doing worse when stressed.

Nino: Why in dreams?

Nino: STAB SELF AND WAKE UP

Nino: Question nobody. Not even yourself.