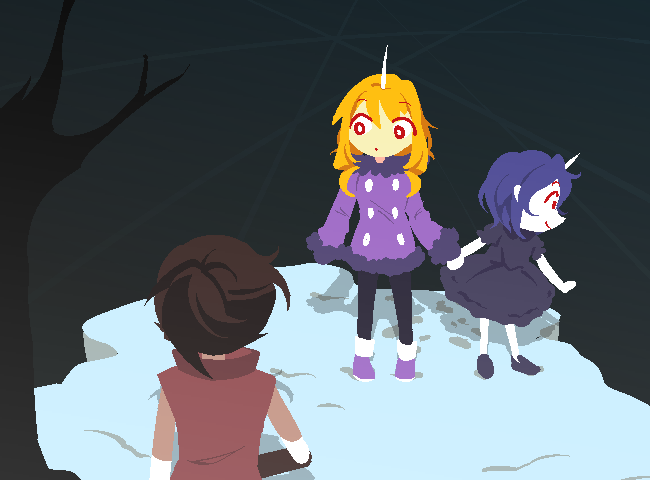 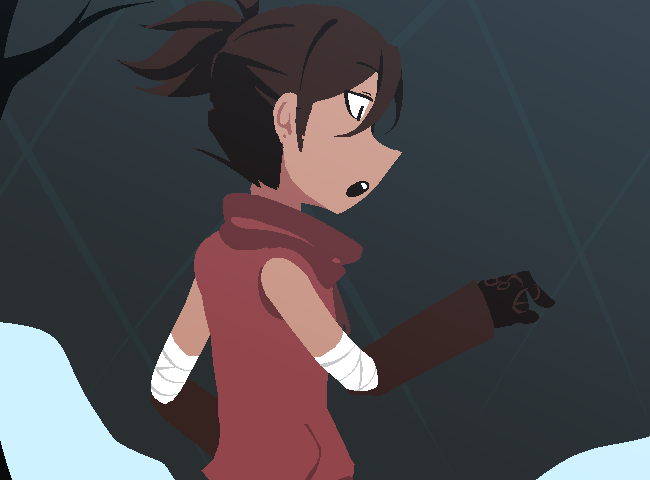 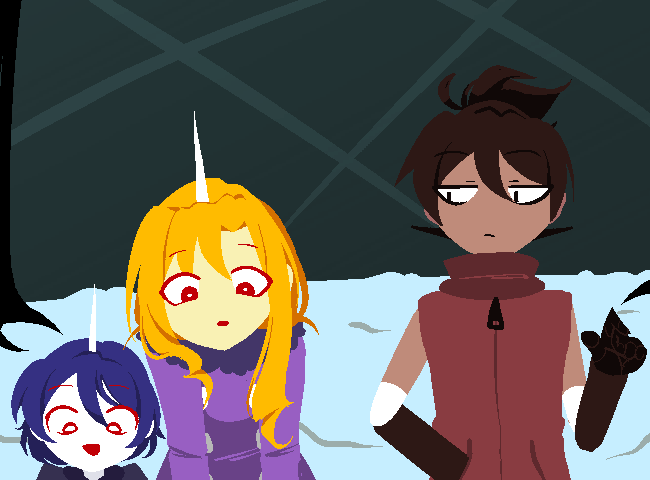 Whoa! You're really near the barrier!

Seeing it up close, it lives up to its reputation. That thing doesn't look crossable at all! Crossable may or may not be a word you've invented just now to describe it. But it must be possible to cross, if all the rumors you've heard about rifts are true.

So pitch-black and eerie, it's hardly visible that something's there at all. From a distance it's basically invisible, as if the vast stretch of terrain was suddenly absorbed into darkness.

(Scroll!)
It is said that the barrier will remain standing for years onward despite the death of the human who made it, but it will not maintain the same strength as when it was first created.

Time is the natural enemy of all things with lasting effects.

And so, slowly but surely, the barrier has weakened enough for parts of it to periodically rip open, creating small openings which people call rifts. No human or monster can force the barrier open, only through these naturally occurring rifts does anyone have a chance of crossing over to the other side. 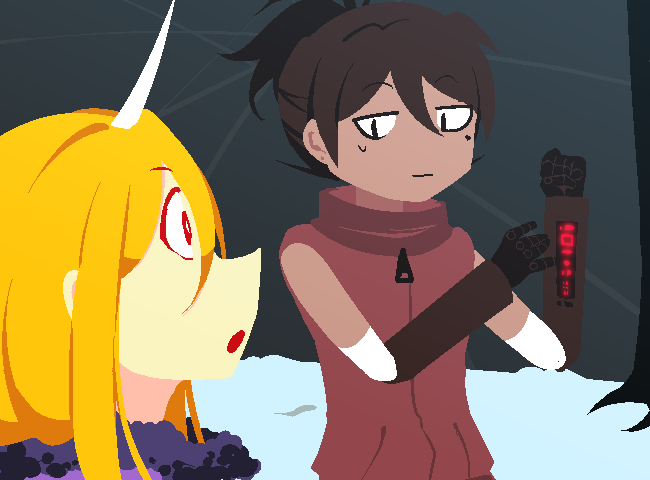 Yeah, why not. Eido1on definitely is someone eager for praise. Not like the ego of a prodigy needs more of it, but you'll allow it. Maybe it'll be enough to make up for how late you'll be, because you really don't want to deal with another tantrum.

And also because it is an effort that deserves applaud, as always.

Aria: Check out that cool detector! 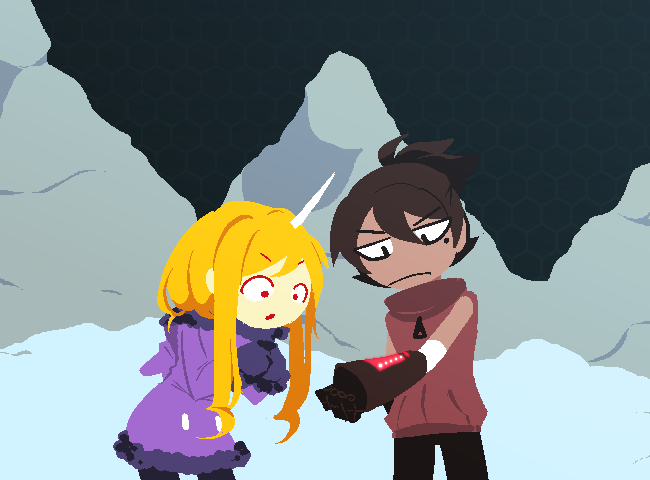 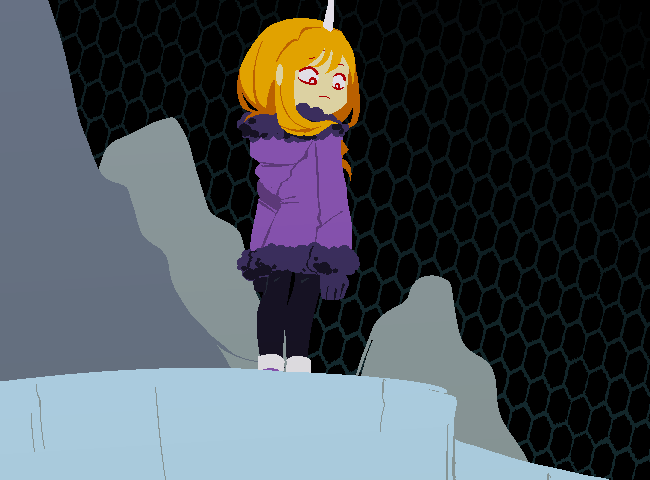 You’re so close, nothing is gonna stand in your way now, be it a mountain or whatever else! You'll dig through a million rocks if you have to.

...So, two days from now is the celebration.
It sure has been one long night.

The yearly festival, for the prince's birthday. The people really adore their ruler.
You wonder if Kotori is going to be there as always. She'd definitely be gone from town around this time every year.

You close your eyes and hope that she's at least having fun right now.

That's one more memory to leave behind. 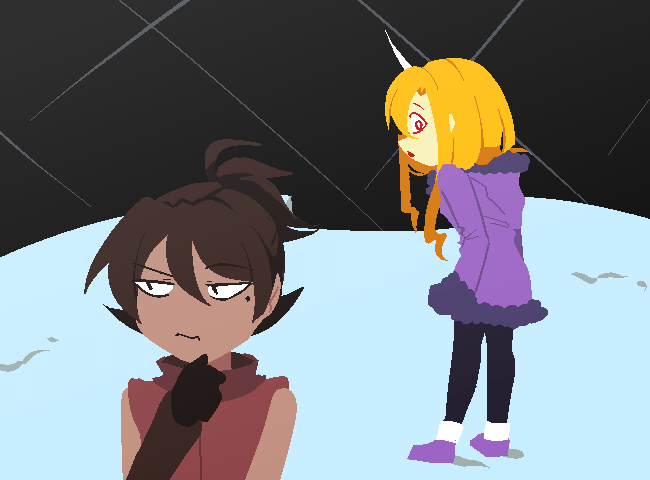 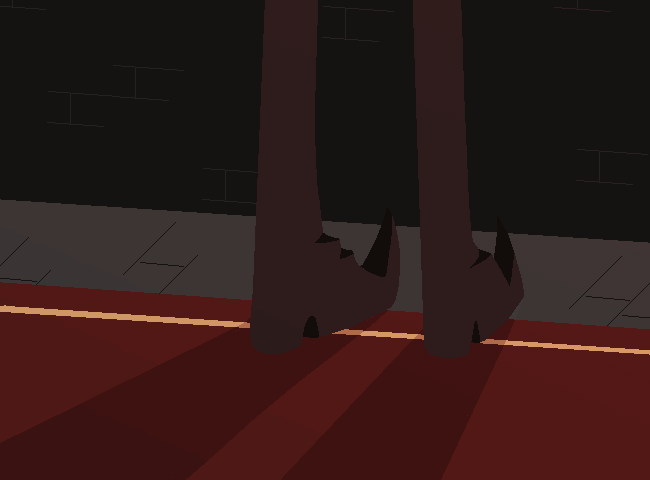 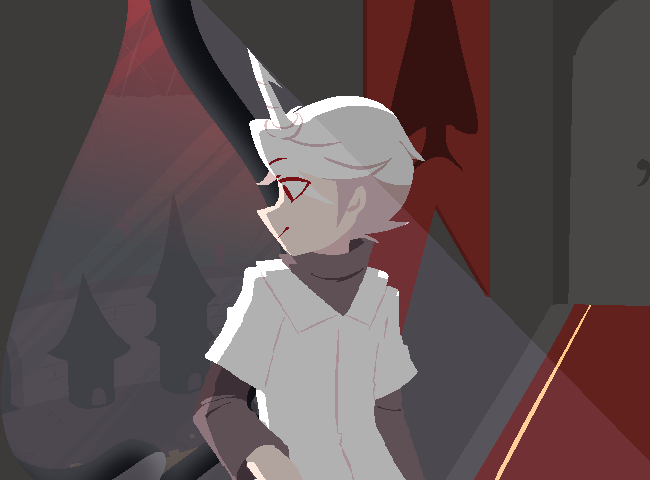 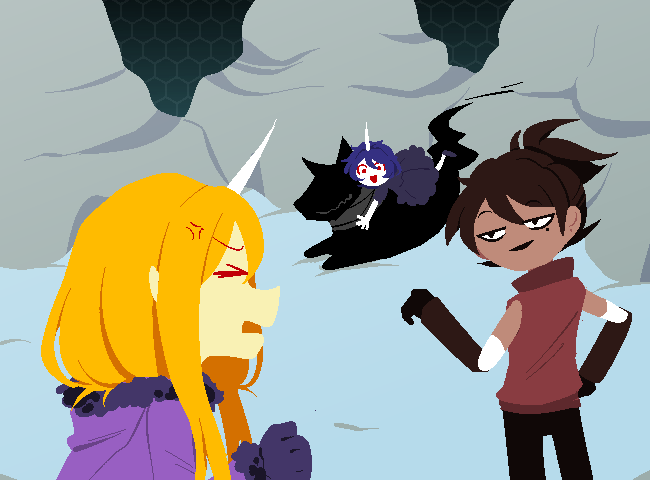 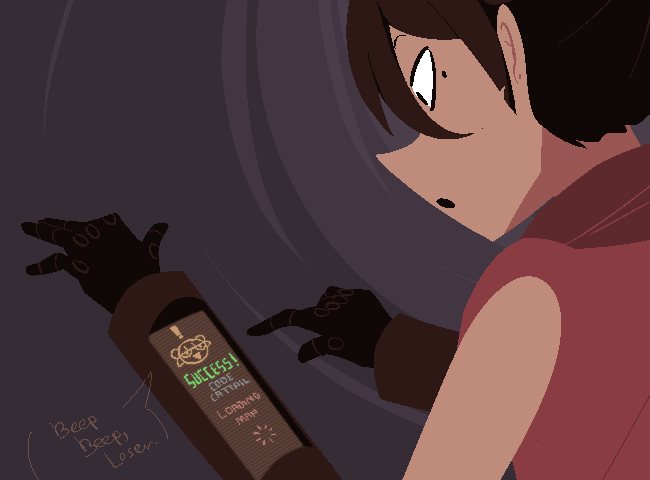 Wow, who would put up decorations that big for a birthday?... Me, actually, if you're seeing this page around the date of Oceanfalls' birthday. Happy (two days early) 4th anniversary!

Suvillan's birthday is on the same day as the anniversary (5/17), but the lining up of this update's contents with the actual date was a big big unplanned coincidence. I guess that's fitting for an update that mentions big coincidences!

Was recommended this webcomic yesterday, already read it all! Im loving it, too bad it ends here, cant wait for more!

YO CORONA HAS A HECKIN' STATUE?! I WANT ONE!

Maybe the bad coincidences are the friends we made along the way?

Reed:They know nothing, give them the knowledge required to survive.