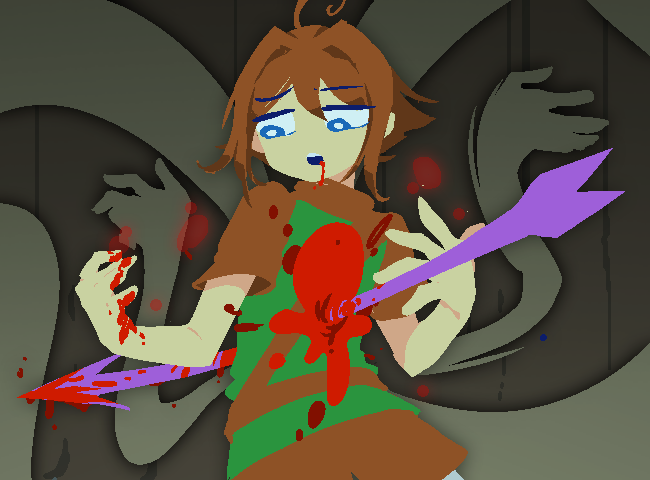 Everybody fears being forgotten after death, you know.
I am no different, of course.

Oh, the wounds are still so fresh, see? 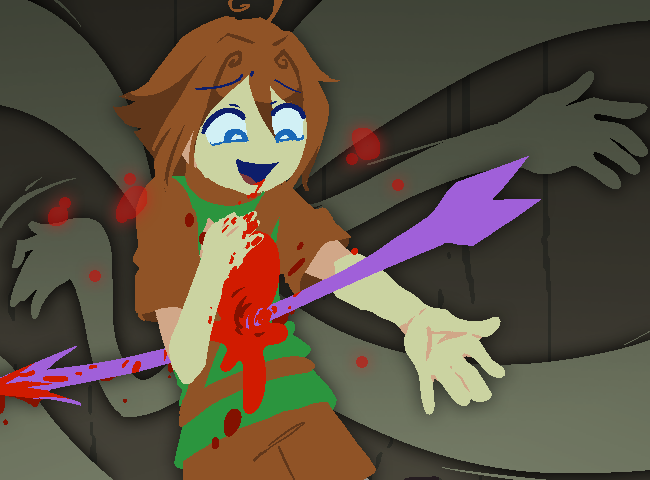 You, the one person who could mourn my memory, chose to forget me like this!
The only person who was there for my final moments!

Not only that, but the one I GAVE those moments for, too!

Don't you want to make it fair?
It's all you've been thinking ever since, I can tell.
Why am I the only one who has to die so young, not before seeing my dreams through?

It's okay! You can make it fair!
This way, it will all be forgiven, Ari- 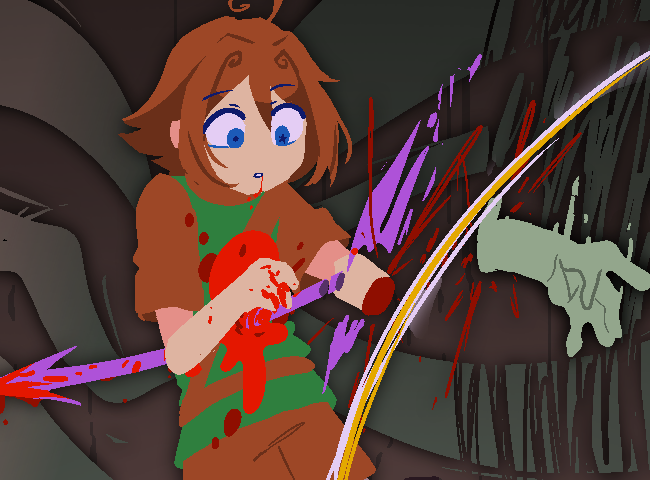 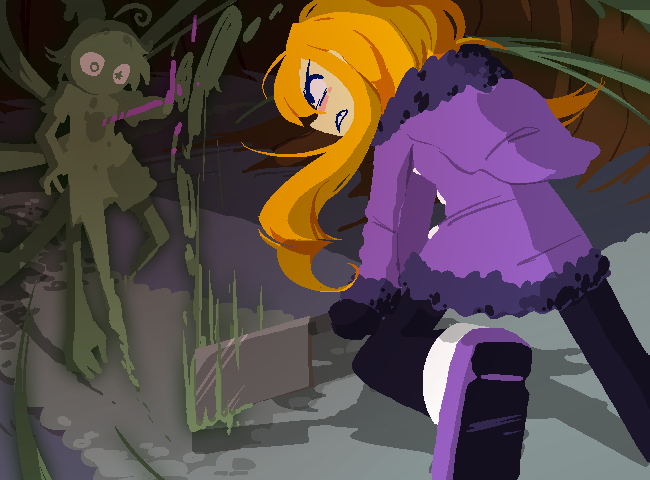 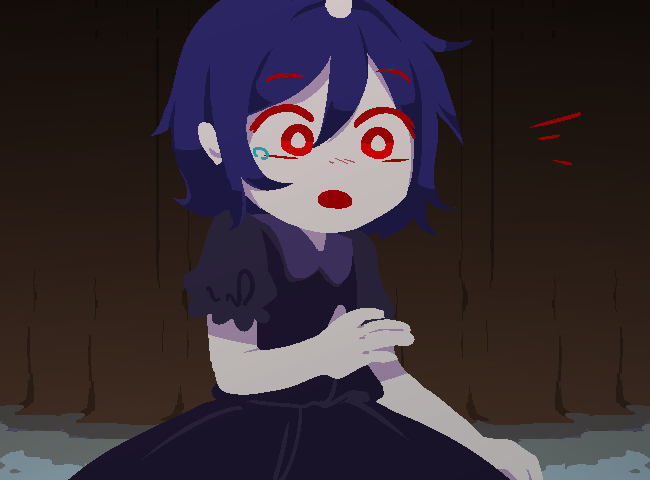 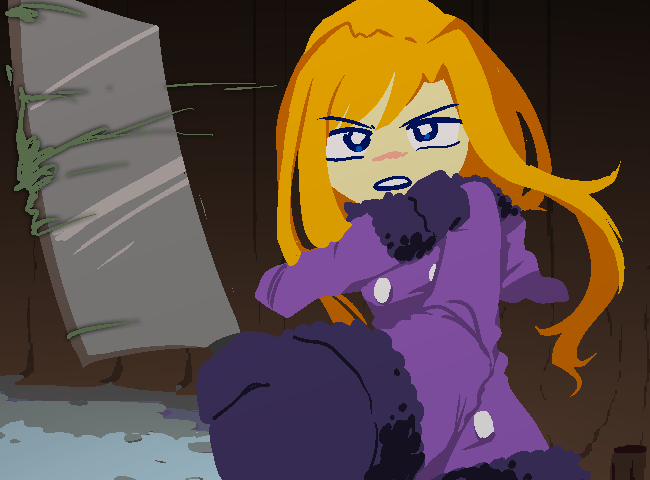 It shall be shed and cast off. 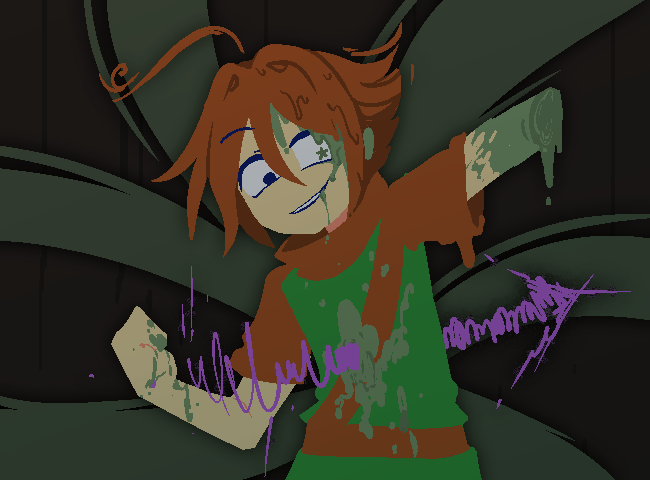 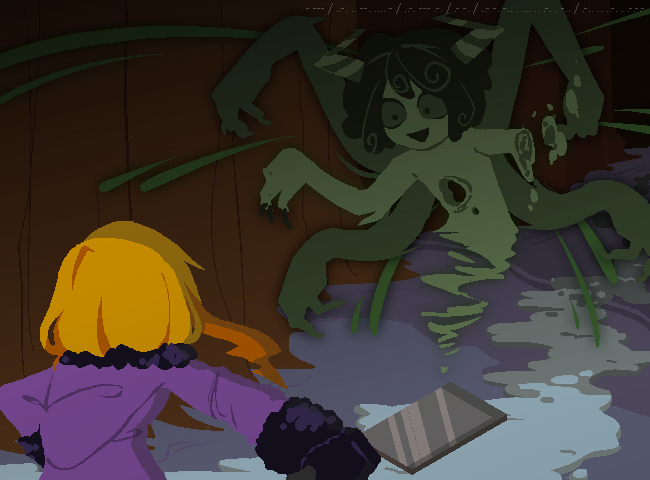 The crafty spirit casts off its illusory image.

Throughout the earlier struggle, one fact became clear to you:

This spirit is absolutely not normal. At least, it's very much unlike what you've encountered before. It seems desperate for triumph, and somewhat more... Bloodthirsty, more than they usually are. You don't know the reasons behind any of it.

But nonetheless, you are as ready as can be for the unexpected.

You don't have much of a choice besides that.

It will all be alright, as long as you're the target, and not-- 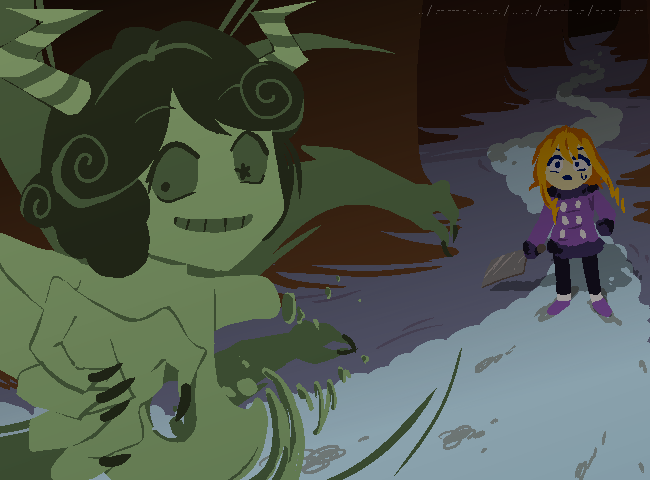 Aria: Call out to Five 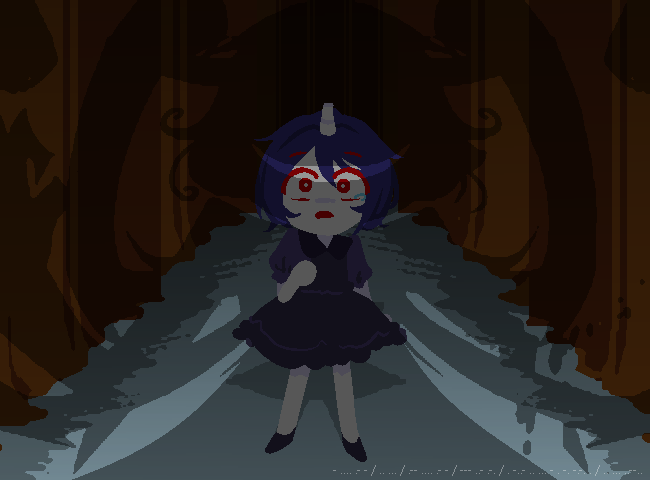 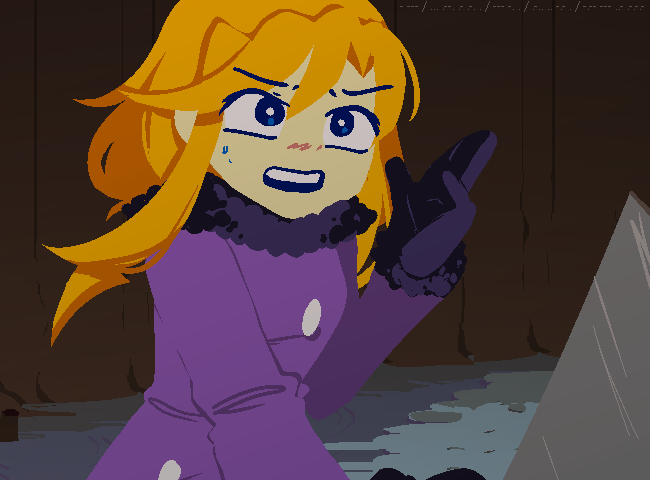 Aaarrgh, Stupid thought-seeing spirits!
At this rate, you're not going to be able to intercept that attack!

Thinking quickly, you shout to Five and warn her to dodge as loudly as you can. 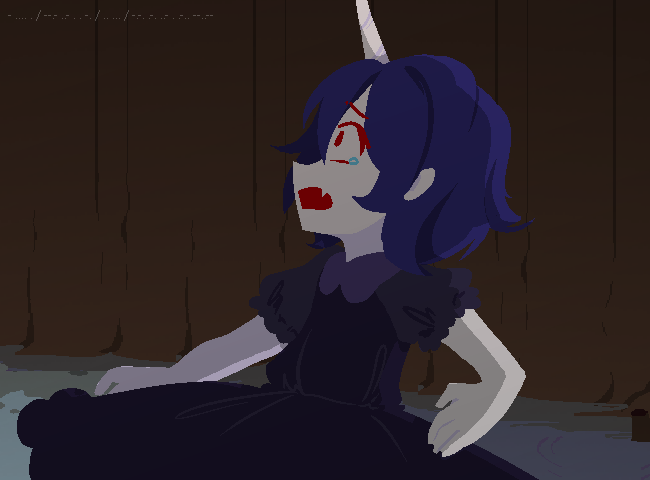 All you can hope for right now is for her to avoid a fatal wound...
At least, long enough for you to close the gap.

And she somehow manages it, with only a few scratches. 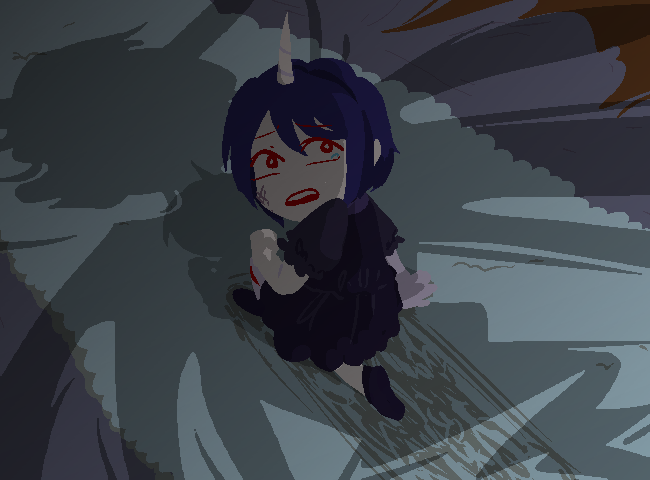 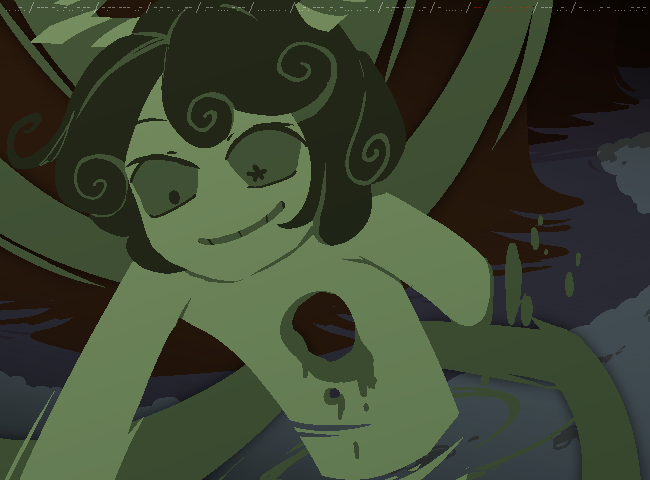 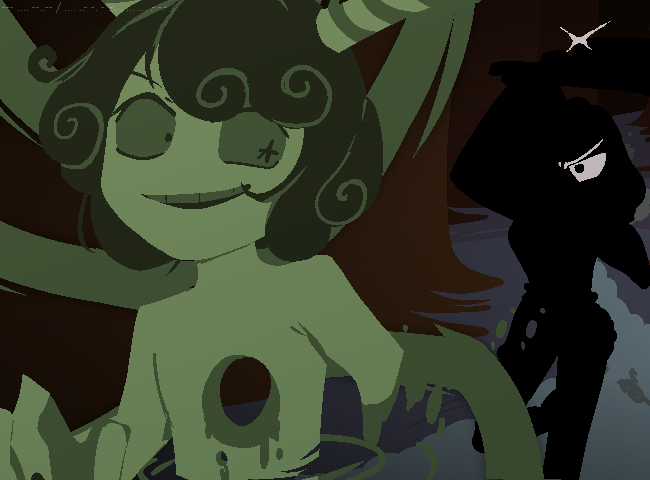 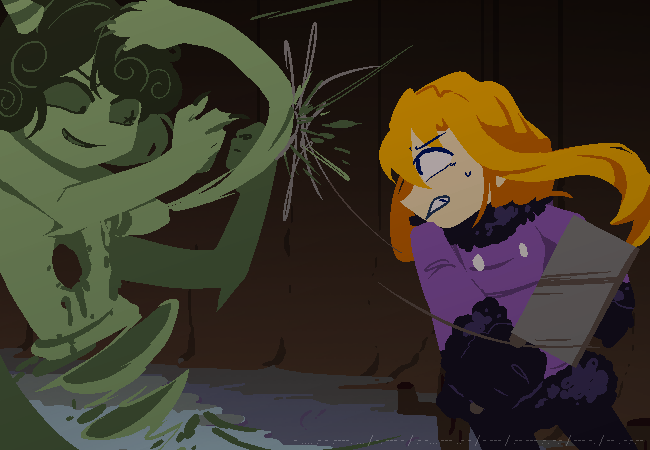 Time for translations again (Red part in parenthesis):
After Panel 4: AAAAAAAAAAAAA
After Panel 7 (following "Well,"): SHOW ME,HUMAN.
Command: > WHAT IT MEANS?
Panel 8: TO FIGHT FOR AN UNDESIRED LIFE.
Panel 9: I WONDER IF YOU KNOW
Panel 10: THAT IS WHAT OUR EXISTENCE IS?
Panel 11: TO SPARE ONE LIKE YOU.
Panel 12: THE QUEEN IS CRUEL,
Panel 15: IF ONLY YOU KNEW WHY SHE FORBID YOU THE (MERCY) OF DEATH.
Panel 16: OH, HUNTRESS.
Panel 17: THAT'S NOT ABOUT WORK ON ME!

Aria and spirit:Engage in combat.

Aria:While you’re at it, in COMBAT try focusing on cutting the spirit’s arms off. Preferably, the ones closest to Five.

Five: Find a weapon. This spirit is bad. It said bad things about your Friends.