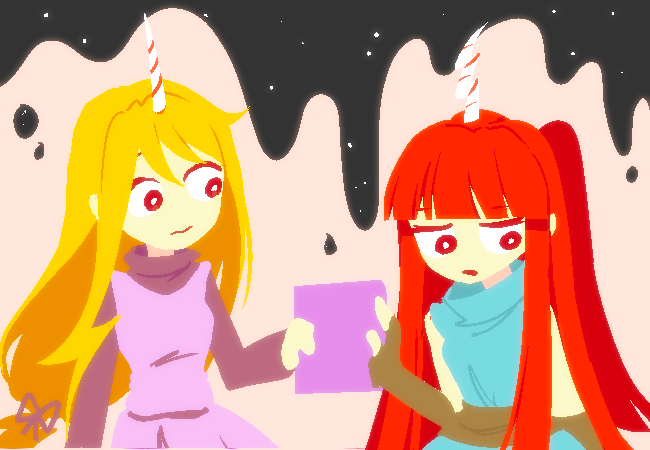 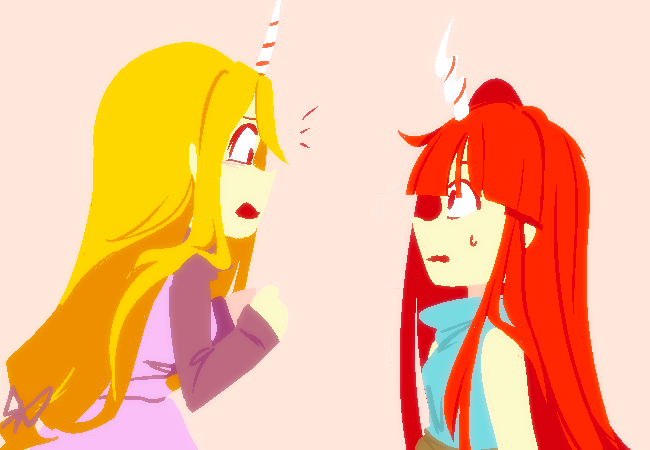 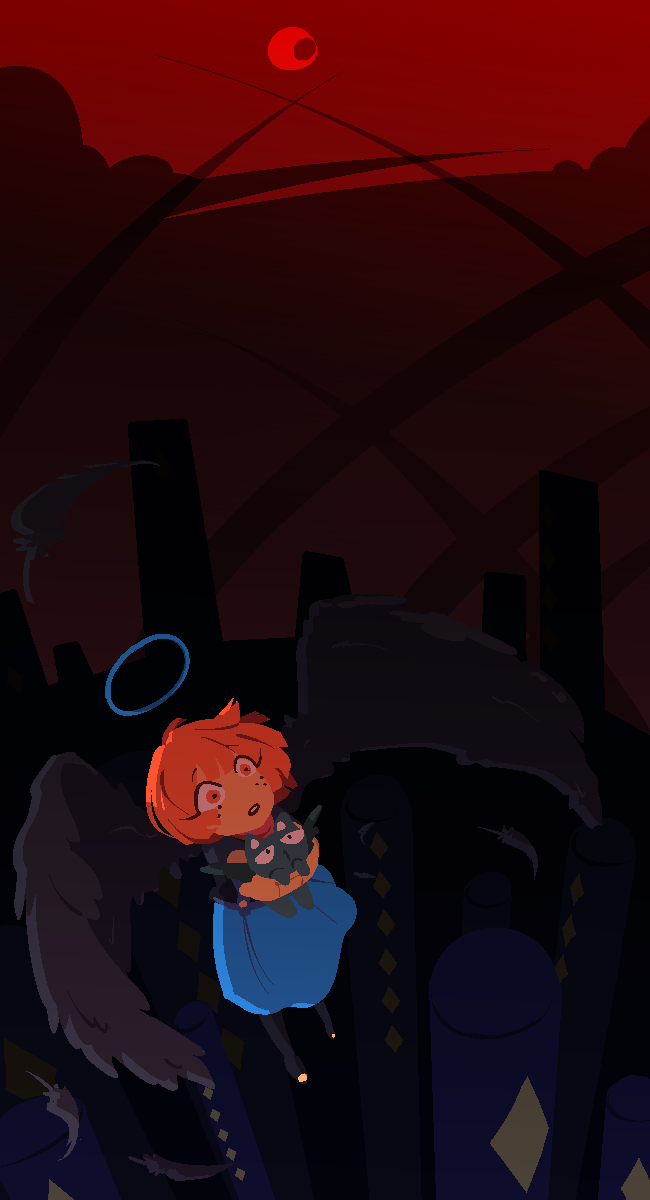 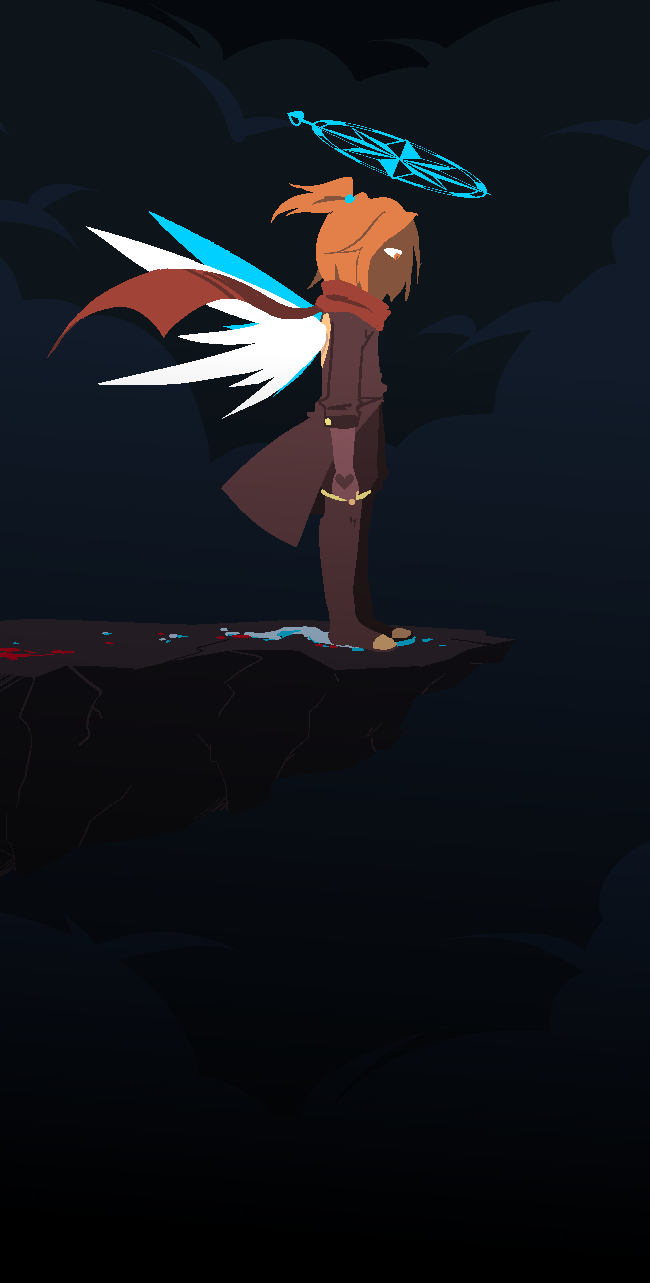 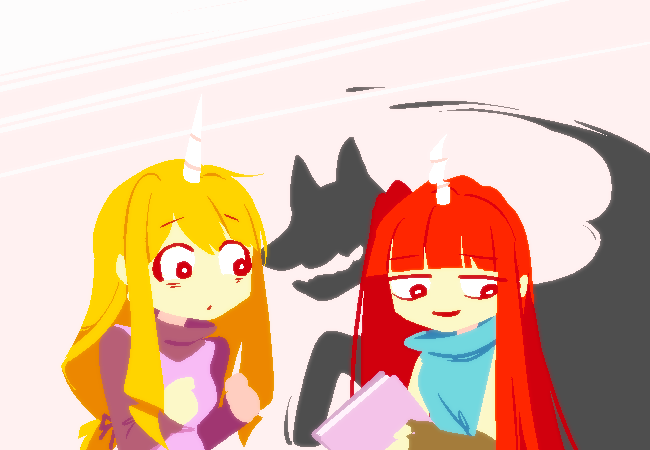 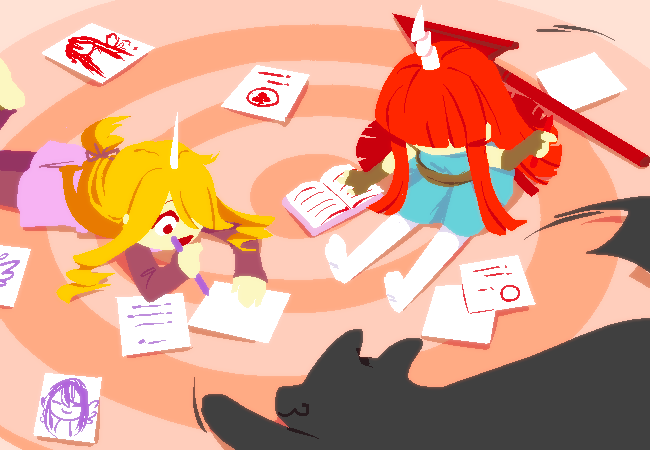 The two of you then proceeded to rewrite the story, with Kotori being in higher spirits than before.

And then, just when she was going to leave, she asked you that weird question.

KOTORI: Question. do it.

Kotori: "Has anyone really been far even as decided to use even go want to do look more like?"

Guest
betaPoltergeist
Reply to  The One Guy

Guest
Tirantbacon
Reply to  The One Guy

amazing! cant wait for the next update :00