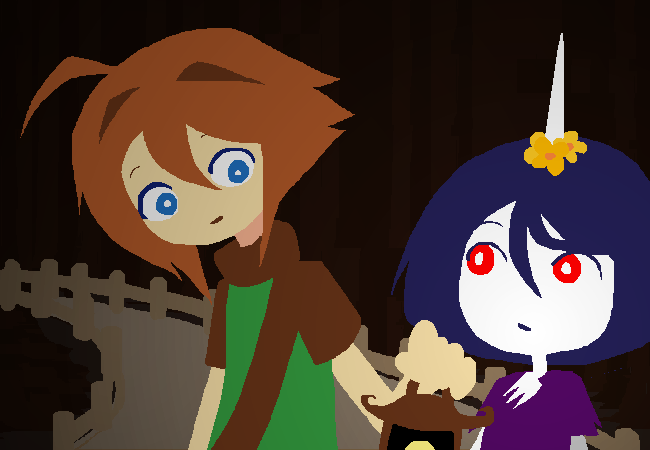 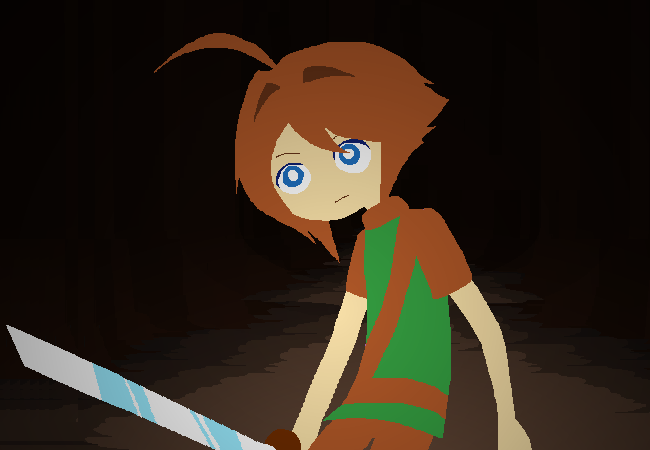 Whoa there, hold your horses!

You haven't even ENGAGED the beast in battle yet! But nonetheless, you will prepare your sword by your side for stabbing purposes.

Five takes the lantern and hides.

The area's a bit darker now, but you can still see the beast approaching. 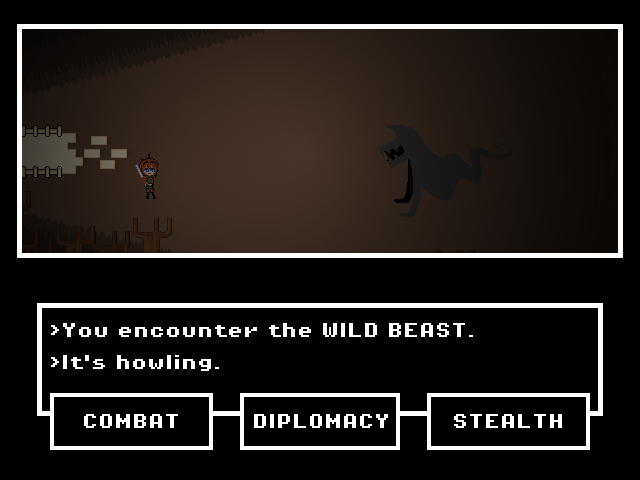 You ENGAGE the beast in battle.

Once again, the 3 starting options are displayed:
COMBAT, DIPLOMACY, and STEALTH.

What will you do?

tl;dr: Nino tells Five to get the heck outta dodge. One prompter is as bit too excited to murder. Nino engages.