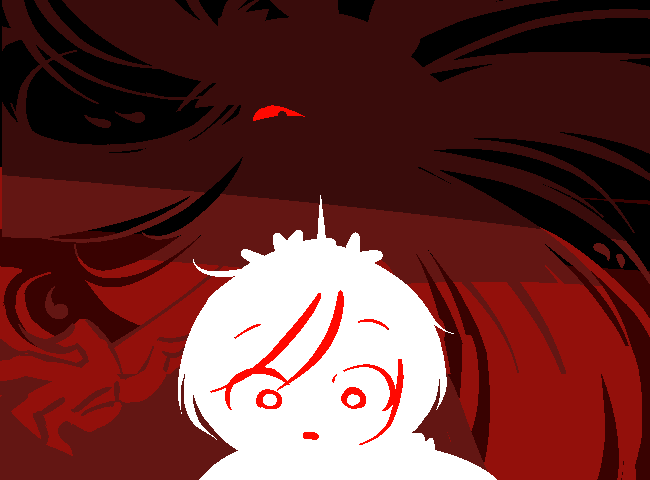 "Suddenly, said spirit appeared beside her.
The sweet voice of the spirit stabbed into her ears. It sounded like her mother's, manipulating Little Red Riding Hood with her honey-coated words.
Little one, you broke your promise. Little one, you broke my heart! Would you come closer for a hug, so mother could forgive you for your childishness?" 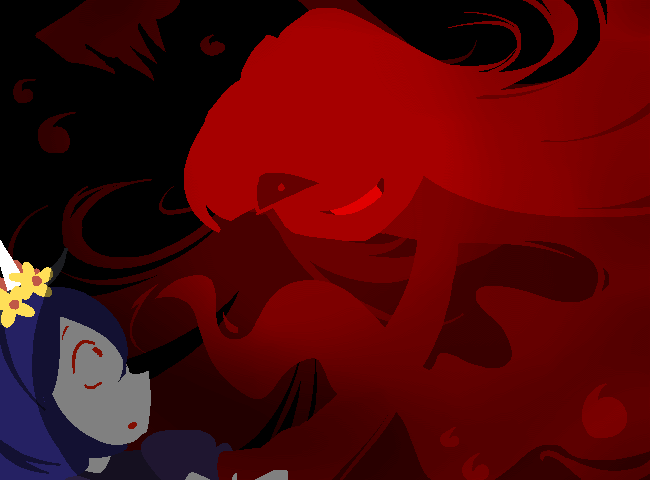 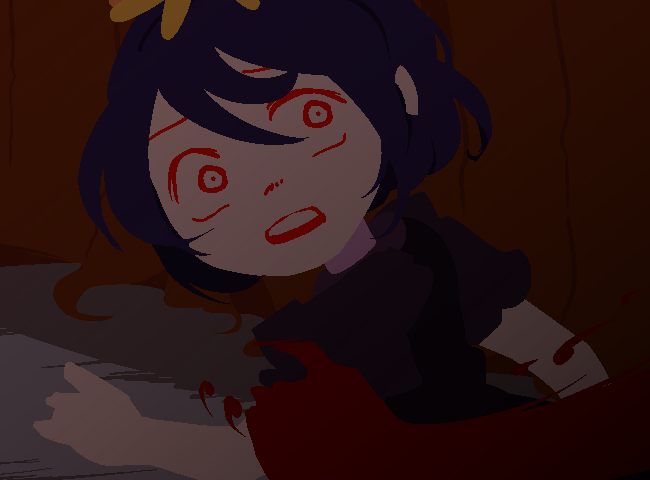 "When little red reached for a hug, she could scarcely recognize her mother.
"Mother! Your voice sounds so odd. Is something the matter?" - She asked. "Oh, I just have touch of a cold." - Squeaked the spirit, adding a cough at the end to prove the point.
"But mother! What mesmerizing eyes you have!" - Said little red as she edged closer to the spirit's widespread arms. "All the better to see you with, my dear!" - Replied the spirit, as it gazed deeper and deeper into little red's soul.
"But mother, what big claws you have got!" - Said little red.
"All the better to tear your soul up with!" - Sneered the spirit.
Almost too late, Little Red Riding Hood realized that the final embrace she fell into was not one of a loving mother, but a trap orchestrated by a vengeful spirit." 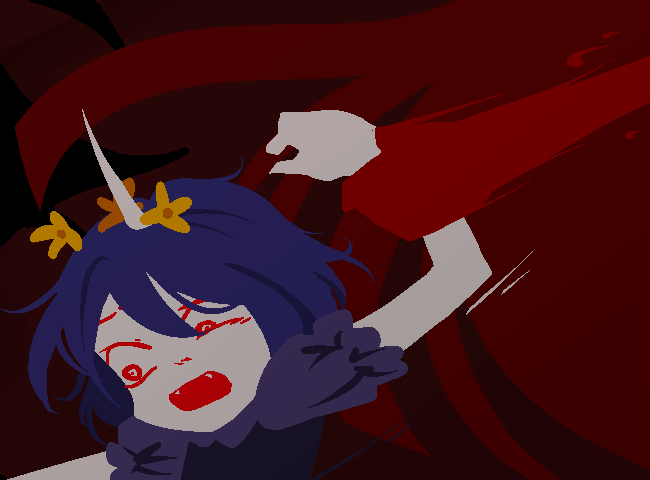 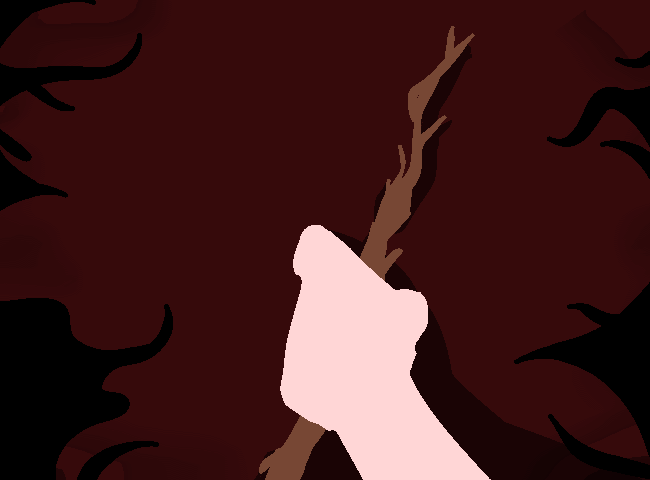 "And, seconds after realizing her foolishness in her final moments, the wicked spirit fell upon Little Red Riding Hood, and ate her soul all up." 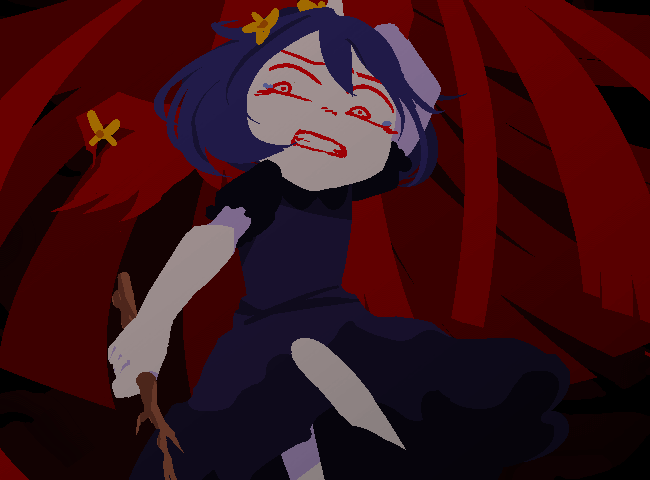 Oh, little one. What are you trying to break free for?
Do you not like me anymore?
What's the matter, Five. It's just me.

Spirit: show us what you can do 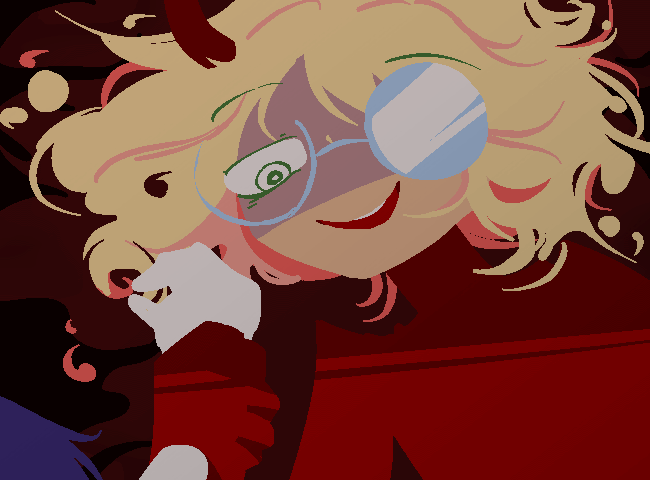 Your sis. Everyone's sis.
Didn't you want to find me again after all this time? 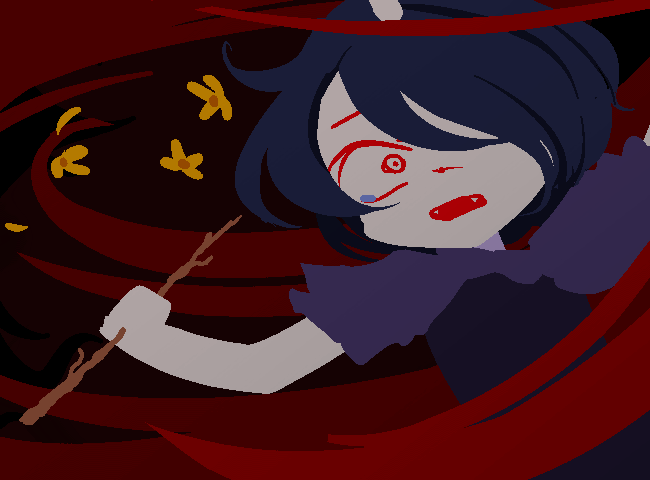 Oh, I can just see how much you suffered without me, Five! I can see it right through your soul. You've been hurt so much, I'm so sorry for abandoning you! Isn't this just what you want to hear?

It's alright now, I am here for you. 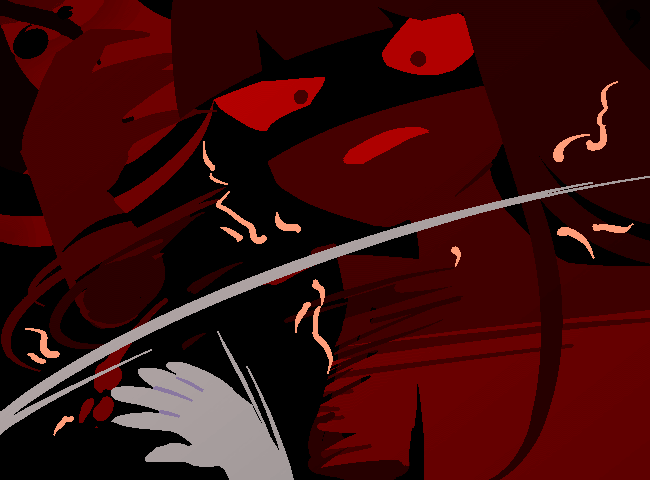 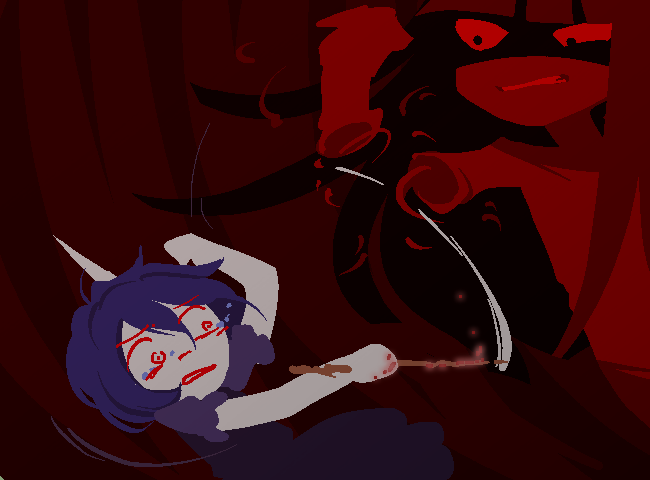 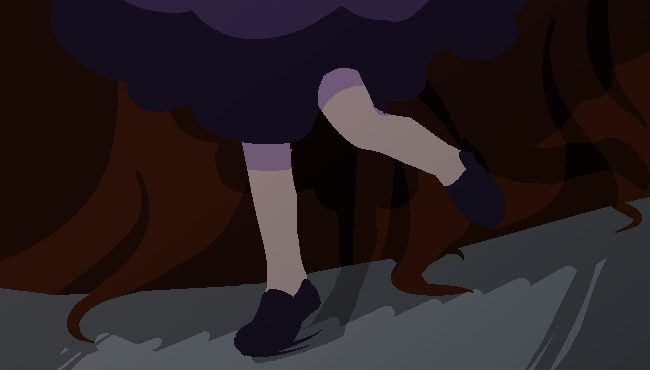 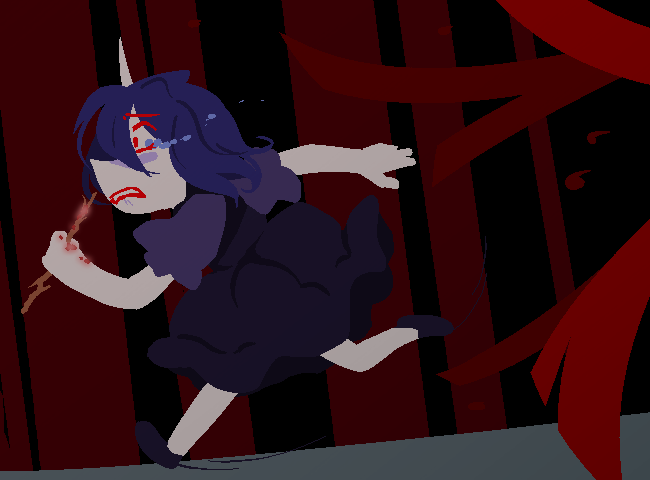 Five can't do that.

Five isn't able to do that. Five is flawed.

Sis used to say it was alright. Sis said Sis was the same.

Five just can't do it.

Five: No use in keeping silent now. Call for help. 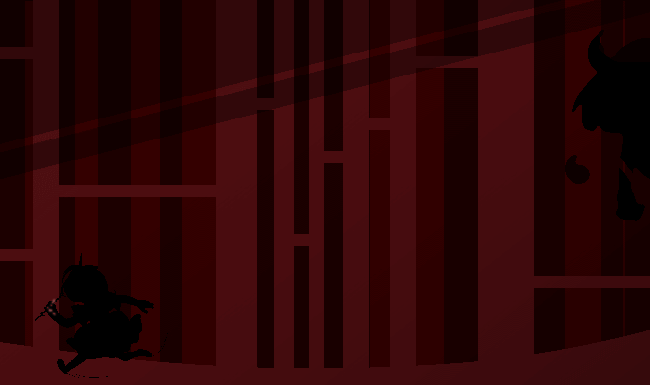 Five screams as loud as Five can.

Even if nobody else is there to hear Five. 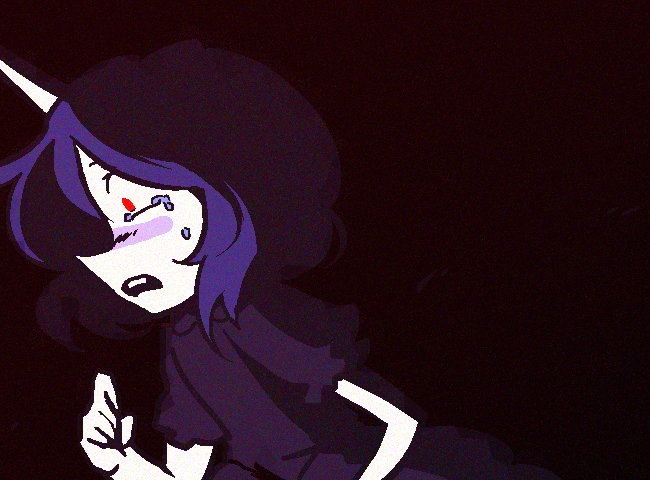 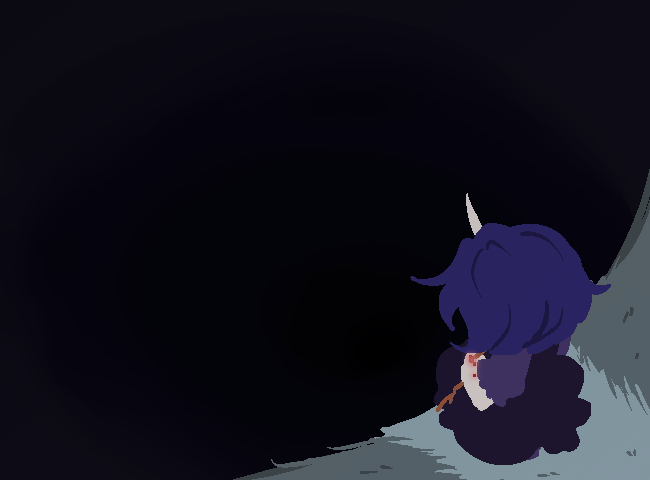 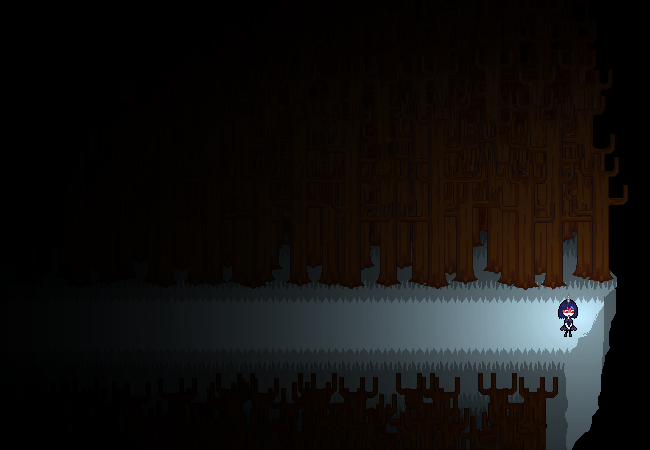 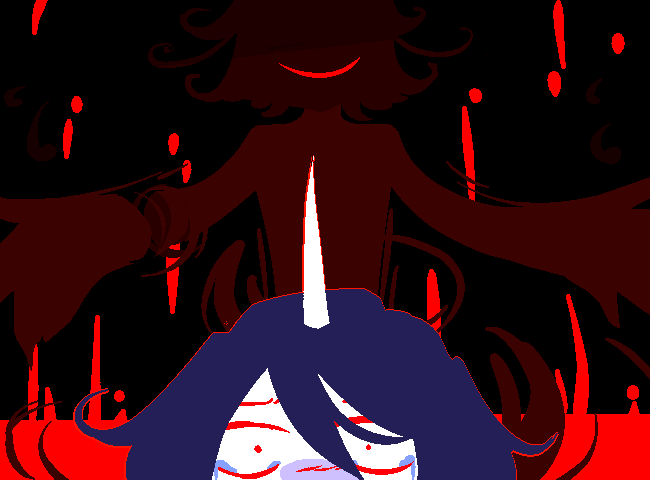 But I'm not quite out of tricks yet, don't think you've won. Oh, oops, I've got to get in character, don't I.
Is this a better face, kid?

Five: Prove that you are not afraid of no ghost. 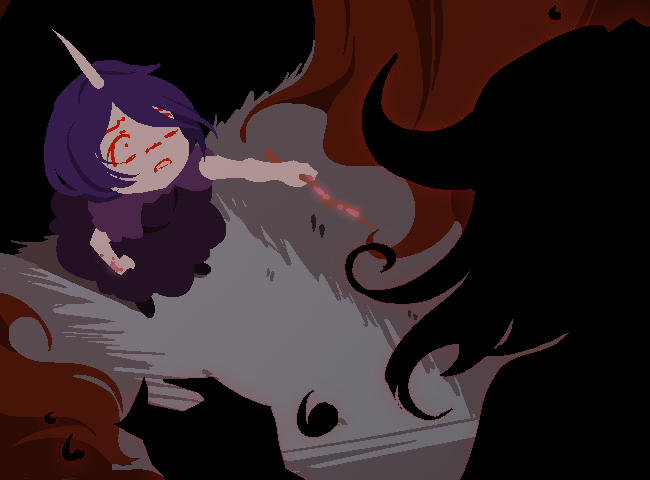 Oh, what are you pretending to be so brave for?
I can see the sheer fear this one induces on you.
Not like the last one, is it? It appears I've hurt you quite impressively, as your eventful memory so tells. That's what I love about easy prey like you, minds that mirthfully house plenty of personalities to pick from.
So many ways to break such a mind down.
But enough about that. It's time to get in character. 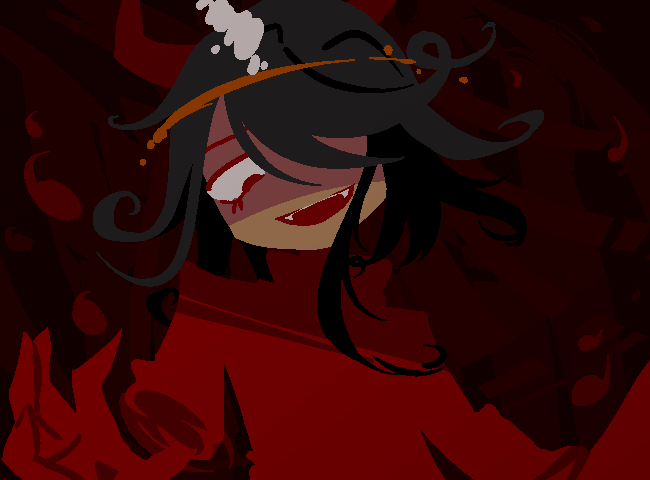 Oh, Five.
I'm so sorry.
Everyone is so sorry.
You've always wanted to hear this, haven't you.
-/-/->
Subscribe
Login
3 Comments
Oldest
Newest Most Voted
Inline Feedbacks
View all comments