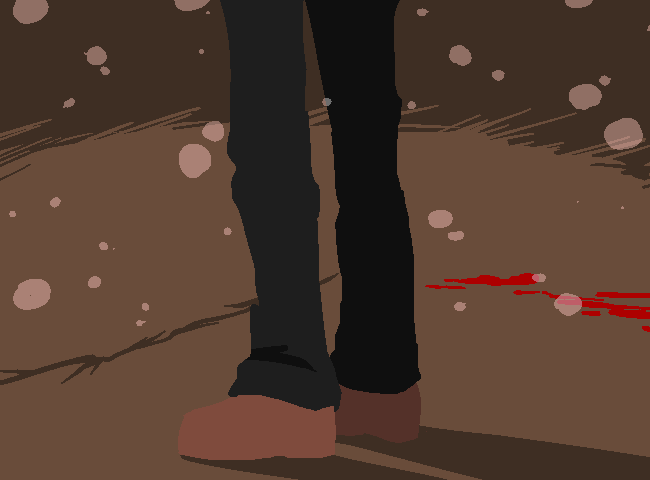 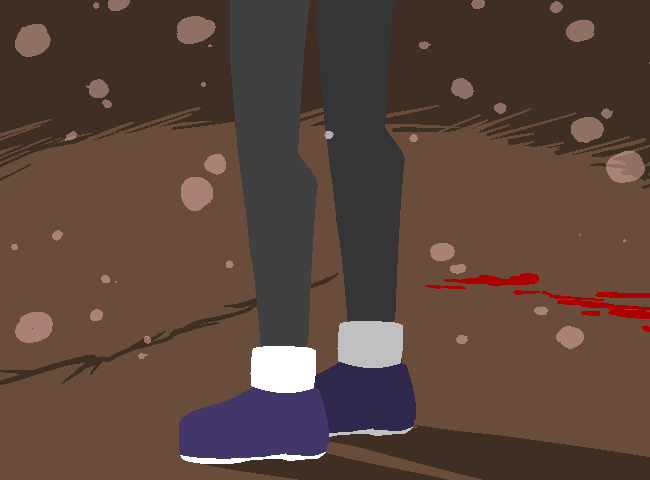 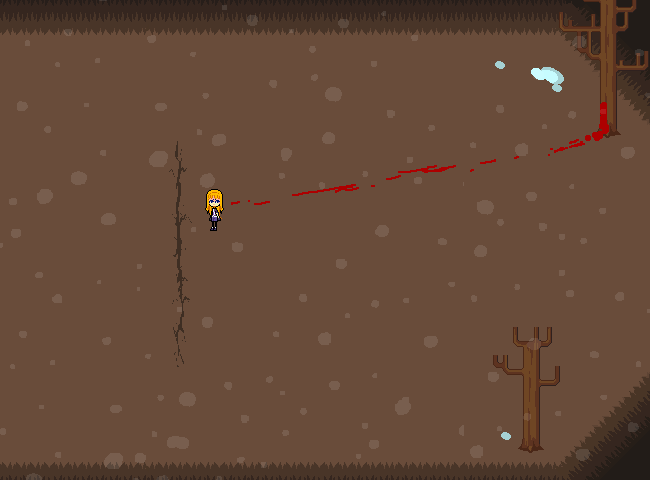 Now-Aria: Why did you come here? 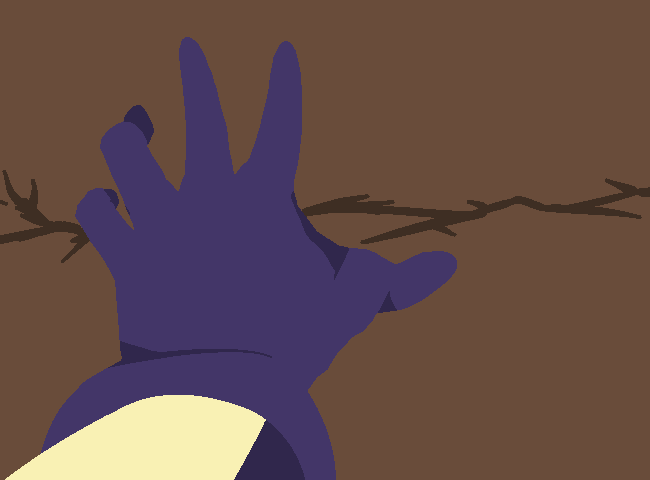 You guess you just wanted to confirm it. 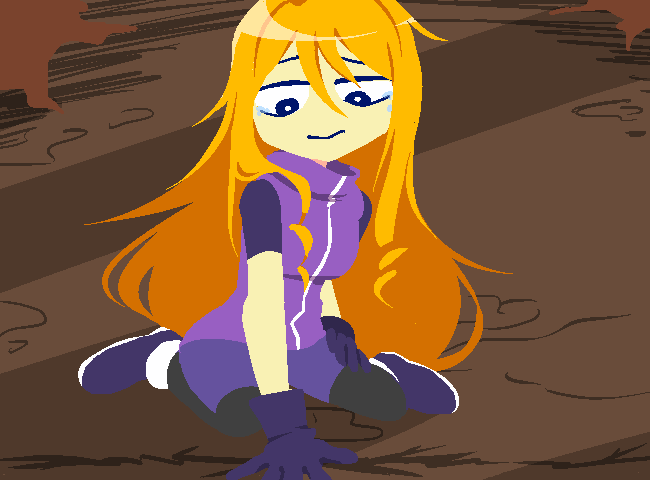 It sure does feel so final, now that you're seeing it again.

You stupidly did nothing useful, even up to his final moments. The whole time, he's been holding your hand and guiding you. He was protecting you. He allowed you to rely on him.

But what were you? 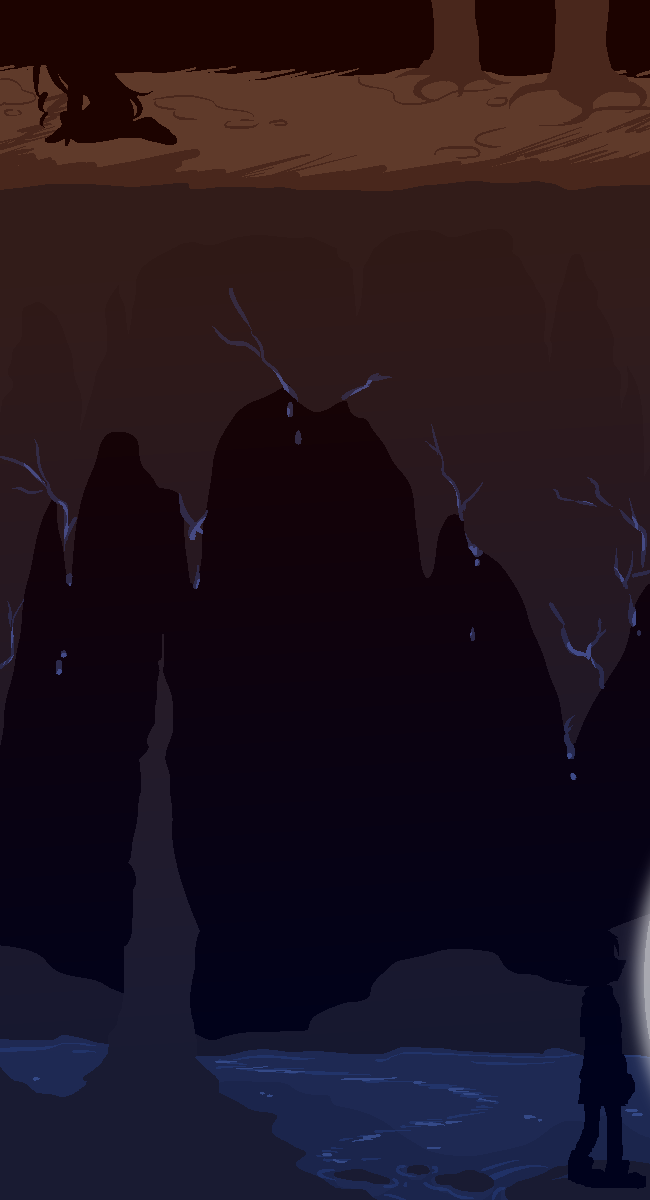 You weren't reliable in the slightest. You believed that everything will be magically fine if there was someone to push you into action, someone for you to follow. Whenever he smiled and talked, it felt like it'll all be fine, even if his decisions were reckless.

And now, the burden of their conclusion fell entirely on him.

It's times like this where you think again and again... 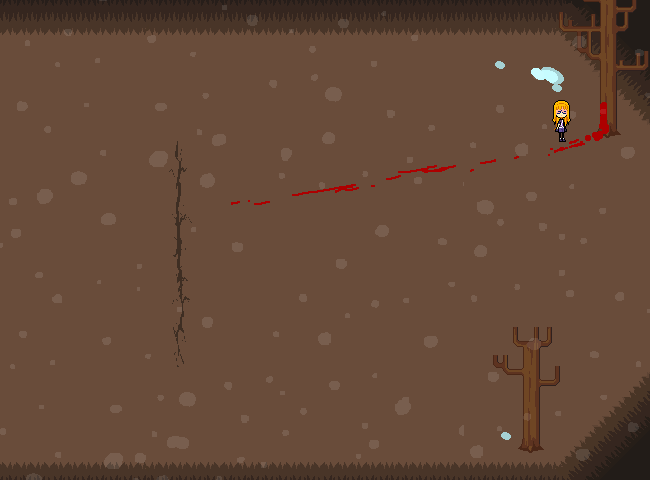 "If only I had the chance to redo it all over."

Yeah, if only... Then you would be the reckless one.

You'd take all the consequences and embrace them. You'd be the sacrificed piece, just for someone better than you to survive. But time will never go back; it's too late for you to be feeling that way.

There's only one way for you to be useful to Nino anymore.

You have to help Five. You'll take on the last burden he left behind. 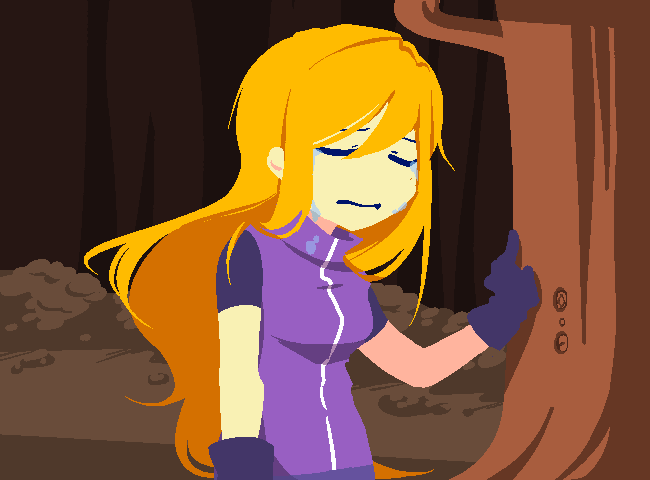 ...Yeah right, as if that's a completely sane compulsion to feel.

You do know it's not really right to be doing things just to fix a debt you feel like you owe to a deceased person. And yet, it's part of why you want to help Five. She's the last thing Nino left, or perhaps the only thing that you know of.

But you tell yourself, it's not just because of Nino.

You also personally couldn't just think of abandoning Five! She wanted to find her home and friends, and she had no one to be with besides you and Nino. What is she, a mere child, going to do without that help? There's still someone alive who needs you. See, with this, your actions are plenty justified. Somewhat.

Sigh. If anyone knew what you were thinking, they'd probably detest you.

And you wouldn't blame them.

Aria: More importantly, what's that on the tree? 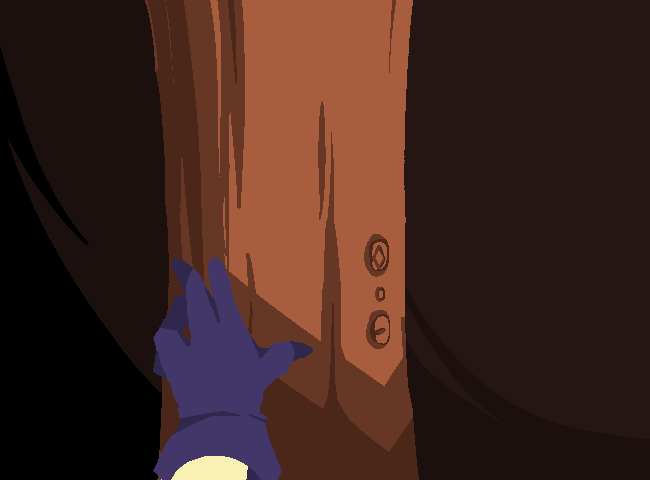 You suddenly snap out of your depressing mind-spiel. 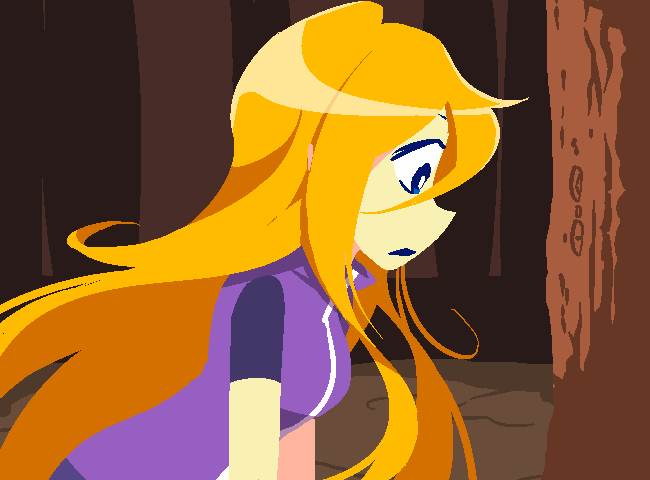 You take a closer look at the very curious carving.

It's done in the shape of a certain symbol. Someone must have intentionally left it here.

Wait... Haven't you seen this symbol before?

Aria: COMPARE. DEDUCE. BE THE DETECTIVE. 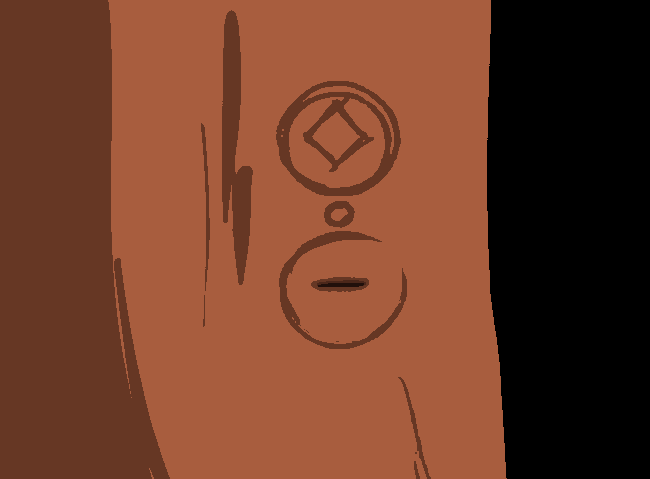 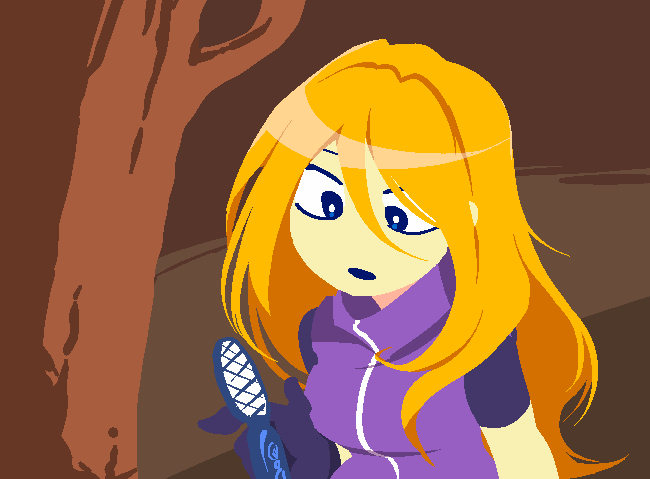 YOU KNEW IT! THE SYMBOL PERFECTLY MATCHES WITH THE BLUE HAND FILE, GASP.

The carving on the tree has a line in the bottom circle, which the file's symbol lacks. Regardless, they're close enough to believe that they're somehow connected.

The line seems to be a deeper carving than the rest of the shapes... Almost like a slot.

Could this be some kind of secret code?