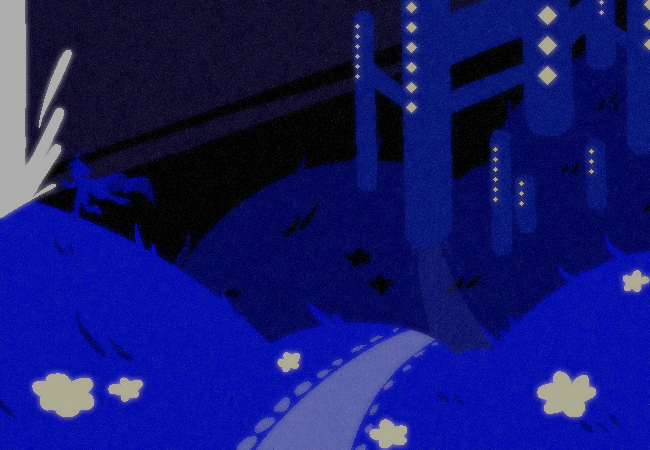 Who the hell is that??

And like you said earlier, even if you knew who that was, there is no time to worry about anyone - Anyone other than yourself, that is.

You didn't come here to make friends and then worry about them, no.

You have a noble purpose, a destiny that you must fulfill.

As such, it stands that friends are just a distraction... Or, they could be a little useful if you're able to exploit them, but otherwise they're forever detrimental in the road of achieving your goals.

Nino: Pull the arrow out. 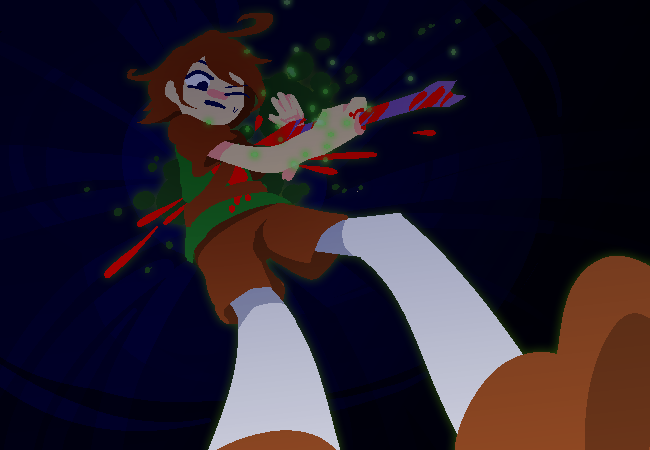 Already ahead of this, you pull out the arrow.

You begin to simultaneously, nigh reflexively, use your healing hands to close the wound. It hurts like hell, but nothing you couldn't stand.

Nino: Realise that your ability is uniquely suited to do absolutely nothing to stop you from falling to your death 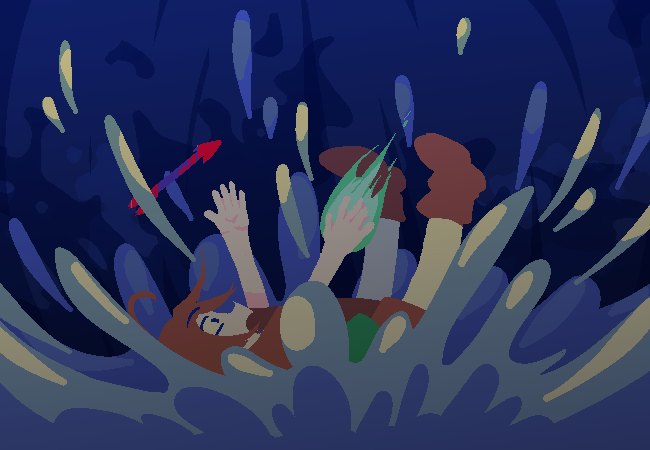 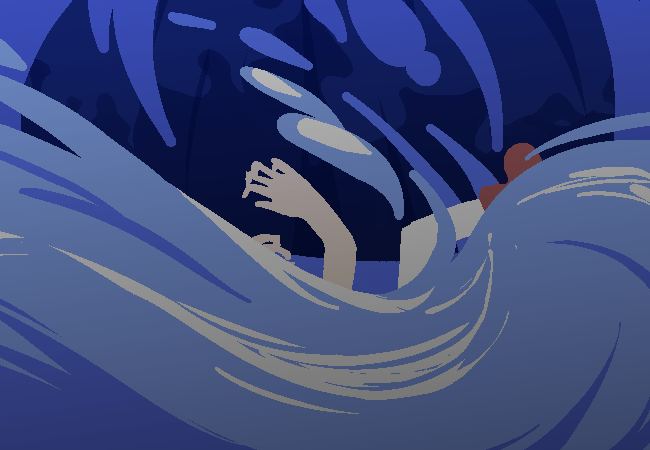 Nino: Did you just ocean-fall?

WHAT DOES THAT EVEN MEAN-

THIS IS NOT EVEN AN OCEAN-

NOW'S NOT THE TIME- 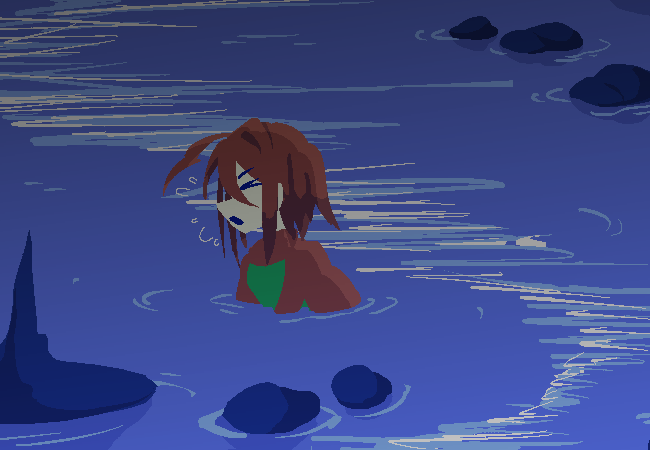 Actually, it's not sweet at all. It's super stuffy and humid.

What's the deal with everything sucking so bad like this?

Even though it's water that you landed on- err, IN, it still hurt to hit its surface. Ugh, at least you didn't splat into a puddle of blood on solid rocks or something.

Nino: Where are you?

Which is to say, you don't know where you are at all, that's just what this place looks like to you. The one thing you're sure of is that you ought to get out of the water right away.

No! No adventures! You're seriously tired!

For god's sake, you just almost drowned there! It's ABOUT TIME for a SINGLE BREAK from ADVENTURING, isn't it? Is that ALLOWED, just for THIS ONCE???

Nino: While you take a break from adventuring, why don't you explain your goal in clear, non-vague language?
Subscribe
Login
1 Comment
Oldest
Newest Most Voted
Inline Feedbacks
View all comments