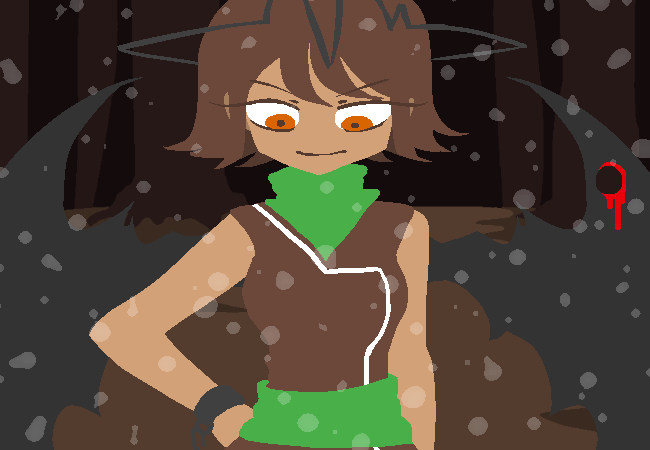 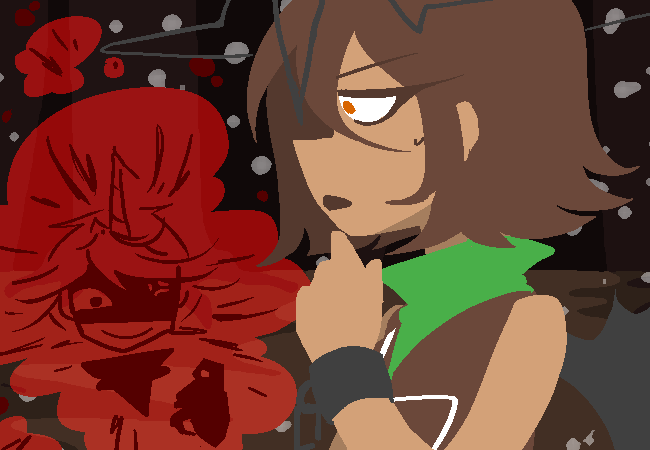 You see, monsters have a very specific way of getting rid of humans. It involves a very contrived and pretty damn weird ritual, which you don't really know the process of since you've never participated in one. And you think your ignorance about it is very logical!!

"Why would a winged take part in a monster's tradition?" ...That's more or less how you like to think, or how you felt was acceptable to think, until you made a very normal mistake:

In the early days of your job, you accidentally killed a human in a very normal way, which his highness was VERY upset about... Which, in turn, is REALLY rare! He's never been upset with you besides that one time, that's how rare it is! Not that it means he isn't easily upset in general. That's just when it comes to you. {}B)

He IS scary when he's upset though, and you'd rather not see that again.

Thus, you declare that this slumbering human gets a few more moments to live until she dies to some weird ritual. Yeah it's SOOO unsatisfactory, you know, but it's okay. You got your fill by killing the other one.

Well... Sure you did fuck up there by killing that one like you're NOT supposed to, but it's alright.

You're the only one who knows that there were two of them. As long as one is alive, no one has to know that you killed the other human very normally and naturally. {}B)

Corona: Reflect on how troublesome this was in comparison to other jobs you've dealt with. 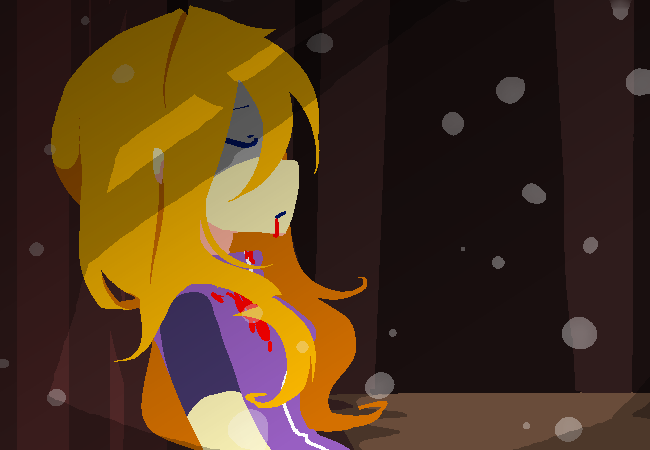 Nah, not even! As the ruler's right hand, you've had way worse jobs!!

You're stretching only a tiny bit by saying that you are in fact half the reason this world is still here - only a tiiiiny stretch in saying that. The other half would be his highness.

This is very tame compared to what you've dealt with before, however it was still... unexpected. The lot of these humans required more attention and less messing around than you thought.

Which you guess is a little commendable. 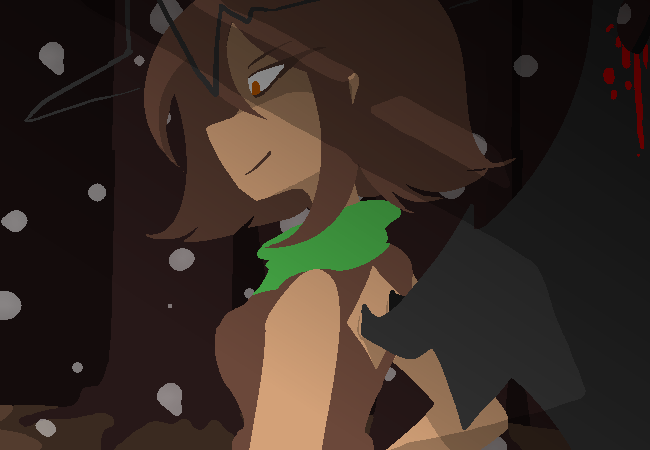 No need to. Monsters are not your enemies! And uh...

Who could even harm a DOG? Not even you would dare, not even you!

Besides, you doubt they'd pose any real threats. Maybe it'll knock some sense into them to be away from humans, yeah. And anyway, you have more pressing matters, like your bet!!!

You can't wait to rub your victory in Tori's face later.

Corona: Tend to your wing, it got a puncture! 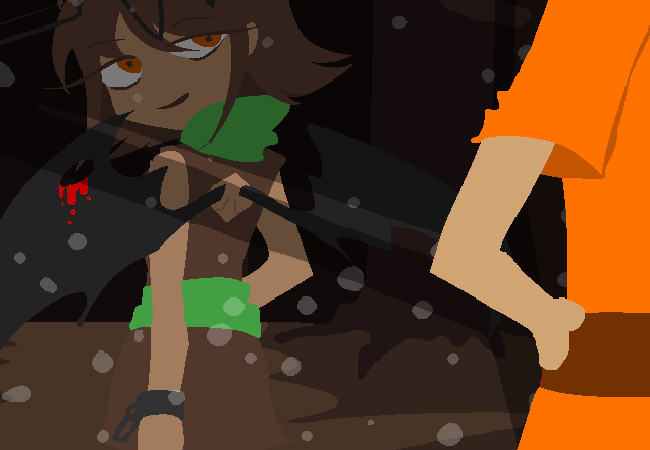 Before you could think about doing that, you're approached by someone.
Well, two someones you're quite familiar with.

It's time to get paid for a job well done. 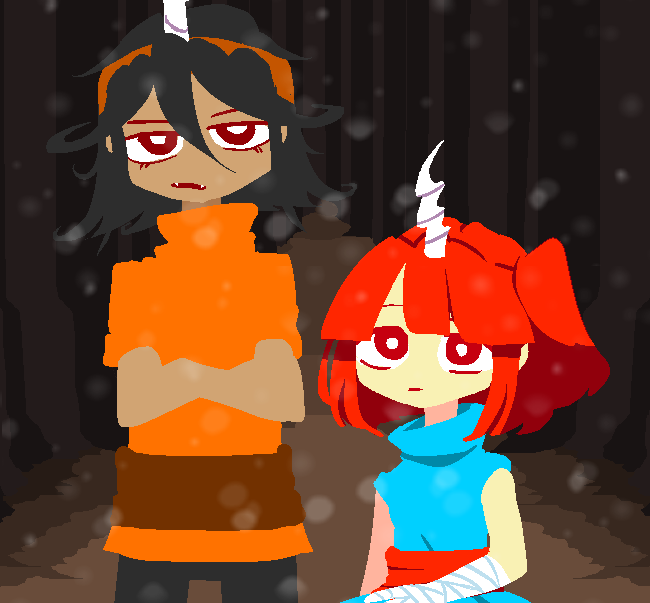 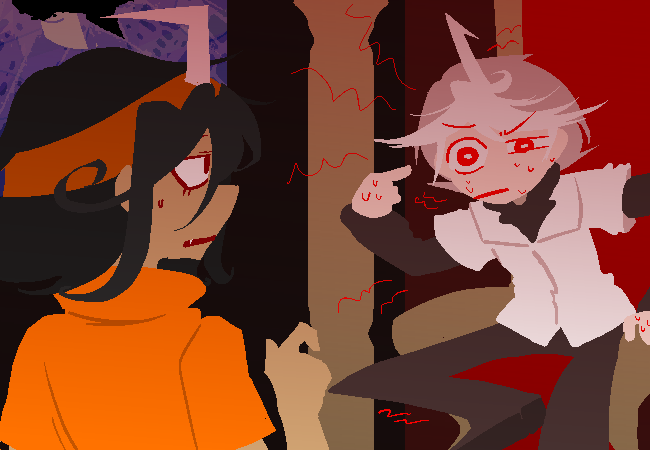 Corona: Congratulate yourself on winning the bet! 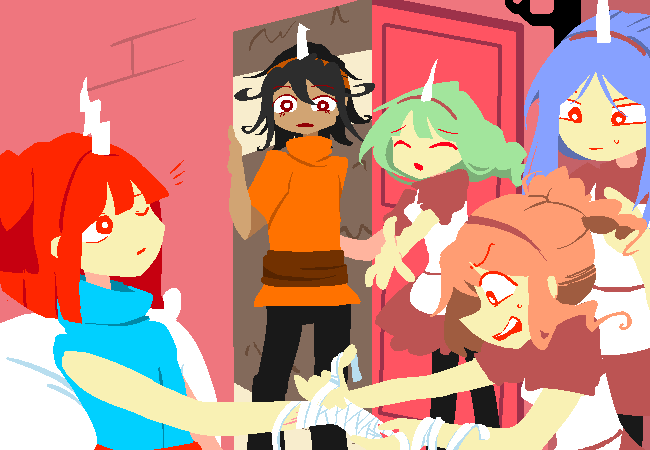 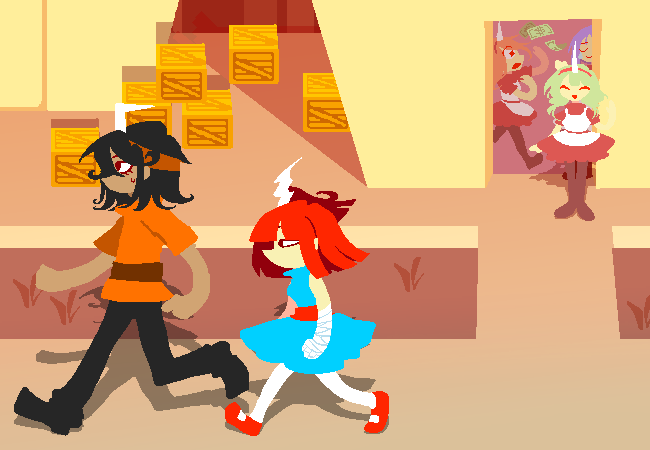 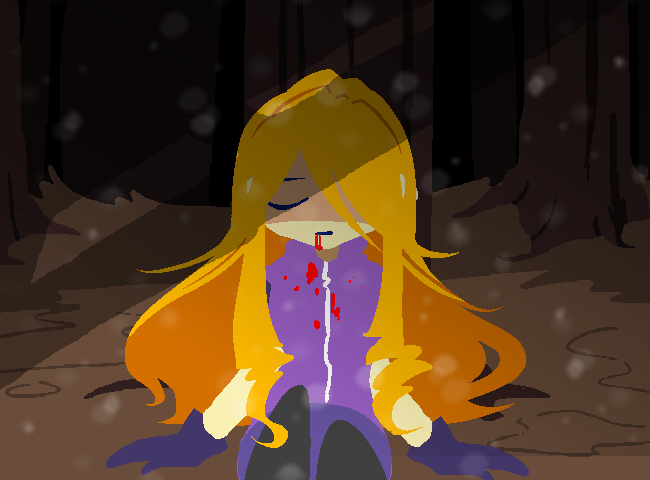 Corona: Get those 20 bucks you were promised. 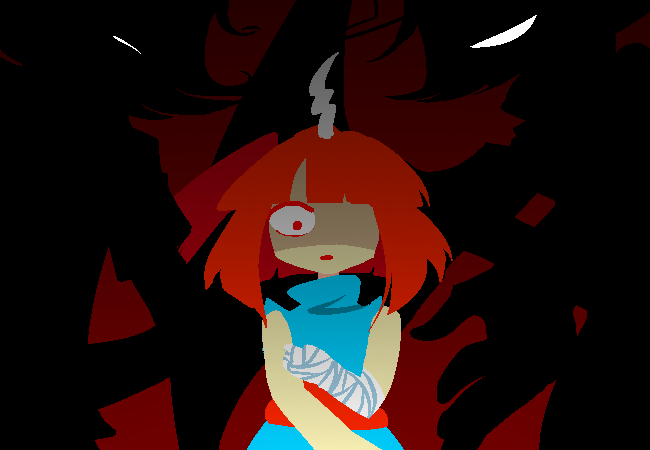 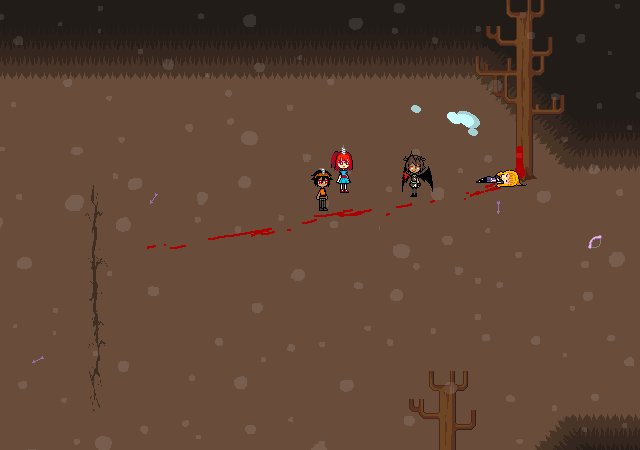 Suvvilan is worried because of Nino. He is too powerful and totally cool to live. Considering if my theory was right about Corona killing everyone Nino knows. It means Nino survived Corona. AS A CHILD!