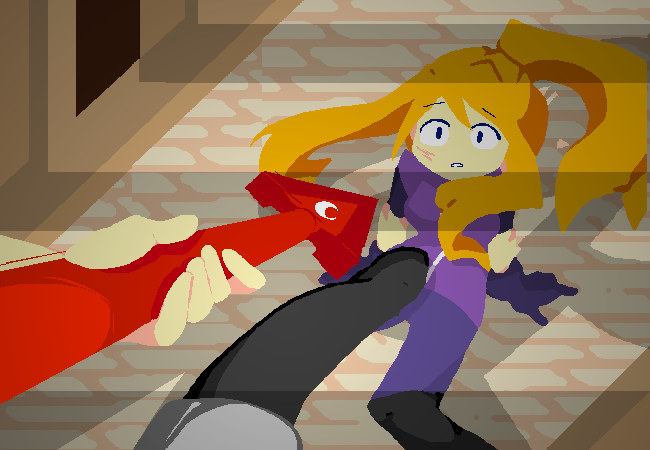 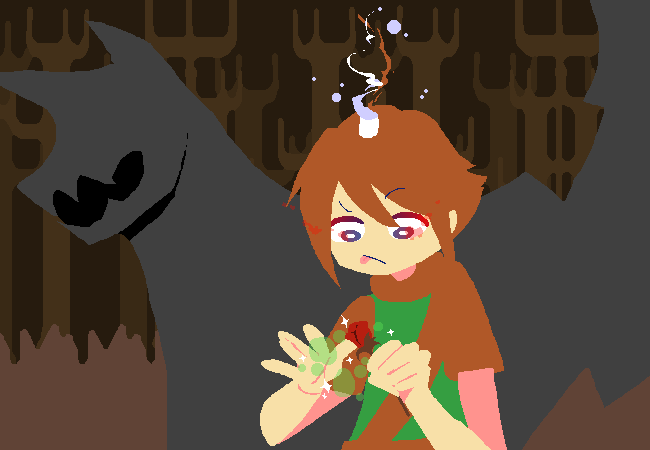 What? What's so important about this guy?

Look at this piece of shit.

All he's doing is uselessly fiddling with a flower, while important people are POSSIBLY BEING MURDERED AS WE SPEAK. What a bag of douche. Let's be this guy.

You are now Nino.

You're trying to experiment with your ability, like Aria suggested before. It seems like you can't heal any of these tulips.

Is it because they're already wilted? You have no idea. Oh well, you guess you're not gonna come back with any decent flowers for Aria. 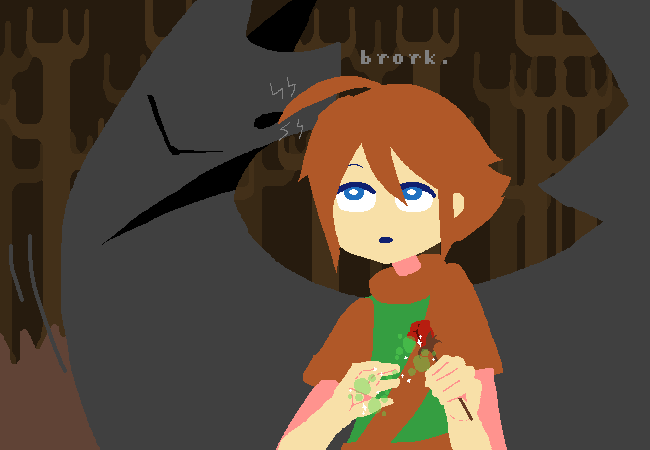 What sounds? You hear nothing, save for the windiness of the forest.

Your dog pal brorks to draw your attention to something important. 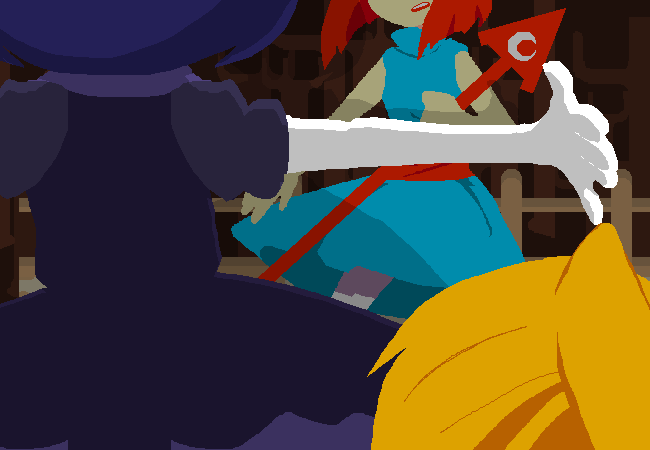 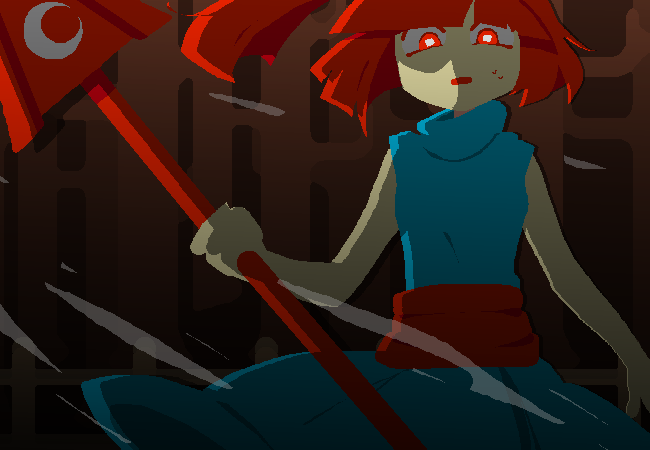 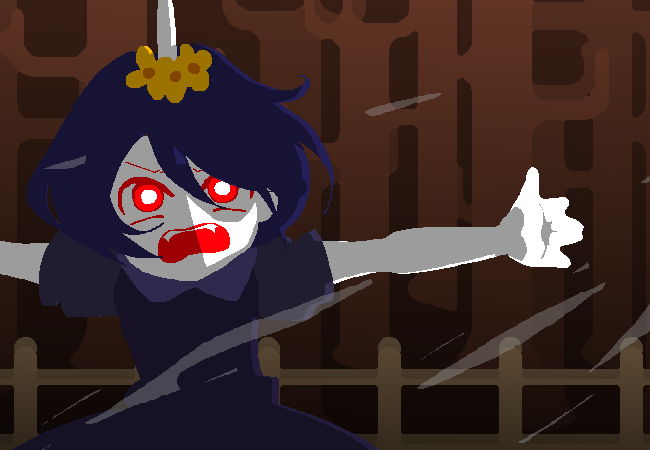 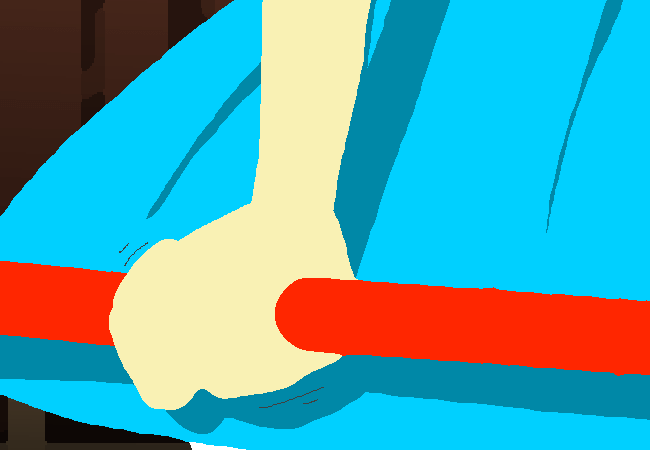 odd, miraged can't go full red yet Nino can as seen by the villagers, may be artistic. Also Nino may notice us considering his reaction to some of our commands. Others seem to not notice us, I suppose we're the trolls of Homestuck and Nino is partially Doc Scratch. Great, as if Nino wasn't scary when seriously mad already.

Miraged cant go full red yet Nino can. May be artistic. Nino can react to our commands as shown here: https://oceanfalls.net/p/1325. He seems to be the only one who notices us and he can resist as evidenced by him resisting visiting Kotori to go to the library. We are the trolls of Homestuck and he is the only one who acknowledes us.