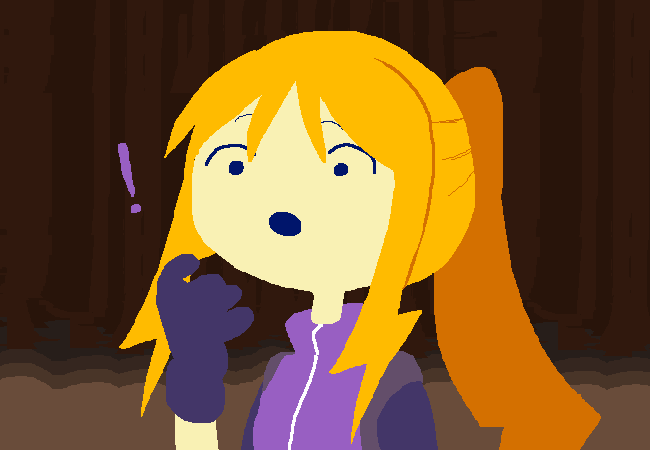 Oh, of course! Your MIRAGE ability!!!

The ability which has helped you hide your identity for so long!

Without it, you would've been dead long ago. But by using it, you were able to change your appearance to anything just by thinking it!

This allowed you to live safely between monsters for a long time.

Monsters hate humans, but because you didn't appear as one, they've accepted you.

This ability is the most useful thing in your life.

Except that right now, your ability couldn't be more useless.

How is disguising your appearance going to help you find Ludwig??? Sure, MIRAGE is good for blending in, plus it lacks a physical form which makes it easy to use and hide...

But it's still not going to be useful anytime soon in this scenario!!!

If only you could do something about this!! If only you weren't so...

Oh, poor sweet Ludwig, how could your master and friend let something like this happen? Just where could he be? You hope he's safe...

...even if he's lost deep in the dangerous forest...

OH WHO ARE YOU KIDDING THERE'S NO WAY HE'S SAFE

OH GOD, WHAT IF HE GOT HURT??????? WHAT IF HE'S DEAD????????
LUDWIG DEFINITLY ISN'T SAFE OR HAPPY RIGHT NOW OH DEAR GOD YOU'VE GOT TO FIND POOR POOR PRECIOUS LUDWIG RIGHT AWAY AAAAAA 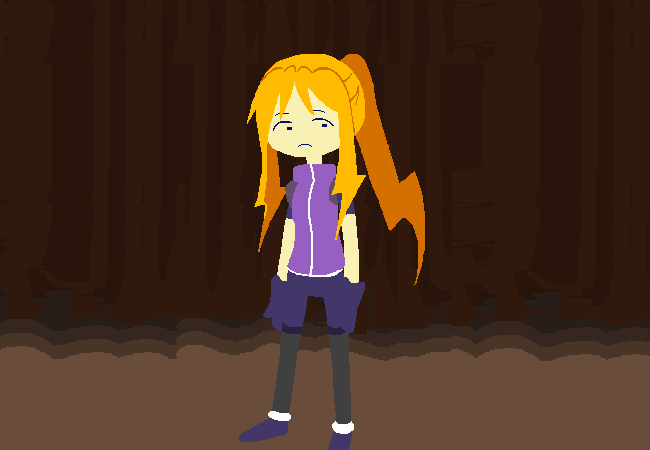 Perhaps he did? Ludwig was always a clever doggy. But either way, you've got to calm down and look for him! Panicking definitely isn't going to help.

Where should you look, you wonder...

Aria: Up and to the right seems like a good bet. 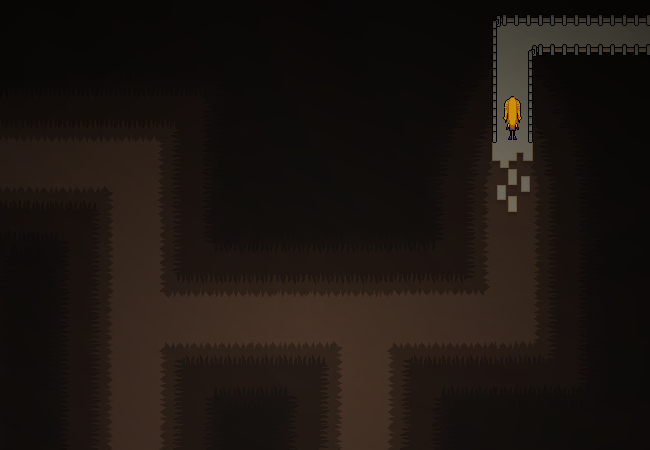 Oh, of course, the path you came from!

Perhaps Ludwig really did return to the town? You hope he did.

Aria: Hug a tree and wait for Ludwig to find you. 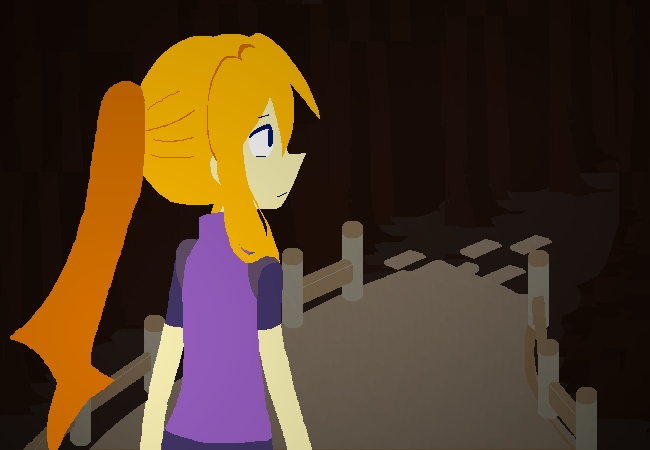 That would be stupid! You're worried, but you will still look for him! Waiting around isn't going to help.

It sounds like there's somebody up ahead. One of the town's locals, perhaps? 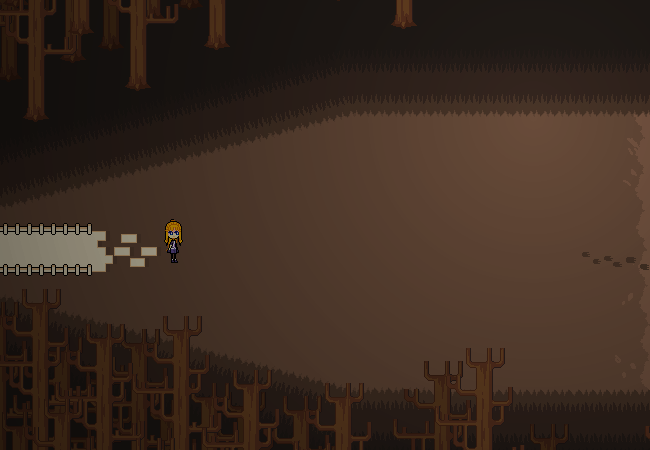 You enter the path.

Huh, looks like nobody was here. False alarm?
Wait, are those... 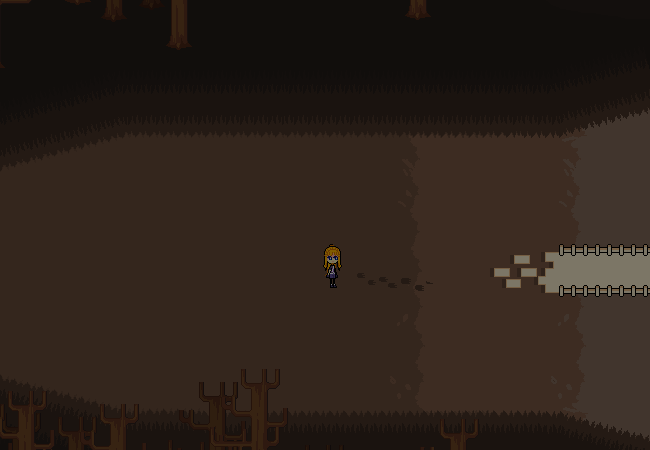 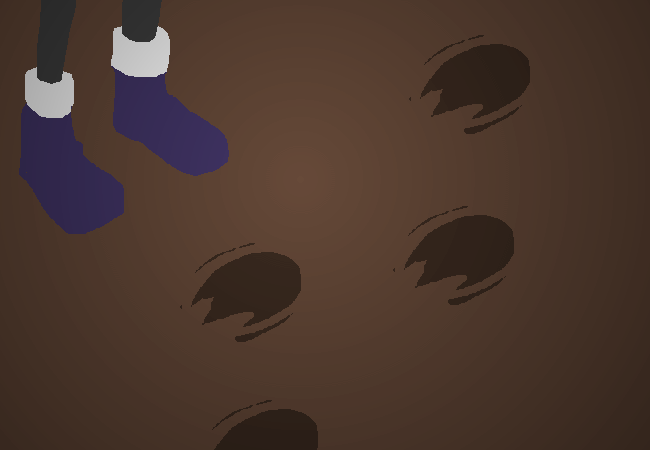 Maybe he really did return to town after all!! The footprints lead further towards it!!! You've got to search for him there. Thank god you have your MIRAGE ability handy.

If you were to enter the town without appearing as a monster, who knows what the locals would do to you??

Something along the lines of "heroic murder in the name of the prince", probably.

How do ghosts die?

tl;dr: Aria has the idea to use her illusion magic to help find Ludwig, except it can't help with that at all. She panics that Ludwig isn't okay, except he's perfectly okay. She decides to go down the path to Red Tulip Town, and finds his footprints. She then remembers how lucky she is that she has a mirage ability, because the local absolutely murder any humans who oh fuck.