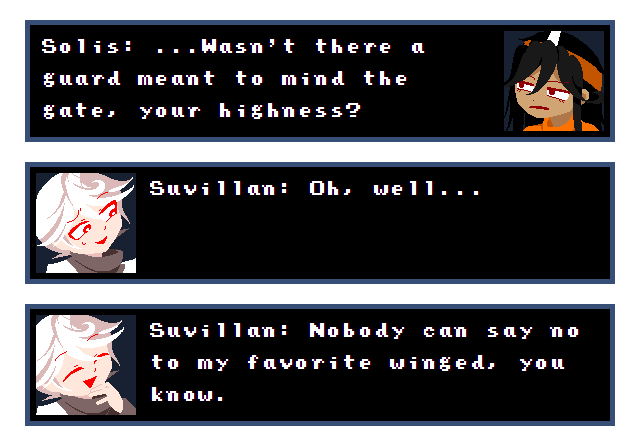 Doorkeeper: Try to mind the gate. 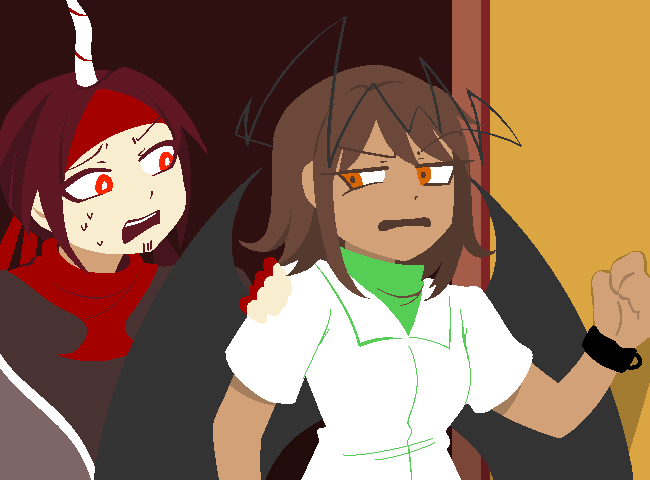 Be the loud winged. 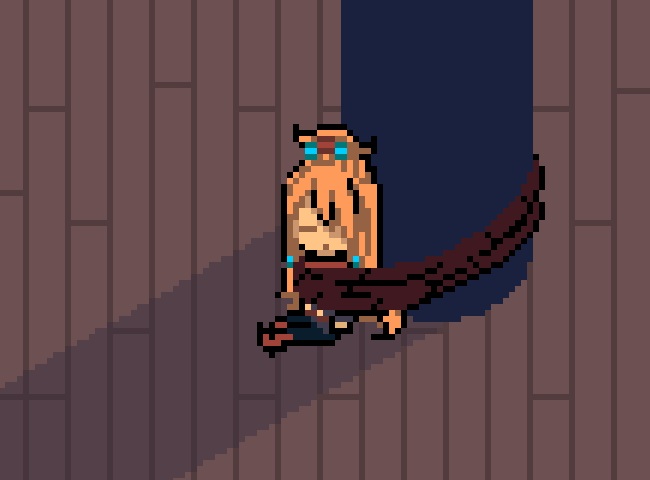 You are now the loud winged.
Hold on... this is the one you meant, right?

Well, you are now this guy.

A waking nightmare surrounds you in the form of rude, bickering, lawbreaking kids.
But you're too immersed in a dream to notice it.

Not this winged! The brown-haired one! 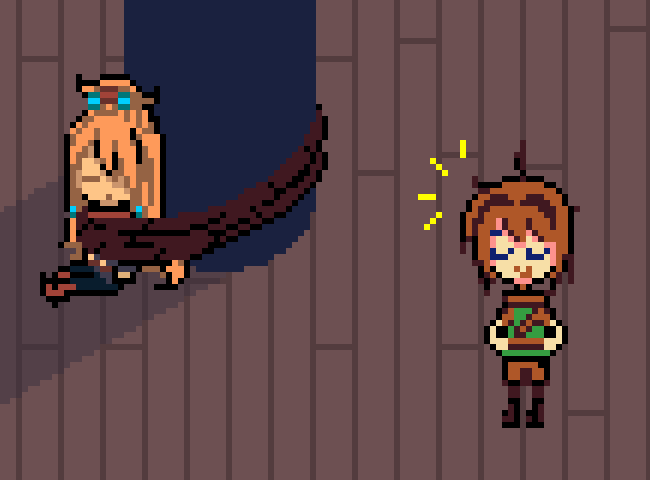 Oh, brown hair?
So you meant this one, right?

Well, you are now this one, and you have just taken over a pirate's ship.
A grand adventure awaits you and your new crew of outlaws. 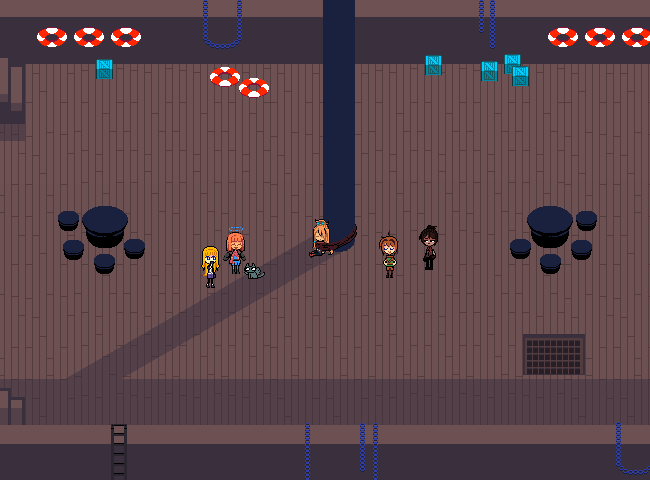 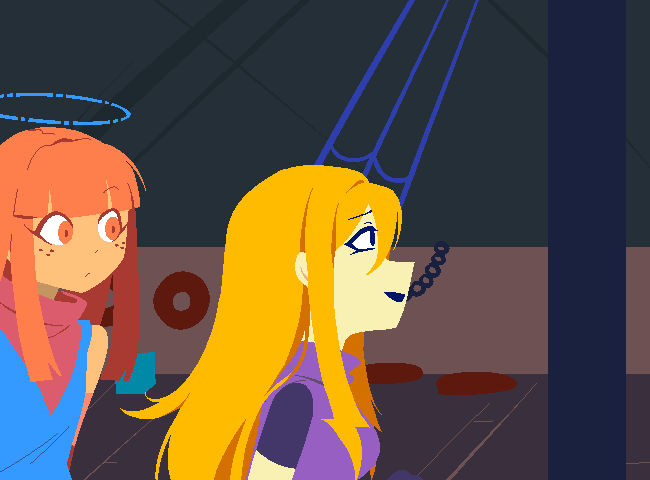 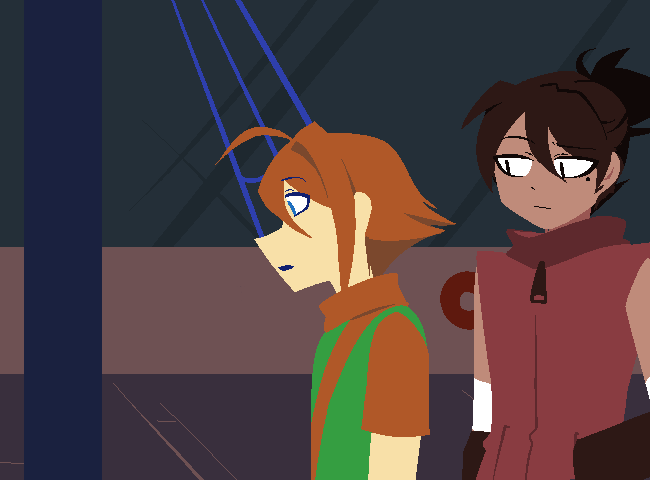 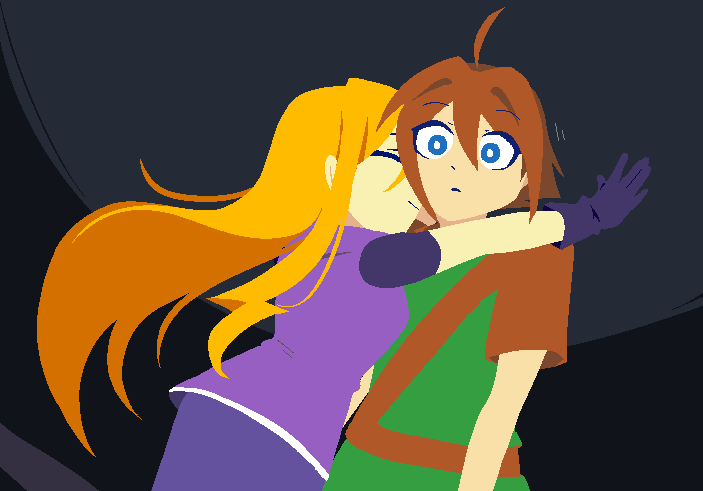 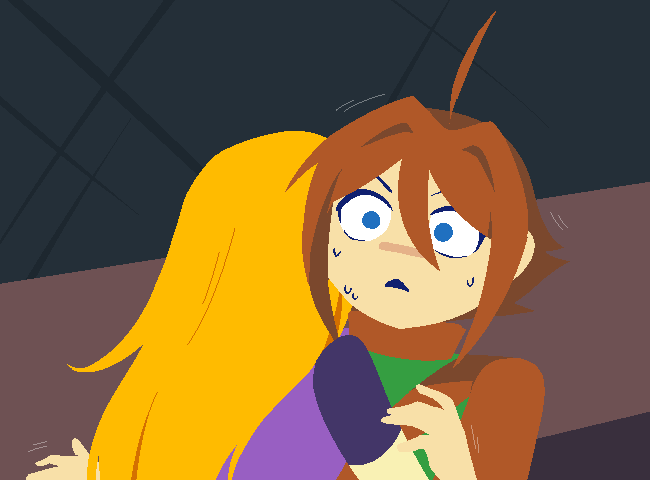 WHAT IS HAPPENING TO YOU RIGHT NOW.

Just a sudden hug, no big deal, right?
Yeah, yeah, alright, but... why a hug? What did you do to deserve one?

What is going on right now. 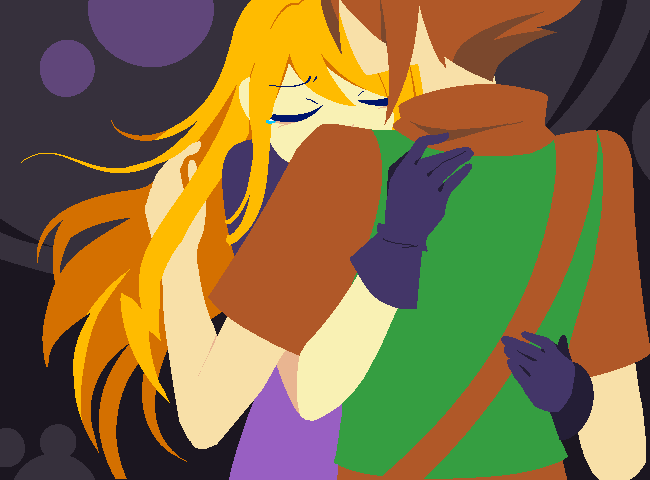 She sounds like she's about to cry.
Oh, no, you wouldn't know how to deal with a crying girl at all!
But, you, gone forever? Dead, she means?

Ever since she seemed to recognize you, it's been strange.
It didn't feel right how she fought by your side without a hint of hesitation, and even went as far as personally protecting you. 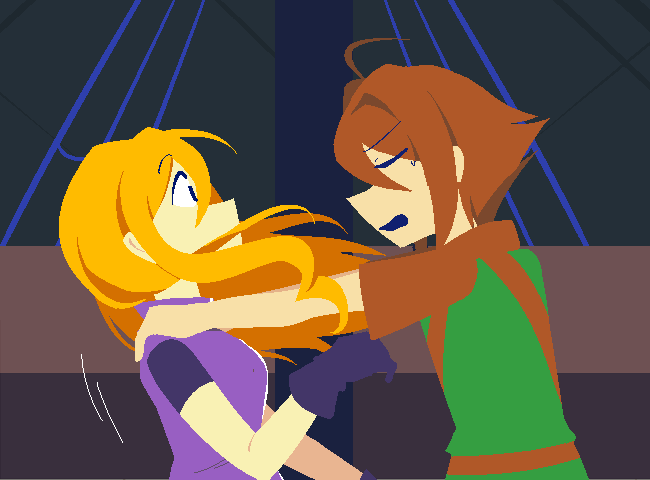 Aria: Calmly and composedly explain with absolutely no panicking. 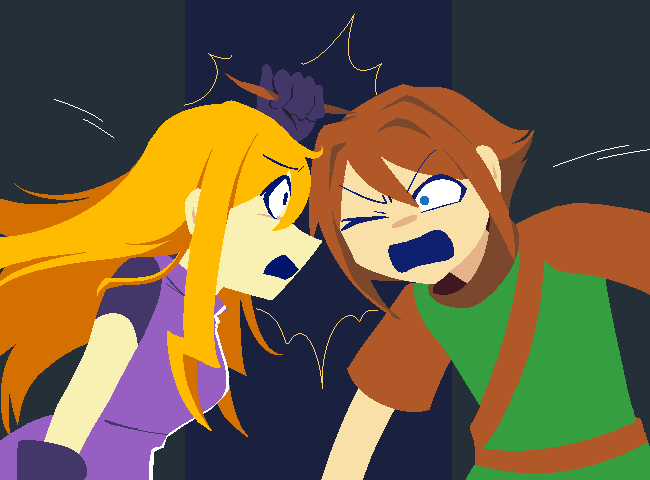 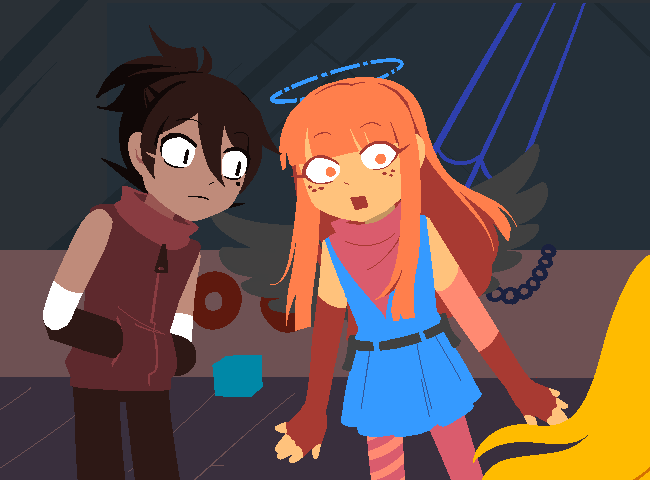 Onlookers: Try to wrangle this mess.

Nino: Wrack your memory to the absolute BEST you can.
Subscribe
Login
7 Comments
Oldest
Newest Most Voted
Inline Feedbacks
View all comments

Nino: Out with it already

Nino: Go on, go on, wrack your memory to the absolute BEST you can about Aria and the Monster World.

Aria: Hey, it might not be the best time, but can we ponder a bit about where Five and Ludwig are? And how are they?

Mei and Reed: What’s with these people anyways? (Mei: you remember that sometimes people get upset when they care about others, how could Nino get someone to care about him so much and forget? And why does Aria care so much for him anyways?) (Reed: Stay cautious, be quiet, and listen, but think to yourself, what in gosh darn golly gee whiskers geez is up with these mysterious oddities?)

Nino: Recount your great journey through the cave of illusions!
Reed: Point out the fallacies in his memories.

Reed is such a mood

I just now noticed when going back,
"Meimona: Uh, okay then, Mister Guy."
"Meimona: I think you should control your friend a little."
"Reed: Why don't you control yours first."
Reed didn't deny that Aria was Reed's friend there.