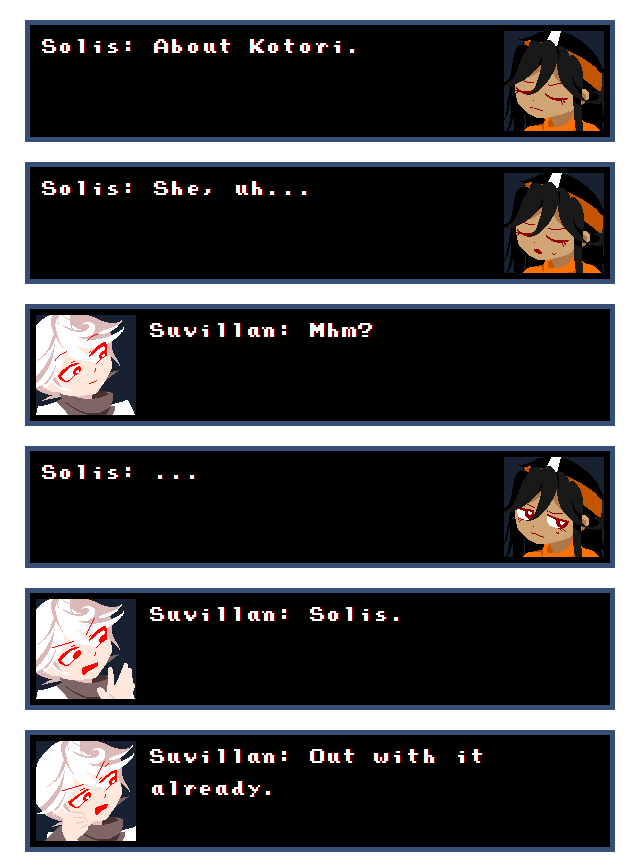 You can't bring yourself to say anything.
The more you think about it, the more you hesitate.
Because... who knows what his highness would do afterwards?

Solis: Consider comprehending how bad this might be if you WERE to tell Suvillan about Kotori. 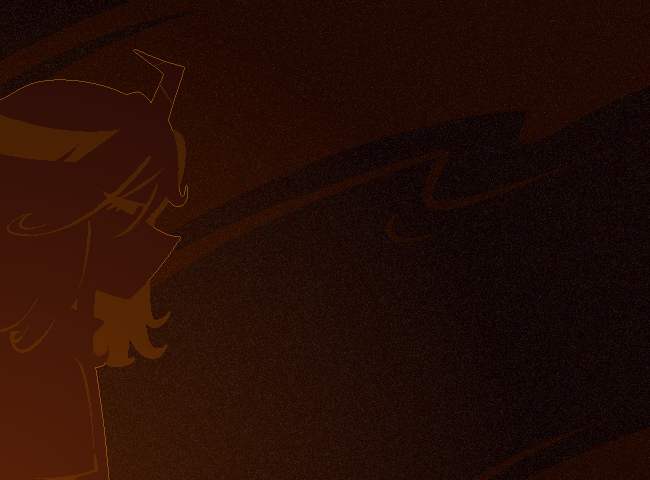 Not only could you appear more suspicions if he doesn't believe you, but what would he do to Kotori if he did believe everything?

Being caught up in the middle of this is so frustrating.
Kotori isn't even your friend anymore, so why do you care what becomes of her? What's even worse is that, at the same time, losing the prince's trust to her is still concerning to you. Seriously...

Since when was she this important despite her negligible presence?

God dammit, just damn these contradictory thoughts to hell.
You're so ugly on the inside.

Solis: One small act of (false) dedication isn't more significant than everything you have done. Therefore, Kotori must do lots of other things for the world, just like you. This won't matter in the long term. 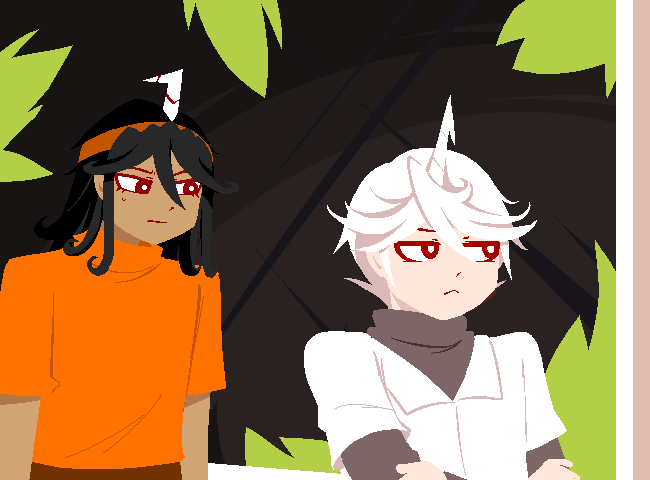 You do believe that if his highness chose to place his hard-earned trust in Kotori this easily, then she must live up to it, and truly prove herself worthy. However, she happens to be in a more difficult situation than you are.

Kotori has no family, relatives, or close companions to turn to.

Since the first day you've met, she's been all by herself. She once had that little friend group of Corona and yourself, but as soon as that and your relationship broke apart... she's done nothing but silently work for his highness. So, if the prince were to discard her as a result of learning the truth...

Then what would she have left?
That's why...

You'll confirm that dedication for yourself, instead of doing something rash.
For now. Just to be fair to her. That's the only reason and nothing else.

In any case, casting further doubt about Kotori seems like it would only annoy his highness even more. It's best that you keep this to yourself. Unfortunately, that has to come at the shameful cost of keeping up the façade in front of the prince.

How annoying. It feels like your soul wanes with each lie.

Prince Suvillan: All this talking when Solis walked all the way here. Too much formality. Summon some refreshments. 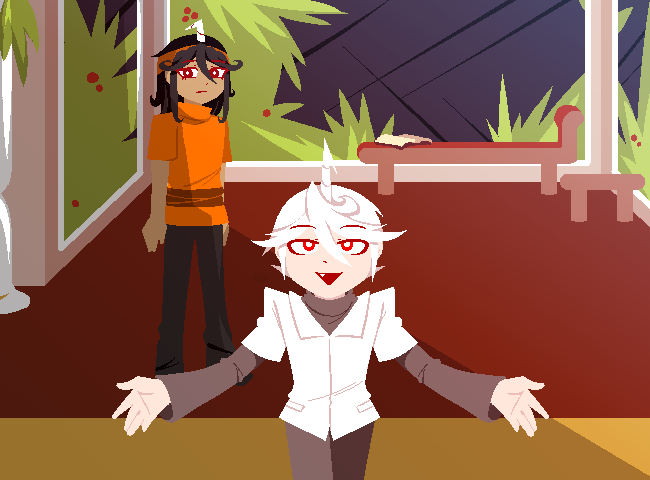 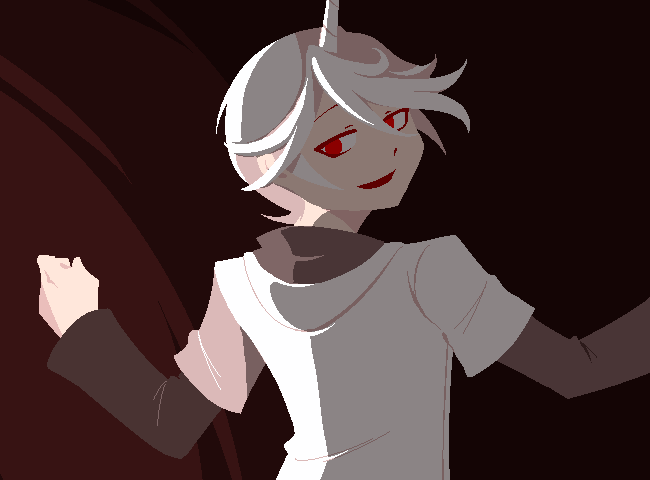 You... accidentally dared to respond all friendly to the prince back there without realizing it. Even though, in the end, all you'll receive in return are these alarming reminders of where you currently stand. All deservedly so, of course.

What a stupid mistake to make after all these years.

Thank god his highness chooses to not point out your impudence directly. 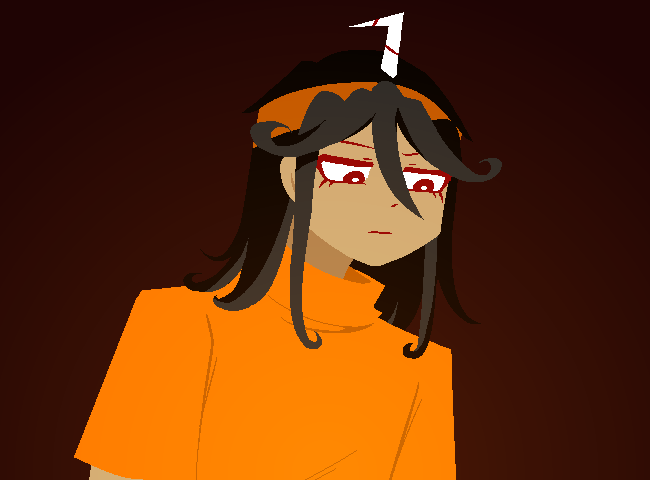 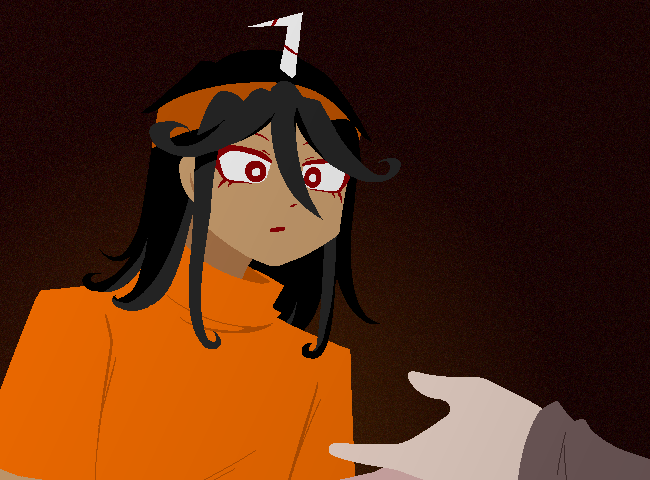 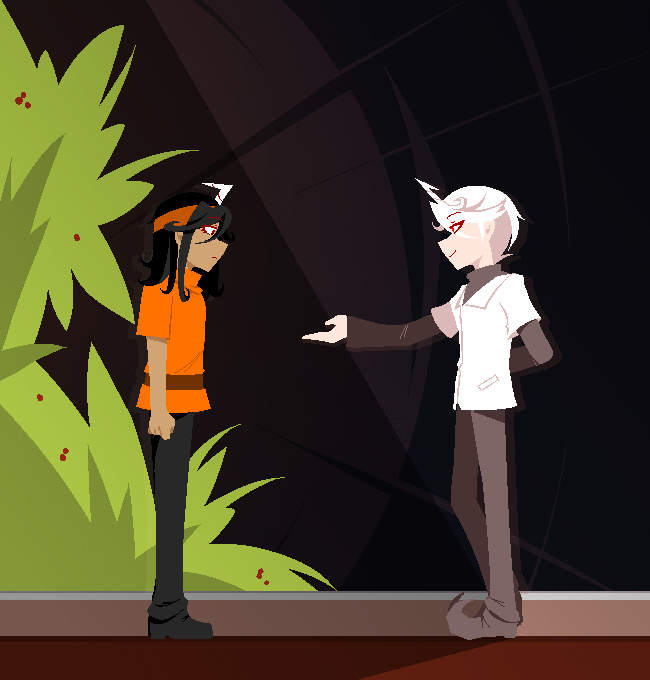 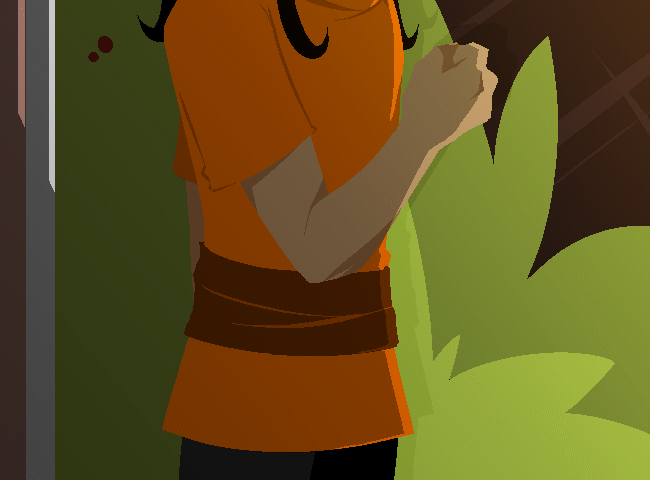 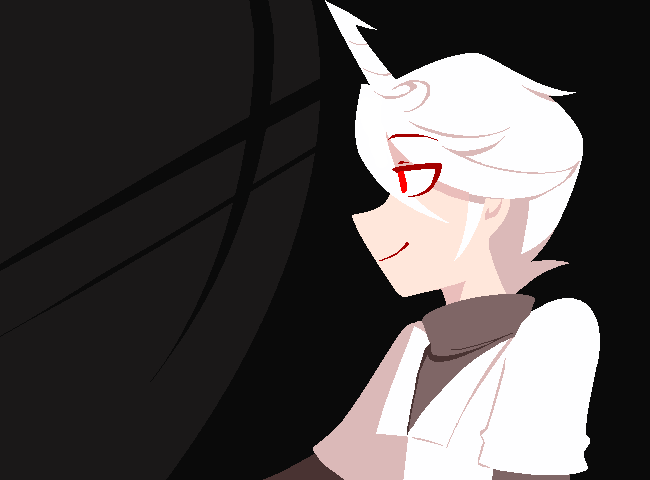 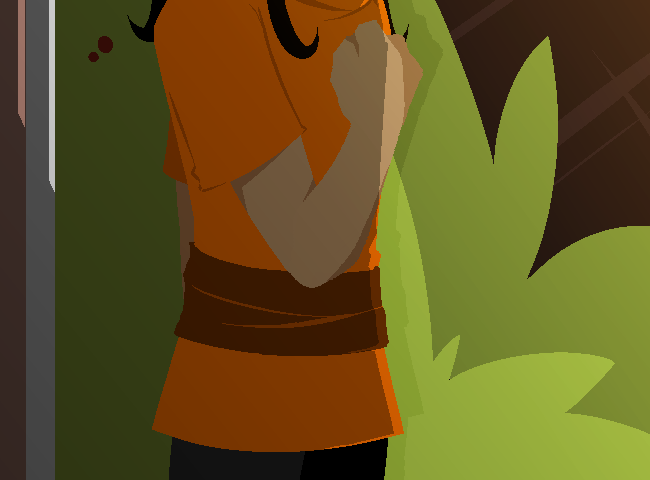 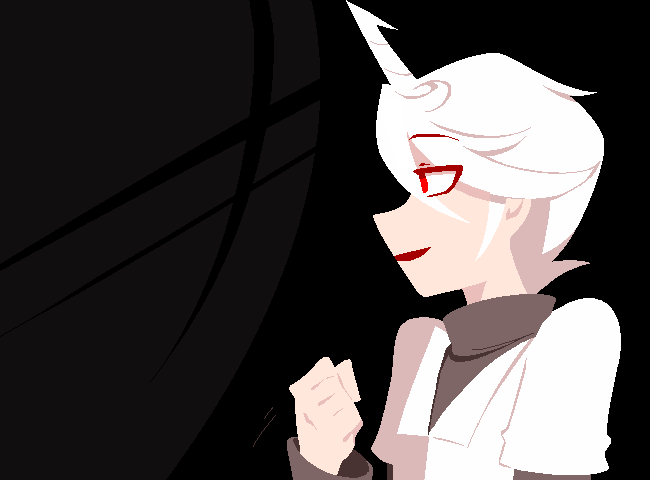 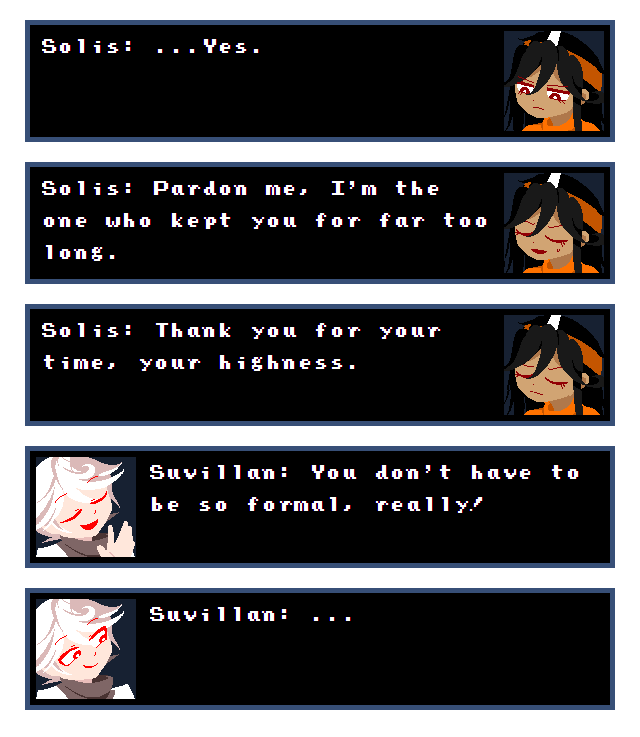 In this world, some people follow the throne, not who sits on it.
The Ardors are raised to do such a thing, but you're one hell of an outlier.

There's only one prince who should rule from atop this world's throne, and you'll only ever follow him. But as you are now, you have no right to shake his hand.

You've still got a long way to go until you're that worthy.

No matter what it takes, you have to attain his highest, complete trust, lest he continues giving it to someone undeserving.
Someone who's not going to be as serious about it as you are. 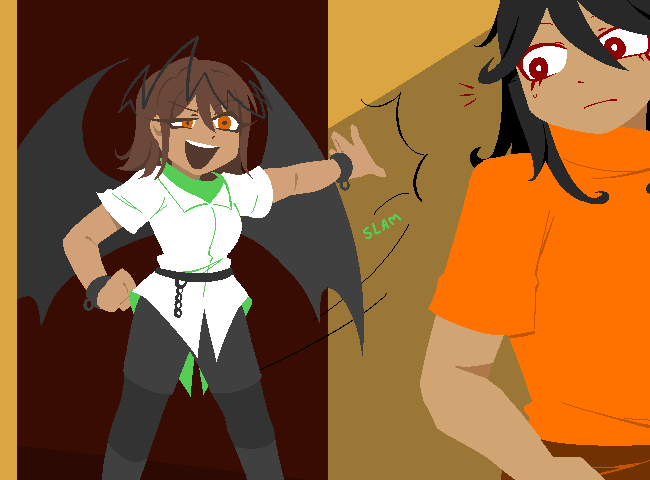 Wasn't there supposed to be a guard by the door? Dammit, lady.

Here's to even more Oceanfalls updates in 2022, hopefully at a better pace than before!

Corona's got quite the gettup

Suvillan: Hey, look it's your Royal Guard Leader Fella, make sure to greet them!

Speak of the devil

what's gayer?
A:being gay
B:whatever those two got going on