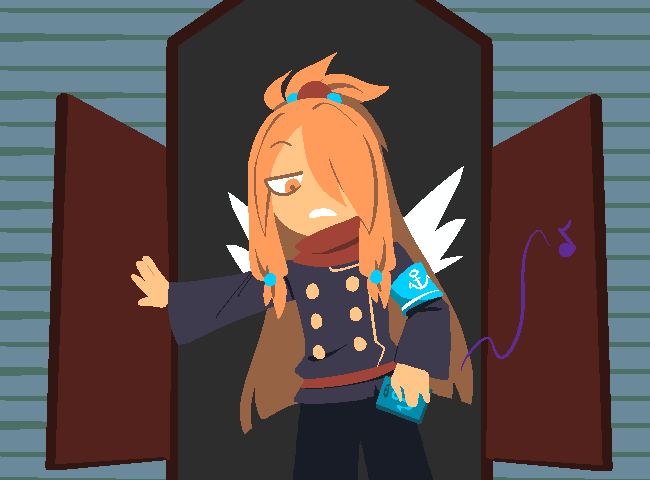 As you're about to put your phone away, and head down to business, a single beep! stops you at the last second. More messages? 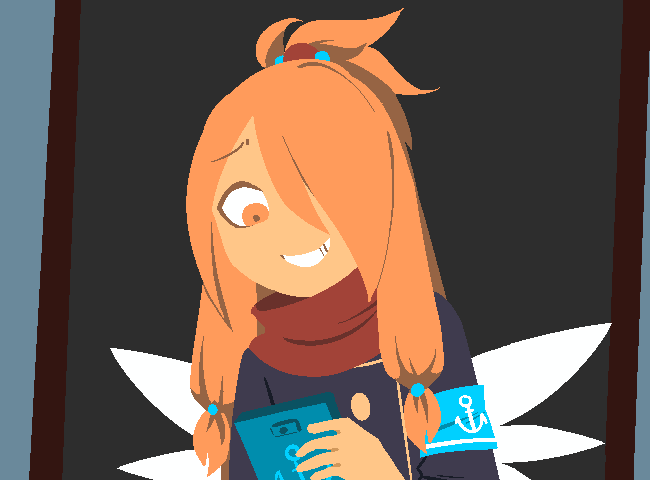 Oh man, they really are worried about you. How nice of them.
You really don't want that, though. His highness definitely has more important things to worry about, and the same goes for the captain.

Not that you're unhappy about it. 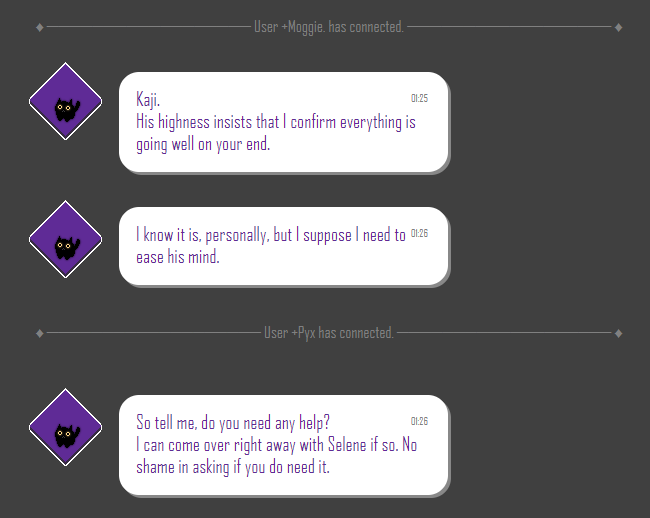 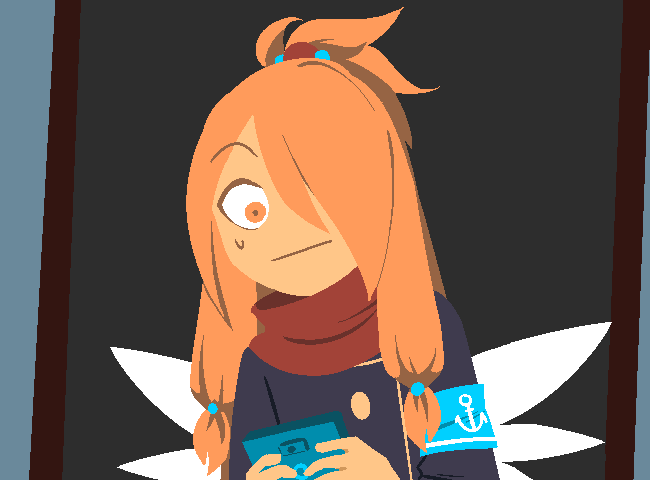 No, no, no, nevermind it all. THAT can't happen.

It would only take the captain mere seconds to be here, and you can't afford that at all. If anyone sees you like this, post-drunk and losing it, they would undoubtedly lose every last bit of respect they had for you.

Not to mention that Selene showing her face anywhere is a recipe for causing the biggest commotion in the world, a commotion producing so many sensational headlines, and bringing the kind of attention that she'd especially enjoy (which you'd definitely be crushed under the chaos it'd cause).

Kaji: DENY EVERYTHING AS YOU ARE A CAPABLE INDEPENDENT MAN 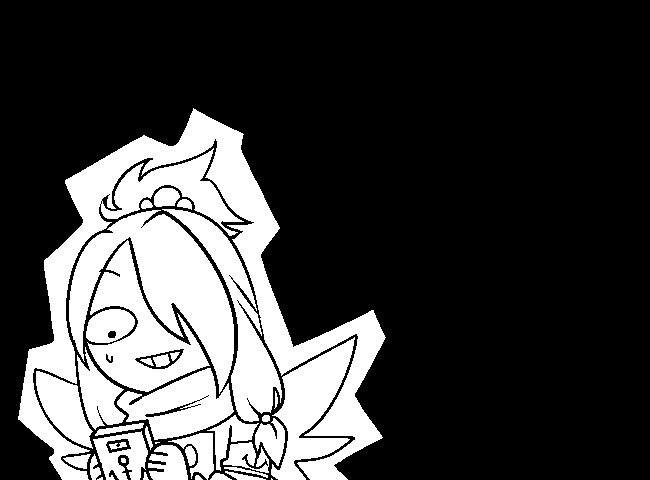 Uh.
You might have gone a little overdefensive with that response.

Kaji: Where are your manners! At least thank her for her time, you fool. 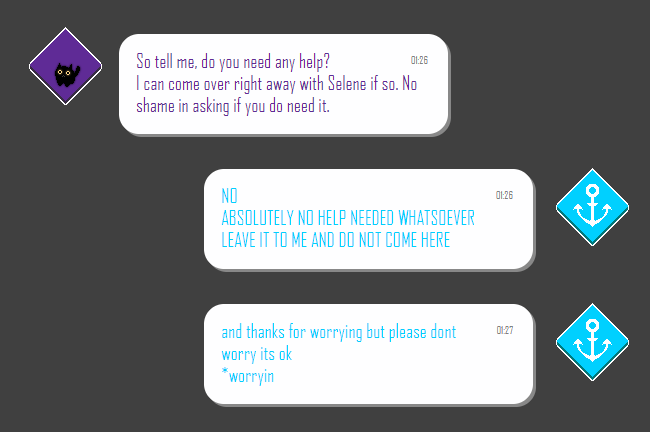 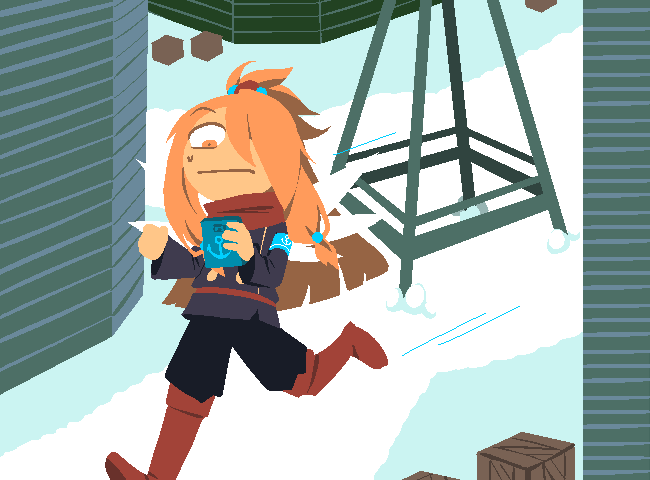 There we go, that does it... probably.

You'd rather she think of you as only a lazy asshole, rather than a lazy asshole and a useless drunkard. That habit happens to be a well-kept secret from your superiors.

Plus, your job is yours alone.

Moggie?: The response is as expected, isn't it? 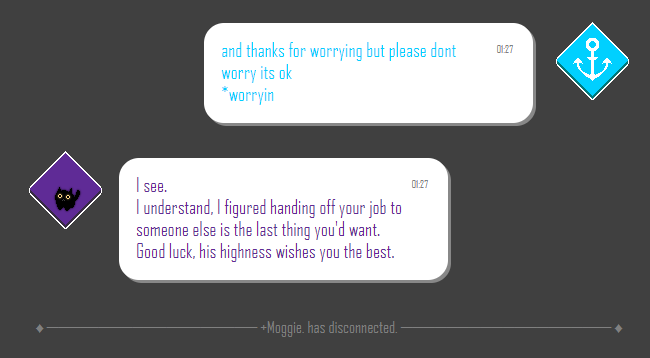 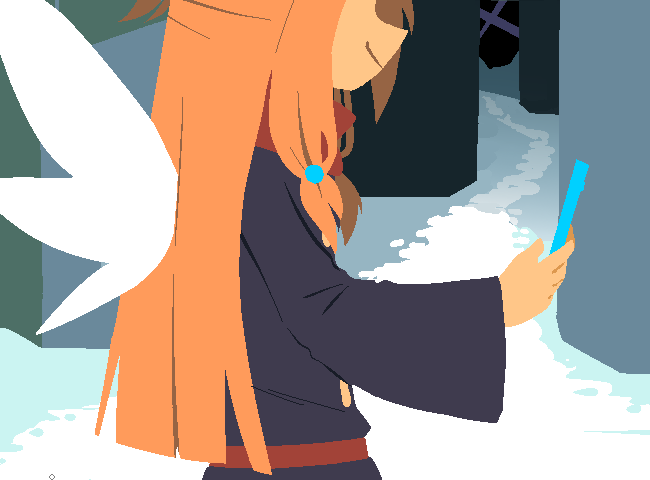 Despite everything, she trusts you. They both do.

You remember now why this job is so important. You can't fail or disappoint them when they've been nothing but the best towards you, since day one.

Failing these duties is not an option.

Kaji: OK you buffoon, search the area for clues, starting from the hotel, the people there are nice and those chumps couldn't get anywhere without getting help from there. 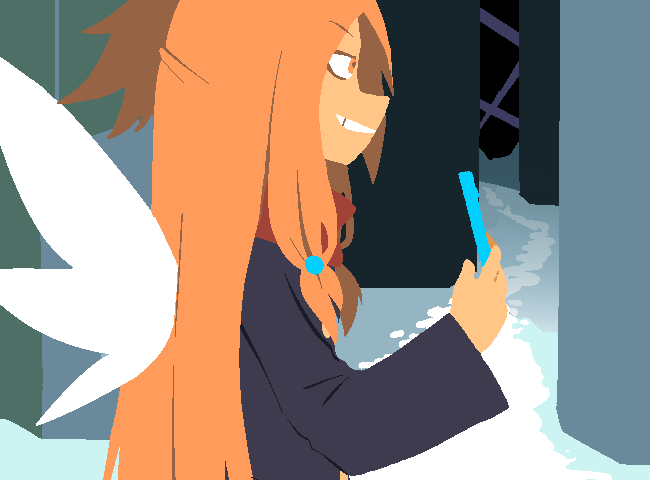 Yes! That thief is getting STOPPED today!
You have to look around for those two dipshits. Surely, people around here will prove helpful with your search, especially the very nice penguins at the inn! 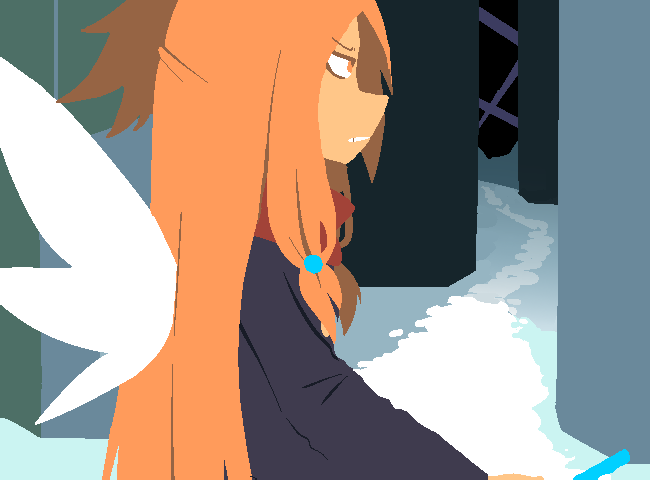 It has to wait a little, until after you finish dealing with Selene's bullshit first.

There's gotta be someone expecting you at the docks.

Kaji: Head to the docks. 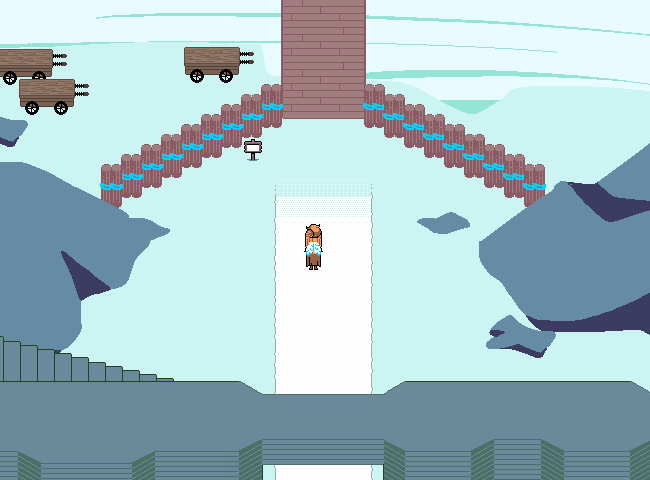 Nino: Head to the ship. 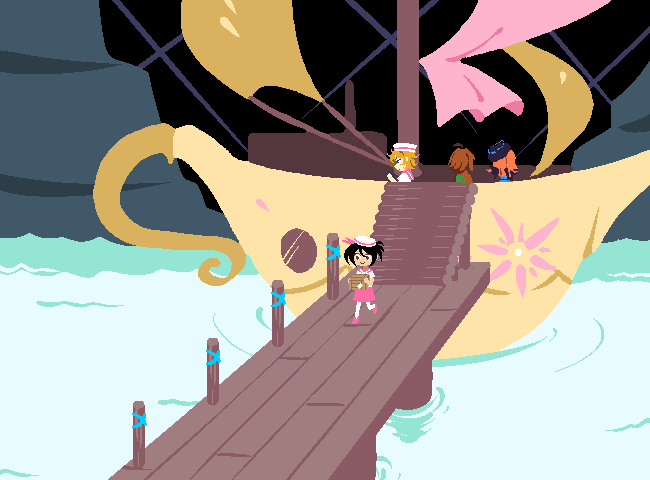 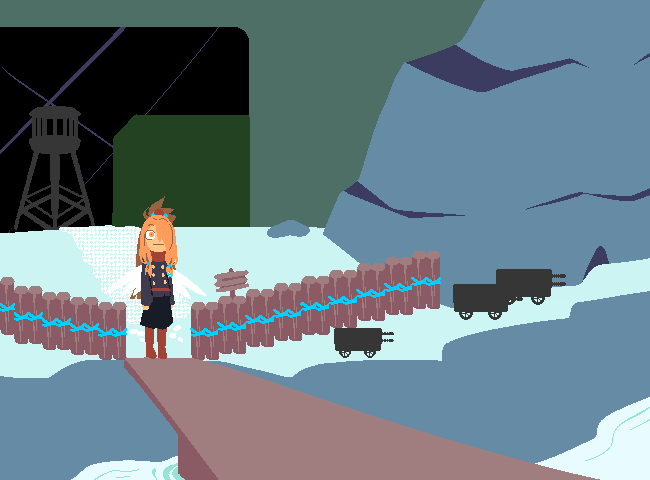 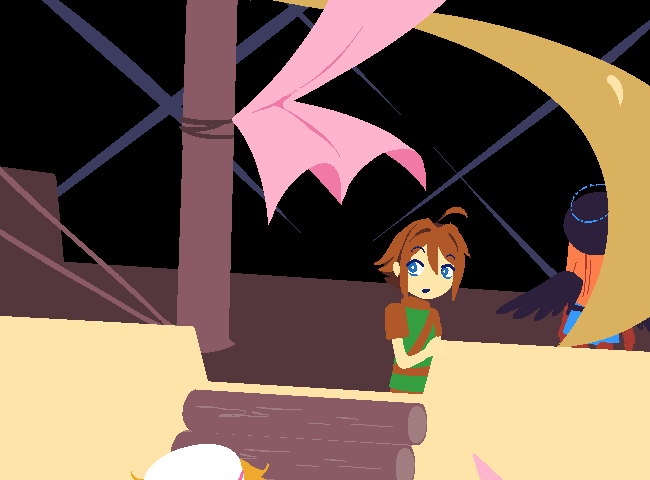 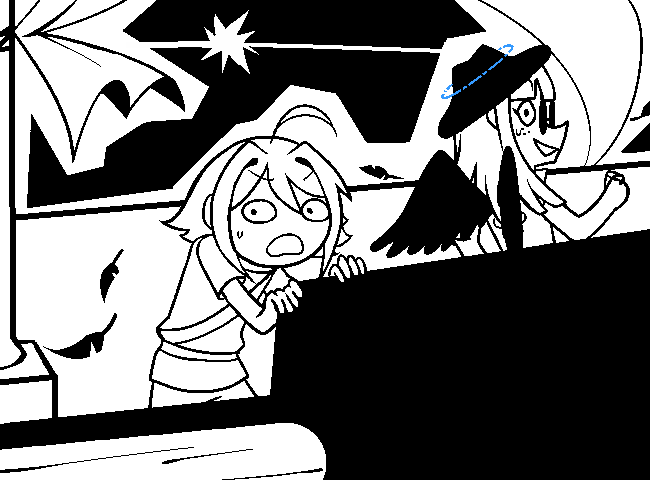 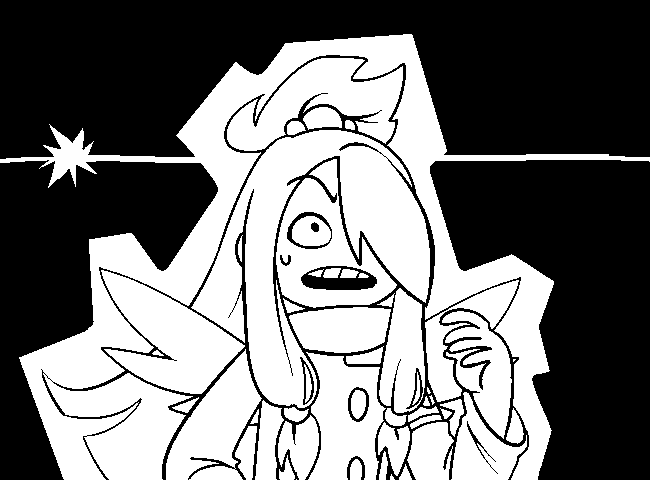 Me: nino
My mind: LINK