Aria: It's a human! But more importantly, IT'S LUDWIG 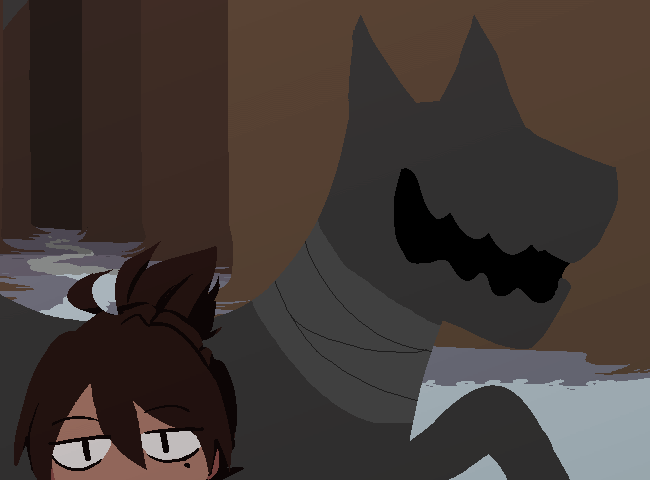 That was kind of careless of you, forgetting that you potentially could run into anyone here and not applying any disguises. Well, to be fair, the spirit was taking up all your attention, but fortunately you ran into another human and not a monster so it's all okay and hey wait... 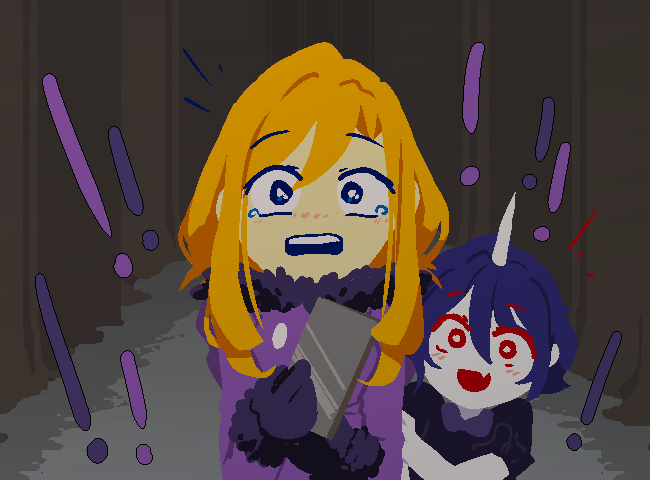 Wait... Is that Ludwig. IS THAT LUDWIG.
Yes it IS, YES IT IS!
IT'S LUDWIG! IT'S YOUR GOOD AND LOYAL FRIEND!! 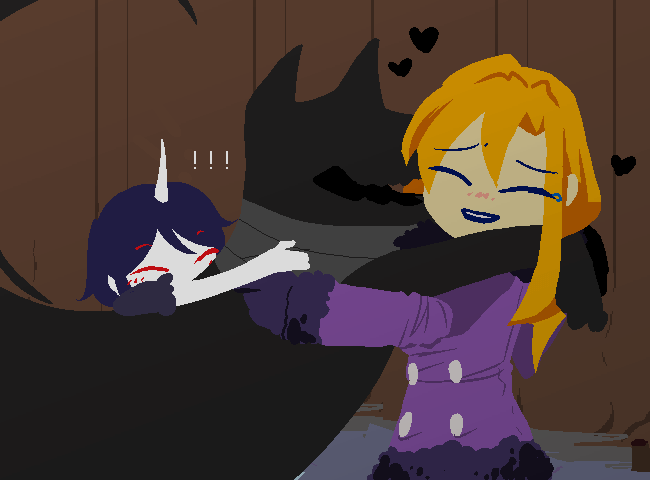 The human boy just stands there, silently staring.
It feels kind of judgmental, but well, you've still got to give him your thanks! 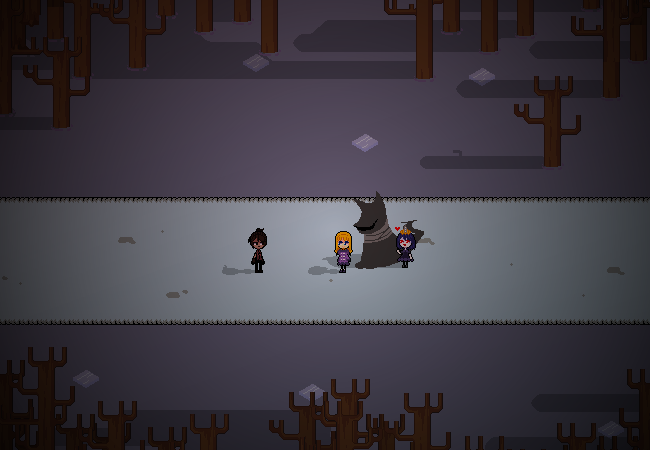 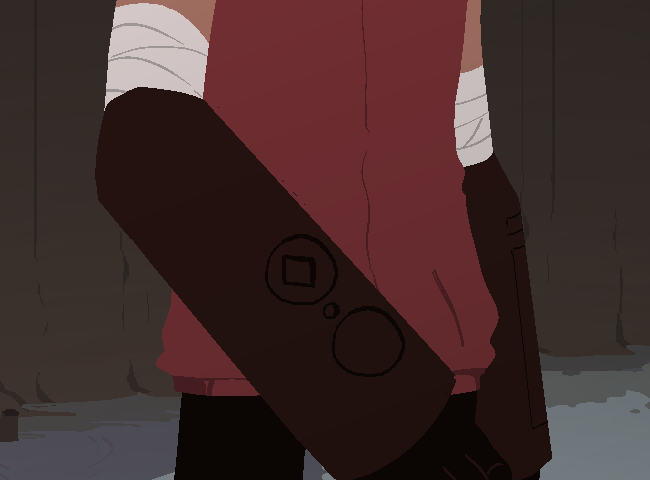 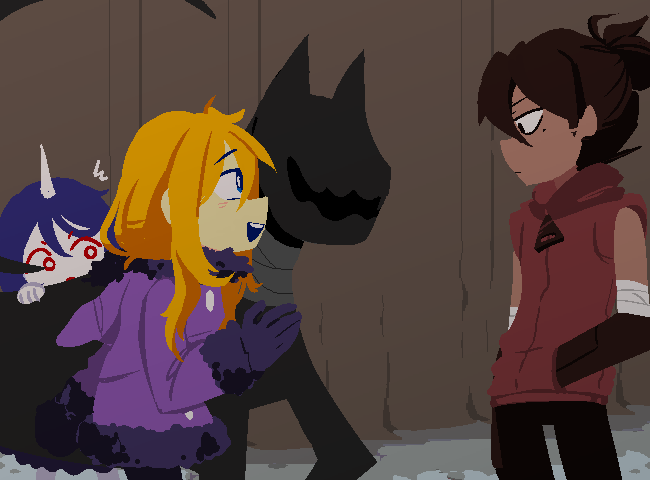 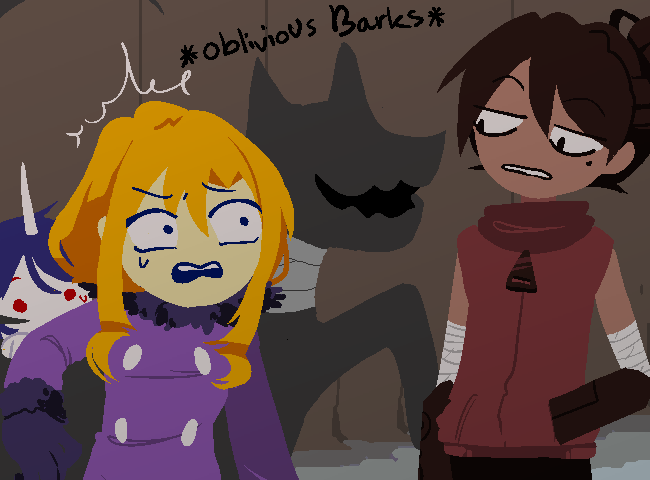 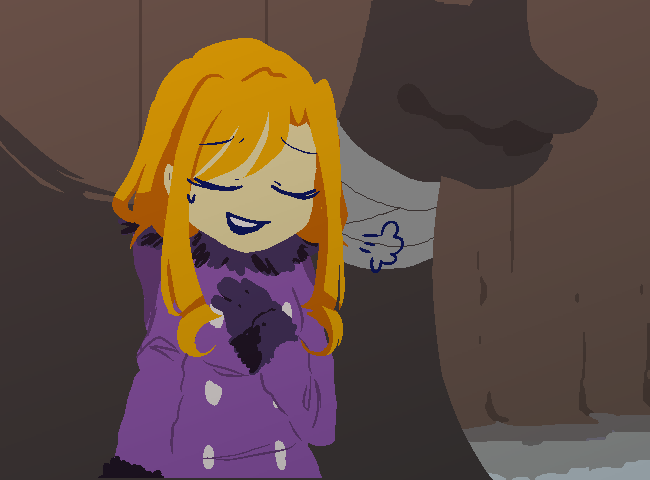 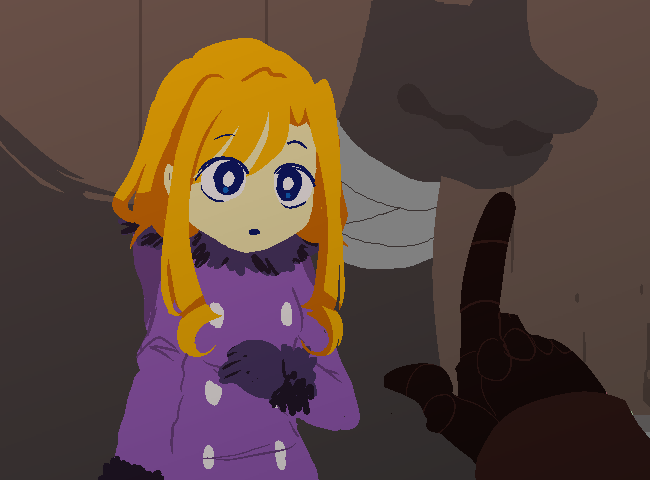 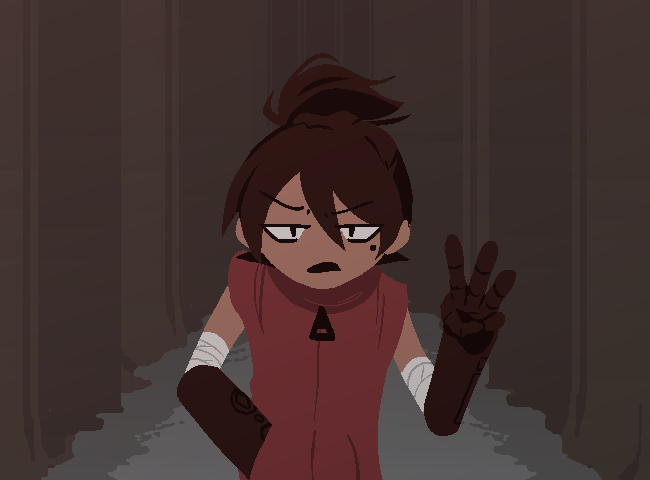 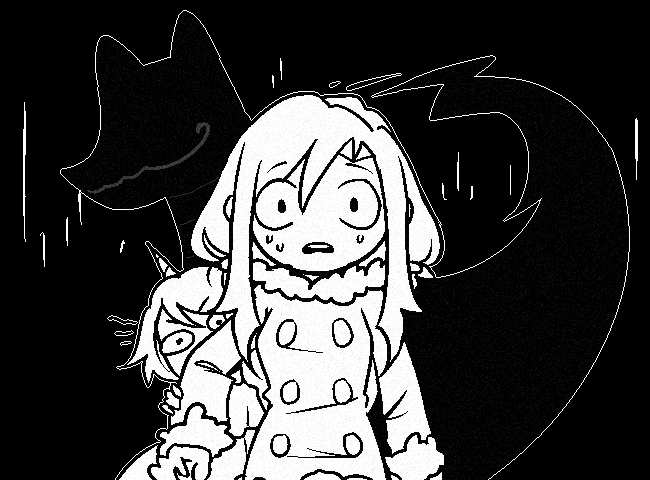 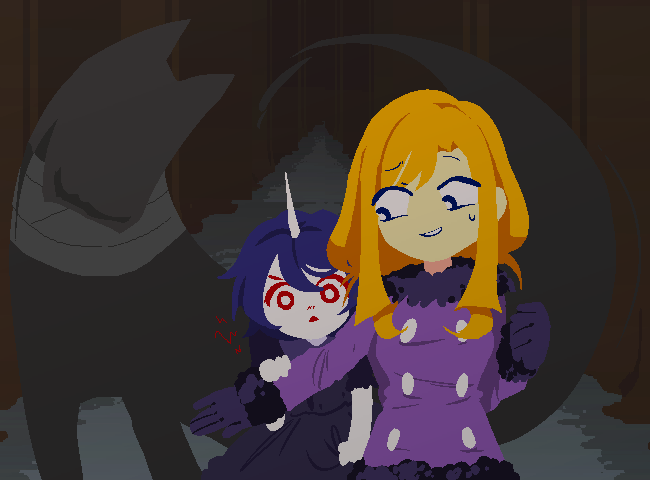 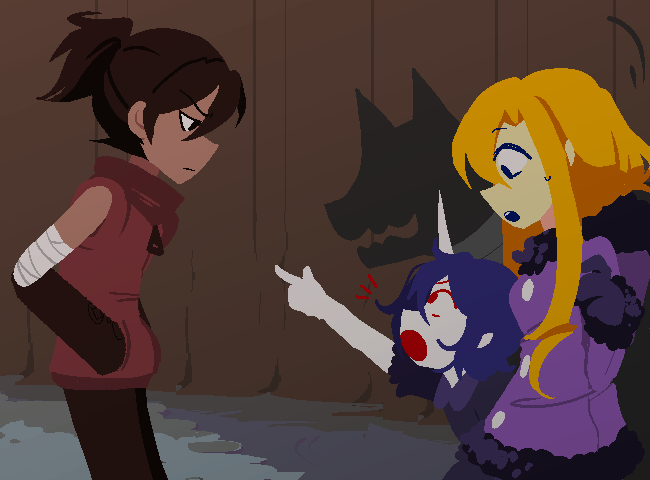 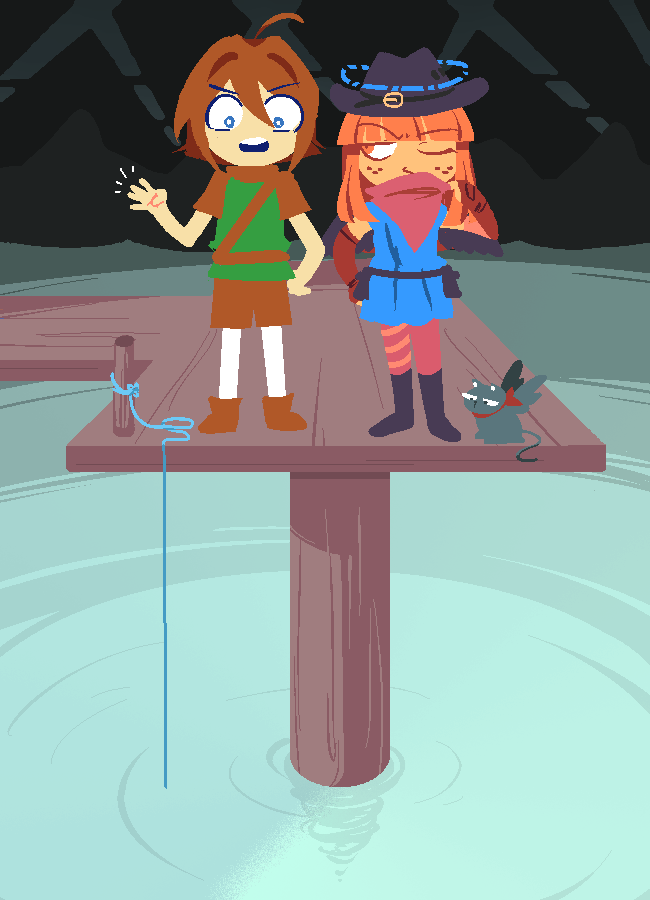 Meimona: Explain your abilities to the simpleton human (but don't say that you think he's a simpleton)

Meimona:It seems that it is time to demonstrate your special ability to the human whose name is Nino(0).

why does Mei have, like, the raddest of Halos

Because she was invited to the raddest of parties, nino's.