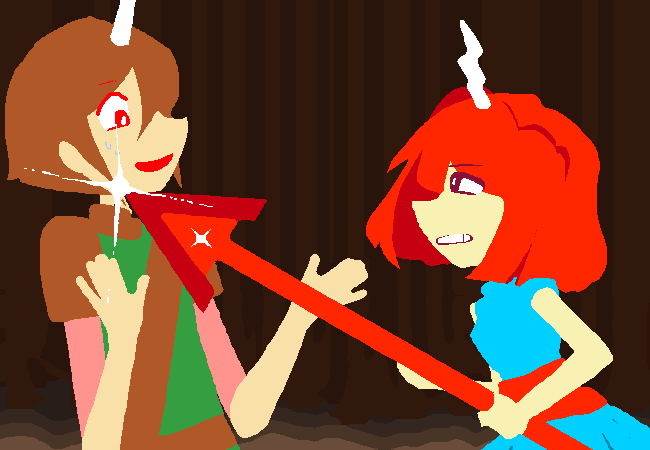 Nino: You sure being diplomatic is going to help in this situation at all? 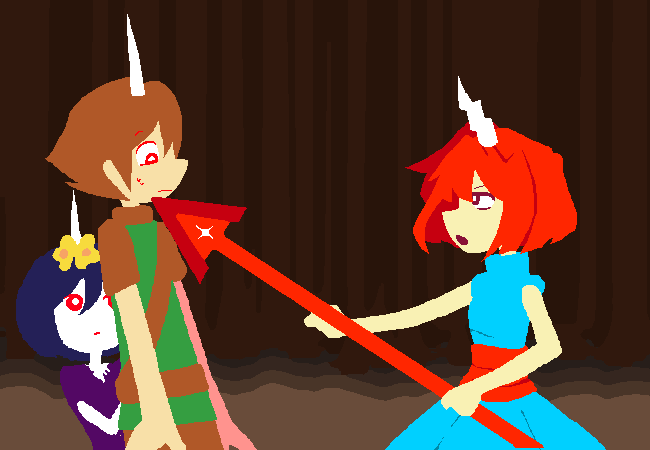 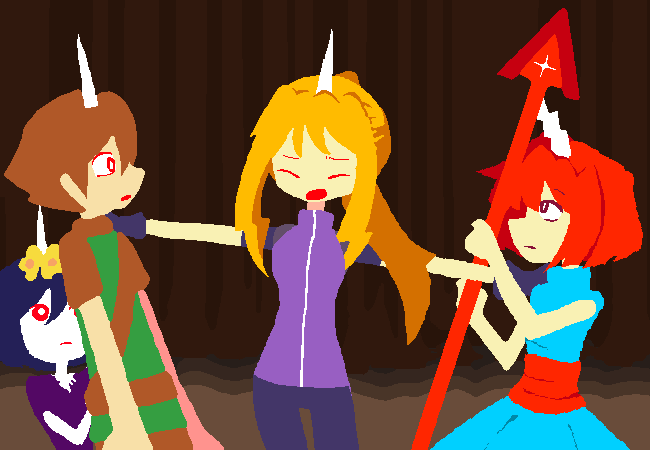 Aria: Make up an excuse for Nino. 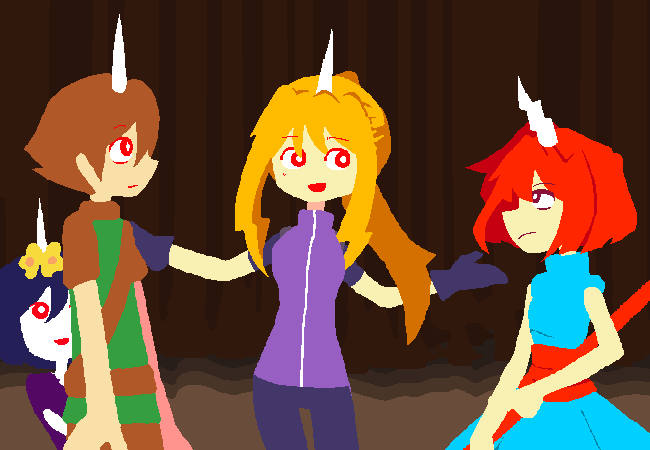 Nino: haha you're a perfectly normal monster boy and not a human in disguise at all haha! You like monster stuff like uh um...monstering! 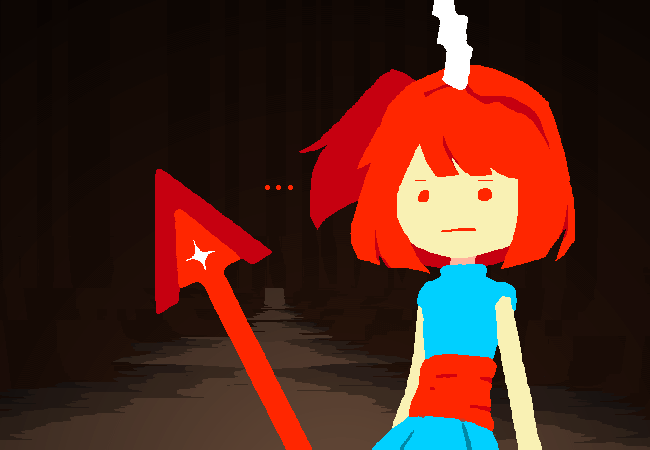 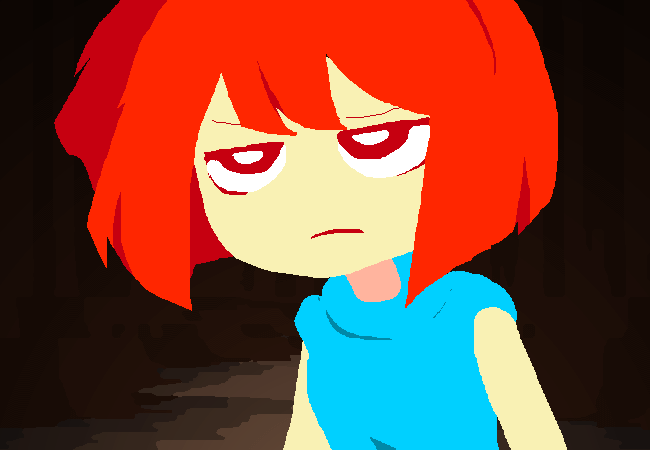 Are these guys serious.
Do they really think you'd fall for something like... 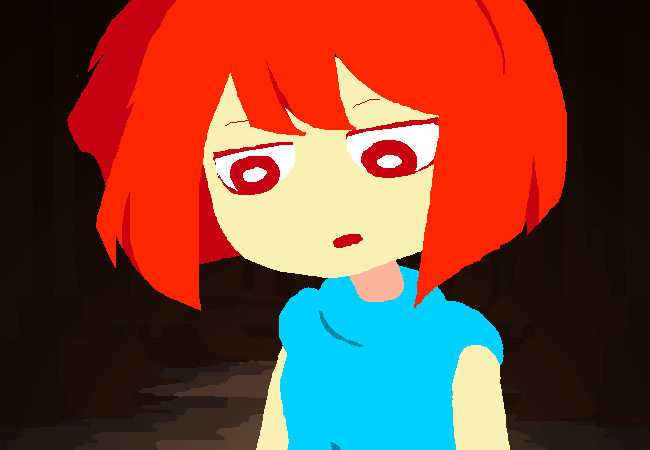 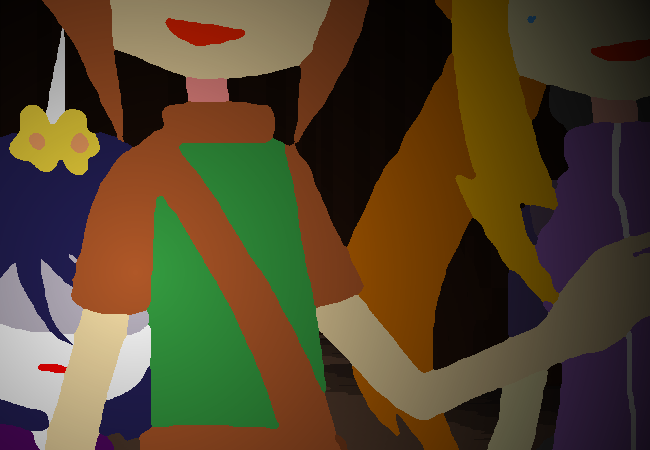