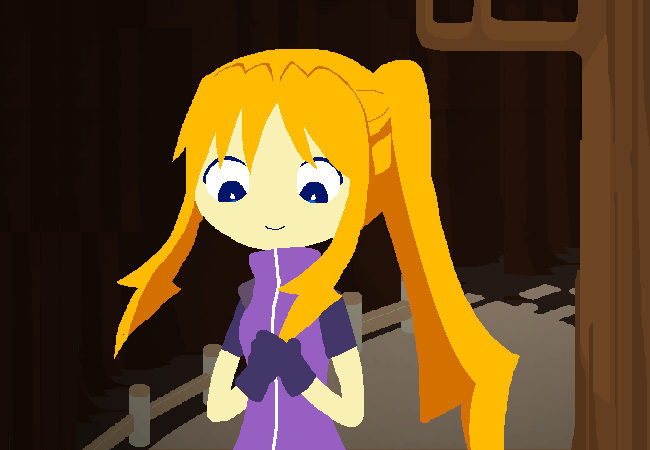 Patience, patience! You will definitely follow the prints, but as you said it'd be crazy to march into the village headfirst with your human appearance!

A proper disguise must be applied first. 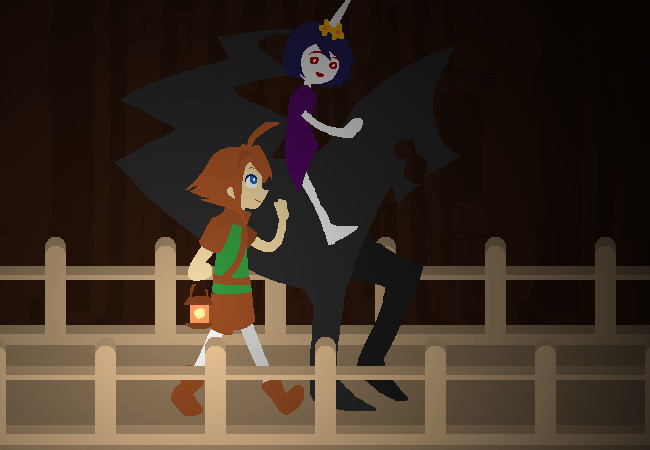 Nino: Ask Five what she knows about the village. 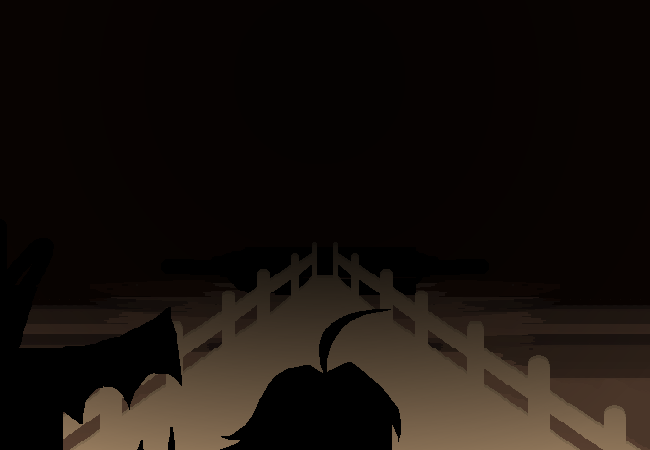 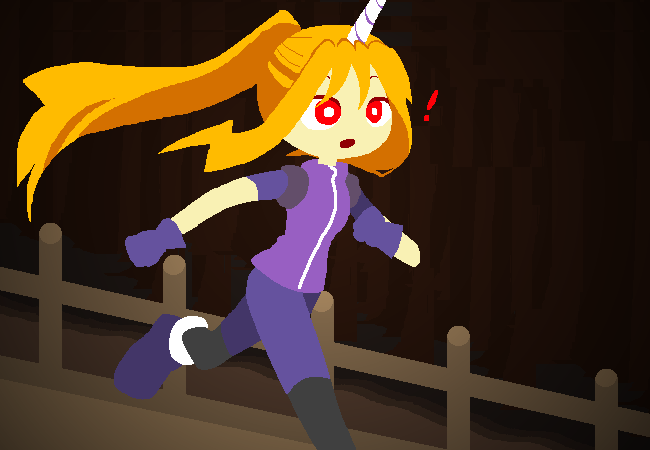 All this running is really tiring you out, but you must find Ludwig!!!
You think you can see something ahead. 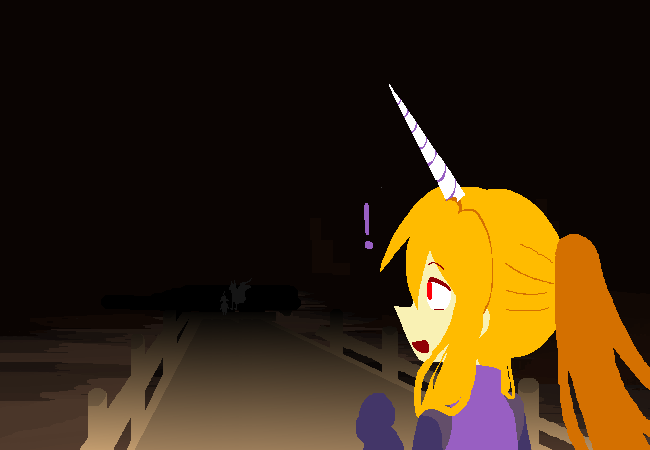 You're sure of it, you'd recognize that floaty ghostly figure anywhere!!
There's Ludwig! And.. and... and there's... 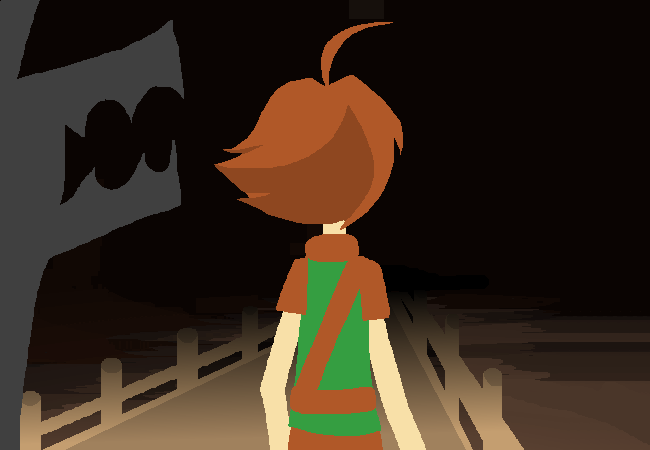 Nino, you don't know Ludwig's name at this point in time

Are you sure he doesn't know that name?

tl;dr: Aria preps her disguise before chasing down Ludwig. Nino and Five are happy to soon be seeing civilization again, but Five explains monsters are supposed to hate humans. However, Nino hopes to convince the townsfolk otherwise. Nino also talks about the human world, and how their prince is a stickler for rules. Nino concludes that they should probably stay out of sight for now. Aria finally follows the prints in her disguise and sees Ludwig and Nino.

Also, for some reason Nino instinctually knew Ludwig's name, which is rather sus ඞ.