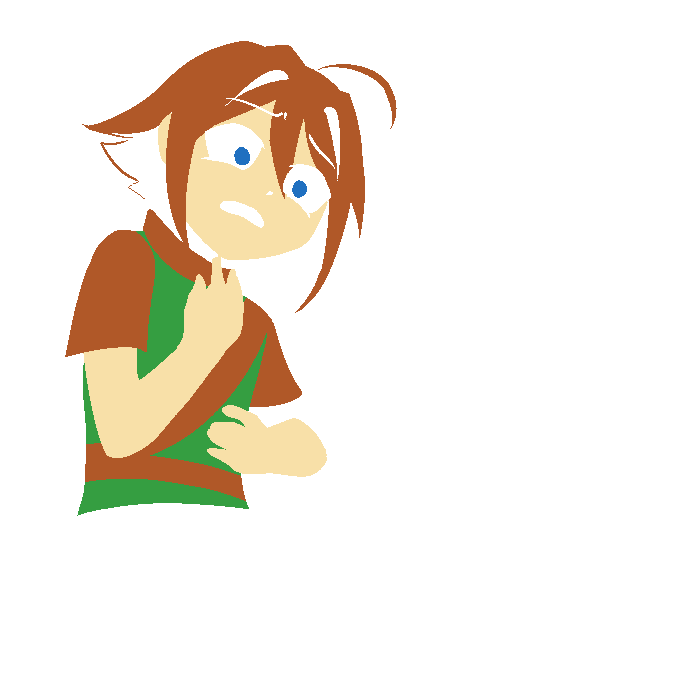 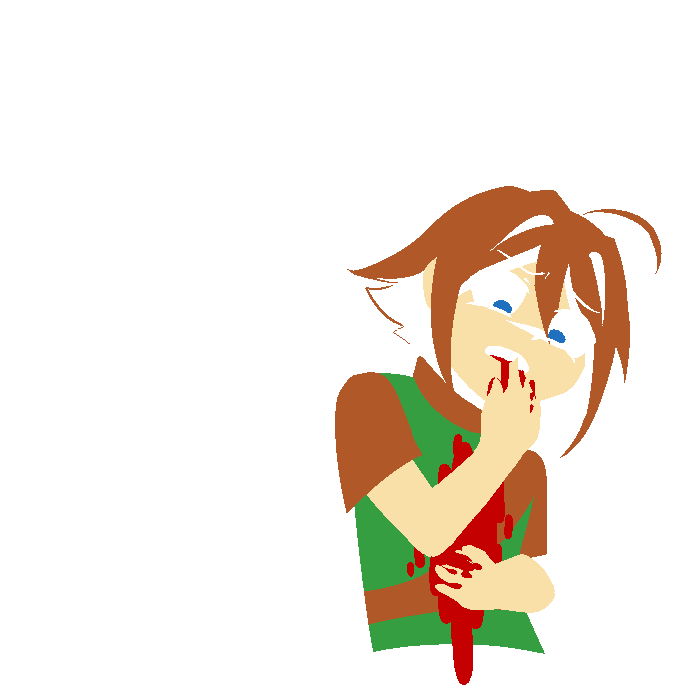 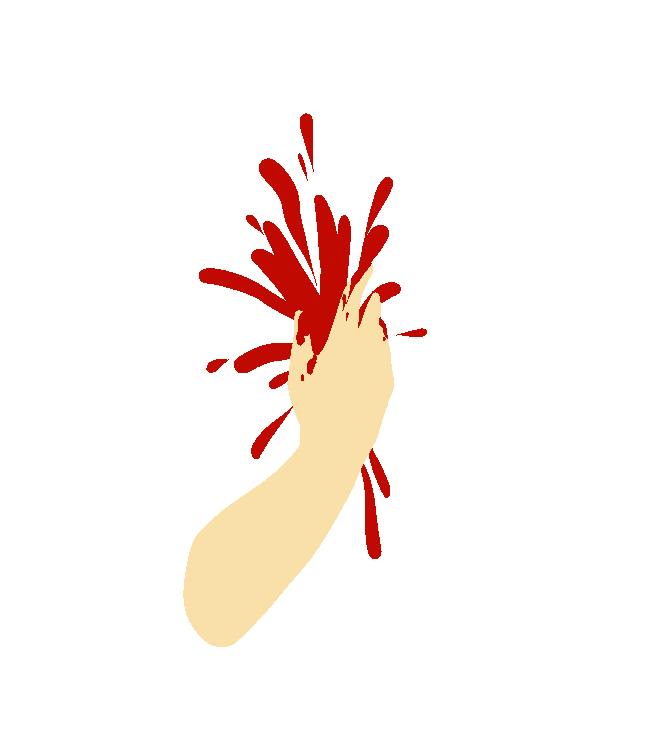 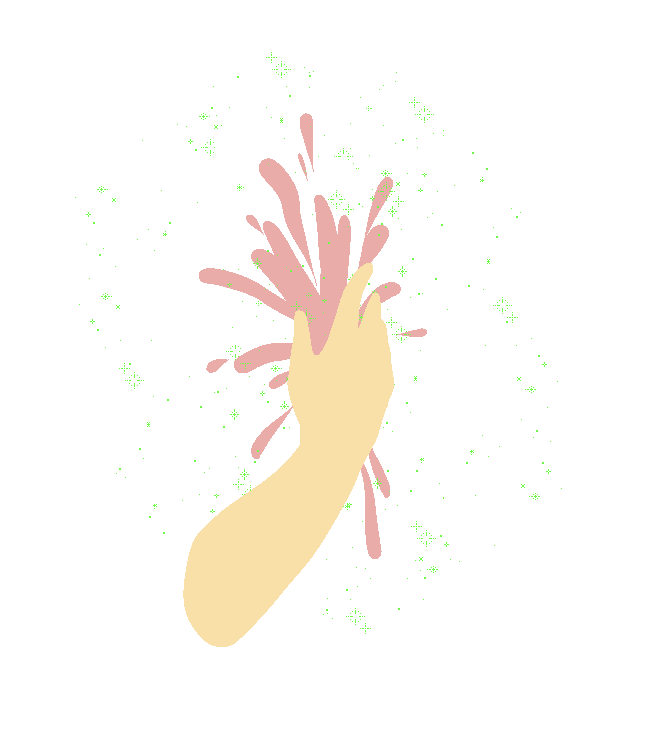 Nino: How do you feel? 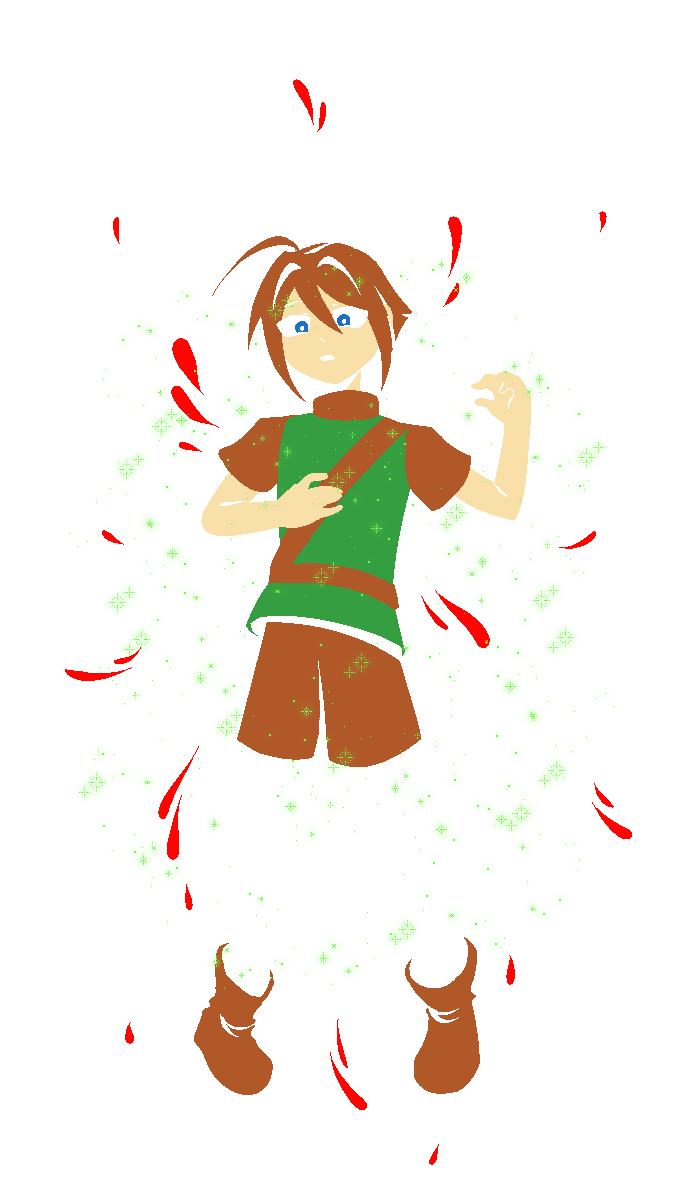 Although your wound is completely erased, the pain remains.
It's a strange feeling, to suddenly remove the injuries you're still reacting to, leaving yourself hurt from no visible causes at all.

Even though it's a dream, the effects of this pain are quite familiar.

Your grip on the hilt of your sword, the way you halt your thoughts when you face danger, and leave control entirely up to the instincts ingrained in your body.

Not only do you feel pain, but also, some kind of strength. 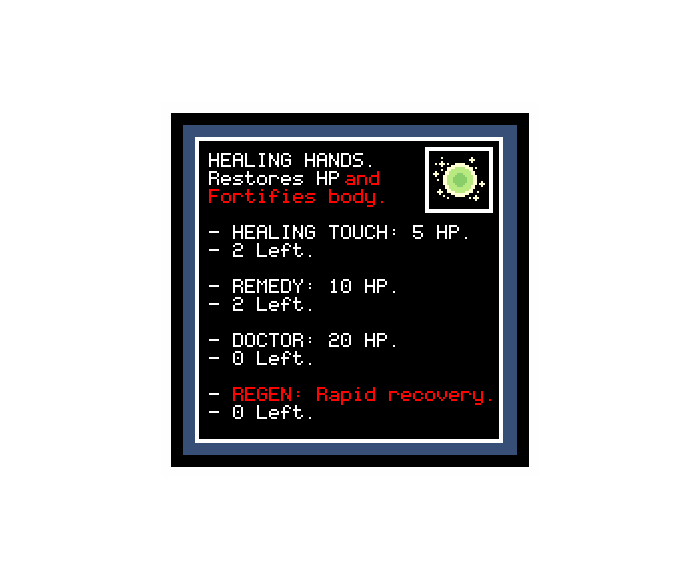 These are the memories your body has retained, even if your mind has forgotten.
That's right. At the cost of pain, your body gains more power and speed.

Without suffering any injuries, this Fortification might amount to a temporary speed boost, but it seems that the more your body is hurt, the stronger you can be. Then, if you were to hurt yourself to this degree outside of your dreams...

Could you max out your strength?

Well, that's what your body must be conveying here.

Because the pain seems to be an all too familiar feeling to it. 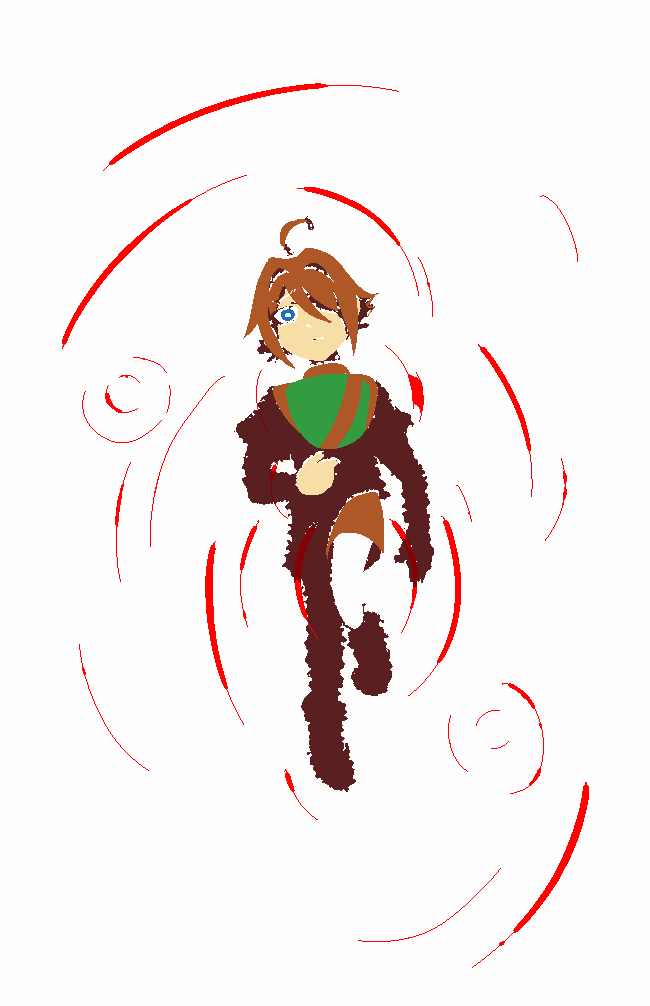 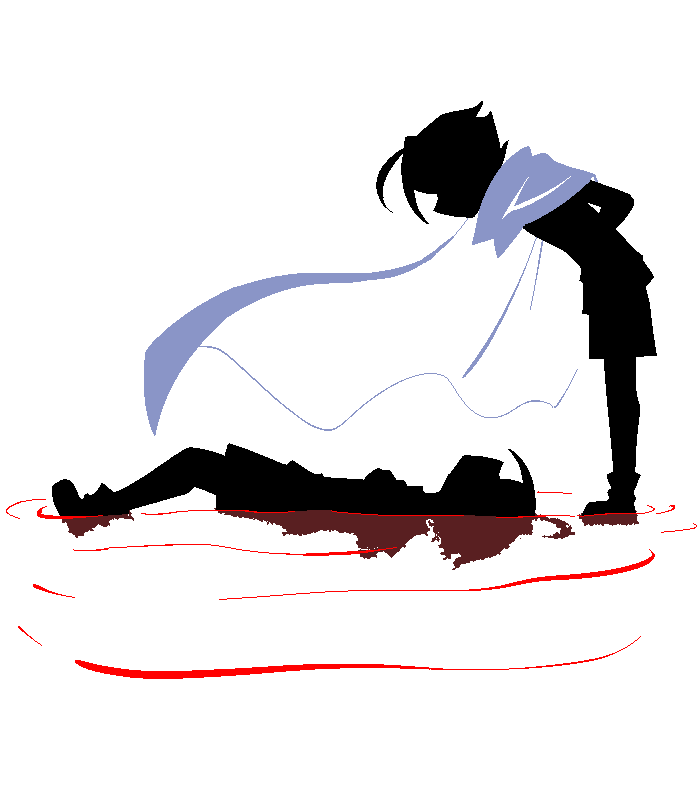 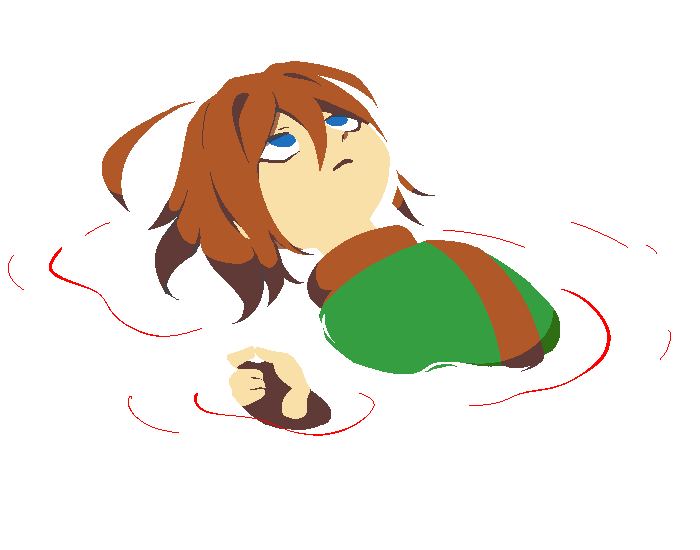 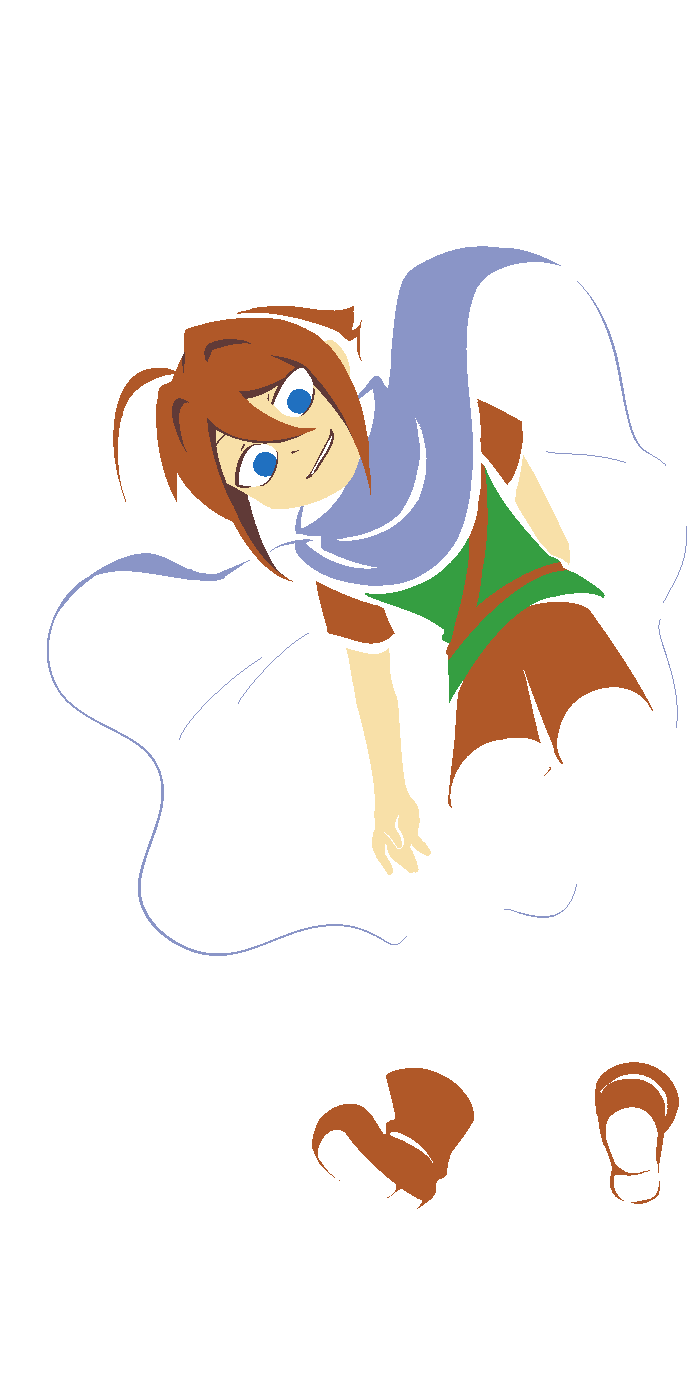 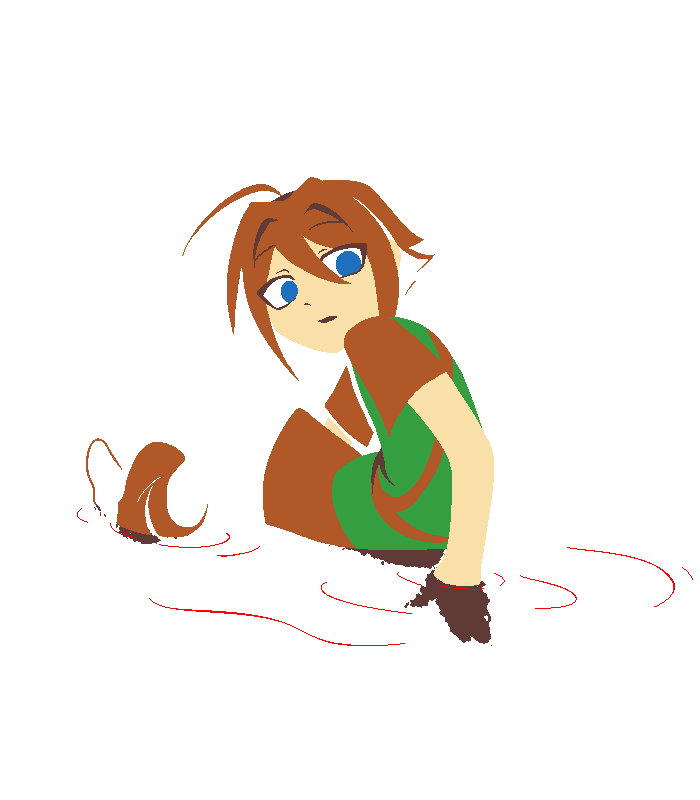 Right... haven't you seen this before?
This imagery that previously surfaced in an illusion before you.
Somewhere in your memory, such a sight was stored all along.

Although, in the cavern of illusions, it was a little more... gruesome than this.

Still... why does the sight of yourself appear like this? 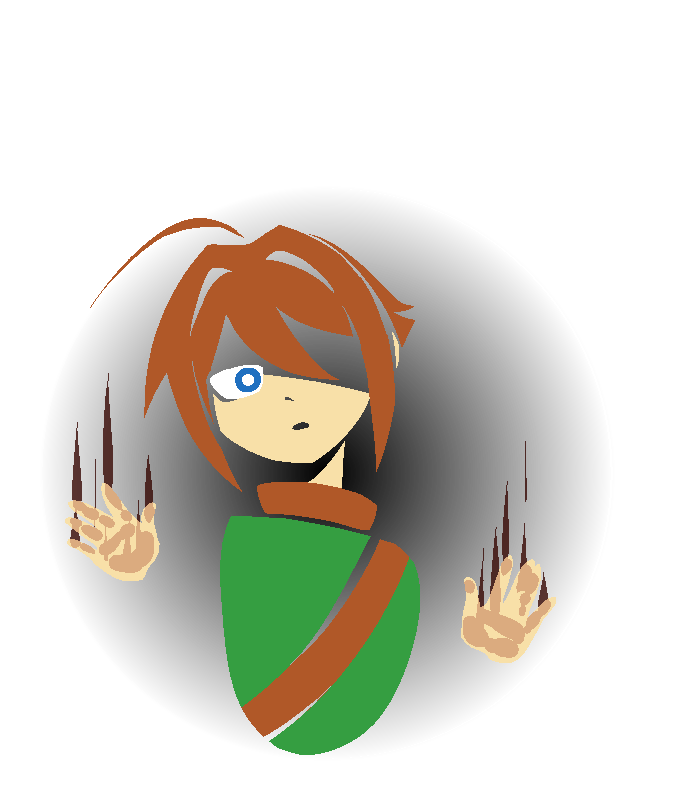 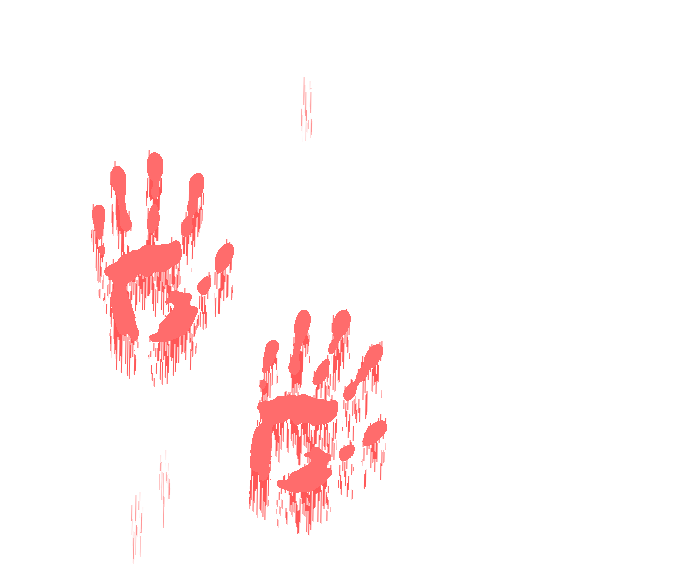 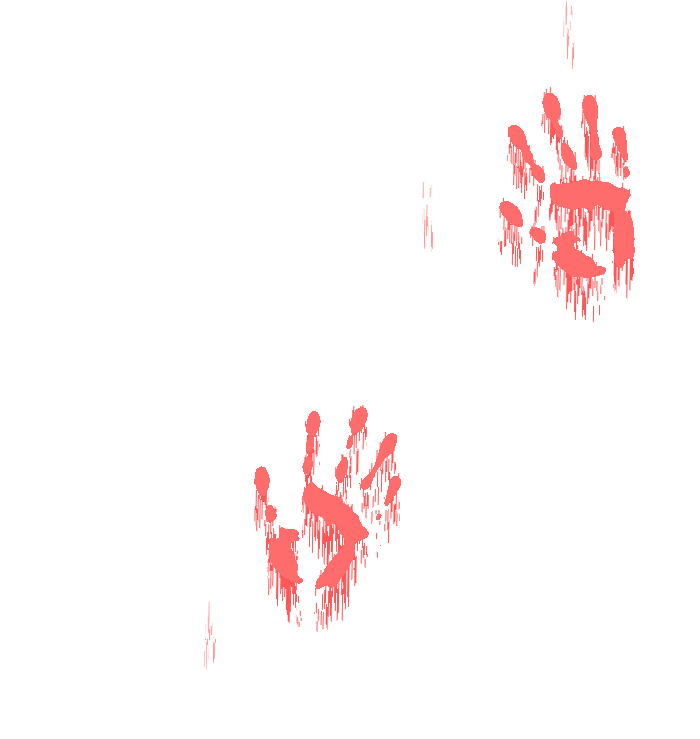 Solis: Didn't you and Kotori plan to patrol the border to try and catch the assassin? How's that going along?

Also, I promised Kotori & Solis this week but once again it turned out to be also too much for me to finish ;;_;; Next week! I promise they will talk and say many funny things perhaps.

Hooray for a heroic protagonist getting his power upgrade, though!

Nino: You’re right. You are both very powerful and independent from other people. But you would’ve failed by mentioning your past in the other side on your own without Meimona and you know it. True, she dragged you into a mess, maybe for selfish reasons, attaining your belief and gratitude. But what about Aria, who made an honest emotional plea to Kaji, and ceased his attack? An attack to mention, partly caused due to you not being more cautious, despite knowing about Kaji’s potential capabilities. What about Kaji, who despite falling, helped the Sea-People despite no reward of strength, and… Read more »

On another note, Nino had multiple bodies. Some of them were different. To the point of there being female one. Something so out of the ordinary that proves its not paranoid speculation. Also, Taki was right and they deserve a raise. Maybe the reason Nino can gain speed with zero injuries is due to the body rapidly damaging itself but then healing stronger when making muscles explaining the bonus. The fortification upgrade might have affected Five as well, but will Nino want to tell the others? Oh yeah, also, Nino: You may have had a bad past of some sorts,… Read more »

Gosh, yes, Nino is so easily distracted! We need to get him back on track and focused on moving towards one of those goals huh? That'll be coming right away though, no worries. This is a bit of a pretense for the grand adventure the party will be embarking on very soon for this chapter. :o

Well I’ve just doomed us all. Also, the fortification boost explains how Nino saved Aria both when Kotori was threatening her and being able to race to her and throw her out of the hole with Corona. If he was more severely injured than he might have been able to win against her. Also, ye who believe in trust and camraderie, beware. For Nino might manipulate instead of truly trust people and go against your true wishes. And to ye who believe that reflection of Nino is a phantom, know that he is also Nino, even if just another part… Read more »

I do love how much he insists that he IS Nino, but he keeps getting called anything but. Not only by Nino himself, but also by the comments here. I wonder who's more correct!

I called it! Nino's ability boosts himself! And at the cost of trauma. Oh boi. Also, considering the Phantom's (Yes, that's what I'm calling him, specifically because he doesn't like it) talk with Nino, it seems that the major conflict of Nino's character development is essentially going to be proving and accepting that the Phantom is wrong, even potentially at the cost of his memories. That he can act "weak." That he can be afraid of being hurt. That he doesn't have to hide his abilities and who he is. That he can be like his friends. That said friends… Read more »

The phantom is as wrong as could be. In the end, when it is most important, it is yourself that is least trustworthy. It is the self that will let you down. Because the self is singular and finite. You can only learn so many skills, can take only a single action at a time, and think of just one thing at a time. And now, the only significant skill Nino has is combat with a handful of weapons. Even a jack of all trades & master of none is often better than a master of one, but masters of… Read more »

You are right! Of course it is clear to us witnessing the story how wrong this mentality can be, but what does it take for someone to reach the stage of thinking in that manner in the first place? I also wonder, what sorts of actions could it take to change his mind for what we deem to be better for him! I have had so many experiences in my youth that made me act similarly to this little Nino. Thinking about relying on no one other than myself, telling myself to never have expectations of anyone, because in my… Read more »

Can't help but ask though. Just what event stood out to Nino, was so massively impactful on his pre-amnesia self, that he not only became convinced that this mentality was correct, but also that accepting any form of reliance, friendship, or immaturity was inherently a bad thing?
And not only convinced, but made it so ingrained into his psyche that the embodiment of that attitude (The Phantom) stuck around to convince post-amnesia Nino that his method is the only correct one?

Can't wait to find out!

As a reader, there is also the question of how genuine the phantom even is. After all, if the amnesia was caused by someONE, who's to say they couldn't also implant a false persona to keep their work from being undone? And this phantom's "advice" is just what a malevolent thoughtform would provide - abandon the course of action that leads most likely to undoing the amnesia, in favor of a futile rush of self-destructiveness likely to leave Nino dead, and therefore unable to interfere. At least, that's what my train of thought would be in Nino's position — I… Read more »

Nino is certainly not without his reservations here! Moreso since what he's hearing hasn't exactly pleased him.

Solis: Hear her out through the blood and tears.

Kotori: Show him the blood that could be sown.

I sure do love reading about the horror of the reality(?) Nino is experiencing at 3 Am!

Most fitting hours of the night for this update I'm sure!

So Nino's ability "fortifies the body." That may explain how it "cured" Five, strengthening her body enough to survive without a soul.