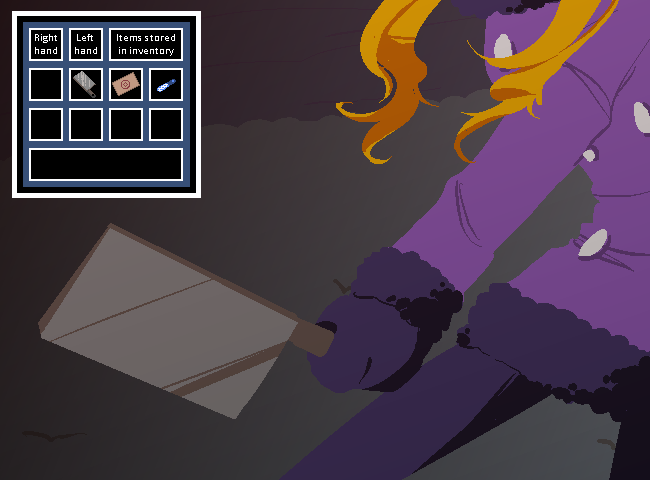 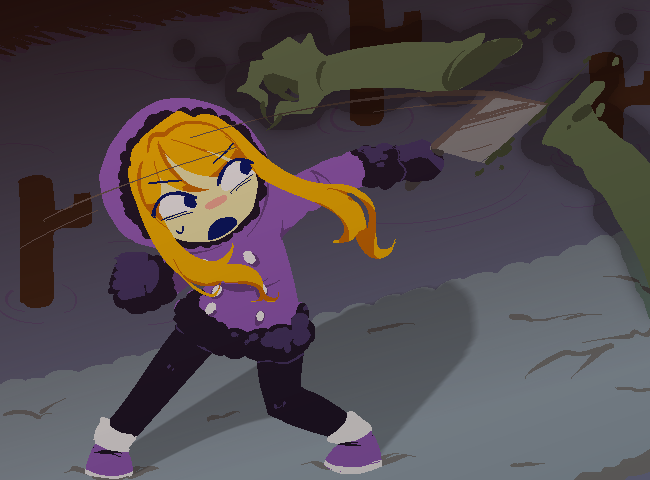 You manage a safe evasive move and a counter-attack in one swift motion.

Looks like the spirits in this area are still quite hostile! 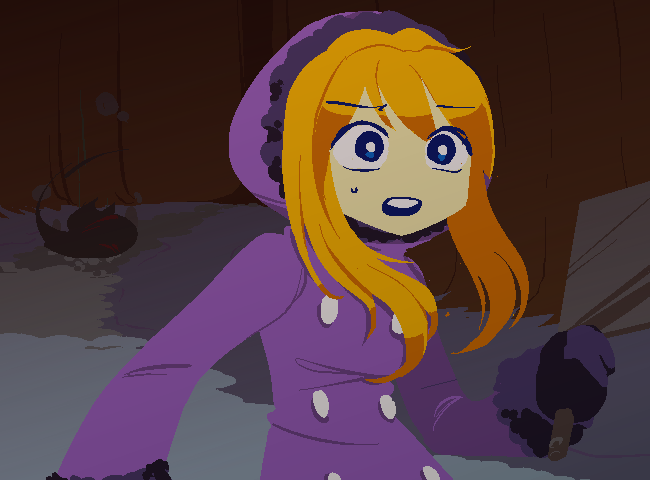 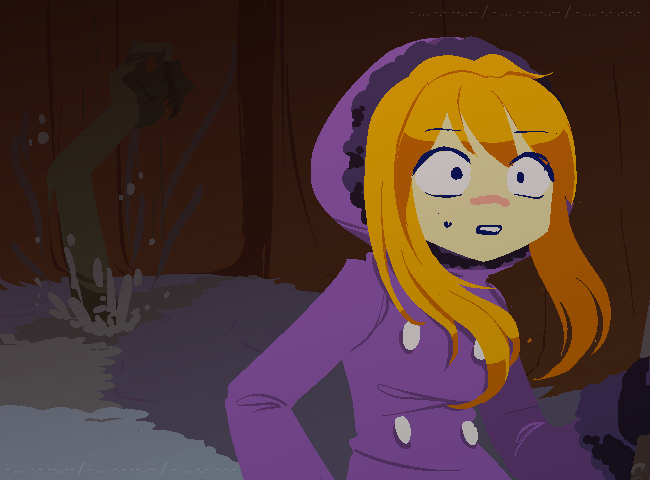 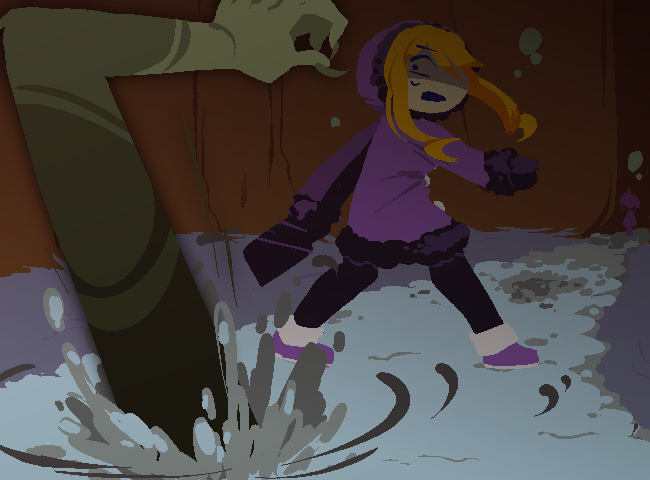 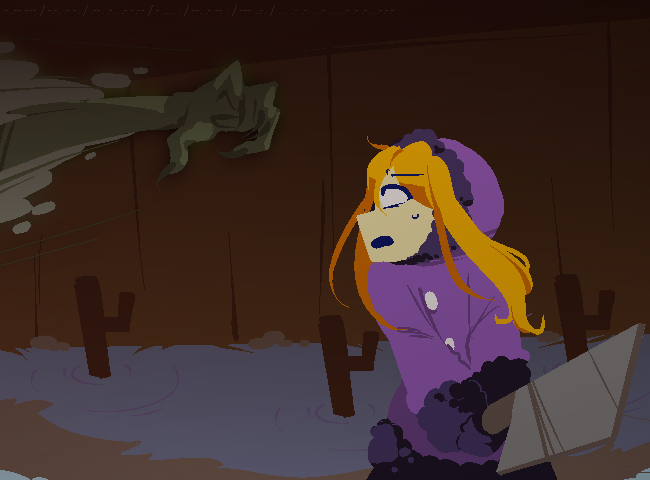 As fast as you can, you turn to intercept a sudden attack!

It's aiming high, not towards you, but beyond... Behind you? Towards Five?

If so, then fat chance!!

You swing your heavy cleaver spiritwise. This ends now! 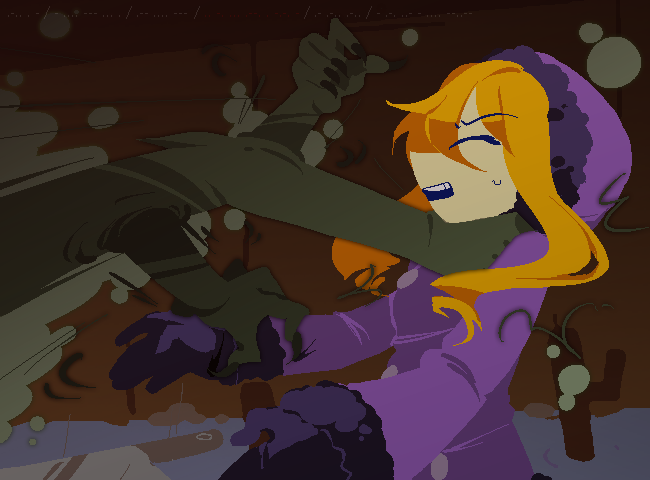 The spirit suddenly lunges at you.
And then you proceed to completely fail at doing everything you planned.
Aria: Pull out an arrow! 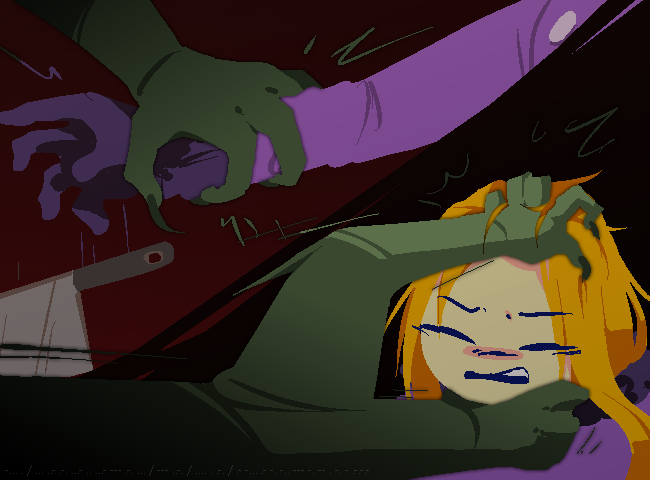 The cleaver was too heavy.

And you have no access to any weapons now.

You've been completely blindsided by the attack. 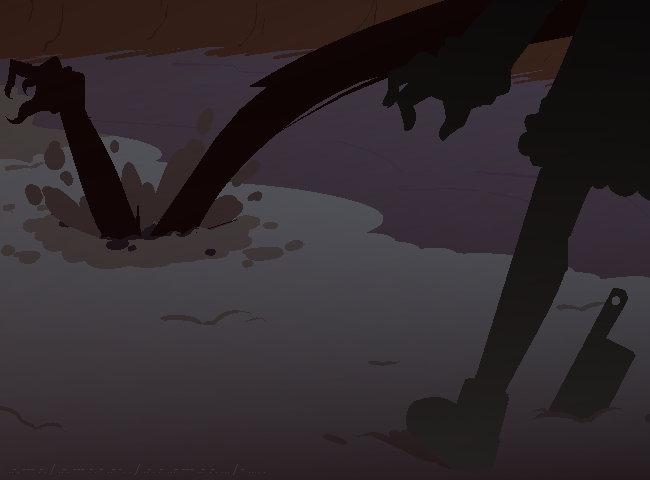 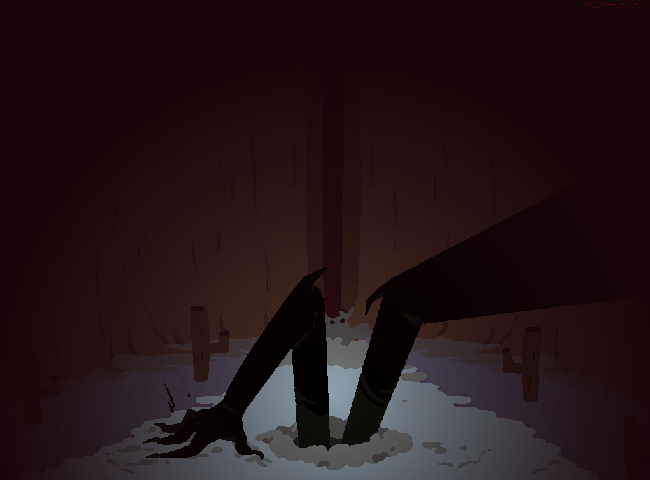 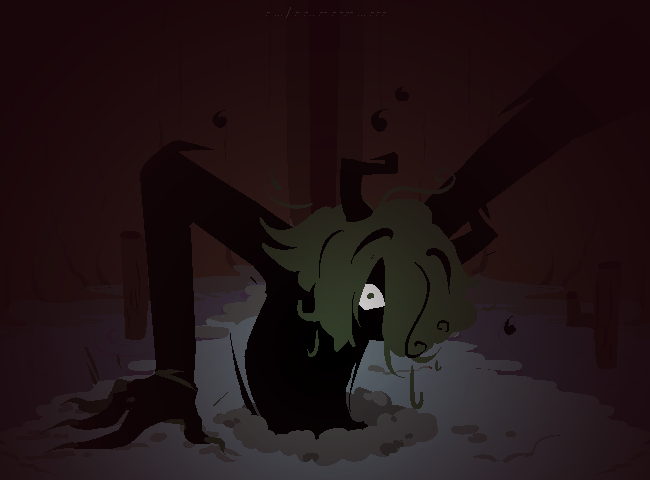 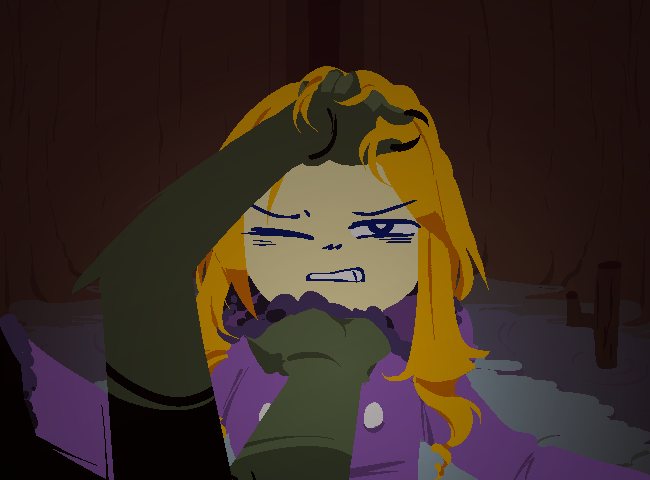 You try to resist. You try to breathe, but it hurts. You still try.

Come on, Five and Ludwig are counting on you!

Nino wanted to protect her, and you do too!

What would Nino think if he saw- 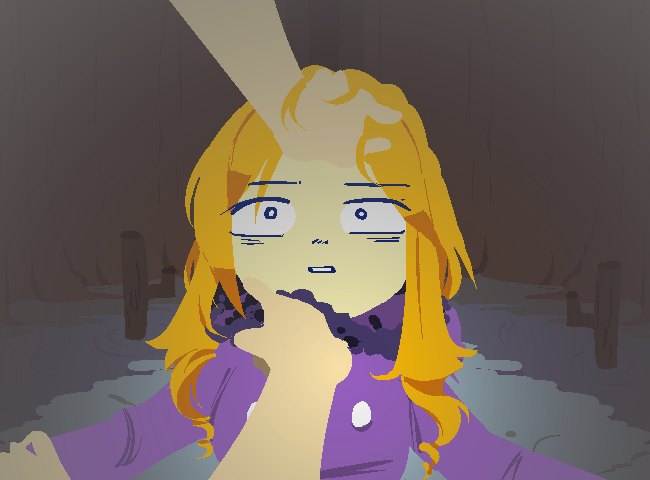 So this is how you ended up? 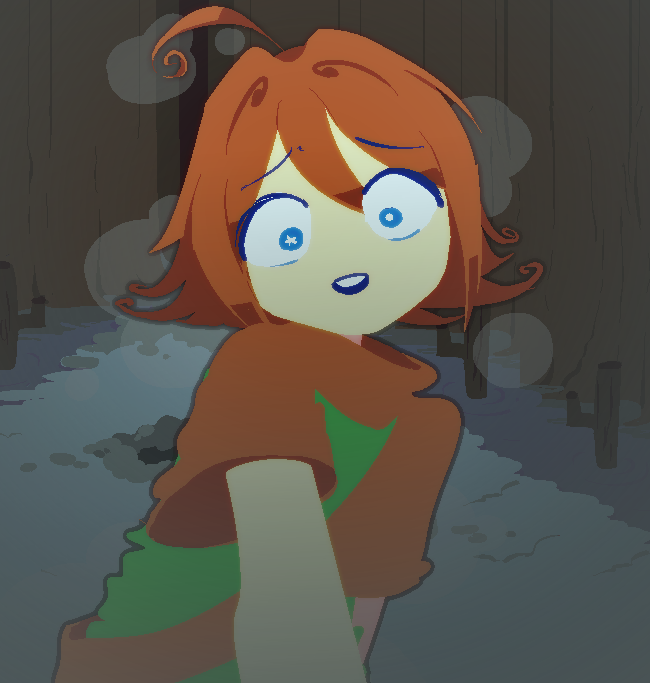 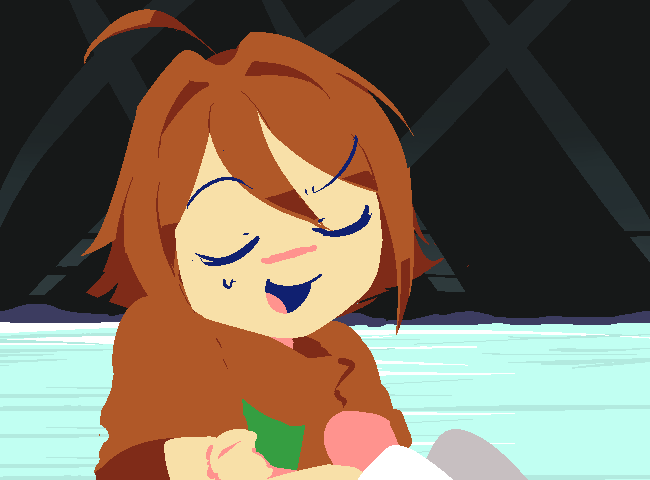 Since I am the most brilliant person alive in the universe I can incredibly deduce that the fake Illusions are psychic to a degree and sometimes talk in Morse code unless they want to break people by talking.